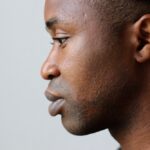 Estimates suggest there were 281 million migrants worldwide in 2020, a number which continues to grow (International Organisation for Migration, 2020). Previous research has found that migrants are on average twice as likely to develop a psychotic disorder compared to non-migrants (Selten et al., 2020). Once diagnosed with psychosis, migrants have an increased risk of compulsory admission to hospital (Terhune et al., 2020, blogged here by Zuva Dengu).

Whilst such research suggests that inequalities in psychiatric health and healthcare exist by migrant status, we have a lot to learn. Little research has actually looked at outcomes for migrants with psychosis (Maguire et al., 2020). We know that there is a vast gap of 10-25 years in life expectancy for people with psychotic disorders compared to the general population (Hayes et al., 2017), but it is unclear whether migrants face similar mortality-gaps to people without a history of migration with psychosis.

A recent study by Katsampa & Akther et al. aimed to understand inequalities in multiple outcomes in individuals with first-episode psychosis by migrant status in Sweden. Specifically, the study aimed to see whether: 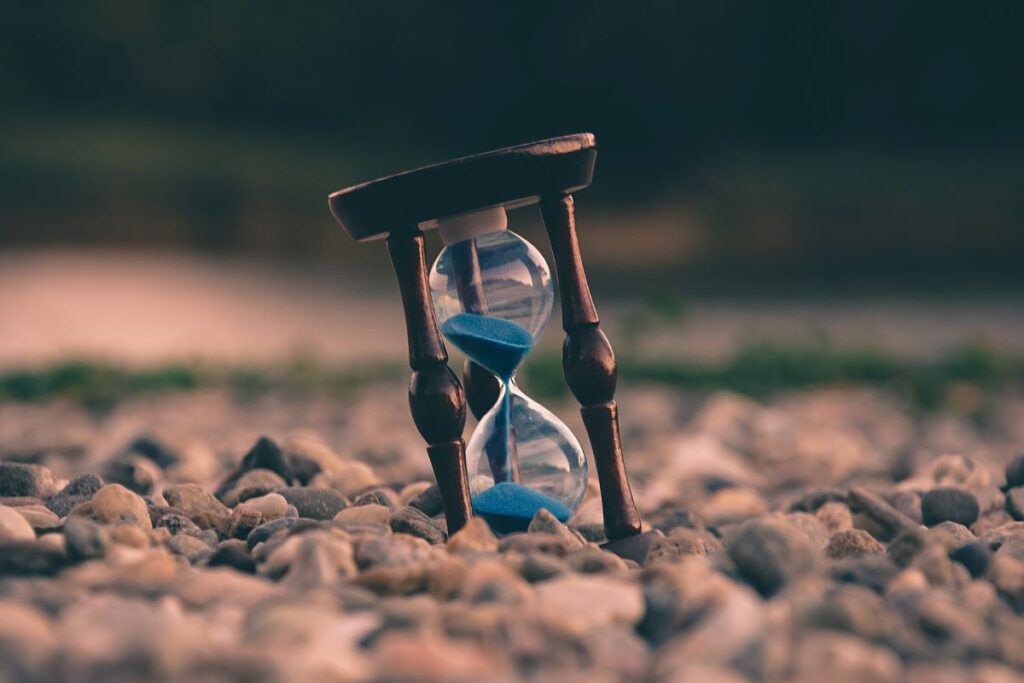 Previous research has found that migrants are twice as likely to develop a psychotic disorder compared to the general population and that those with psychosis have on average a reduced life expectancy of 10-25 years.

This was a retrospective population-based study using data from linked national registers in Sweden.

Migrant status was categorised as:

The whole sample (including people with and without a diagnosis of psychosis) was followed to determine all-cause and cause-specific mortality. In the mortality analysis, the primary exposure was a diagnosis of psychotic disorder. The authors then examined whether all-cause or cause-specific mortality gaps between participants with and without psychosis differed by migrant status or region-of-origin. Region-of-origin was also used to group participants according to ‘visible’ minority status (for example, if from Africa, the Middle East and Asia).

The key findings were: 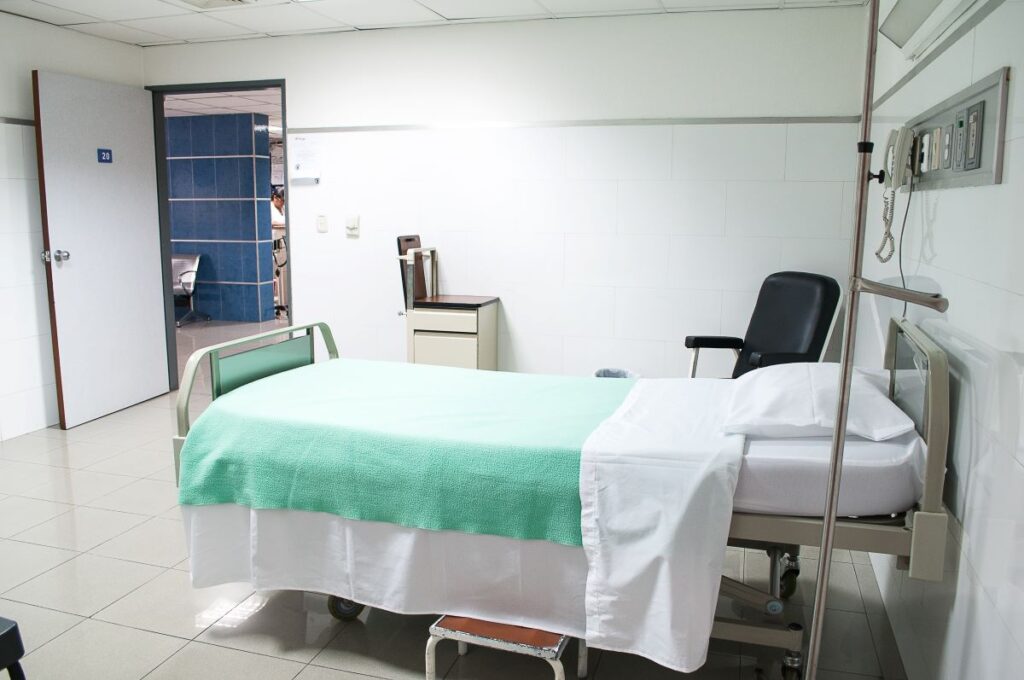 This study found that migrants were 40% more likely than non-migrants to be hospitalised at first diagnosis of a psychosis episode, rather than given community care.

According to this study of young residents in Sweden: 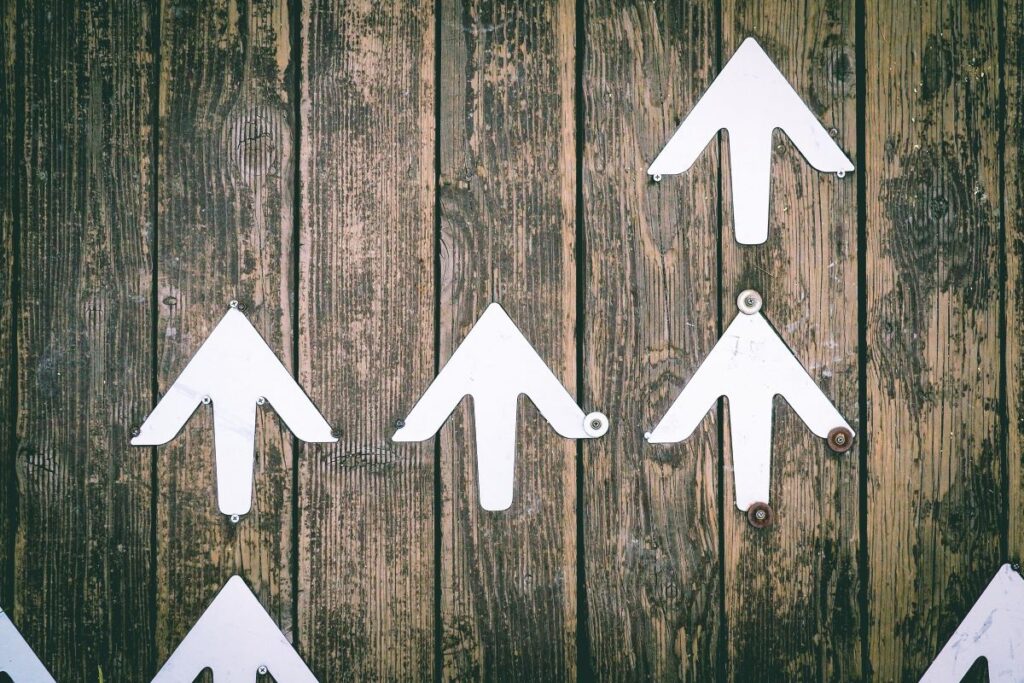 Though people of migrant status were not found to have greater risk of mortality, refugees had moderately increased crude mortality in comparison to non-migrants.

This was a methodologically rigorous study which makes an important contribution to our understanding of mortality and psychiatric service use outcomes among migrants with psychosis. The study utilises an existing national dataset with reliable coverage of patients with psychosis in Sweden. The study addresses gaps in the literature (Maguire et al., 2020) and is ambitious by looking at multiple outcomes for migrants with psychosis in a single cohort. This study also went beyond examining migrant status alone by also looking at differences by region-of-origin.

However, there is no such thing as a perfect study. The authors acknowledge that, despite the large sample size, insufficient power may have been an issue in detecting differences between migrants and non-migrants with psychosis.

Another limitation of this study is the lack of granular detail in the Swedish registers. Migrant groups themselves reflect much heterogeneity: though the authors were able to distinguish between refugee and non-refugee migrants, these groups remain broad and they will include people with very different migration experiences (Schofield et al., 2017). Ethnicity also isn’t recorded in the registers, so region-of-origin is used as a proxy for ‘visible’ minority status. As described in Zuva Dengu’s blog , region-of-origin may not necessarily reflect the individual’s ethnicity as there is diversity within geographic regions, therefore this is an imprecise proxy for ‘visible’ minority status.

I would also add that the population in this study focused on individuals with first-episode psychosis from young age groups (up to 33-years old). This age-limit means this study doesn’t tell us anything about outcomes for older migrants with psychosis. Recent research in the general population suggests that mortality differences by migrant status may fluctuate over the life course and inequalities may only become evident later in life (Guillot et al., 2018; Wallace & Wilson, 2021). We therefore cannot generalise these findings to older migrants with psychosis.

Lastly, the Swedish case registers only include people granted permanent residency. This means the study did not include undocumented migrants, who may have different health outcomes compared to documented migrants (Gimeno-Feliu et al., 2020,). 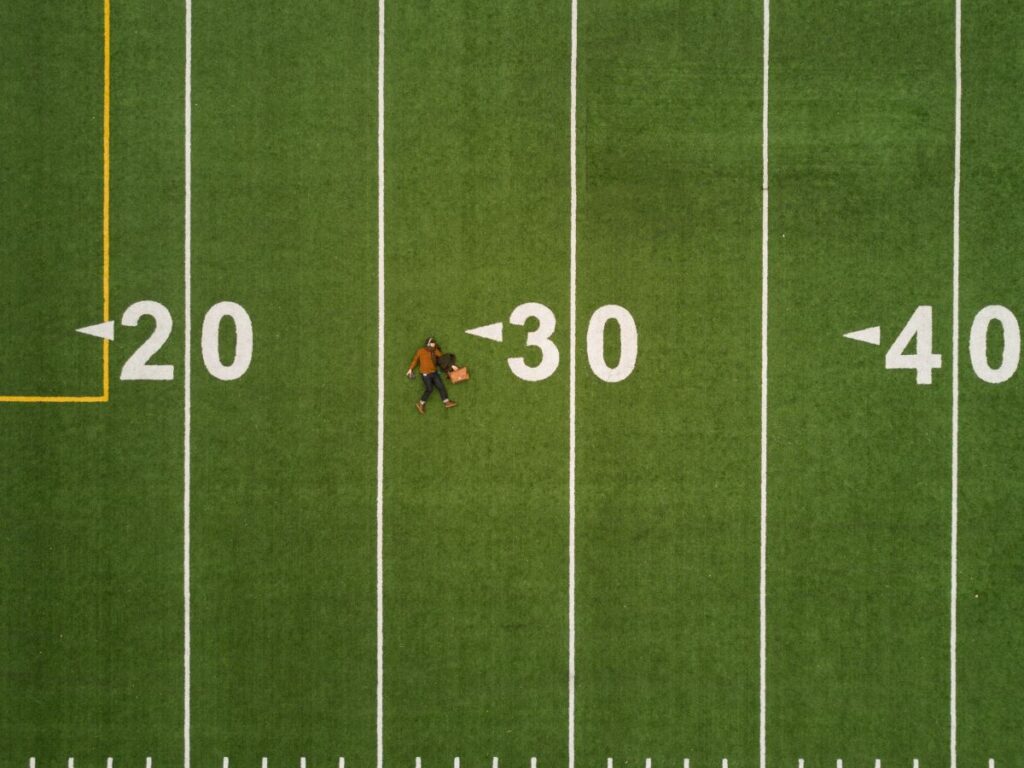 This was a rigorous study, but the young age of the sample means it may not provide the whole picture on mortality for migrants with psychosis.

Perhaps the most striking findings from this study pertain to the inequalities experienced by minorities with psychosis in psychiatric healthcare. Migrants were more likely to receive inpatient care than non-migrants, particularly for migrants of ‘visible’ ethnic minorities. This is on top of previous evidence that these migrants are at risk of more coercive routes into inpatient care (Terhune et al., 2020). I agree with the authors that this highlights the importance of transforming services to offer “accessible, destigmatized, and timely treatment for all”. Further investigations are needed into the reasons why migrants are more likely to be admitted as inpatients, including the role of delayed treatment, discrimination, and social exclusion.

To end on a quote from Professor Sir Michael Marmot (2016), “one way to treat people with dignity is to understand and respond to health problems caused by their migrant status.” My hope is that we can use research such as this to promote social change and action surrounding the health of migrants with mental illness. 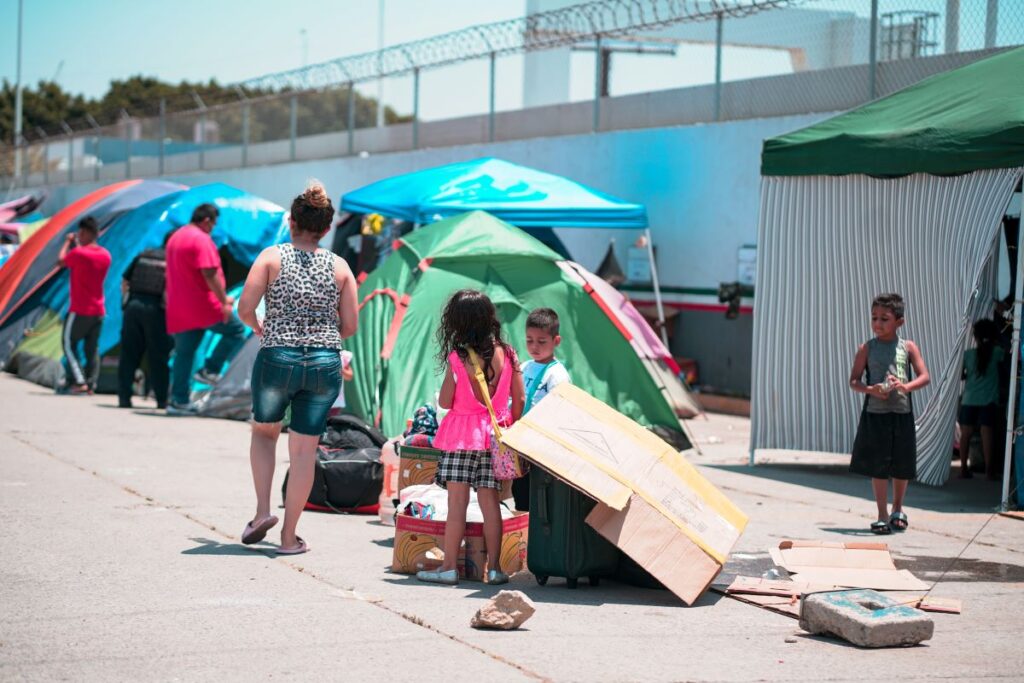 Efforts are needed to transform services so migrants with psychosis can access destigmatized and timely care.

Natasha knows one of the first authors (DK) informally from studying on the same postgraduate course, but had no input to this specific piece of work. Natasha is currently funded by the Economic and Social Research Council (ESRC) for her PhD research on health inequalities for socially excluded groups – views expressed are that of the author and not necessarily that of the ESRC.

Gimeno-Feliu, L. A., Pastor-Sanz, M., Poblador-Plou, B., Calderón-Larrañaga, A., Díaz, E., & Prados-Torres, A. (2020). Multimorbidity and chronic diseases among undocumented migrants: evidence to contradict the myths. International journal for equity in health, 19(1), 1-9.