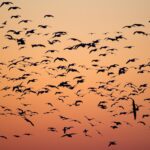 I feel that being an immigrant comes with a set of experiences other people native to a country may not have to consider. For example, having to navigate a new culture, new customs, new legal systems, new work environments, new social structures and so on. These experiences are far from simple.

When we think about mental health, I believe that it is common for most of us to forget how encounters of marginalisation and ostracisation may have a profound impact on individuals. For example, compulsory detention rates are higher for minority ethnic groups than their white counterparts in several countries in the global north (Selten et al, 2020; Rodrigues et al, 2020).

These discrepancies in psychiatric care have been linked to factors such as:

A recent study by Terhune et al. (2020) examined how migration status and other socioeconomic factors can affect a person’s chance of compulsory admission at first diagnosis of psychosis in Sweden. 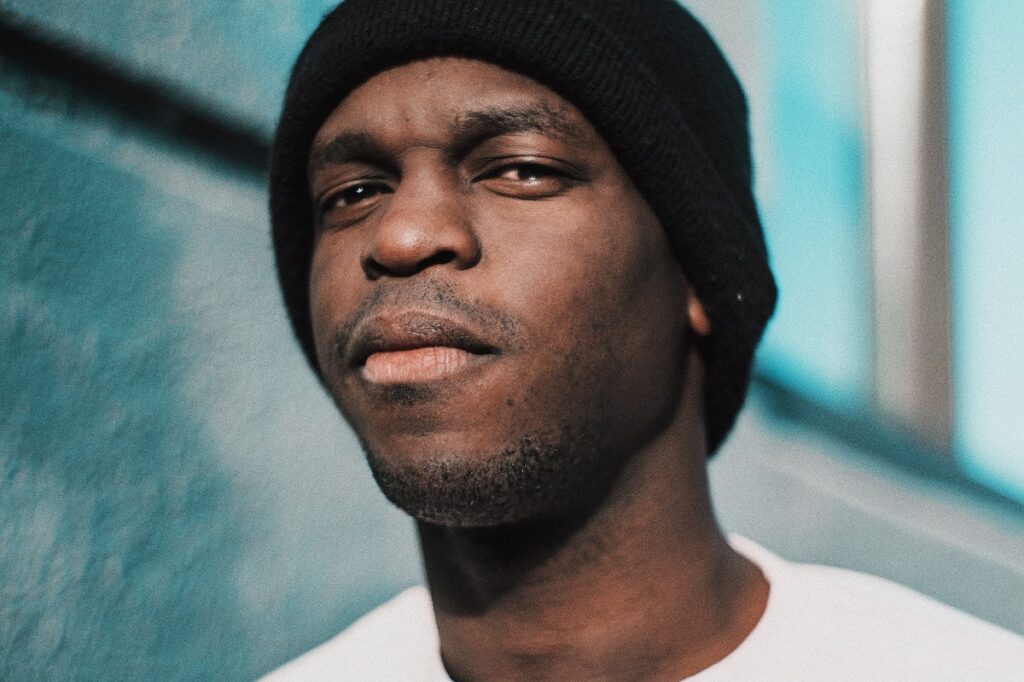 The researchers aimed to investigate differences in the rates of compulsory admission at the first diagnosis of psychosis between migrants and children of migrants compared with the native Swedish-born population. Data from Psychiatry Sweden, a nationwide, anonymised database was used. The study looked at a total of 12,000 individuals, excluding individuals with a recorded diagnosis of the psychotic disorder before their 16th birthday and those without permanent residency in Sweden.

The primary outcome was compulsory admission at first diagnosis of a psychotic disorder. One of the individual-level factors that may have affected compulsory admission was migrant status, which was set as the primary exposure. Information on migration was sourced from both the national immigration and emigration register (STATIV) and the multigenerational register. Individuals were sorted into 3 groups: Swedish-born nationals, migrants (first generation) and children of migrants (second generation). Additional exposure variables included region-of-origin, sex, age at diagnosis, and family disposable income. Data for family disposable income came from the Longitudinal Integration Database for Health Insurance and Labour Market Studies.

The individuals involved, had to have been:

The final sample consisted of 11,640 individuals after excluding those with missing data (3%). Of those, 1,298 (10.8%) underwent compulsory admission at their first diagnosis of psychosis. Among the migrant population this number was even higher (13.5% for first generation, 12.0%, for children of migrants), while for the Swedish-born group was significantly the lowest (9.6%). The majority of the sample were males and Swedish-born people. More densely populated and deprived areas were overrepresented, this trend was more apparent in the migrant and children of migrant’s groups. For the migrant groups, individuals were most likely to come from: Non-Nordic European countries (27.0%), Middle East and North Africa (25.9%) and Sub-Saharan Africa (20.8%). 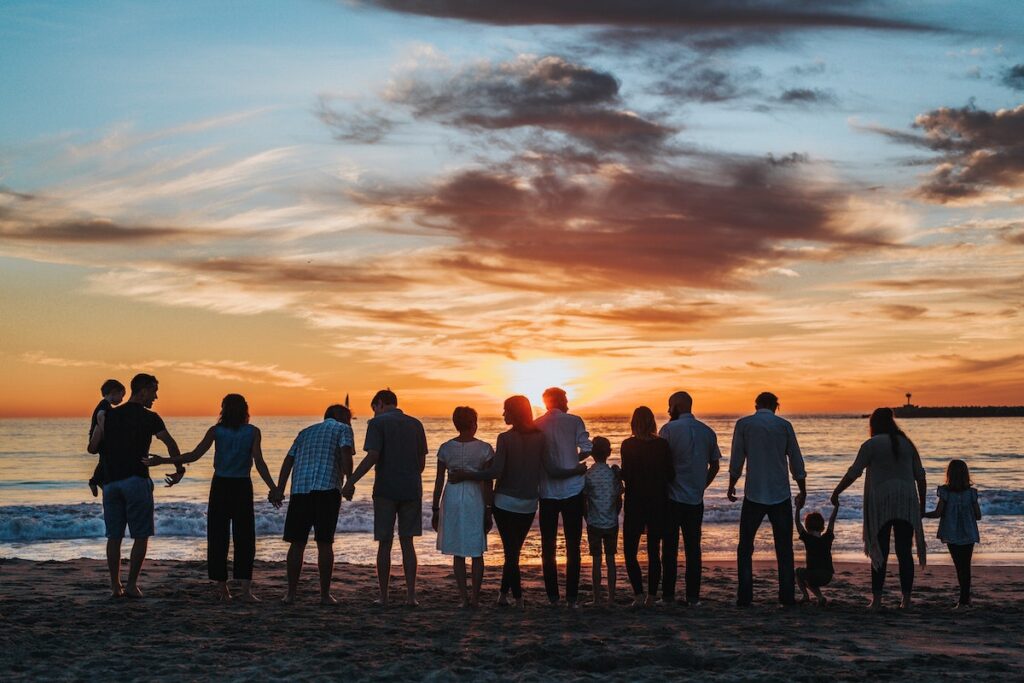 The findings suggested that migrants and children of migrants were at a higher risk of compulsory admission on their first diagnosis of psychosis compared to native Swedes.

According to this research, being an immigrant or being the child of an immigrant can increase an individual’s chances of compulsory psychiatric admission at the first episode of psychosis.

Those who had two Swedish-born parents faced the lowest risk of compulsory admission at the first episode psychosis. Any deviation away from this increased a person’s risk. Region-of-origin greatly influenced risk, as individuals from Sub-Saharan Africa, the Middle East and North Africa, non-Nordic Europe face a higher risk than the Swedish-born population.

The above findings were all independent of income, neighbourhood deprivation, age, population density and gender; alluding to the fact that the reasons for this are structural and cultural. This study has clearly shown that where you are from will influence your experience within psychiatric care and this needs to change. 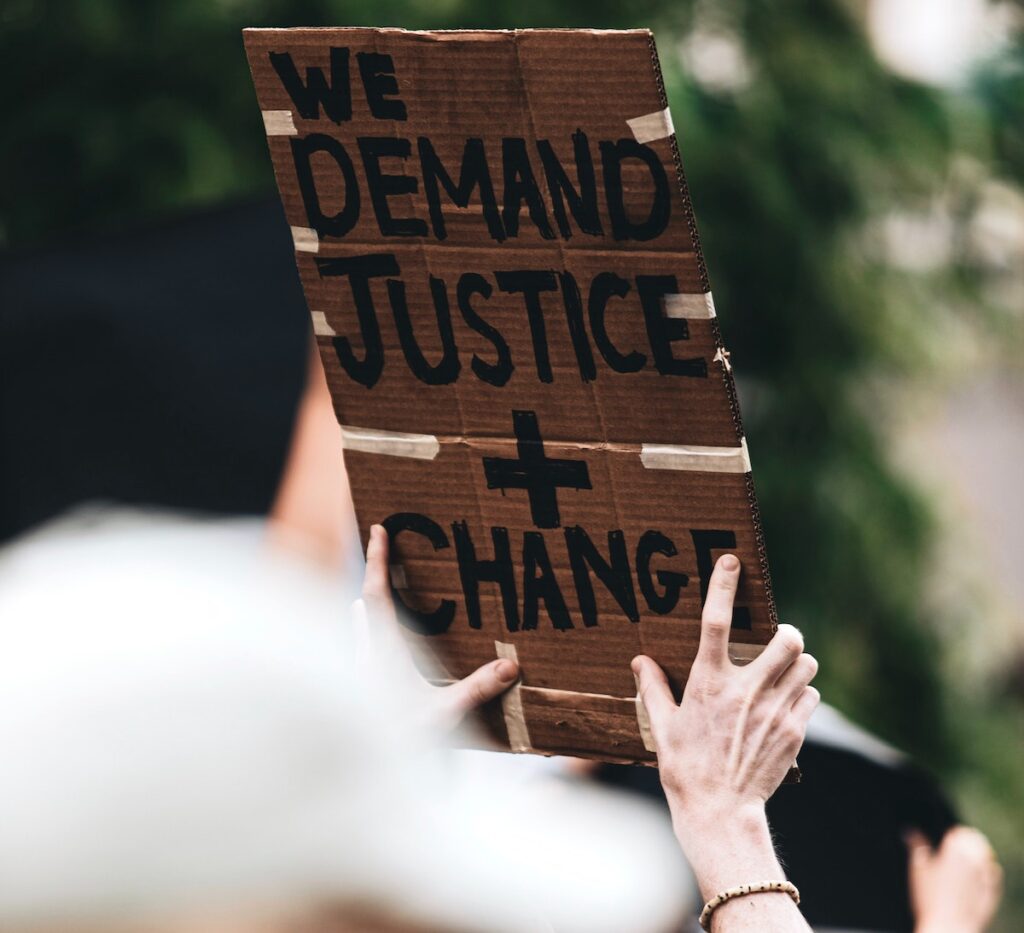 This study has clearly shown that where you are from will influence your experience within psychiatric care and this needs to change.

The study followed a robust methodology and had plenty of strengths:

However, some limitations need to be highlighted including: 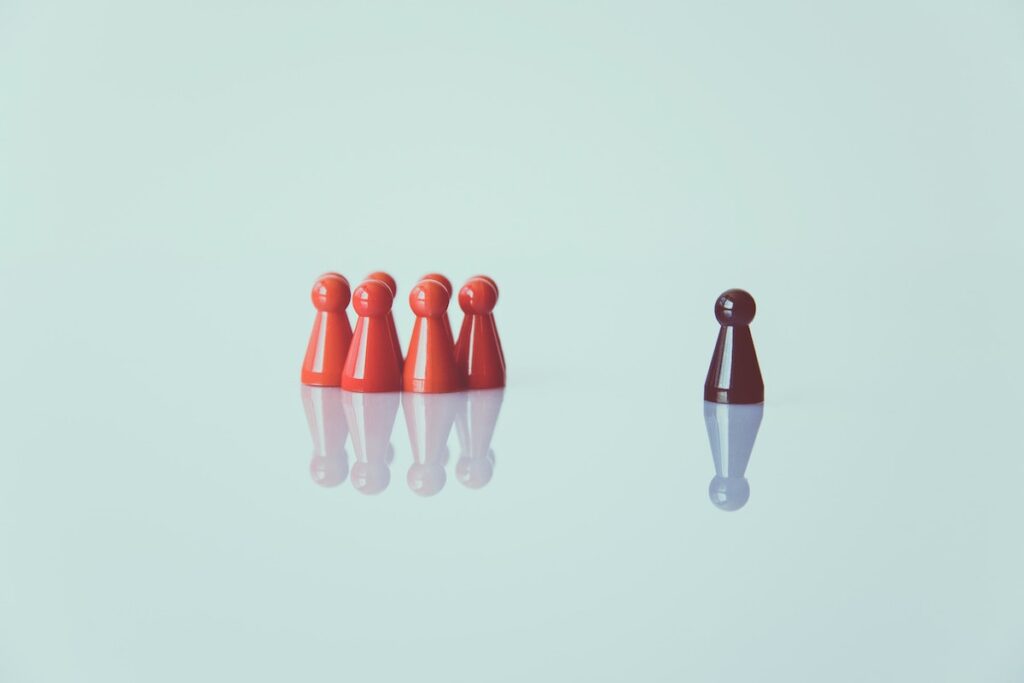 In London the compulsory admission rate for first diagnosis of a psychotic disorder is 31-38% (Selten et al, 2020). This is compared to 10.5% amongst the Swedish population, in Sweden the final decision for compulsory detention is made by a psychiatrist. Here in the UK, this decision can be made by the following individuals: a police officer, a family member, your GP and a psychiatrist (Royal College of Psychiatrists, 2020). Maybe we need to reconsider how we carry out compulsory admissions, and why non-professionals are granted the same power as professionals in such a serious procedure.

There are many more questions that need to be asked and answered. What is it specifically about the migrant experience that increases the likelihood of compulsory admission? More importantly, why is it that Sub-Saharan Africans are almost twice as likely than the native born Swedish population to face compulsory admission? Immigrating to another country should not put you at greater risk. It makes me wonder why is it that the standard of care and experiences within mental health services varies so drastically between minority ethnic groups and native populations? Maybe our preconceived notions as health and social care providers are guiding us to treat people unequally.

Furthermore, the study highlights the importance of region-of-origin over migrant status. Migrants from the Middle East and Africa may experience more cultural differences or wider structural barriers which may also contribute. The role of structural and institutionalised racism should be considered here, such a trend is likely to be a reflection of how a group of people is viewed within a society (Davies et al, 1996). Practical barriers experienced, such as language and familiarity with the healthcare system, may also play a role. These are compounded by own-region migrant density, which could be a result of patterns of structural exclusion (Keating et al, 2002) and/or a different, culturally influenced understanding of mental health (Sharpley et al, 2001).

As long as we continue to operate within this societal structure, we will be perpetuating racism in some form or another. Institutional racism will continue to exist because we do not take the time to think about how we all contribute. We are all culpable, and we see its effects throughout healthcare. I think that if we all practiced critical consciousness we would begin to realise that our perceptions of others are in many cases leading to poorer treatment of specific groups within healthcare. 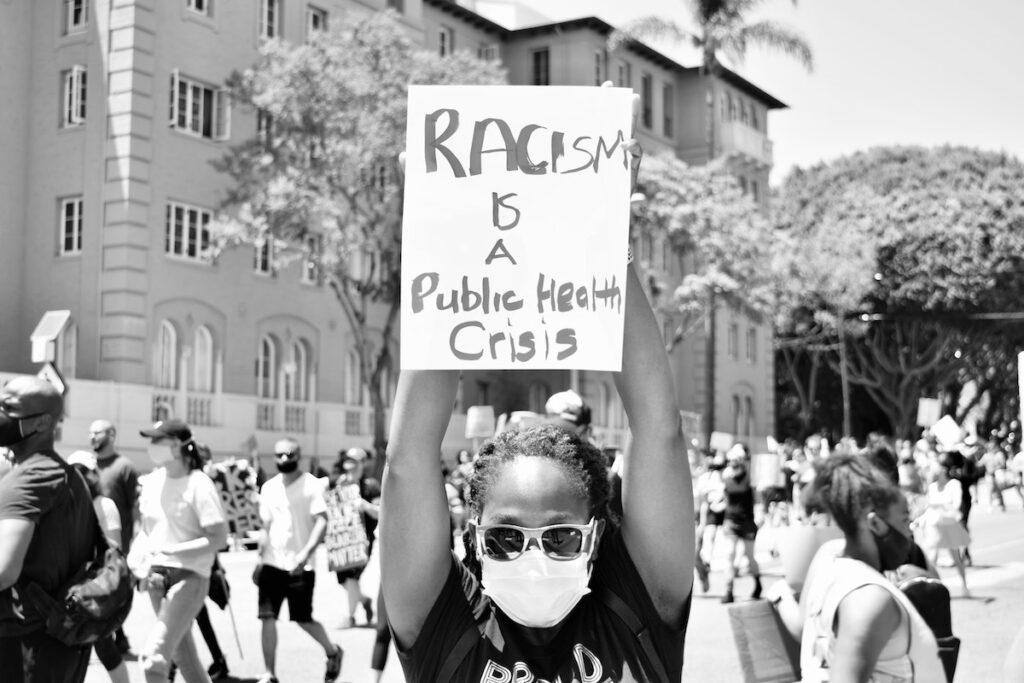 Health and social care workers need to acknowledge how to operate within a structure that perpetuates discrimination and leads to worse health outcomes for minority groups.