Home » Posts » Mental health » psychosis » Childhood adversity and psychotic symptoms: how much can a growing evidence-base tell us? 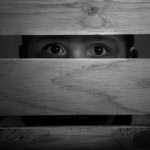 In one of my first blogs for The Mental Elf, I reported on a systematic review and meta-analysis of the association between exposure to childhood maltreatment and later mental and physical ill health. That demonstrated a link between physical abuse, emotional abuse, and neglect, with poor mental and physical health outcomes.

Furthermore, the association between child sexual abuse and poor psychological health in adult life is now well established (Andrews et al, 2004). Research is now studying the extent to which childhood adversity is associated with persistence of symptoms or disorder, particularly in psychosis.

In this systematic review and meta-analysis published recently in Psychological Medicine (Trotta et al, 2015), the impact of childhood adversity on psychotic experiences and symptomatic outcomes from clinical states is examined. 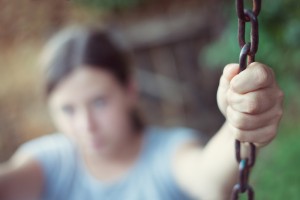 This review looked at the relationship between childhood adversity and psychotic symptoms.

The authors conducted a systematic review of all publications in Medline, EMBASE and PsychINFO databases up to the end of November 2014 that investigated childhood adversity, psychosis, and course of psychotic experiences and symptoms.

Publications were included only if they had sufficient follow-up data to judge psychotic experience or symptomatic outcome – unfortunately for generalisability, articles in languages other than English were excluded.

From this search, 20 studies were eligible for inclusion:

However, only 13 were regarded as methodologically robust on the basis of a quality assessment score. 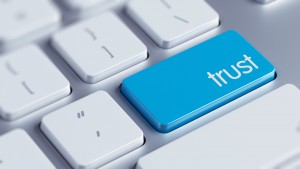 Can we trust the tentative finding that childhood adversity is significantly linked to an elevated risk of psychotic symptom persistence?

The authors have covered the spectrum of psychotic symptomatology, from non-clinical experiences in the general population, through ultra-high risk individuals, to those with frank psychosis.

However, there are several serious limitations: 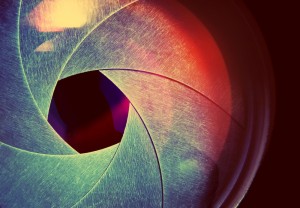 Should reviews in this field focus on specific types of childhood adversity to make the results more applicable in practice?

The authors appropriately note that the evidence to date is methodologically limited, but that is of sufficient value to tentatively support a role for childhood adversity in the course of psychotic phenomena.

While this has potential value for understanding the mechanisms by which psychotic phenomena persist, from an intervention perspective it is not clear that this adds very much beyond what we already know. 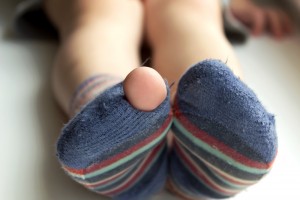 Eradicating the types of childhood adversity explored in this review will inevitably have a massive positive impact on the mental health of young people.