Home » Posts » Mental health » suicide » Life after leaving hospital: when does a duty of care end? 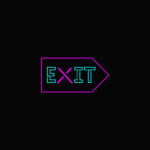 Mental health research is often carried out with ‘patients’ in a health service context. The outcome being studied may be whether, after an intervention, patients got better. Successful resolution might be regarded as their discharge from care.

Other research, equally valuable, but quite different in approach, aims to describe the world. We tend to assume we know how the world is, but sometimes we’re wrong and often we need evidence. This is one such study, the kind of which I’m particularly fond.

The paper that’s the focus of this blog (Walter et al, 2019) describes the likelihood of certain adverse experiences for people in the years after they were discharged from inpatient psychiatric care. While previous research has addressed similar aims, few covered so many different aspects of life, with such a large sample, over so many years. 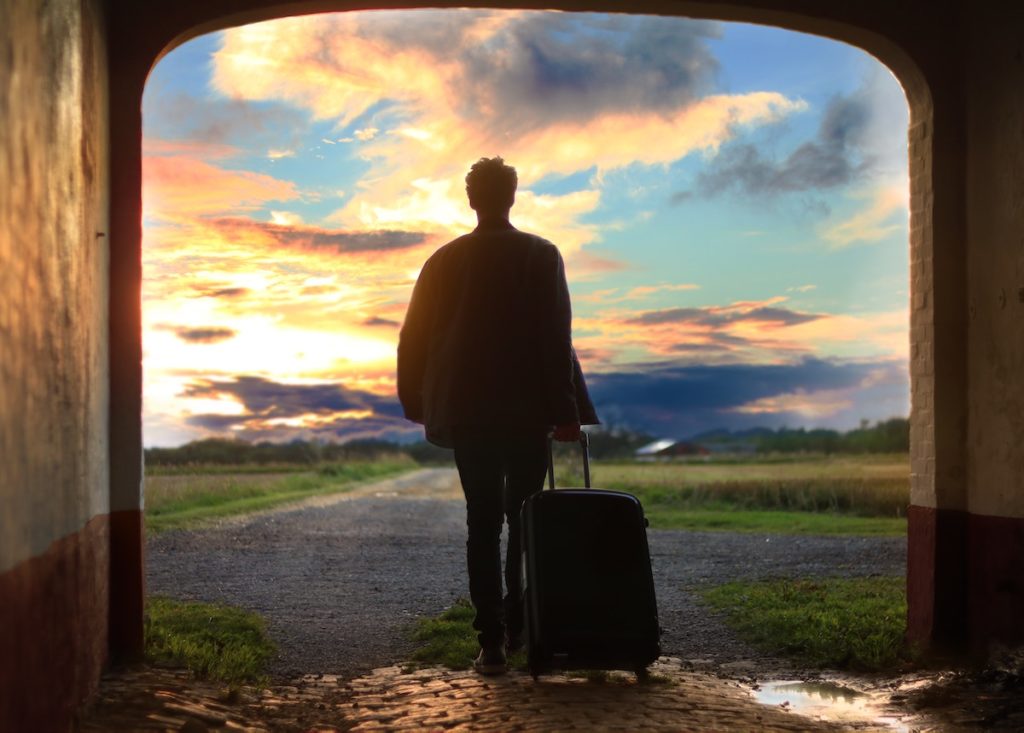 What happens to people in the years after discharge from inpatient psychiatric care?

We should envy the Danes’ well-maintained and linkable national population registers. I have a history of envy to confess: I grew up with Danish cousins who never had as much acne as I. Perhaps living in a country with a developed social welfare state and relatively low income inequality was good for the complexion. According to the World Bank (2015), Denmark currently has one of the lowest GINI coefficients in the world. The only personal wellbeing indicator Danes score poorly on is one where they have to rank themselves against others.

While Britain’s libertarian bent ultimately thwarted attempts at a national identity card scheme in 2010, the Danish Civil Registration System has been collating information using unique identifiers since the 1960s. This was further linked by Walter and colleagues to other national datasets: the Psychiatric Central Research Register, Register of Causes of Death, National Patient Register, and the National Crime Register.

The combined dataset is impressive for many reasons:

Following discharge from inpatient mental health care (compared with those without such experience), people were:

Using these indicators, male patients were more likely to experience at least one adversity than female patients.

Variations were found by type of diagnosis: these adversities were more common in people diagnosed with substance dependence than in those with a mood disorder.

For suicide and self-harm, risks were most pronounced in the three months immediately post-discharge, for other adversities rates remained consistently elevated for at least a decade. 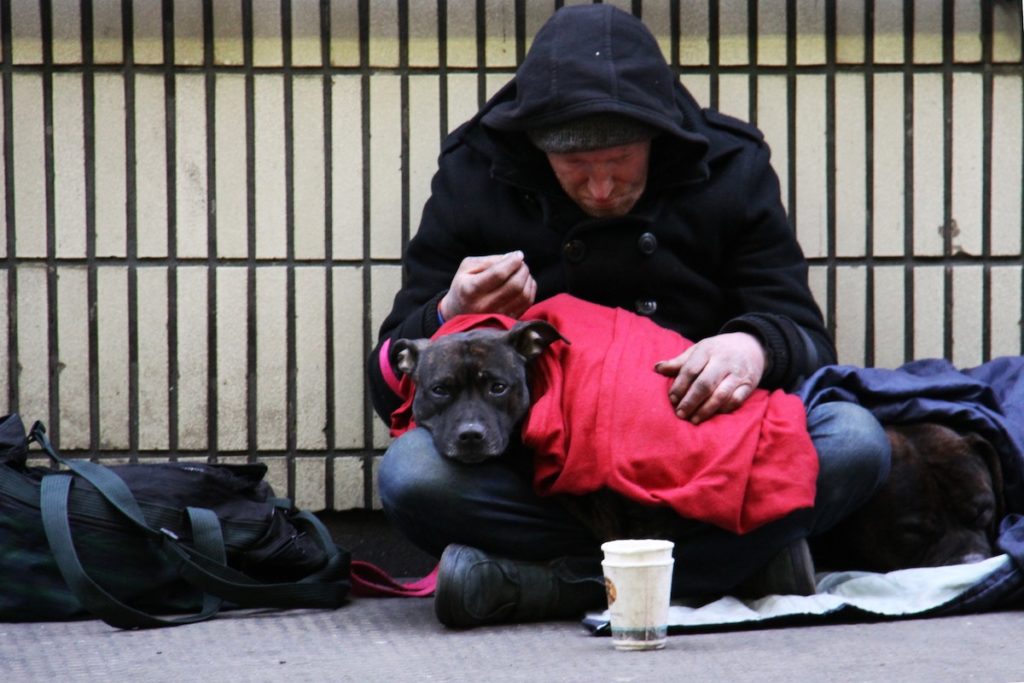 Mental health inpatients are more likely to experience all types of adversity after leaving hospital.

People with a history of psychiatric admission have been viewed as dangerous. This paper demonstrates their high rates of victimisation, and that they are far more likely than the rest of the population to die: by suicide, by accident, and by the deliberate hand of others.

Many psychiatric inpatients will have already been more vulnerable than the rest of the population before they were admitted. They would have been more likely to have experienced adversities in earlier life, and as the authors make clear, we should not draw conclusions from this study about the quality or ‘success’ of treatment provided.

The main message is that even if deemed ‘well’ on discharge, that does not mean people no longer have needs nor that the community they return to will be a healthy environment in which they can remain safe and well. Many of those who needed particular support at one point in their life, will likely benefit from support again. The adversities counted in this study spanned health and criminal services. It is likely that had indicators of poverty and use of social services also been included, they too would have revealed vulnerability and need. There is a duty of care that extends beyond the hospital, into the community, and this has relevance for many different agencies. 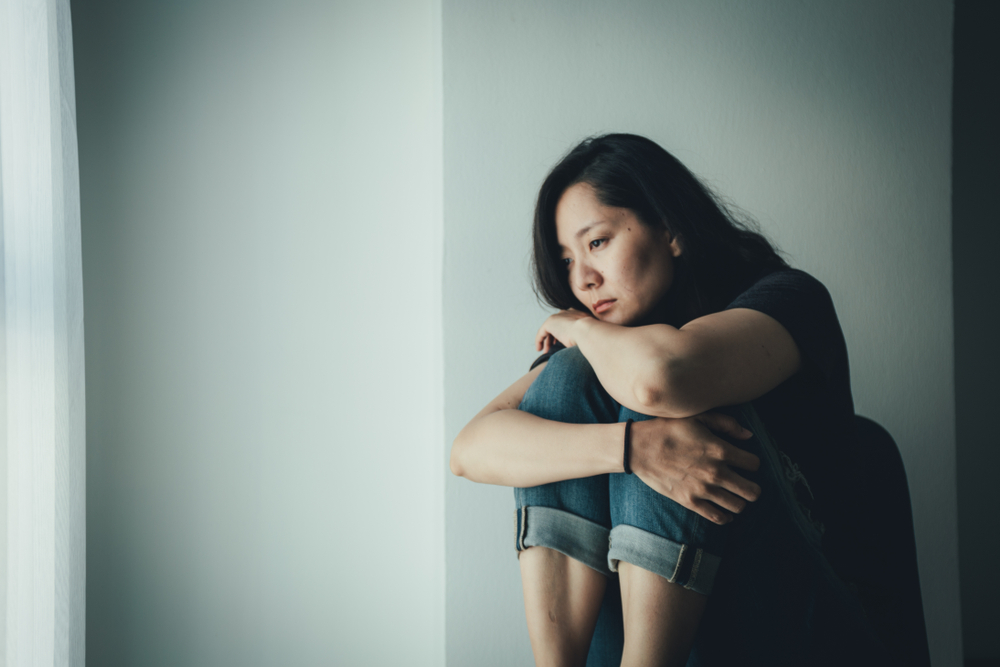 People discharged from inpatient care have high rates of victimisation, and are far more likely than the rest of the population to die: by suicide, by accident, and by the deliberate hand of others.

The great strengths of this study include its large sample, comparison group, range of outcomes, and long follow-up period. Its apparent simplicity of design belies a huge data management and computational task. The study illustrates the scale of informative profiling that can be done when data is made available, for which we should thank the sensible and socially-minded Danish people.

The measures were objectively recorded. While this avoids the potential biases in recall that affect cross-sectional surveys, for some indicators there is the risk that systemic and institutional biases could be reinforced. For example, the police may have been more likely to arrest someone they know had a history of psychiatric admission.

Plus sometimes we want subjective perceptions; such as people’s experiences of social support and informal care, both positive and negative. A study like this works well alongside survey analysis, qualitative research, and views from lived experience. 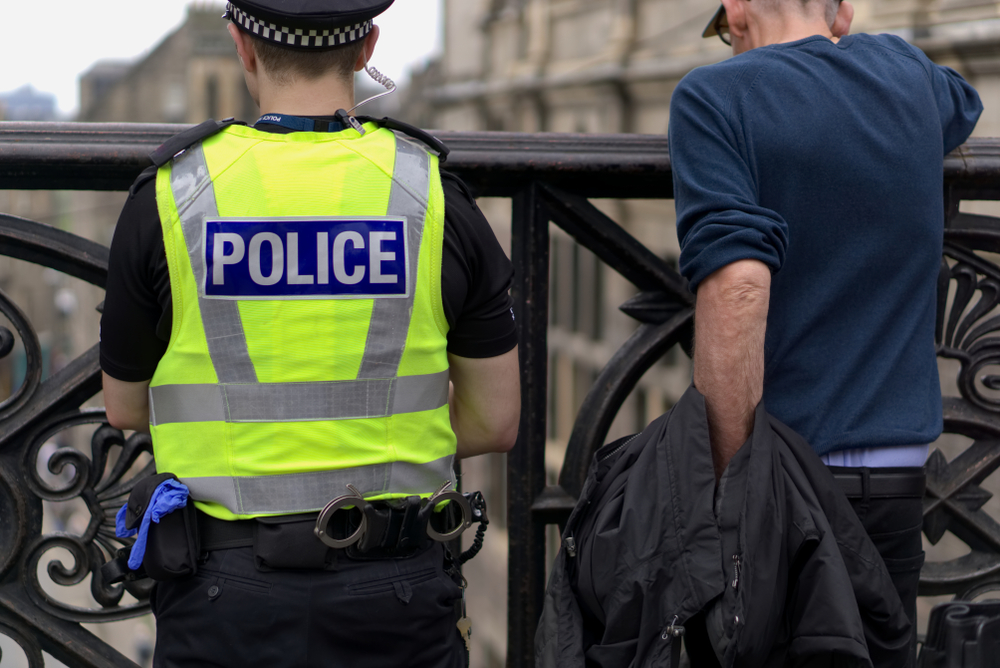 This research is subject to institutional biases, e.g. the police may have been more likely to arrest someone they know had a history of psychiatric admission.

My grandmother was discharged from a Danish psychiatric ward in the late 1950s. She was of the silent generation, born before the war. Her experiences in hospital of electroconvulsive treatments left her deeply mistrustful of health services for the rest of her life. The adversities she faced before and after discharge would not have been picked up by this study. This study, however, follows our two youngest adult cohorts: generation X and millennials. It considers those who first received inpatient care since the eighties. It will be important to use data and techniques like these to continue to monitor outcomes for people with inpatient experience.

This paper shows that society’s duty of care does not end with discharge. In the initial months following discharge, transitional support is urgent to reduce the risk of suicide and self-harm, but in the long-term, ongoing multi-agency support should be available. If outcomes were this bad in Denmark, elsewhere is likely to be worse. 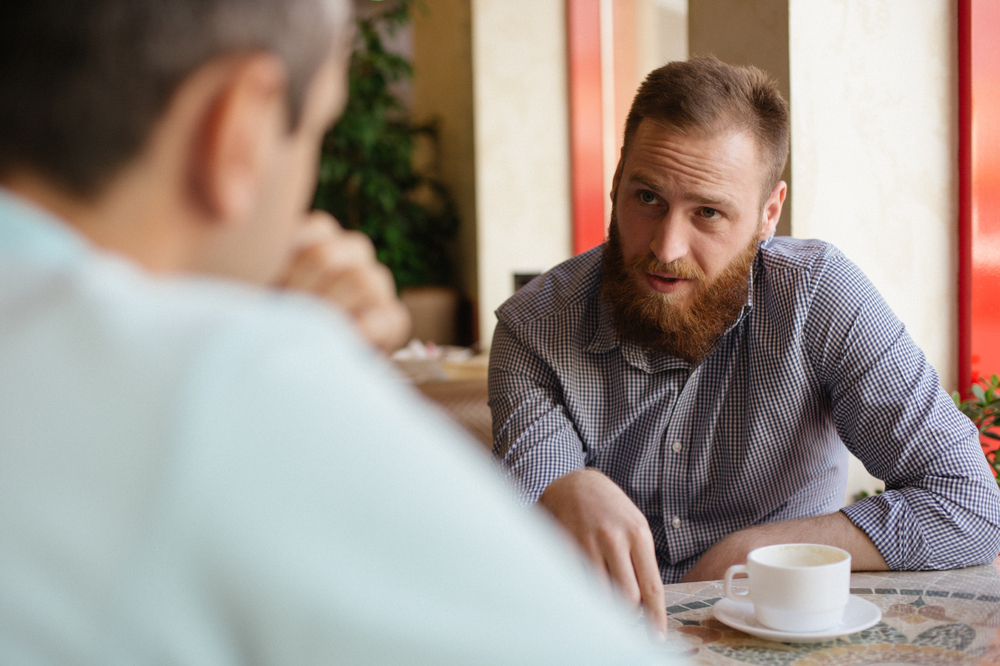 Support in the first three months post-discharge from mental health inpatient care is urgently needed to reduce the risk of suicide and self-harm.

Sally McManus has coauthored other publications with one of the authors.