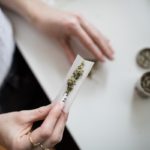 There have been dozens of previous epidemiological studies suggesting that cannabis use increases the risk of psychosis. For example a birth cohort study in New Zealand found that cannabis use at 18 increased psychotic symptoms at 28 after initial symptoms were accounted for (Arseneault et al., 2002).

However, most research has focused on psychotic symptoms rather than an actual diagnosis of a psychotic illness.

There is the usual issue of confounding variables, which need to be taken into account, such as:

Perhaps the biggest issue so far (as in most research!) is the classic causality question: which came first? Many studies show cannabis use leads to later psychosis, but some have shown that those who are high risk of psychosis are more prone to cannabis use (Barnby, 2017). 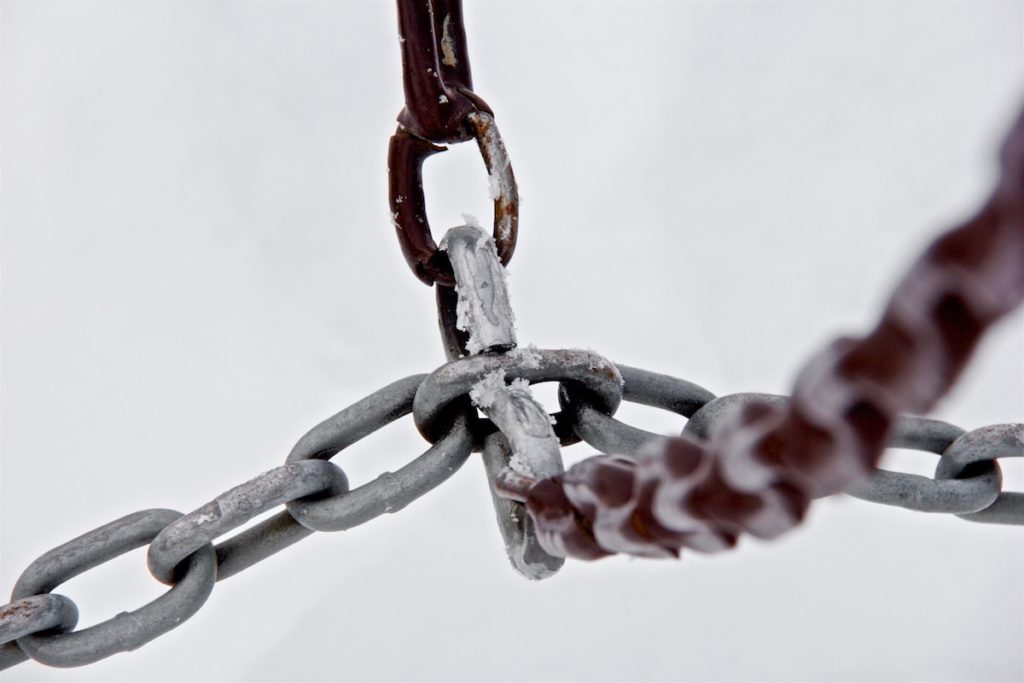 Many studies have shown a link between cannabis use and psychosis, but causality is still hotly debated.

Mustonen et al. (2018) conducted a prospective study of 6,534 individuals from a birth cohort study in Finland. Self-reported prodromal symptoms and cannabis use were measured at age 15-16. National registers were used to assess the prevalence of diagnosis of ICD psychotic diagnoses such as schizophrenia, depression with psychotic symptoms and delusional disorder up to the age of 30.

Regression was used to examine whether cannabis use at age 15-16 increased the risk of a psychotic diagnosis in adulthood, after accounting for potential confounding variables of tobacco and other drug use, urban environment, socioeconomic status, parental psychosis and whether the child was living with both parents.

Cannabis use at age 15-16 increased the risk of an adult psychotic diagnosis after controlling for demographic variables, parental risk and other substance and tobacco use.

There appeared to be a dose-response relationship; risk of psychosis was only increased in those who had used 5 times or more.

Those who had a high level of prodromal psychotic symptoms and used cannabis in adolescence had double the risk of a later psychotic diagnosis, compared with those who had prodromal symptoms but did not use cannabis. 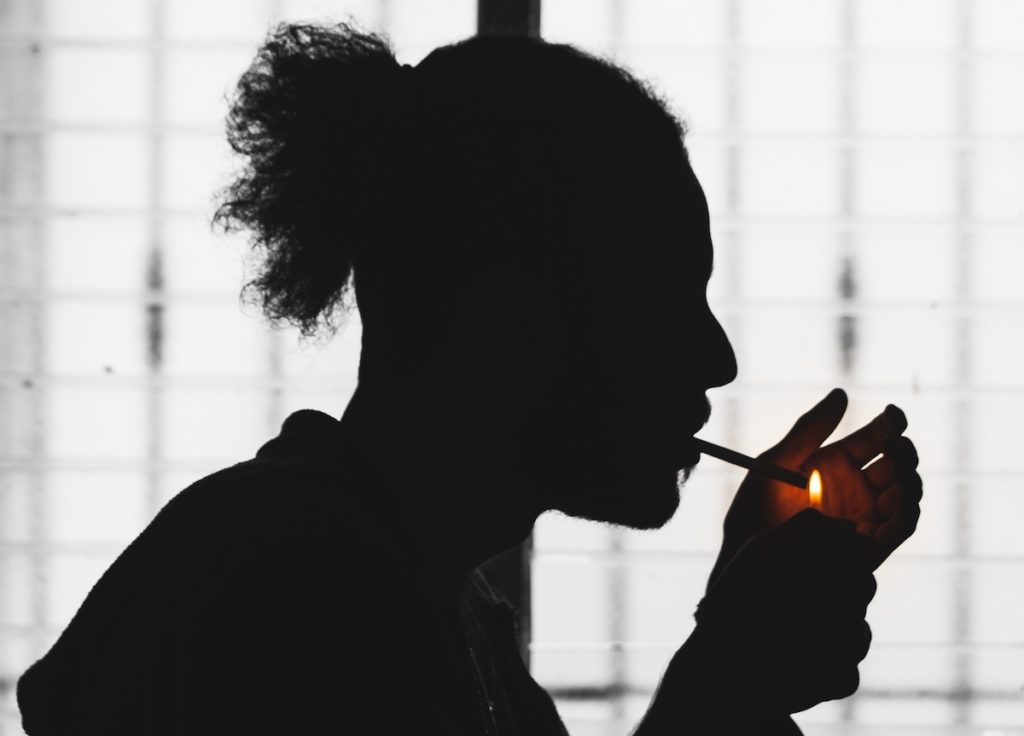 Adolescent cannabis use was associated with an increased risk of receiving a later psychotic diagnosis. 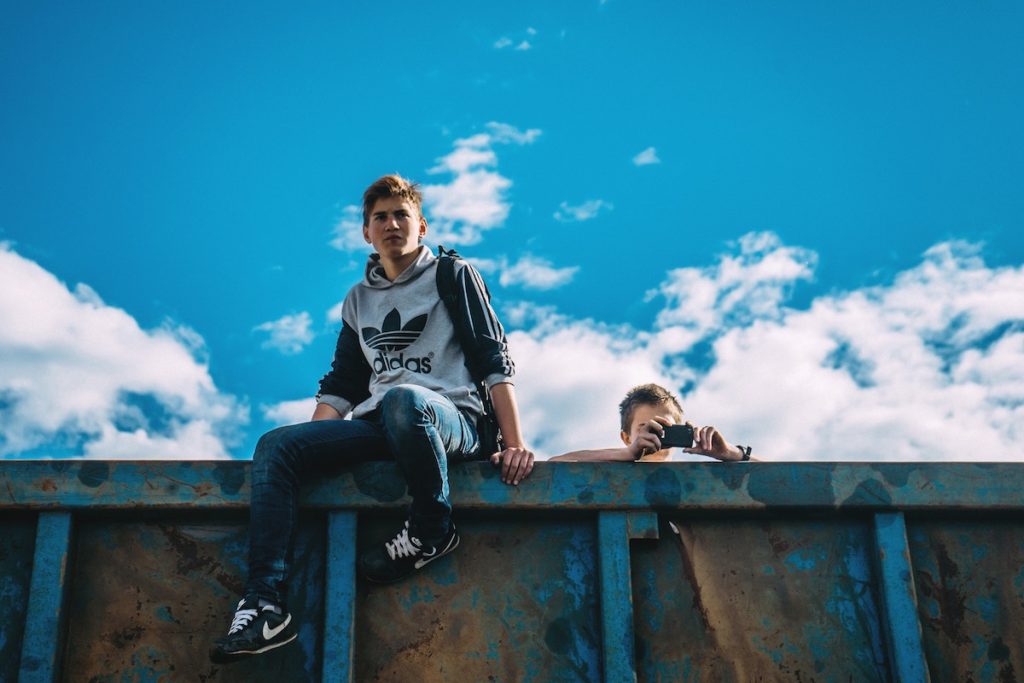 Young people who are high risk for psychosis may be at greater risk of adverse events from cannabis use.

The obvious strength of this study is that it is a birth cohort study conducted over 15 years. It also controls for a number of potential confounding variables most notably prodromal symptoms in adolescence.

The use of medical records using national databases is impressive. Many people reading this may debate the validity of diagnoses such as schizophrenia, but for me the fact that they have been diagnosed in the ‘real world’ is an important variable to look at.

I was surprised to see only 5.7% of the sample had ever used cannabis. In the UK, 16.4% of those aged 16-24 have used cannabis in the past year alone (Office, 2017), and this was even higher at the time the current study was conducted. The authors suggest this might be because those from urban areas were less likely to take part in the study. With only 59 of the sample using cannabis 5 times or more this does weaken the conclusions of the study. This, combined with only one index of cannabis use, also means that the study cannot look at specific patterns of cannabis use, which might further increase risk, such as the use of high potency ‘skunk’ (Kennedy, 2015).

Finally, as the authors acknowledge, cannabis use was not measured at follow up, thus the study did not show if being high risk for psychosis exacerbates risk of cannabis use over time. Previous longitudinal studies suggest that cannabis use predicts later psychotic symptoms and vice versa (Ferdinand et al., 2005; Griffith-Lendering et al., 2013). I personally feel research should focus on the possibility of bi-directional relationships and the mechanisms underlying these. 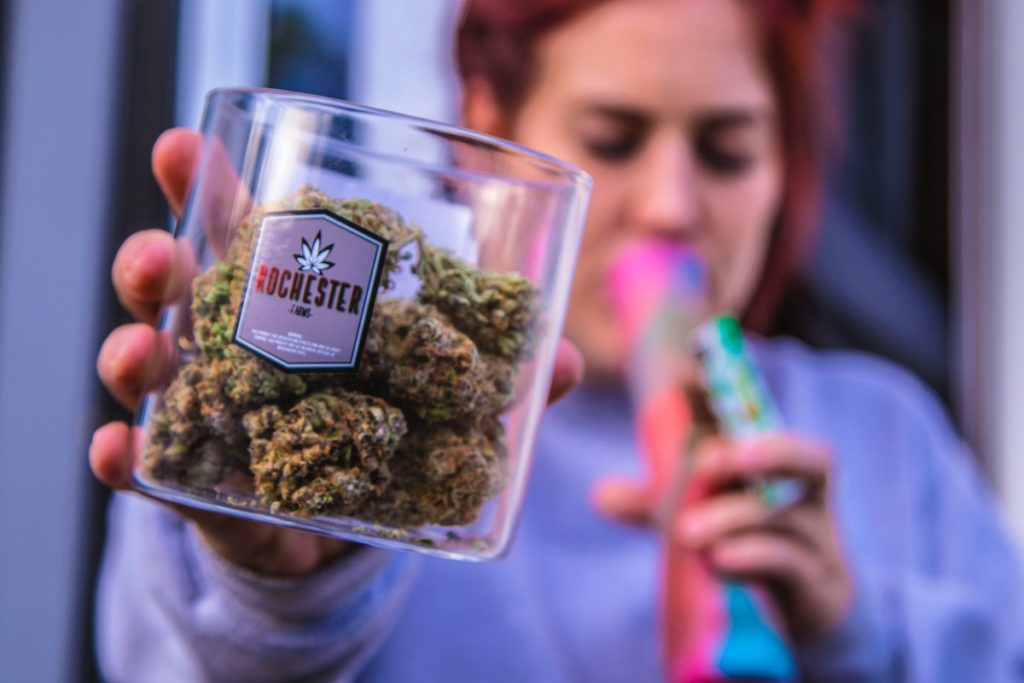 The authors did not look at whether certain patterns of cannabis use such as using high potency skunk increased risk further.

This study confirms that Child and Adolescent Mental Health Services and Early Intervention in Psychosis services should screen for cannabis use in those who are at high risk for psychosis, but this is something they should already been doing. The ultimate research question for the future in my mind is:

Thomas is currently writing up three papers on psychological mechanisms of the relationship between cannabis use and paranoia, which were partially funded by Research Capability Funding from the National Institute for Health Research.

Cannabis and psychosis: it’s high time for a review

Cannabis, cigarette smoking and psychosis: do we need a rethink?

High potency cannabis and the risk of psychosis