Home » Posts » Mental health » depression » Antidepressants for youth depression: Cochrane review confirms they should not be the first port of call 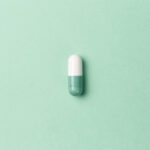 Depression is common in young people with prevalence estimated to be around 2.8% in children and 5.7% in adolescents, and it has been identified as the leading cause of disability in 10-24 year olds (Costello et al., 2006; Gore et al., 2011). During such a critical developmental period the impact can be significant; there are enduring associations between depression in young people and poor physical and mental health, social functioning, educational/occupational outcomes, and quality of life. Depression in young people is also associated with a considerable increase in suicide risk (Cash et al., 2009).

We know that early, effective treatment can reduce the risk of negative long-term outcomes (Peters et al., 2016), but knowing which treatments should be used is far from straightforward. There has been ongoing concern about the effectiveness of treatments in young people, both antidepressants and psychological treatments (see recent blogs by Catherine Harmer on Zhou et al., 2020 and David Halford on Cuijpers et al., 2020).

Clinical guidelines suggest that antidepressants are recommended for use in young people with moderate-to-severe depression who do not respond to (or who are unable to engage with) psychological therapies, although medication can be used as a first-line treatment in more severe depression (NICE 2019). Despite these guidelines, rates of antidepressant prescriptions in young people have risen substantially over recent years (Jack et al 2020).

Within this context, establishing both the benefits and the risks of antidepressants in young people is critically important. 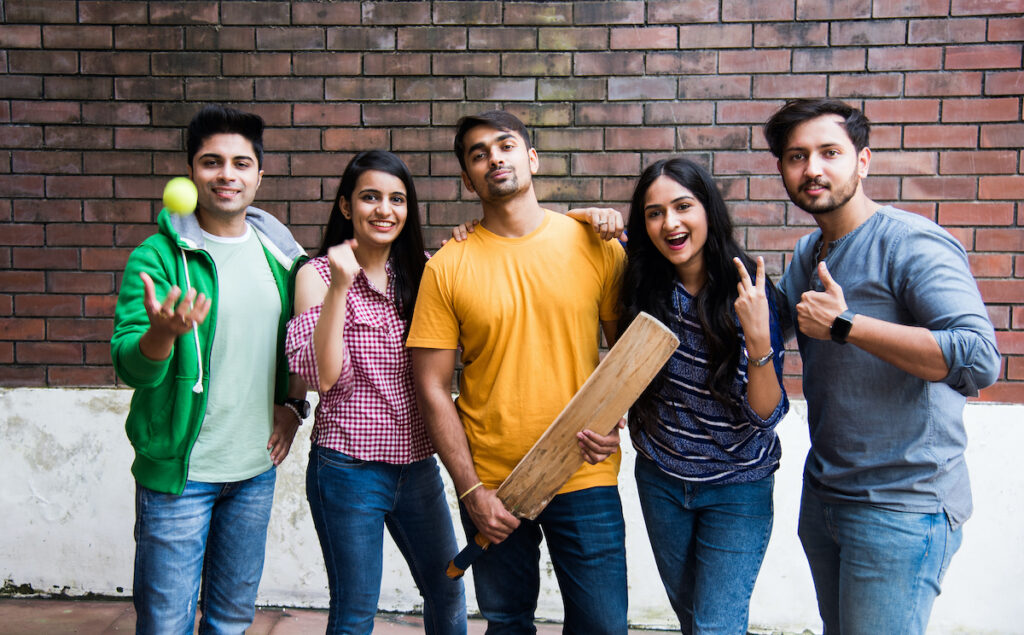 Early effective treatment for depression can reduce the risk of negative long-term outcomes for young people, but a better understanding of which treatments to use is crucial. 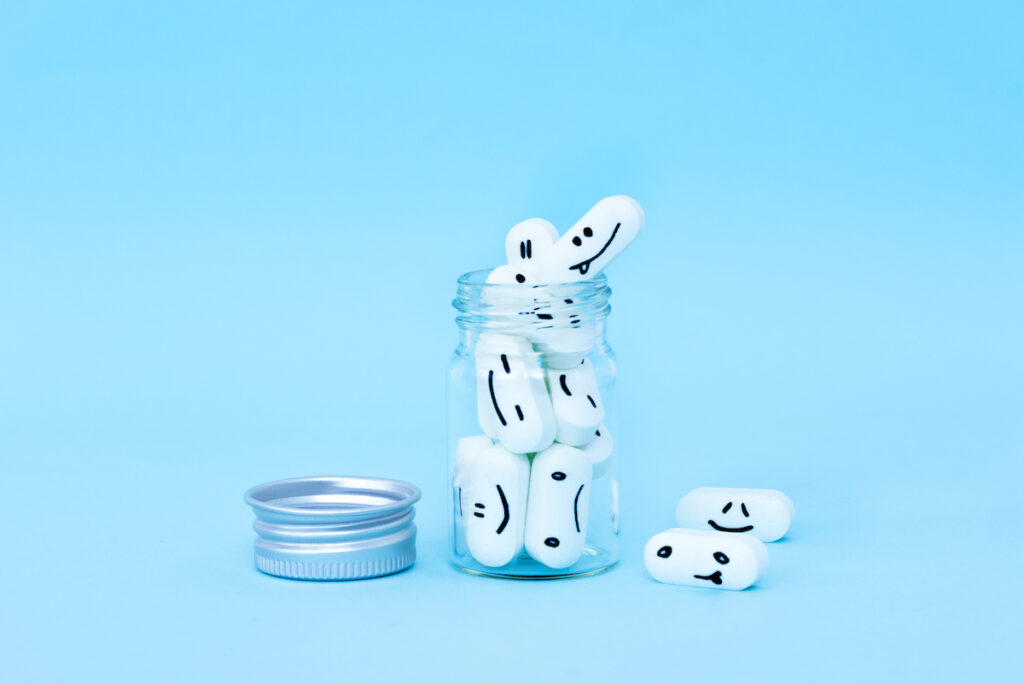 In this review, antidepressants were associated with a reduction of depressive symptoms, but the drug-placebo difference was small.

The findings of this review are consistent with other recent analyses pooling efficacy data across trials of antidepressants in children and adolescents. The take home message being that antidepressants reduce symptoms of depression more than placebo, but that the size of this effect is small.

The review also highlights that antidepressants may slightly increase the chance of suicidal thoughts and behaviours, although this evidence is uncertain because the incidence of these was very small across the trials.

Overall it is hard to make any clear conclusions about suicide-related outcomes. Results are contradictory with some data showing reduced risk, some showing no change, and some showing an increased risk. (Hetrick et al., 2021) 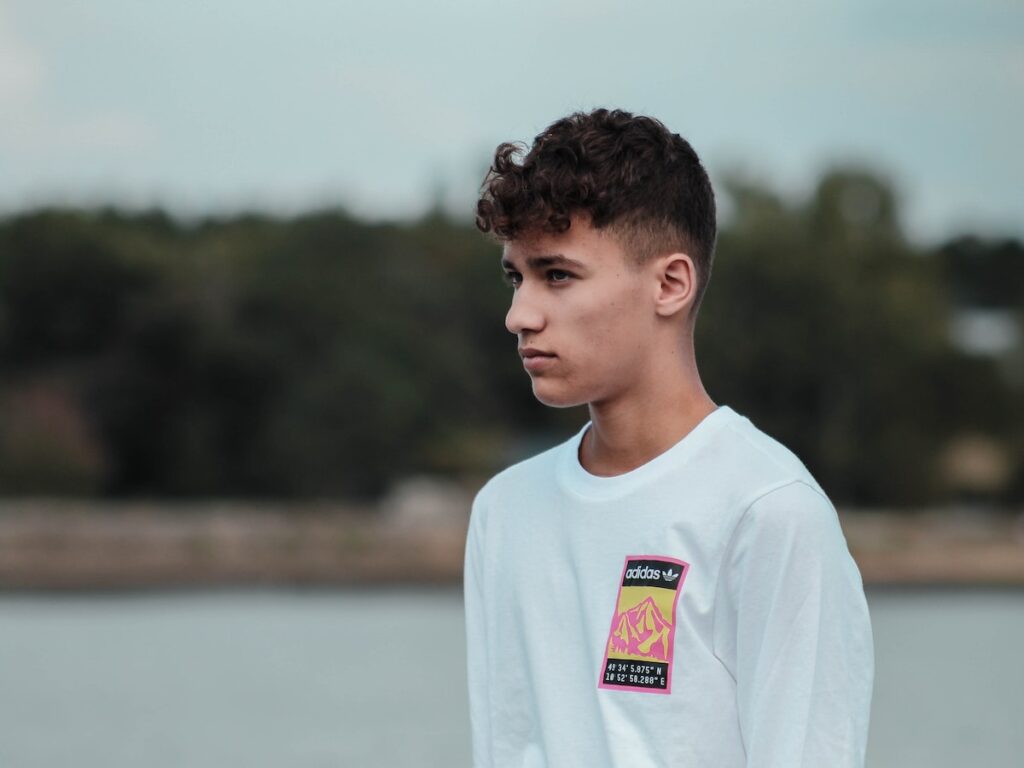 Antidepressants may reduce symptoms of depression more than placebo, but the size of this effect is small.

This review represents an extremely careful and thorough analysis of the evidence that we have from clinical trials, about the effects of antidepressants in young people. The authors have taken a systematic and transparent approach to identify relevant trials, extracting data, and assessing the quality of the evidence available.

The use of a network meta-analysis (NMA) allows a comparison of the effectiveness of different treatments and allows comparisons between multiple treatments simultaneously, even when medications have not been directly compared in head-to-head clinical trials. This allowed the authors to not only compare the effects of each antidepressant with placebo, but also to estimate the relative ranking of different antidepressants.

As ever with these kinds of analyses, the conclusions that can be drawn are limited by the quality of the evidence that exists. The authors note that the trials have a high degree of methodological shortcomings, which makes interpreting the findings challenging.

One particular concern is the extent to which the participants included in the trials are representative of those seen in clinical practice. The majority of trials exclude patients who are at risk of suicide and those who have comorbid disorders, which makes an assessment of the ‘real-world’ clinical effects of these treatments difficult to establish, and in particular the effects on suicidality. There were no completed suicides in the trials included in this analysis and the rate of suicidal thoughts and related behaviours was very low, making it difficult to say anything conclusive about the effect of antidepressant treatment on suicide risk.

Finally, defining the criteria for clinically meaningful change is challenging; the authors define this in terms of a minimum fixed point change on a clinical scale (i.e. 5 points on the CDRS-R), which is a commonly used approach. However, clinically important improvements are known to be dependent on initial depression severity and thus ratio scales (i.e. percentage reduction in scores from baseline) may be a better way of assessing meaningful improvement (Button et al 2015; Kounali et al 2020).

One thing this analysis cannot tell us is why the size of the difference between antidepressants and placebo is small. There are a number of possible explanations. It could be that the drug only induces small changes in symptoms, so small that they are perhaps not even clinically meaningful. Another explanation is that responses across people may vary (some of them show a large response to the medication, while others don’t experience many benefits at all) and when you pool the data together this results in small effect size. There is also the possibility that aspects of the trial methodology artificially inflate the size of the placebo response (e.g. clinical contact/supportive care over and above what would usually be given in routine clinical practice), which may diminish the true estimation of antidepressant efficacy for young people (Walkup et al., 2017). This analysis doesn’t tell us which of these explanations is more accurate, but it is important to consider given the very different clinical implications.

When making difficult treatment decisions, the message “antidepressants are unlikely to make much of a difference but they may slightly improve your symptoms” is very different to “some people find this medication really helps them, although they don’t work for everyone”. 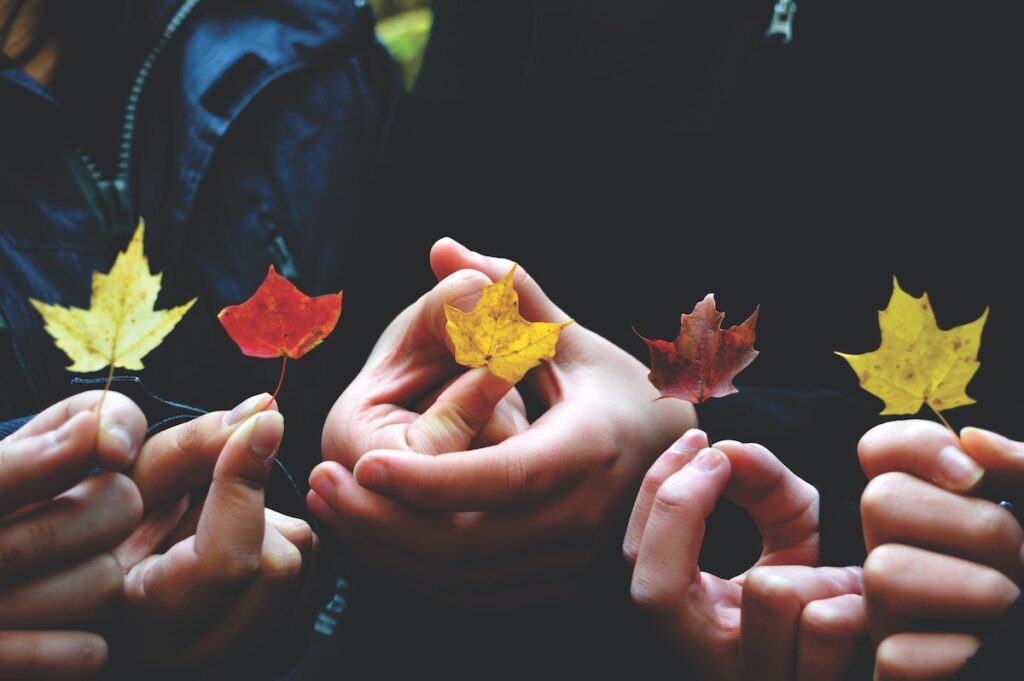 The conclusions that can be drawn from this review are limited by the quality of the evidence that exists on the effectiveness of antidepressant treatment on young people with depression.

The findings from this new Cochrane review (Hetrick et al., 2021) echo previous reviews suggesting that antidepressants may be associated with small reductions in depression symptoms in children and adolescents. Interestingly, they highlight that these reductions are seen with a range of antidepressants, which suggests the clinical guidelines recommending only fluoxetine may be too narrow. The evidence presented indicates that some young people may experience an increase in suicidal thinking and behaviour during SSRI treatment and highlights the need for careful clinical monitoring when antidepressants are prescribed to young people.

Whilst analyses like these are useful summaries of the data, they leave many questions unanswered and highlight the paucity of our current knowledge base. Many of the outstanding questions about antidepressants are not well answered within the clinical trial methodology and there is a need for experimental, mechanistic work to further unpick the biological and psychological effects of antidepressants in young people. This approach can be particularly helpful in identifying which patients will respond better to treatment and how to combine different treatments by understanding unwanted effects of treatment, and defining targets for future treatment development. Given that antidepressants are increasingly being prescribed to young people and currently remain an often utilised clinical approach, it is critical that we improve our understanding of these medications in this age group. This will allow decision making by clinicians, young people and their families that is based on a solid scientific understanding of their effects. 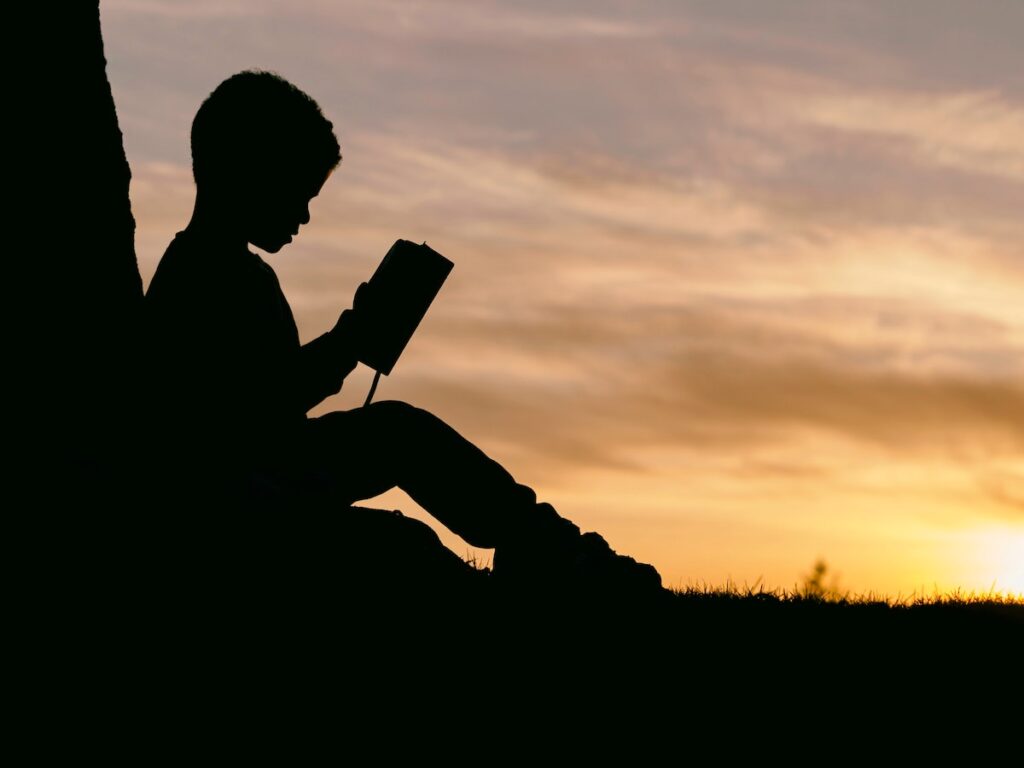 There is a need for experimental, mechanistic work to further unpick the biological and psychological effects of antidepressants in young people.

Susannah Murphy has received consultancy fees and research funding to the University of Oxford from pharmaceutical companies to develop novel treatments for depression in adults.

Costello_JE, Erkanli_A, Angold_A. Is there an epidemic of child or adolescent depression? Journal of Child Psychology and Psychiatry, and Allied Disciplines 2006;47(12):1263-71.