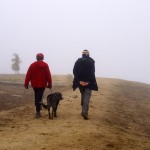 Cognitive impairment and the dementias, of which Alzheimer’s disease is the most common, are some of the largest health challenges to our society. There are 50 million people with dementia worldwide, and this has been projected to increase to 180 million by 2050. There are about 180,000 new cases of dementia each year in the UK alone.

Following the usual interventionist model, we look to advances in molecular pathology and pharmacology to provide treatments for dementia.  Sadly, the best current drug treatment only delays the symptoms by a modest time period, perhaps months (Ballard et al, 2011).

Could a different answer be right under our nose?  What if we could reduce the burden of dementia markedly just by changing our lifestyle?

A recent systematic review and meta-analysis sheds some interesting light on these questions (Beydoun et al, 2014). 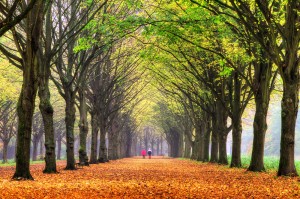 Should we be prescribing parklife?

The authors wanted to determine what proportion of cognitive health outcomes, including Alzheimer’s disease, could be attributed to modifiable risk factors.

To do this they conducted a systematic review and meta-analysis of cross-sectional and cohort studies in MEDLINE.

The following factors were focused on, with exposure defined in brackets:

They calculated the risk ratio of incident Alzheimer’s disease based on presence of the risk factor.

They also calculated the population-attributable risk (PAR), a measure of how much a disease would be reduced in incidence if a risk factor was eliminated entirely. 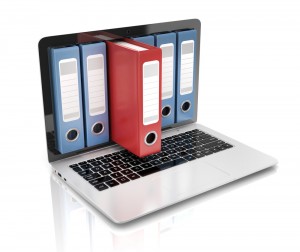 The authors ignored every database except MEDLINE, which is a serious weakness in their methodology.

31 studies (with samples sizes>300) were entered into the meta-analysis.

Publication bias was not found to be present in the studies used for the meta-analysis.

There was found to be significant heterogeneity in the studies of education and smoking, but other studies were found to be largely homogeneous. 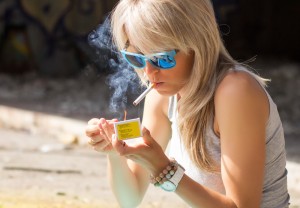 It seemed like such a good idea at the time, but could bunking off school for a fag actually increase your risk of Alzheimer’s Disease?

However, there are several pinches of salt to take with this heady meal.

It is worth noting, however, how consistent this paper’s findings are with another study recently published in Lancet Neurology (Norton et al, 2014), which found the population-attributable risk for Alzheimer’s to be: 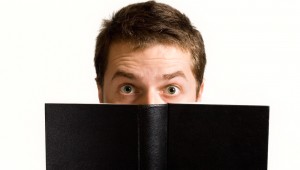 There are significant limitations with this review, but given that drug treatments have many problems in this population, clinicians and other researchers should be looking at this evidence in detail.

Despite the limitations of this study, and the lack of clear evidence of causation, the findings of a number of studies demonstrating the link between cognitive outcomes, including Alzheimer’s disease, and modifiable risk factors are startling.

The size of the effects detected are particularly interesting in comparison to the, at best, modest effects of the best drugs available.

Is it heretical in our age of technological enthusiasm to suggest that the best way to reduce the incidence of these devastating diseases involves change at the level of our societies (in healthcare, research funding and lifestyles) rather than at the level of protein folding? Could we change the way we eat, the way we travel, target socioeconomic disadvantage, and the complex social issues underlying tobacco and obesity use to tackle this problem?

Is that really so much more difficult than spending billions of dollars trying to understand the most complex system yet encountered (the human brain) and then attempt to find a molecular switch that will reverse the accumulated damage of years of neurotoxic living?

Could the research that we conduct also connect up to the social implications for our society more closely? The issue of wasted research funding has been addressed recently by a series in the Lancet. These papers suggested that up to 85% of the 240 billion dollars spent each year on biomedical research was wasted.

In particular, waste is caused by: 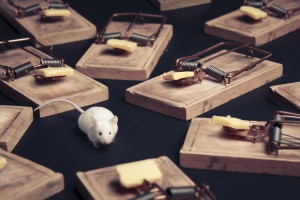 Are we researching and prescribing the right sort of mousetraps?

Research Waste: increasing value, reducing waste. Open access website with all of the Lancet series of articles on research waste.

Last reply was November 25, 2014
Try out our members features!