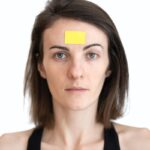 What’s in a name? That which we call a mental illness by any other name would be stigmatised as heavily; or would it? A new systematic review by Cliodhna O’Connor and colleagues explores the impact of a diagnostic label on social responses of others in vignette-based experimental studies. 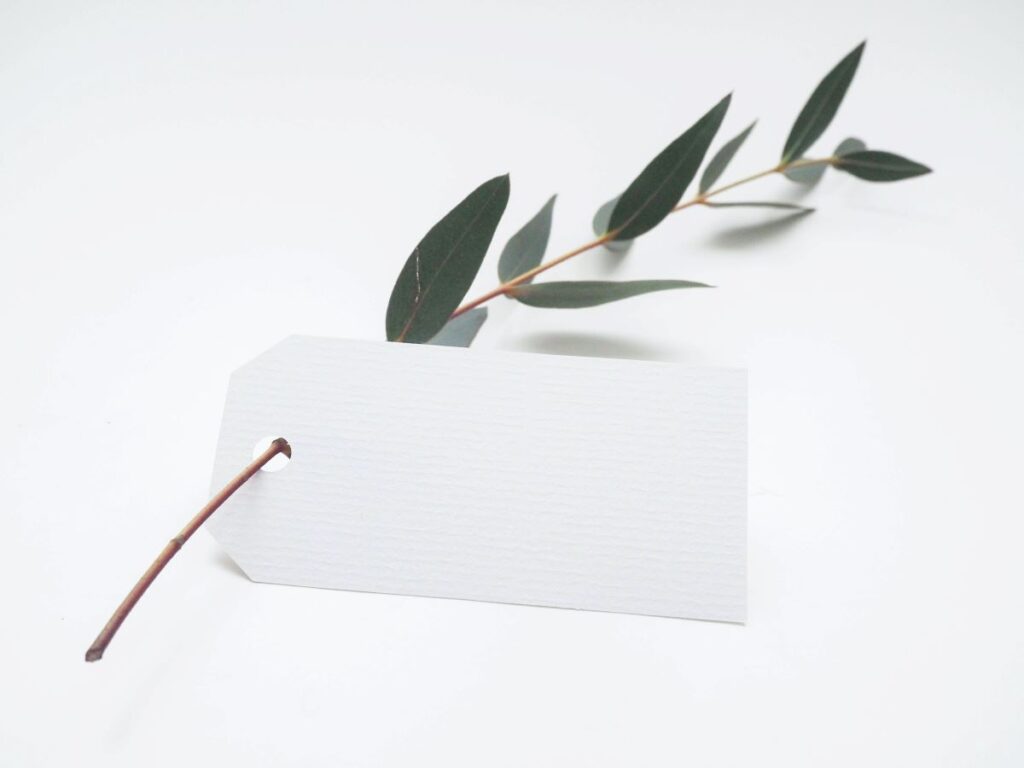 The impact of diagnostic labelling on social responses may vary across diagnoses and in different settings. This comprehensive systematic review synthesizes results of vignette-based studies looking at labelling effects.

Included studies were evaluated for quality using the Joanna Briggs Institute Critical Appraisal Checklist for Quasi-Experimental Studies (Joanna Briggs Institute, n.d.) and given a score. Because of the heterogeneity of outcomes, study designs, and participant demographics, the authors decided to conduct a narrative systematic review rather than a meta-analysis.

Twenty-two articles were included in the review. The studies largely recruited from convenience samples, college students, professionals, and only one utilised randomised sampling. The studies used a variety of outcome measures to determine social responses to vignettes, including a mix of already established (e.g., attribution scales and desire for social distance) and newly developed measures.

Across the six studies looking at ASD, effects of labelling were mixed, with some studies demonstrating that labels led to more positive responses from participants and reduced desire for social distance (Matthews et al., 2015; Brosnan & Mills, 2016; O’Connor, Burke, et al., 2020), whereas others found no significant effect (Bolton & Ault, 2018; Butler & Gillis, 2011).

Five studies looked at depression and bipolar disorder. Diagnostic labelling of mood disorders can lead to more bleak assessments from hypothetical colleagues according to one study (Mendel et al., 2015), though its impact on desire for social distance was rather mixed (Abdullah & Brown, 2020; Cormack & Furnham, 1998; Ohan et al., 2013). Social responses to a bipolar disorder label, however, were generally more positive (Martinez et al., 2011).

Two studies found that labelling alcohol use disorder did not have significant impacts on desired social distance, but did increase causal attribution to one’s situation (Abdullah & Brown, 2020; Cormack & Furnham, 1998).

Two studies looked at effects of agoraphobia and social anxiety disorder labels. Anxiety disorder labels did not have significant impacts on desired social distance, prognosis, or perceived severity, but did impact participants’ perceptions of cause (Abdullah & Brown, 2020; Cormack & Furnham, 1998). 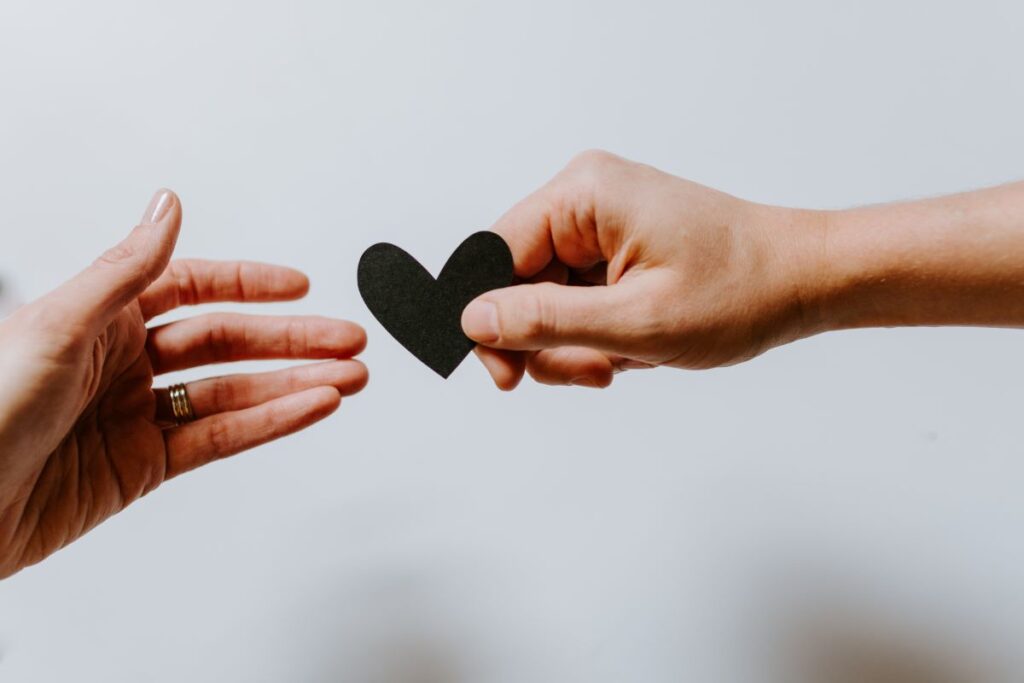 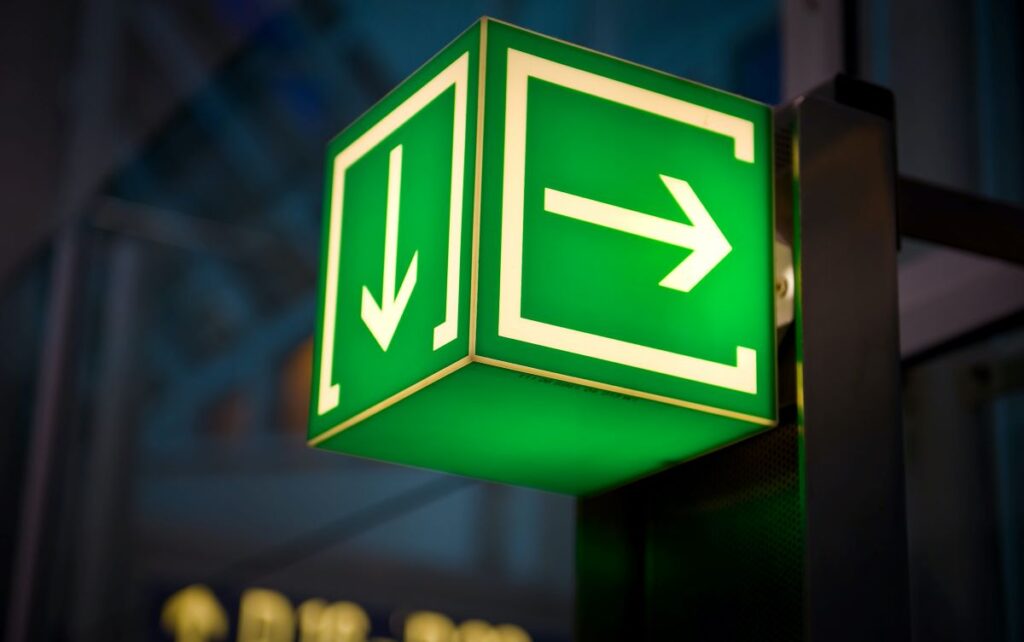 Social responses to mental health labels varied both across and within diagnostic groups.

The authors provided a thoughtful and comprehensive review on an important subject for understanding and combatting stigma of mental health labels—stigma that can have deleterious effects on those who carry the label. The study met the standards set forth by the Preferred Reporting Items for Systematic Reviews and Meta-Analyses and was pre-registered on the Open Science Framework. Initial article identification was extensive, and inter-rater agreement on relevant articles to include was high. Also, the included studies were robust in their quality scores. Despite the mixed findings within and across mental health diagnoses, the content was well-organised, and the reviewers gave crucial context to the results.

The authors were conscientious of the review’s limitations, including the overrepresentation of Western countries, variety of outcome measures and study designs, limitations of written vignettes, use of measures with unreported or low validity, and the exclusion of unpublished works and studies published in languages other than English, which is likely to have excluded valuable findings from the review.

In addition, studies investigating labelling effects of substance use disorder may be argued as distinct from mental health diagnoses—the literature on the stigma of substance use disorders is less robust than that of other mental illness, but there exist marked differences between the two (Nieweglowski et al., 2018; Nieweglowski et al., 2019). Finally, while excluding studies that used audio-visual vignettes from the current review was a methodologically sound choice, it may be an important area for future reviews given its increased utilisation and improved ecological validity compared to written vignettes. 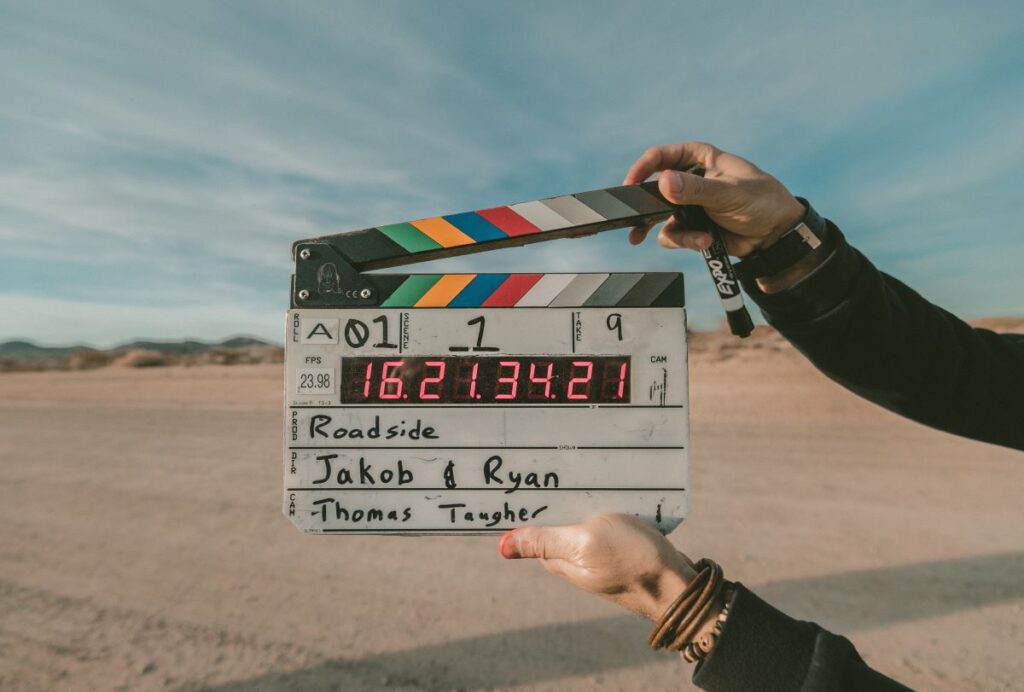 Limitations of the study include the exclusion of audio-visual vignettes.

Understanding the effects of diagnostic labels is essential in not only addressing stigma but also in helping people with mental health conditions make disclosure decisions. Furthermore, as the authors describe, stigma against people with mental illness persists not just within interpersonal responses but is perpetuated by systems, organisations, and policies.

Clinicians and researchers who have influence to assign or even reimagine diagnostic labels should consider the effects these labels may have on both individual clients/patients and within these broader structures (e.g., medical care, employment and housing opportunities, education). Because of the implications of diagnostic labels, many are advocating for alternative schemas for classifying experiences, including:

However, both people with mental health conditions and providers have noted the potential value of diagnostic labels for empowerment, understanding, and continuity of care, which should not be ignored (O’Connor et al., 2018; Perkins et al., 2018).

Clearly, labels play a significant role in mental health stigma and should be carefully considered when trying to reduce stigma and improve well-being for people with mental health conditions. 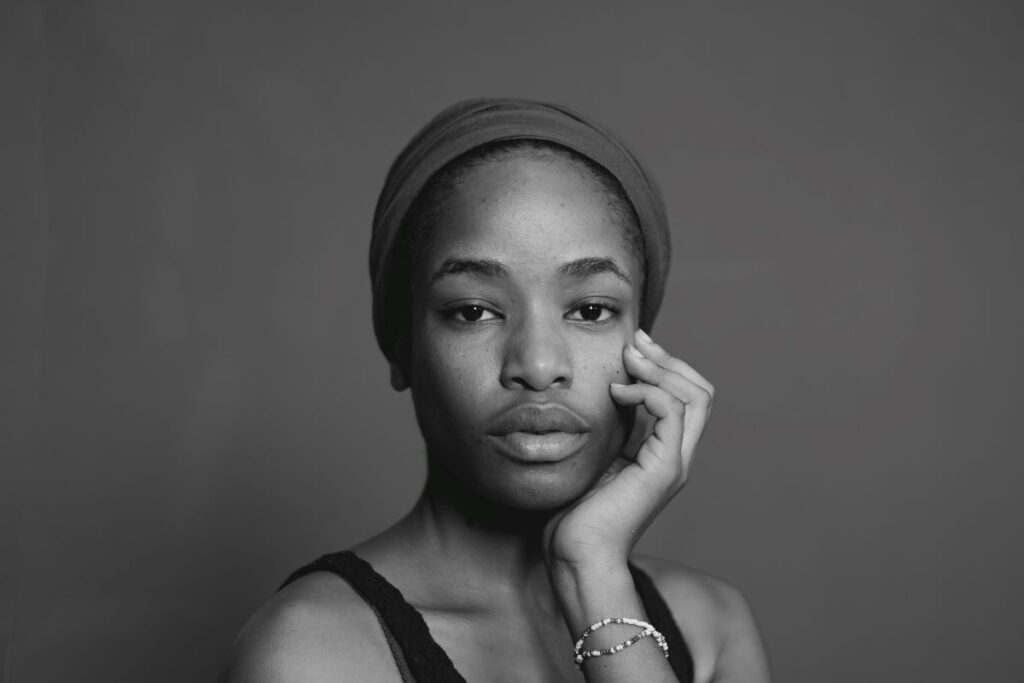 The role of labelling in stigma development should be considered within broader contexts of social structures that perpetuate stigma’s harms.

While I am not connected with any of the study authors, nor do I have connection with the current publication, I work under the advisement of Dr. Patrick Corrigan, who is a co-author on two of the studies included in the systematic review.

Brosnan M, Mills E. (2016) The effect of diagnostic labels on the affective responses of college students towards peers with ‘Asperger’s Syndrome’ and ‘Autism Spectrum Disorder. Autism 2016 20(4) 388–394.

Butler RC, & Gillis JM. (2011) The impact of labels and behaviors on the stigmatization of adults with Asperger’s disorder. Journal of Autism and Developmental Disorders 2011 41(6) 741–749.

Law GU, Sinclair S, & Fraser N. (2007) Children’s attitudes and behavioural intentions towards a peer with symptoms of ADHD: Does the addition of a diagnostic label make a difference? Journal of Child Health Care 2007 11(2) 98–111.

Matsunaga A, Kitamura, T. (2016) The effects of symptoms, diagnostic labels, and education in psychiatry on the stigmatization towards schizophrenia: A questionnaire survey among a lay population in Japan. Mental Illness 2016 8(6344) 16–20.

O’Connor C, Burke J, Rooney B. (2020) Diagnostic disclosure and social marginalisation of adults with ASD: Is there a relationship and what mediates it? Journal of Autism & Developmental Disorders 2020 50 3367–3379.

Ohan JL, Visser TAW, Strain MC, & Allen L. (2011) Teachers’ and education students’ perceptions of and reactions to children with and without the diagnostic label “ADHD”. Journal of School Psychology 2011 49(1) 81–105.

Steele D. How can we reduce mental health stigma and discrimination? The Mental Elf, 10 Dec 2015.