Home » Posts » Treatment » systems » Has Time to Change made it time to talk? 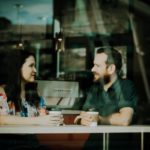 Stigma is getting a lot of press recently. Celebrities, sportspeople and even the Royals have been busy raising awareness about mental health problems. The received wisdom is that as people understand more about mental illness, they are more likely to seek help from services and to disclose to family and friends.

Anti-stigma campaigns have been found to reduce personal stigma (see David Steele’s Mental Elf Blog for more on self-stigma). Short-term attitudes may also improve in the public (Suzanne Dash talks about this in her Mental Elf blog) but what does that actually mean? Is there any evidence to suggest that increased awareness changes behaviour?

The Time to Change Campaign is a large National anti-stigma campaign targeting attitudes and aiming to reduce discrimination, aimed at middle socioeconomic groups age 25-45. It has run since 2007. The positive effects of Time to Change are described by Thornicroft as “significant and moderate” (Thornicroft et al, 2016). Increases in positive attitudes related to prejudice and exclusion have been found, but no improvement in measures of tolerance and support for community care.

Thornicroft has described evidence for a “dose-effect” relationship between campaign awareness and attitudes. Arguably attitude change is always good (as long as it’s in the right direction!) but what if it doesn’t change help-seeking behaviour; is the campaign then worthwhile? It is expensive (Smith, 2013). 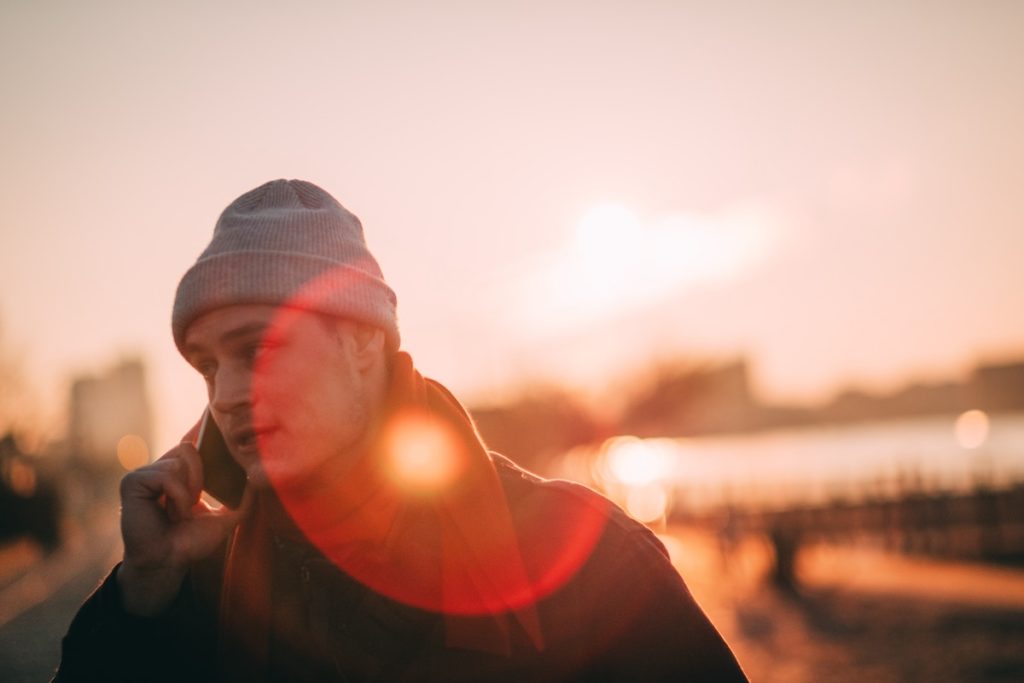 The Attitudes to Mental Illness survey (PDF) has been used as part of the Time to Change evaluation since 2008.

A nationally representative sample of about 1,700 adults living in England have been interviewed annually.

The sample is selected by region and classified by social status. Interviews take place in the interviewees’ own homes.

Since 2012, awareness of the campaign itself has been in included in the evaluation.

For this study interviewees were asked:

Gender, age and ethnicity were allowed for in the analysis of the results.

In 2016 there was a dip in intention to seek help from the GP; the authors speculate this being because of increasing austerity.

Women and people from higher socioeconomic groups were less likely to go to their employer and women were more likely to speak to friends and family than men were. 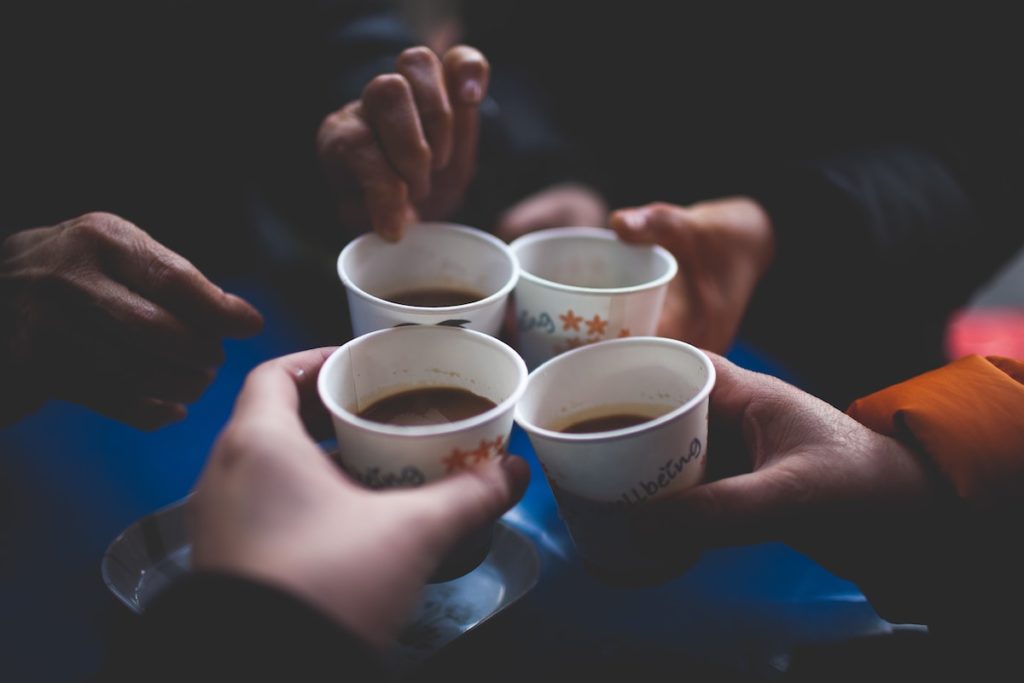 If 1 in 4 people will experience a mental health problem each year. Has Time to Change been a success if only 1 in 4 people are aware of it?

People aware of the Time to Change campaign were slightly more comfortable disclosing mental health problems to friends and family and said that if they were mentally ill they thought that they would seek help.

This was a large study sample based on a massive campaign and the methodology of the evaluation is robust.

The authors point out, as a limitation, concerns re social desirability with interviewees potentially saying what they think we want to hear.

We also don’t know which disorder people are referring to; “mental disorder” is a broad church.

One thing I wondered about is whether there may be something different about the people who were aware of the Time to Change campaign. Surely they will have also been picking up other stuff in the media, how do we know the campaign made any difference? They might have been more swayed by the musings of Stephen Fry. 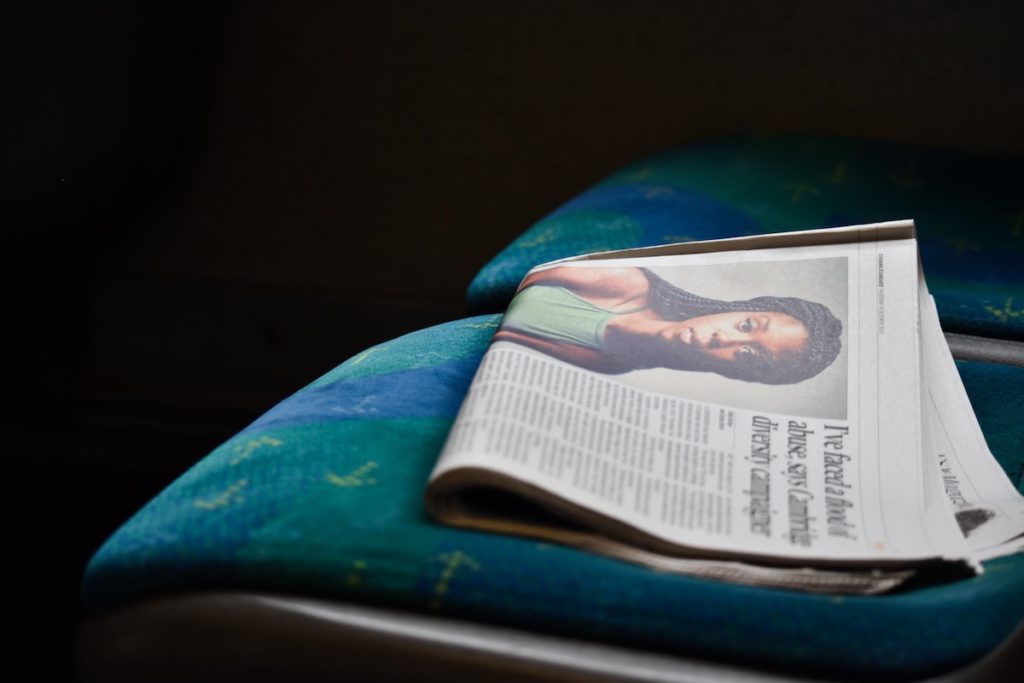 This was a large sample with clear interview schedule. But the intervention may have been “contaminated” by other media communications.

It is difficult to say how much the Time to Change campaign has changed attitudes. We know that for many of our patients the stigma they experience is worse than their illness (Sartorius, 2007). Any change in the right direction must be welcomed.

This paper suggests that there might have been a bit of a change in the direction of more people divulging to friends, family and the GP (or at least thinking you would if you were ill). So that’s good… but what next?

Simon Wessely caused a bit of a fuss recently saying “Every time we have a mental health awareness week my spirits sink, we don’t need people to be more aware. We can’t deal with the ones who already are aware.” (BMJ, 2017)

It’s a good point. I can’t imagine many health professionals whooping with joy at the prospect of more help-seeking patients. We need as a society to treat people with mental health problems better; and that must include providing decent help for them once we have encouraged them to seek it. 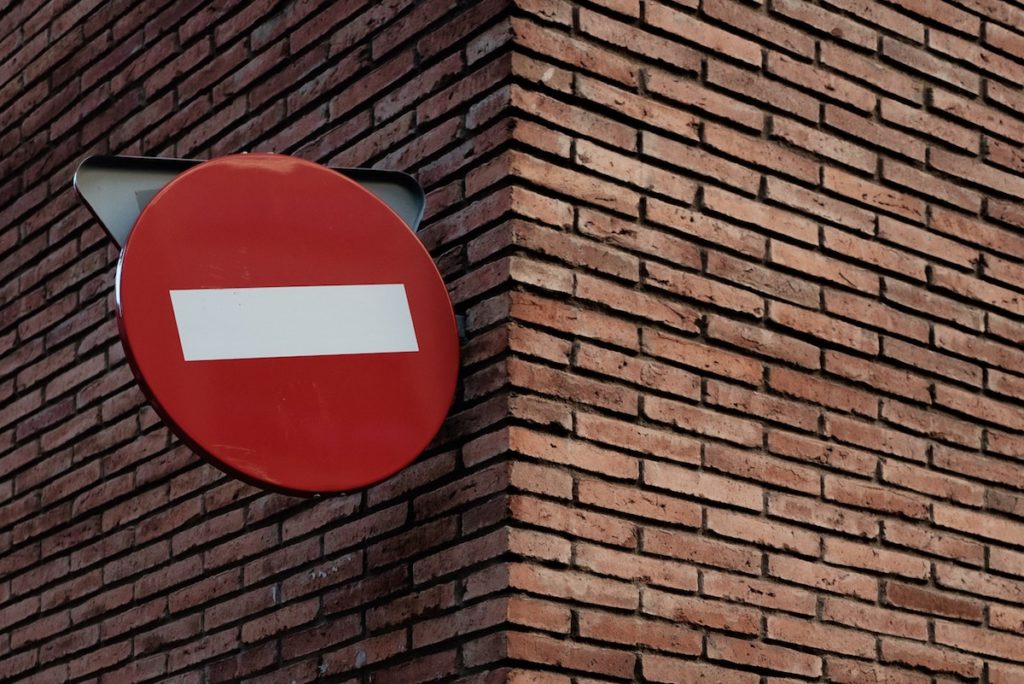 The campaign may have encouraged a small amount of extra help seeking, but what use is that if we are unable to offer the help people need?

How can we reduce mental health stigma and discrimination?

Interview: Simon Wessely: “Every time we have a mental health awareness week my spirits sink” http://www.bmj.com/content/358/bmj.j4305.2017.

Last reply was October 8, 2018
Try out our members features!