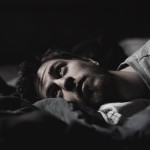 Reducing stigma has the potential to dramatically improve the lives of people with mental illness. In a narrative review published in the Lancet earlier this year, Graham Thornicroft and colleagues try to bring together what we know about effective interventions to reduce mental-health-related stigma and discrimination, and what we still need to find out (Thornicroft et al, 2016). 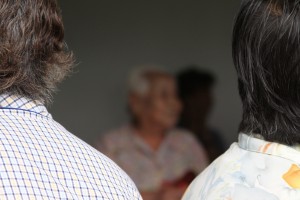 Many people going through mental health difficulties describe the consequences of stigma as worse than those of the condition itself.

This was a narrative review, meaning that it is a descriptive overview of anti-stigma interventions. It differs from a systematic review in that it lacks a systematic and explicit methodology for finding relevant research. The authors searched six electronic databases for articles published between 1970 and 2012. They had three search interests:

Papers that weren’t written in English were read by fluent native speakers, and the reference lists of review papers were manually-checked to find any other relevant papers.

The authors report in the text that they found 8 systematic reviews and 8,143 quantitative studies to consider – although, it’s not entirely clear from the figure in the paper where the number 8,143 originates from. 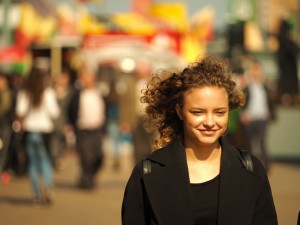 Reducing stigma has the potential to dramatically improve the lives of people with mental illness.

The impact of anti-stigma interventions on specific groups was examined. There were interventions aimed at the general public, people with mental illness, students, health care staff, plus other groups such as the military and teachers.

The interventions aimed at the general public tended to show improvements in attitudes and/or knowledge but not behaviour. One of the interventions, Time to Change, examined the number of life areas that people with mental illness experienced discrimination in. Across 21 life areas (e.g. friends, family, social life) discrimination dropped from an average of five areas in 2008 to four areas in 2011. I wonder if this actually makes a real difference to the lives of people with mental illness; experiencing discrimination in four areas of life still sounds bad to me.

The aim of the interventions for people with mental illness was to reduce self-stigma (see David Steele’s Mental Elf Blog for more on self-stigma) and overall they were beneficial. Strategies used included group-level psychoeducational sessions and cognitive-behavioural elements. However, there is insufficient evidence to say whether these benefits extend beyond a 4-week period.

The research into anti-stigma interventions with students throws up a different finding. It appears educational approaches may be more effective in younger people than social contact.

It is a sad state of affairs that health care professionals can be a source of stigma for people with mental illness. Very few interventions have targeted health care professionals, but improvements in knowledge and attitudes are sustained in about half of studies with medium-term follow-up. However, when people with mental illness were asked whether stigma changed over time following interventions, they tended to deny that it did. So we are left wondering whether changing attitudes actually leads to changes in behaviour.

Unfortunately the methodology of most studies was far from robust. More randomised controlled trials are needed with validated outcome measures and longer follow-up periods. There are also questions surrounding the quality of the interventions. Not all interventions reported in the reviews were delivered with training, manualisation or fidelity checks.

In studies that looked at outcomes beyond 4 weeks, there was evidence that interventions were effective at improving knowledge and attitudes, but not behaviour.

Interventions in low-income and middle-income countries 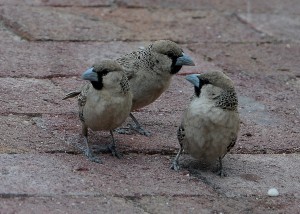 This review suggests that large-scale contact based interventions might help reduce the stigma risked by people with mental illness. 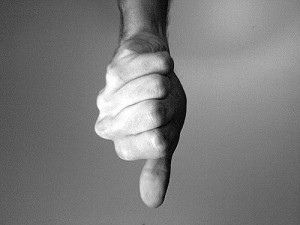 The quality of research on anti-stigma interventions is not good enough.

This is a useful review of a heterogenous field of work, and the authors have tried hard to synthesise the findings from a wide variety of studies. However, in writing a narrative review, there is a risk of bias in the selection of the studies that the authors chose to (a) include, and (b) discuss in detail in the paper.

What is more, the conclusions of the study are limited by the poor quality of research in this area. Too many unvalidated outcome measures are used preventing comparisons of interventions in different locations, with different groups of people, and at different points in time; a real barrier to furthering this field of research.

Reducing stigma offers the potential to really improve the lives of people with mental illness. This review shows that short-term improvements are in reach. But in order to advise policy makers and practitioners on the most effective interventions to implement, much more research is required, especially in low-income countries. Working out how we can achieve long-term reductions in stigma is urgently required, and the cost-effectiveness of interventions must be established. 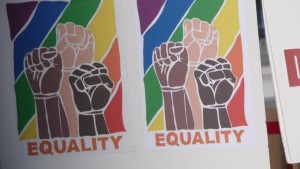 The ultimate goal of anti-stigma programmes is to demystify mental illness so that it can be accepted alongside other health conditions.