Home » Posts » Treatment » psychotherapy » Youth anxiety and depression treatment not as good as we think? What should we tell the children? 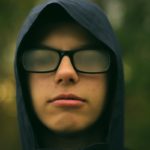 Despite ongoing concern about levels of anxiety and depression among young people (Bor et al., 2014; NHS Digital, 2018) and an increased focus on the need to invest in treatment (e.g., see Sampson, 2016), it remains unclear how often treatment can be considered effective. Previous research in this area has focused on effect sizes, or overall change across the group being studied. This approach does not provide clear information about the extent of individual-level change within the group; that is, just because the group as a whole has improved, it doesn’t mean that everybody within the group has improved (Jensen & Corralejo, 2017; Wolpert, 2017).

The other problem with using effect sizes across a group to measure change is that it doesn’t provide a lot of information about how meaningful any improvements are. A small effect size doesn’t necessarily mean everybody truly improved by a small amount, because it might be that some people improved a lot, and some people didn’t improve at all (or even got worse), but the differences in effects were cancelled out by averaging them. Effect sizes are also reliant on standard thresholds that tell us whether a change is small, moderate, or large, but these don’t always map clearly onto what can be considered “meaningful” in clinical practice (Jacobson & Truax, 1991).

As such, examining individual-level rates of improvement can provide clearer information about how frequently treatment can be considered to improve outcomes (Jensen & Corralejo, 2017; Wolpert, 2017). Here, the authors used “reliable change”, which estimates potentially clinically important change among individuals rather than groups. Reliable change metrics indicate that changes in scores on a scale reflect “meaningful” change rather than fluctuating or imprecision within the survey (Jacobson & Truax, 1991). 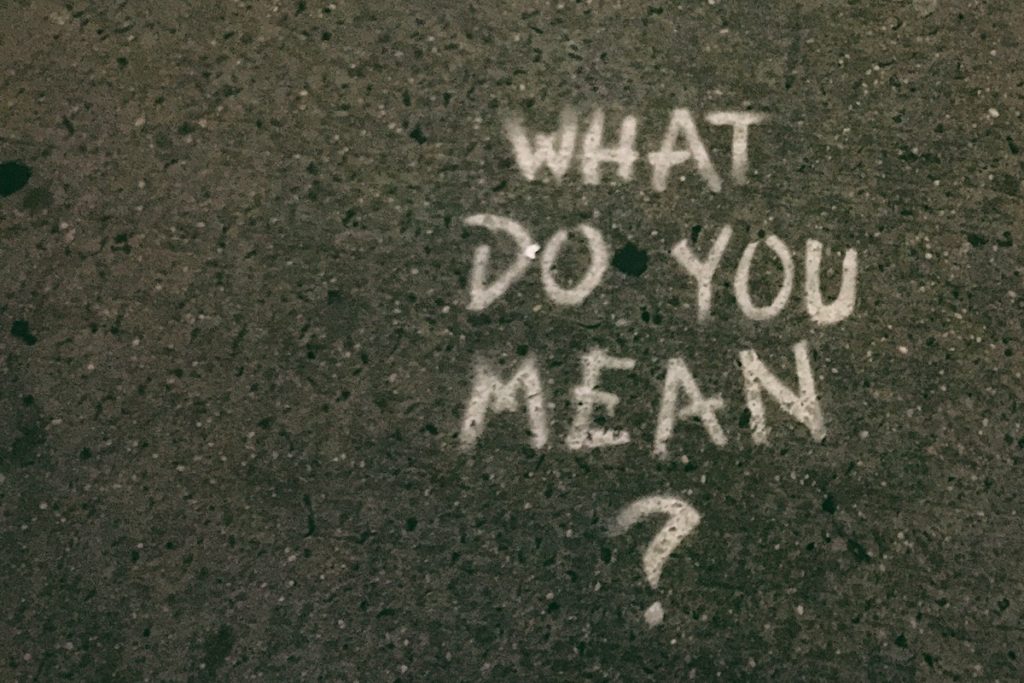 It is unclear how often treatment for adolescent depression and anxiety is effective.

The authors analysed the data of 4,464 adolescents across 70 public-funded services involved in the Children and Young People’s Improving Access to Psychological Therapies (CYP IAPT). Participants were included if:

The authors paired the first-ever and last-ever recorded completion of participants’ anxiety and depression measures and assessed change in self-reported symptoms over time. Each sub-scale was assessed to identify the level of change in scores required to indicate “reliable change”, rather than measurement error alone (the “reliable change criterion”). Authors assessed whether cases:

Cases which showed both of these forms of improvement were considered to have “reliably recovered”.

Effect sizes were also calculated for all cases above the threshold for each scale to compare findings with individual level findings (n = 1,149 to 3,052 across 75 services). It is important to note that this analysis focused on a larger sample than was used for the reliable change analysis, because the same inclusion criteria weren’t applied.

Findings for reliable improvement showed that:

Pre-post effect sizes across the depression and individual anxiety sub-scales (social phobia, separation anxiety, panic, and generalised anxiety) ranged from 0.8 to 1.4 in size. 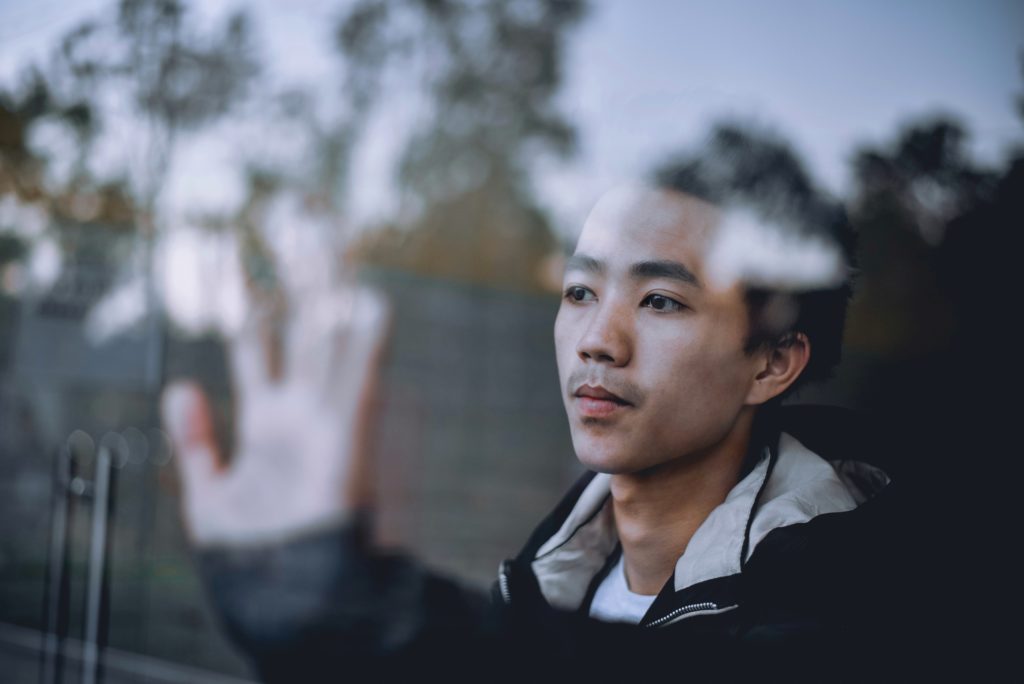 In total, 53% of those with anxiety, 44% with depression, and 35% with comorbid depression and anxiety showed reliable improvement.

these relatively modest rates of individual improvement are in contrast with how the results might have been conceived if this paper had focused on pre-post effect size analyses.

Observed effect sizes ranging from 0.8 and 1.4 would be considered large using standard thresholds, which would have given the impression of substantial change across the group. Examination of individual-level rates provides a different picture, reflecting more realistic estimations of how effective treatment can be considered. 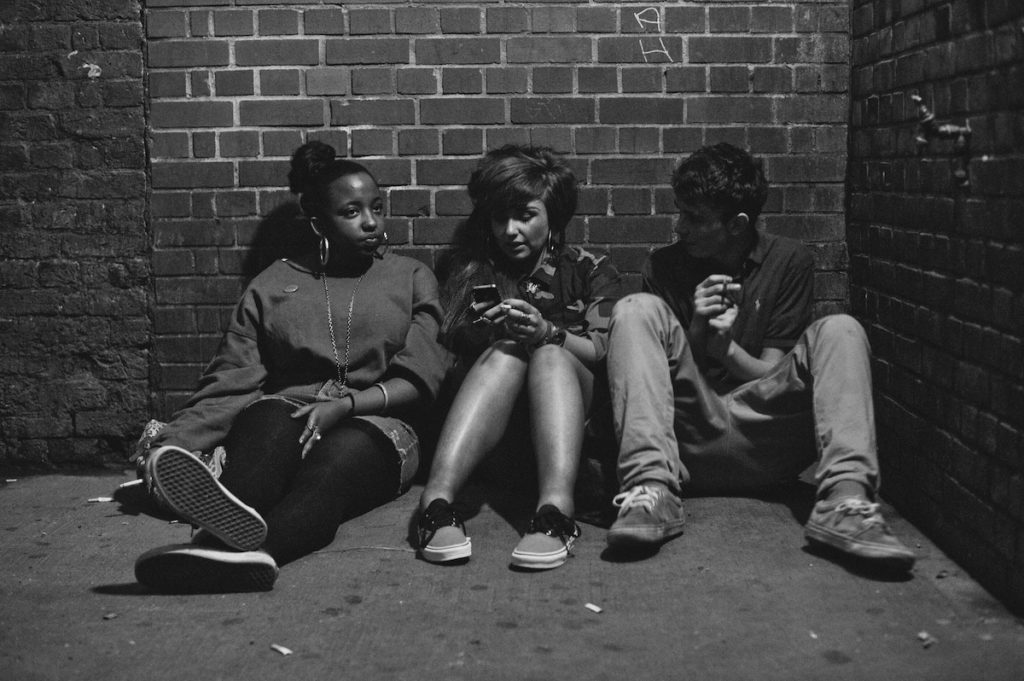 Treatment for youth anxiety and depression probably isn’t as effective as we have previously told young people and the public.

This research has a number of strengths:

However, there were also some limitations that need to be considered, including: 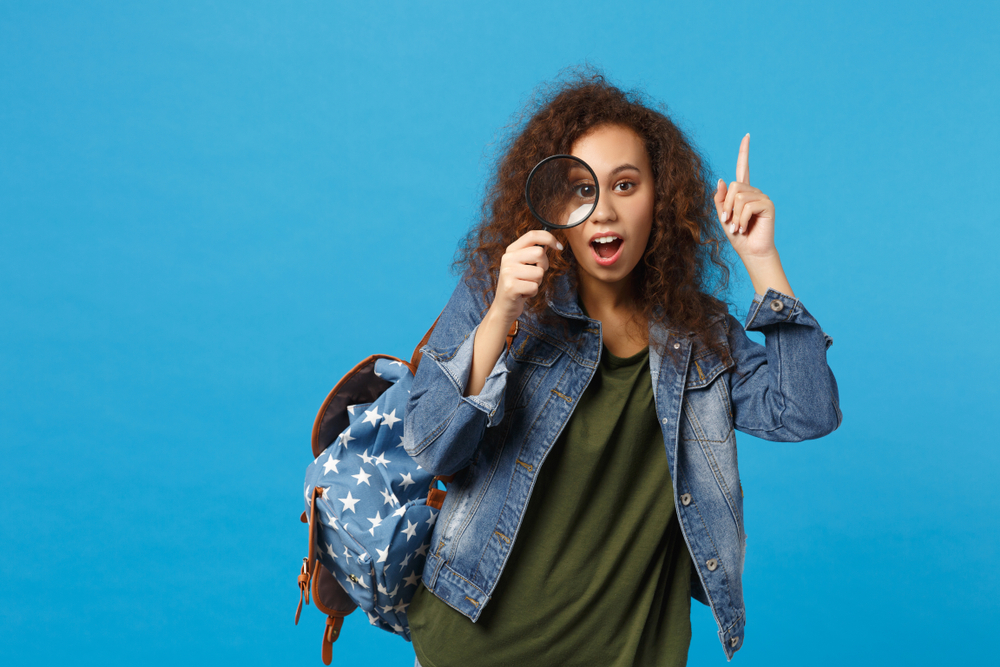 The focus on reliable change provides a more robust estimation of the effectiveness of treatment for adolescent depression and anxiety.

Currently there is little available guidance for practitioners on expected improvement rates, and the dominant message given to children and young people is that treatment will be beneficial. The authors suggest that these findings indicate a need to have open and realistic conversations with children, adolescents, and families at the beginning of their engagement with services about the likelihood of improvement. Nevertheless, they note that this presents clear challenges in handling a sensitive issue while also ensuring that individuals begin care feeling hopeful, which can be an important component in therapy (Wampold, 2013).

Practitioners reviewing the evidence base for different forms of treatment should be mindful of the potential pitfalls of relying on effect sizes to examine effectiveness. There is also a need for researchers and service providers to ensure that they themselves are using the best methods to assess change, as well as setting realistic expectations with funders and the general public. 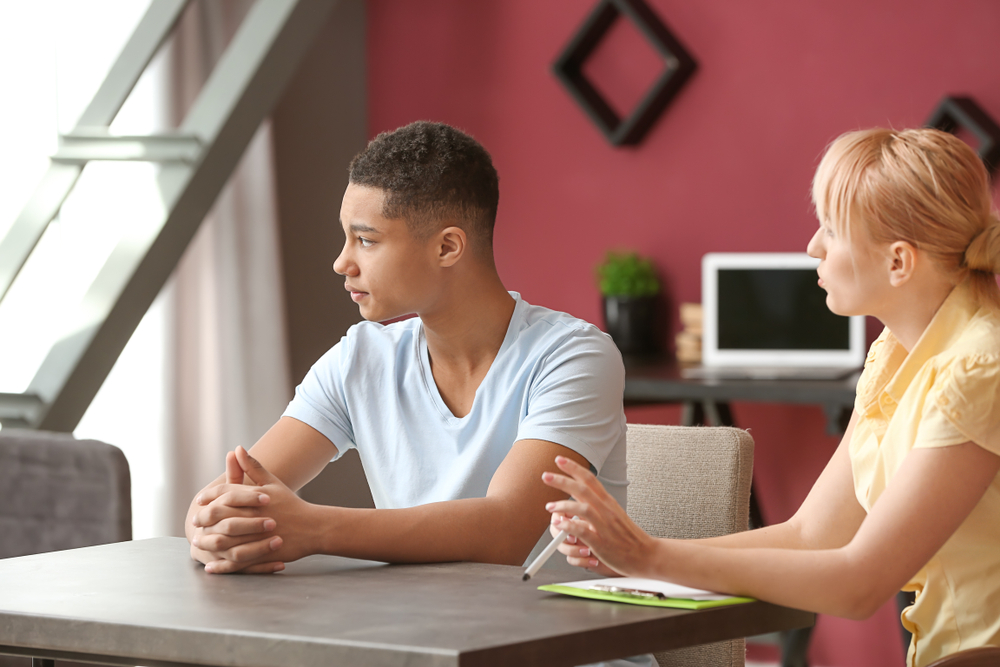 What do you tell children and young people about likely outcomes when they start treatment?

Ola collaborates with Miranda Wolpert on a separate project and other research outputs, but these do not relate to the project or data reported in the study covered here. Ola also has an interest in depression and anxiety during adolescence, but her research focuses on exploring the mechanisms underpinning these symptoms rather than therapeutic treatment experiences or outcomes.

Sampson, C. (2016) The case for investing in anxiety and depression treatment on a global scale. The Mental Elf, 6 Sep 2016.