Home » Posts » Treatment » digital health » Social media use and depression in adolescence: what we (don’t) know so far 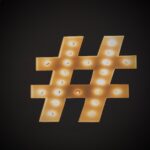 Social media is defined as any type of media that includes interactivity between its users, it encompasses a wide variety of forms, including (but not limited to) email, text, blogs, games, and social networking sites (SNS). Since the introduction of social media apps on smartphones in 2012, it has become an ubiquitous force in society today, with surveys suggesting that over 90% of UK 14-year-olds use it (Kelly et al., 2019).

This coincides with corresponding increases in adolescent suicide both in the UK (Bould et al., 2019) and the US (Mirion et al., 2019). However, whether this reflects a true increase in population prevalence, or purely a result of other factors such as better recognition of mental health difficulties, remains unclear.

Thus, there remains an ongoing debate on the differential impact of social media on mental health. Studies summarised by Mental Elf suggest potential positive and negative outcomes for the adult population. Concerns surrounding adolescents are similar, though with emphasis on such areas as the decrease in face-to-face interaction, and risks like cyberbullying. While recent systematic reviews have found a “general correlation” between social media and depression, there were also conflicting findings, and a limited quality of evidence found.

Vidal and colleagues (2020) in their recent review aimed to answer the question: what is known about the association between social media use and depression/suicidality in adolescents? 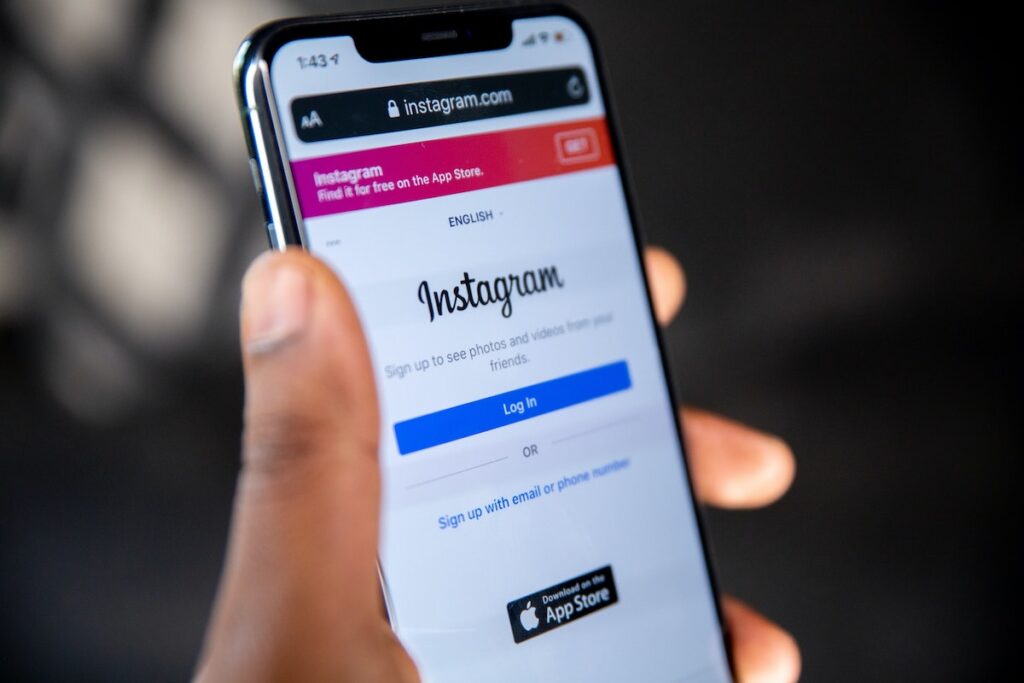 Studies suggest over 90% of youth today use social media. Could this be linked to the ongoing increase in suicide rates?

A search string was created, comprising terms grouped under headings:

The researchers investigated only one database, PsycInfo on 5th June 2019. Inclusion criteria were developed to include studies examining the association between social media and depression/suicidality in adolescents (majority of participants 10-18 years old). Both qualitative and quantitative articles were included.

722 unique articles were found in the initial search, of which 42 were included in the final analysis. The results came from around the world, though the vast majority came from European countries (16) and the USA (14). These were grouped into the four themes below.

Quantity of social media use

Quality of social media use

Social aspects of social media use 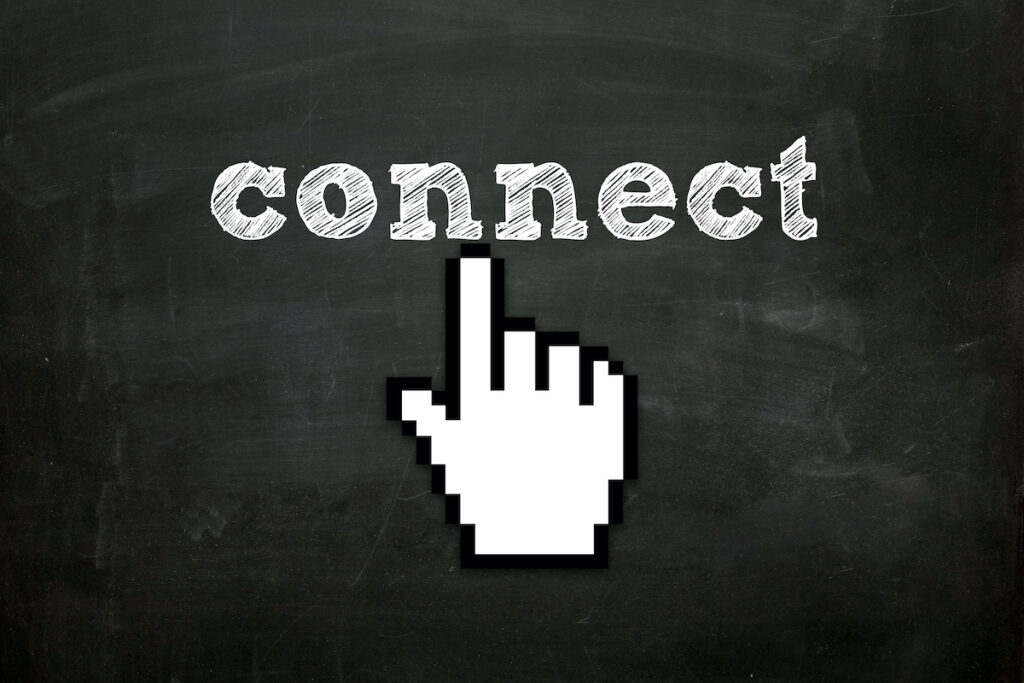 Research reflected the potential for both positive and negative associations between social media use and adolescent mood, including the quantity and quality of the use, support-seeking behaviours and disclosure of mental health symptoms in the online community. 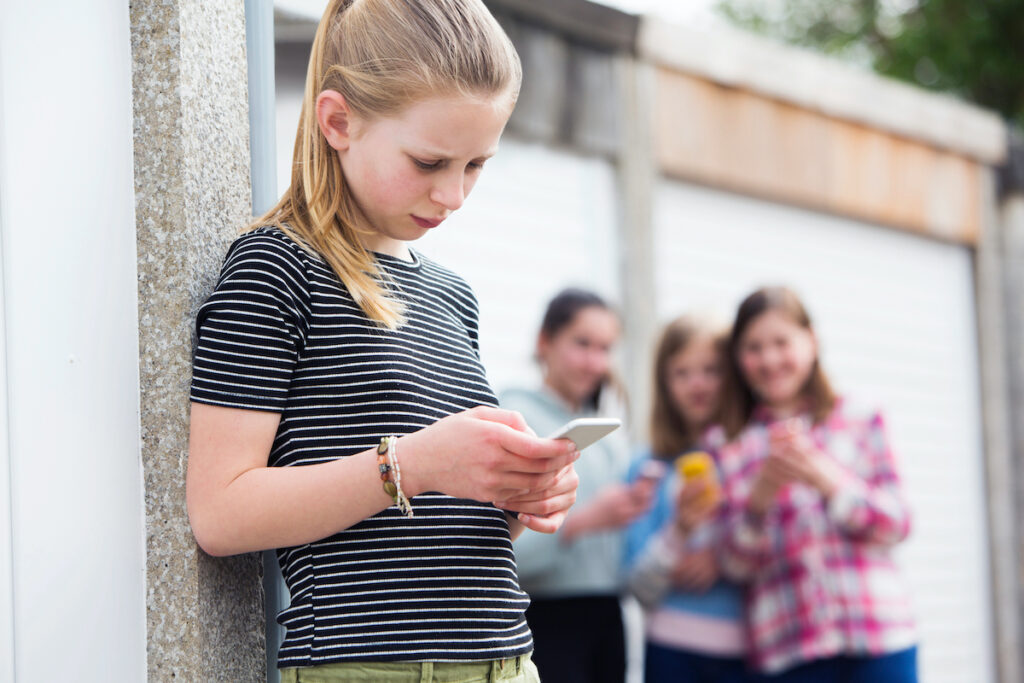 Our understanding of the risks and benefits of social media on mental health remains poorly informed.

This much-needed review has many strengths. Its search strategy and rationale was well-defined, able to extract empirical data on the specific topic of adolescent social media use and depression. An impressive effort was made to summarise the results of 42 studies into a single paper; no small feat given its relative length!

That said, the lack of a quality assessment is an important limitation. For example, some of the included studies made more efforts to control for variables thought to mediate the relationship being tested for, and while these were mentioned briefly, a more systematic attempt to consider how this affected the final conclusions would have been valuable. Also, the results of the papers included a mixture of the terms “depression”, “depressive symptoms”, “depressed mood”, and even “suicidality” or “suicidal ideation”. With these terms all having their own separate nuance, it is likely that the results were not limited to looking at depression as a diagnostic entity or even low mood per se; and that depression as a result of anxiety disorders was included, for example. In addition, only one database (PsychInfo) was searched, and grey literature and non-English language articles were not included, so it’s likely that this review did not include a significant body of research.

Finally, while it seems reasonable to suggest that social media use influences mood in some way, I feel the authors’ conclusion that this relationship is negative (i.e. it is associated with depression) overestimates the strength of the current evidence base. This is considering not just the above mentioned limitations, but also the fact that many associations revealed conflicting findings. The authors do point out the need for more research on social media’s potential positive effects, which I would agree with. How this may relate to other mediating factors should also be further explored. 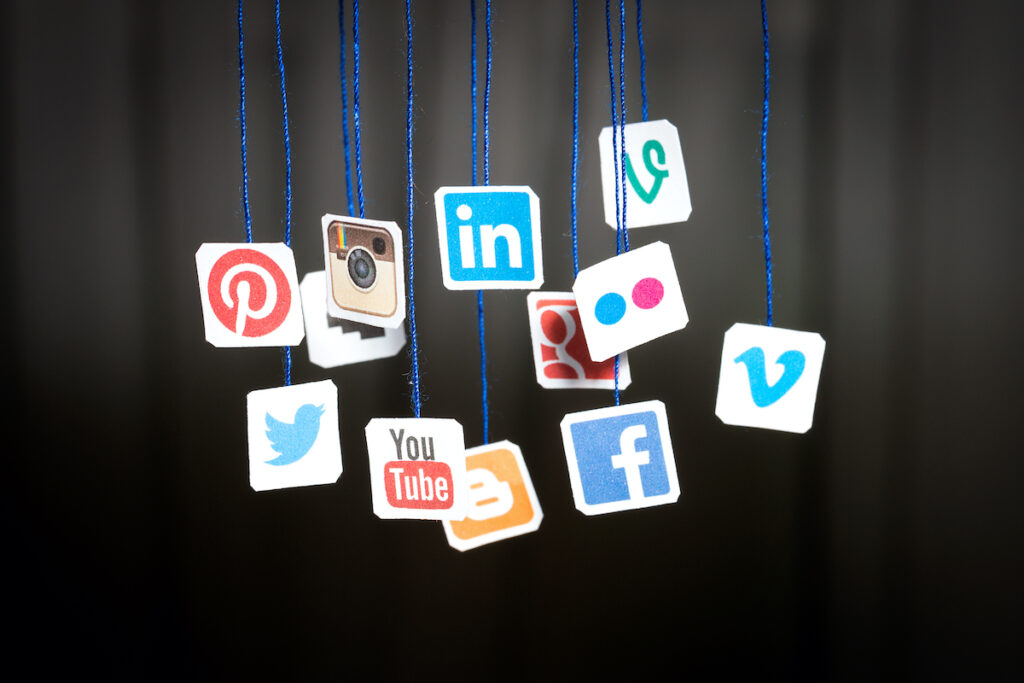 This review summarised results for a large number of studies, but also missed out on many relevant studies in other databases or languages.

It seems relatively certain that social media involvement does have an overall effect on adolescent mood. However, how exactly it exerts its effects, whether this effect is positive or not, and what may make it so, remains unclear. This paper is useful in helping to summarise the state of the literature. And yet, because of the amount of conflicting information, few answers are provided, and many questions remain.

For example, in what cases do mediating factors play a stronger role? In which instances would, say, females, be more at-risk than males to the negative effects of social comparison online, and in what instances would it be the other way round? What can be done to support parents, indeed why was parental intervention found in some cases to have a negative impact? More research will help to inform evidence-based practice in this regard.

I also believe that all who work with young people must consider whether social media use is a relevant factor to the patient in front of them. In my work as a clinician, I see examples where this happens very frequently. Sometimes it presents as a potential risk for intervention, while other times it’s considered to have a positive effect. Very often, this is linked with difficulties or protective factors in their life. To me this highlights how important it is to think holistically, and be curious not just about social media in isolation, but also how it fits in with a wider formulation. Consequently, the conflicting findings in this paper didn’t really surprise me; it simply reflects the difficulty to consider how these individual nuances affect the overall picture at a population level. Intersectional research may be promising in this regard (Kapilashrami and Hankivsky, 2018).

However, more must be also done to address any potential risks. Clinicians, as well as stakeholders, should be encouraged to contribute to the discussion. For example, should social media companies be doing more to protect young people from these negative influences? And if they refuse to, should the government intervene? Safe and informed use of social media relies on all these voices coming together, paving the way for a better relationship with mental health. 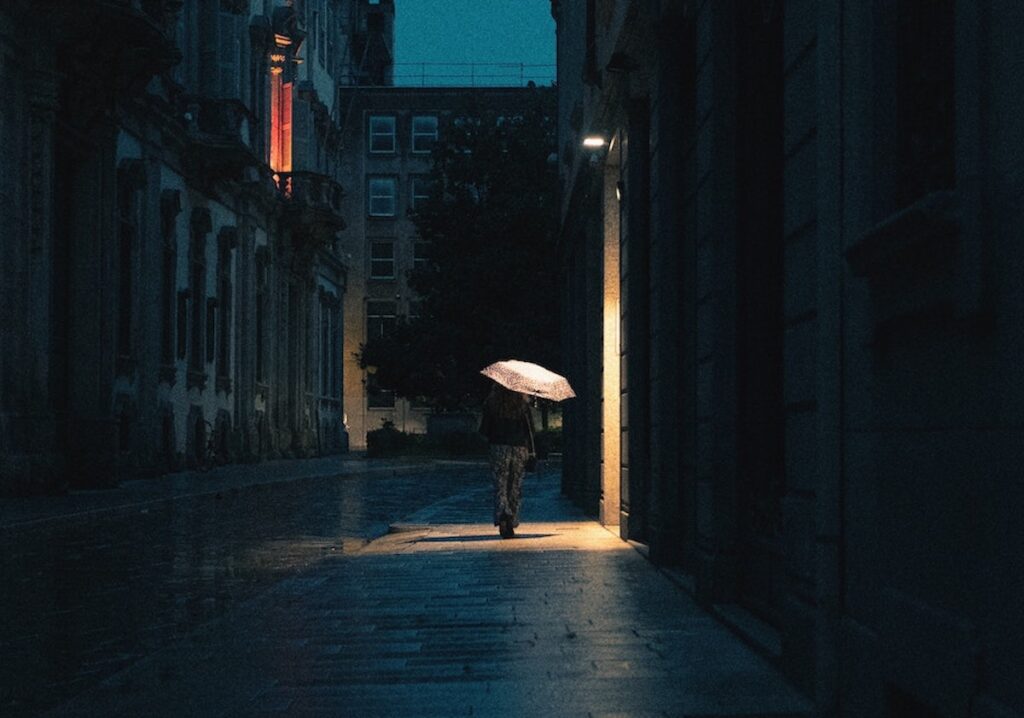 How does one combine results from population-level research with our knowledge of an individual’s experience in clinic? It is important to think holistically, and be curious not just about social media in isolation, but also how it fits in with a wider formulation.