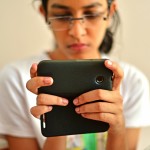 Despite these statistics, evidence relating to effective interventions to prevent suicide and related behaviour among young people is limited (Robinson, Hetrick, & Martin, 2011), although there is emerging evidence that school-based suicide prevention programmes are potentially helpful.

Interventions to prevent youth suicide via social media could therefore represent a promising way forward. However, there is little evidence relating to the types of intervention that may be effective and few studies have examined the experiences of those using social media for suicide prevention activities.

Recent efforts by the Samaritans to introduce a Twitter app that could be used to alert others of potentially suicidal individuals have demonstrated that there are a number of important ethical issues to consider (The Samaritans, 2015). 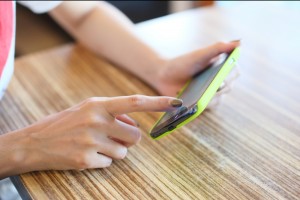 This systematic review explored the ways in which social media could support suicide prevention efforts.

The search generated 355 potentially relevant articles, following the removal of duplicates. After initial screening, 86 articles were selected for full-text review. Thirty individual studies were then selected for inclusion in the narrative synthesis and were grouped according to the research question they answered.

Ability of social media sites to identify people at risk

One study was found that specifically sought to investigate the potential of social media sites to identify people at risk of suicide, a further five included some related data.

How people use social media sites

Five studies examined the experiences of individuals who used social media sites for suicide prevention purposes, via interview or survey. 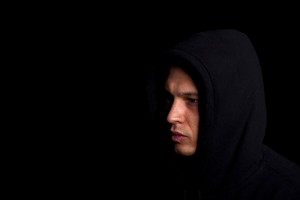 The key strengths of this study included its comprehensive search strategy. However, it was limited to English-language articles and therefore there is a chance that important papers may not have been identified. Similarly, the grey literature was not searched.

The narrative synthesis was detailed, but was ultimately restricted by the studies included which varied considerably in design, quality and focus.

The systematic review identified a set of 30 studies relating to social media and suicide prevention related activities. Heterogeneity of studies made overall conclusions about the efficacy of social media activities rather difficult. Most studies were descriptive accounts or cross-sectional in nature and often focused on specific websites, therefore limiting the generalisability of findings.

However, potential benefits of social media sites were identified, including the possibility for reaching a large number of potentially ‘hard-to-reach’ individuals and reports that individuals found the supportive environment of suicide-related forums helpful. The study also raised a number of important issues including confidentiality, the risk of contagion and normalisation of suicide-related behaviour, as well as the difficulty of assessing the risk of suicide online, all of which should not be underestimated.

Further high quality studies are required to fully elucidate the efficacy and safety of social media interventions for suicide prevention. Given the issues raised recently surrounding the introduction of the Samaritans ‘Radar’ app, research is also needed regarding the acceptability of social media interventions among the general public and those particularly at risk. 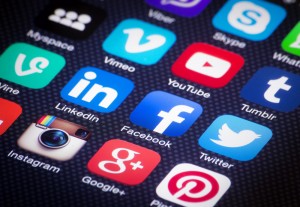 This review suggests that social media may become a useful tool for suicide prevention.

World Health Organization. (2014b). Suicide a leading cause of death among young adults in high-income countries.   Retrieved 12/07/2015, from http://www.euro.who.int/en/health-topics/noncommunicable-diseases/mental-health/news/news/2014/09/suicide-a-leading-cause-of-death-among-young-adults-in-high-income-countries