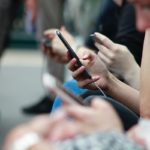 Depression is prevalent with age of onset concentrated between 18 and 43 (Kessler et al, 2005; Rhode et al, 2013). Depression is the leading cause of disability worldwide and a significant contributor to the global burden of disease (Bloom et al., 2011; WHO, 2017). The negative impacts for an individual can include under-achievement in education; under-employment; poorer quality relationships; and poorer physical health (Caruana et al., 2018; Fergusson & Woodward, 2002). Depression is also a key risk factor for self-harm and suicide (Chesney et al, 2014; Gould et al, 1996; Gould et al, 1998).

Social media use is ubiquitous; the most recent survey in the US showed that 88% of 18 to 29-year olds used social media. A large proportion of social media users engage with several platforms and they engage with these various platforms often. For example, 50% of Facebook users and Snapchat users visit the site several times a day and around 70% of younger users (18 to 24 year olds) engage with Snapchat multiple times a day (Smith & Anderson, 2018).

Much has been written about the potential for good and for harm in terms of social media use. For example, it is potentially a good source of social support. However, at the same time can be used for social comparison with the potential that perceived inadequacies are highlighted. 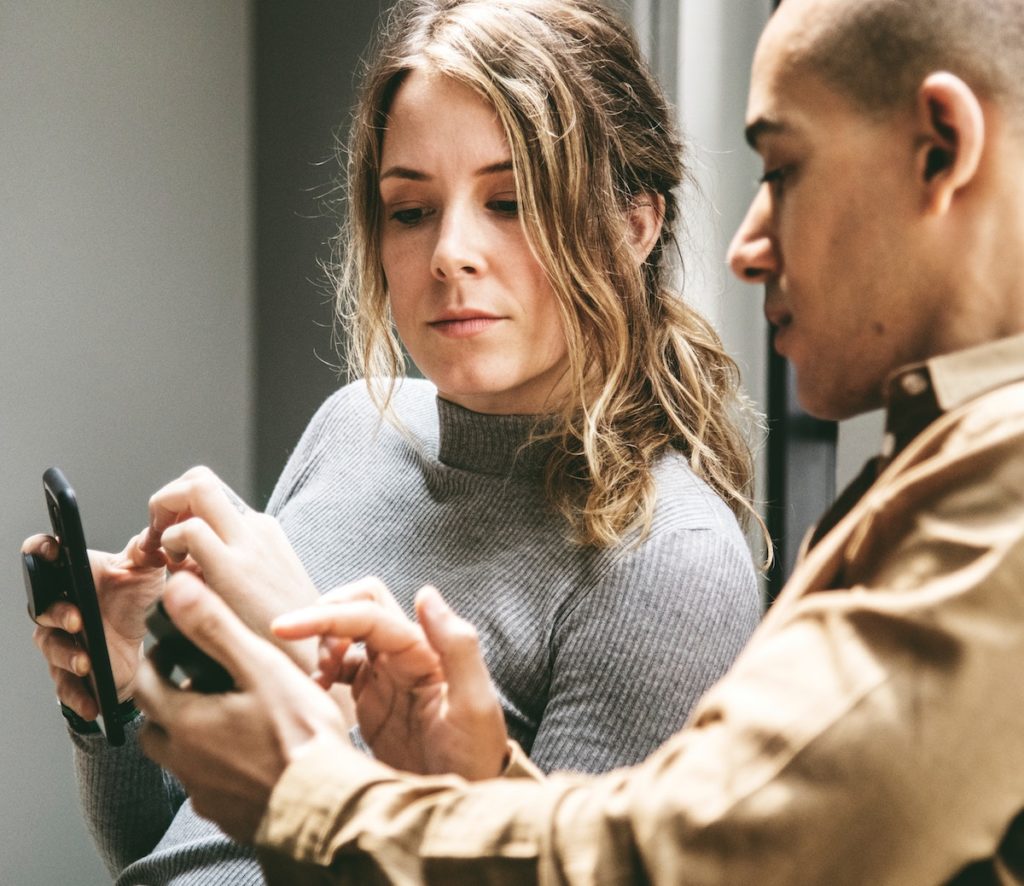 This was a cross-sectional study of 1,179 full time University students in the US. Participants completed a survey asking about depression symptoms using the 4-item Patient-Reported Outcomes Measurement Information System (PROMIS) scale that asks participants how frequently in the past 7 days they had felt hopeless, worthless, helpless, or depressed with response options from 1 (never) to 5 (always) (Pilkonis et al., 2011).

They used multivariable logistic regression to understand the relationship between positive and negative experiences and depression symptoms, controlling for sex, age and ethnicity, education, relationship status and living situation. 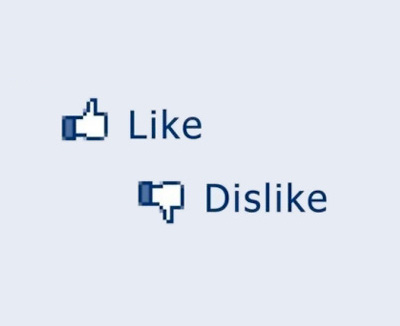 Participants were asked what percentage of their social media experiences were positive or negative. 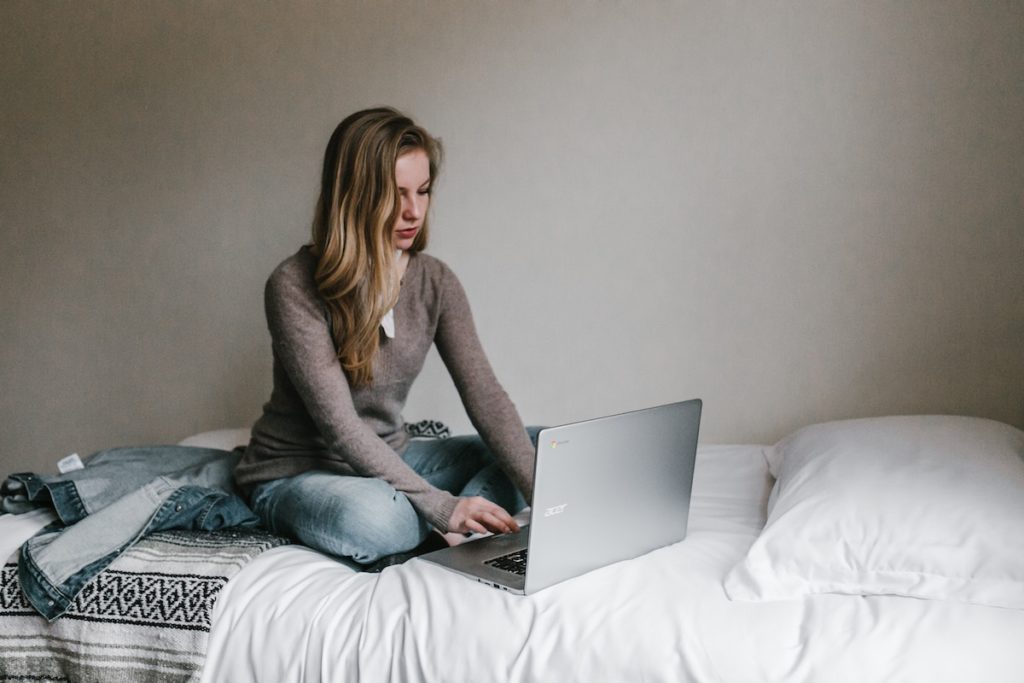 Negative experiences on social media were related to increases in depression symptoms in this group of US university students.

The authors conclude that negative experiences are more influential on depression symptoms than positive experiences, which might be to do with the tendency for people to focus more on the negative aspects of self, others and the world around us (called negativity bias).

The authors also highlight the complexity operating in terms of the types of social relationships that exist within the context of social media. They propose that people connected via social media may not have close and trusting relationships but be more like casual acquaintances and that this kind of distant relationship may increase feelings of disconnection as well as misunderstandings, resulting in negative experienes and increased depression. 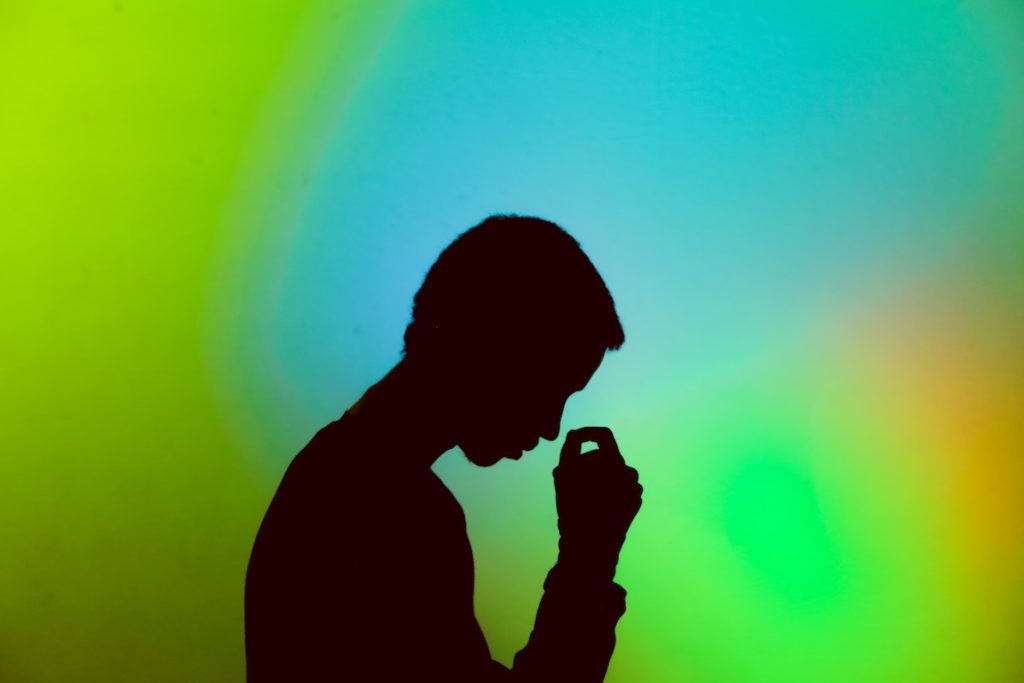 The negative experiences we have on social media can have significant negative impacts on our mood.

While the authors highlight that the age of the sample is relevant to the age of most users of social media, findings may not be relevant to those outside of the age range of 18-30. A study of adolescents would be an excellent extension to this study given adolescence is a period of time when there is increasing peer identification (Christie & Viner, 2005).

The authors point out that this study is cross sectional and so can’t answer questions about causality; it can’t therefore be concluded that negative experiences on social media cause depression. It might be that depression causes the negative experiences, and more likely that there is an interaction between these factors. 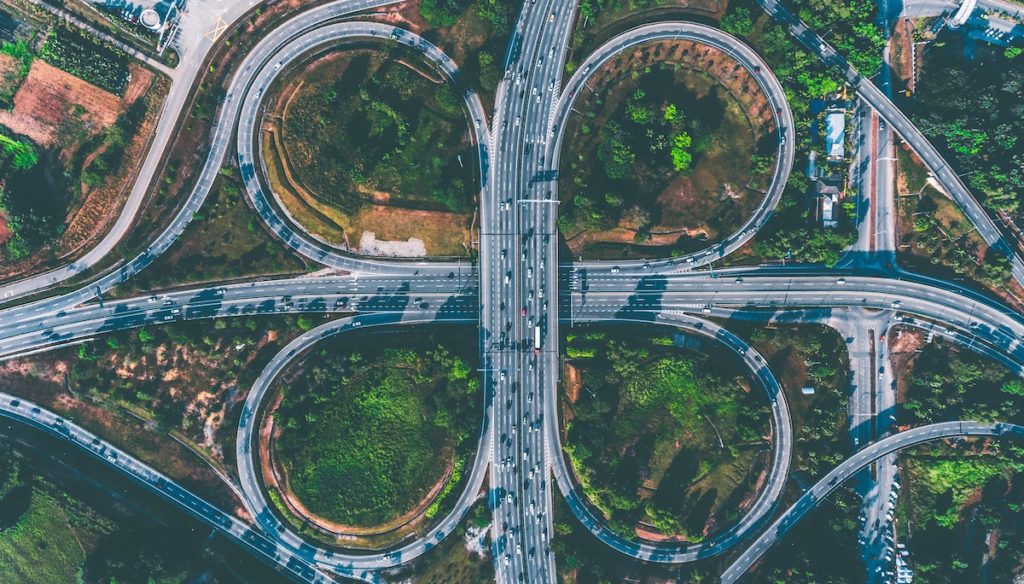 This study cannot tell us whether negative social media experiences actually cause depression; simply that there is an interaction between these two factors.

The way the study has been done means that results can easily be implemented; clinicians need simply to add to their assessment questions: “what percentage of your experiences on social media are negative?”. They can then spend time exploring what constitutes ‘negative’ for them and how that individual might be able to avoid or deal with these negative experiences. This might be via cognitive strategies that focus on the way in which the young person is understanding the experience, as well as through behavioural strategies such as choosing not to engage in social media, especially at vulnerable times, e.g. when tired, or stressed and feeling down.

From a public health perspective, there is a need to educate people about the potential risks of using social media and about how to manage themselves and their time on social media in a way that means they are less likely to be exposed to negative experiences.

As has been pointed out in the suicide prevention field, people are using social media; we need to harness the potential for the positive while continuing to understand and mollify the risks (Robinson et al., 2015).

There is certainly further work required to understand the nuances of what constitutes positive and negative experiences in the context of social media. 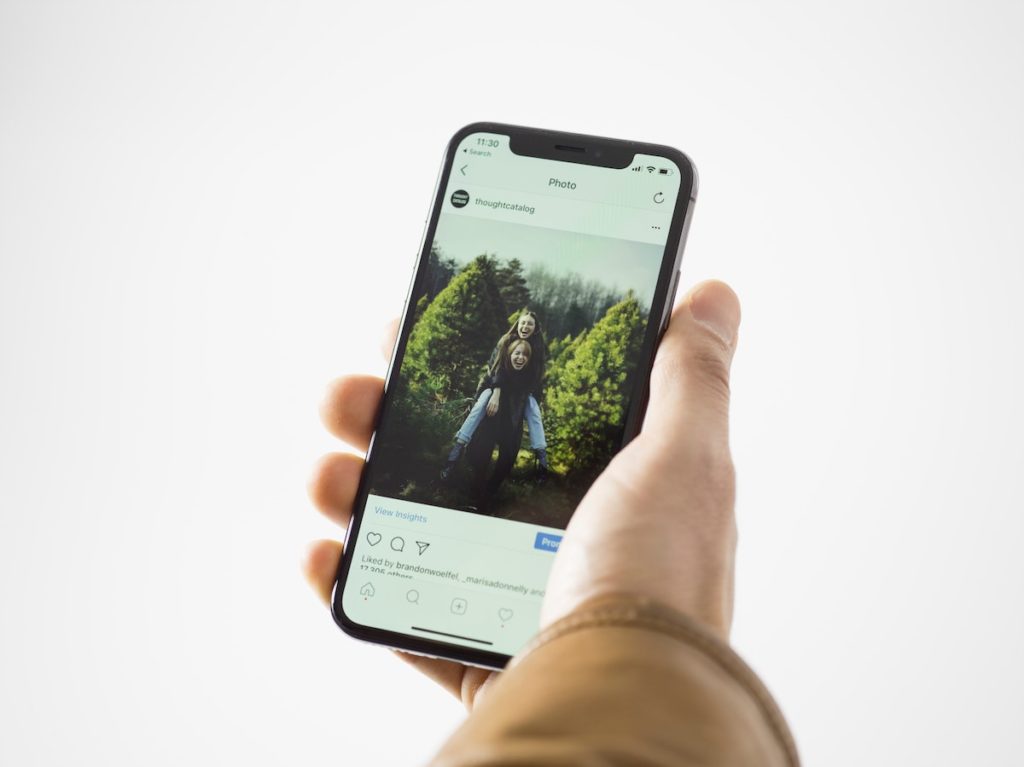 It is important to help people to understand how to avoid or manage negative experiences on social media.

I have no conflicts to declare.

WHO. (2017). Depression and Other Common Mental Disorders: Global Health Estimates. Geneva: WHO