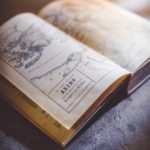 Most psychiatrists are familiar with the use of Amisulpride in the treatment of schizophrenia in adults. There is however currently no reliable evidence to guide antipsychotic prescribing for schizophrenia-like psychosis in the elderly (Essali and Ali, 2012). The ATLAS study (Howard et al, 2018) therefore proposed an innovative regimen for treatment of this very challenging, and often reluctant to engage population (Lam et al, 2016).

Very late onset of schizophrenia, as recognised by the International Late Onset Schizophrenia Group Consensus Statement (Howard et al, 2000) affects older adults over the age of 60. It is estimated that the prevalence of late-life schizophrenia at age 95 is 2.4%, (Royal College of Psychiatrists, 2012). Individuals who develop psychosis in this age range often experience suspicion, irritability, and ideas of reference, that progress into the development of visual and auditory hallucinations and delusional interpretation of life events (Zarit and Zarit, 2012).

Equally, with the progression in age it is not infrequent for this population to develop cognitive impairment, and in addition there is a lack of societal clarity between what is interpreted as “eccentric” or “psychotic”, which may confound the assessment and delay the treatment of psychosis (Royal College of Psychiatrists, 2012).

Very late-onset schizophrenia-like psychosis is not included as its own entity in the DSM-5 or ICD-10, however as life expectancy increases it seems that this health need may affect more people and the need for effective treatment may also become more urgent.

The Cochrane review of Antipsychotic drug treatment for elderly people with late onset schizophrenia (Essali and Ali, 2012) concluded that no evidence was available at the time to inform practice in this population. The ATLAS (Antipsychotic treatment of very late-onset schizophrenia-like psychosis) randomised, controlled, double blind trial, published in June 2018 in The Lancet Psychiatry, seems therefore a welcome and much needed initiative in this field. 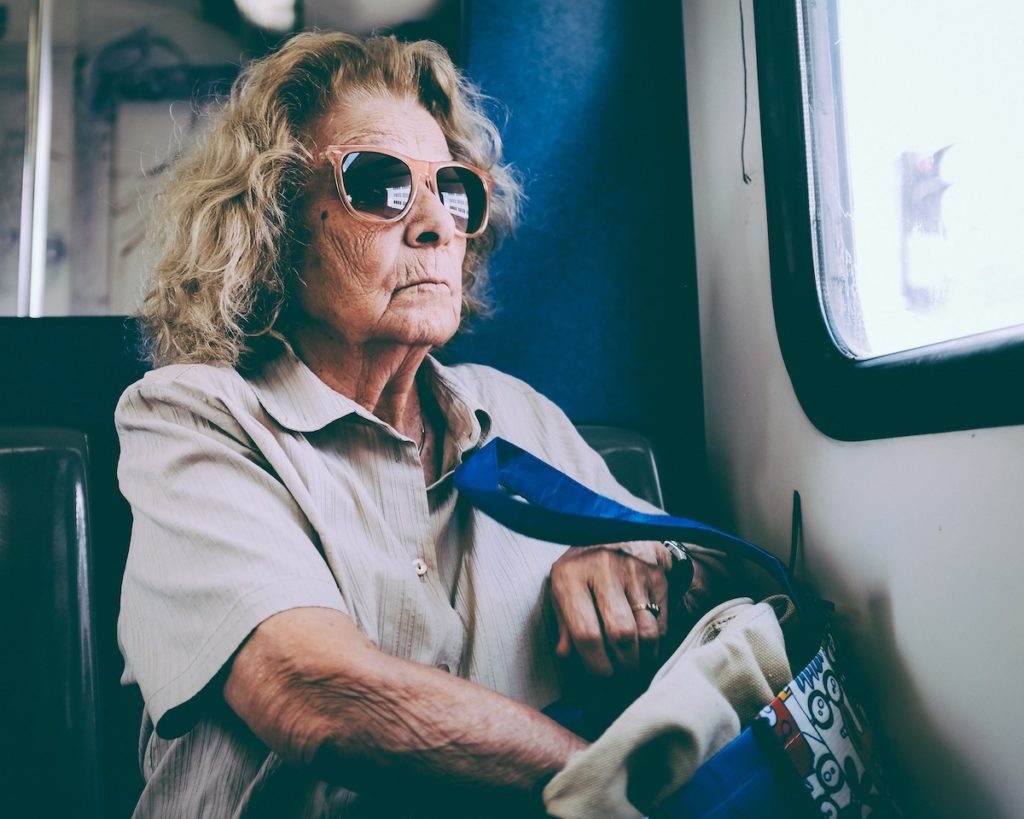 It’s estimated that the prevalence of late-life schizophrenia at age 95 is 2.4%. There’s a lack of societal clarity between what is interpreted as “eccentric” or “psychotic”, which may confound the assessment and delay the treatment of psychosis.

All participants were randomised into one of three groups:

The original target was to recruit 300 participants in 25 centres in the UK, however this was later reduced to 100 due to challenges with recruitment.

The primary outcomes were BPRS scores and medication discontinuation due to inefficacy. BRPS scores were assessed at weeks 4, 12 and 24 (or 36 for the participants enrolled to the original stage 2 duration of 24 weeks). The secondary outcomes were: extrapyramidal side effects (assessed by the Simpson and Angus Scale), compliance, quality of life (assessed by EuroQuol-5D, and WHO Quality of Life Scale) and resource utilisation (measured by Client Service, Receipt Inventory, reported separately).

Assessment results from participants who did not continue in the study after week 4 assessments were carried forward for final analysis. 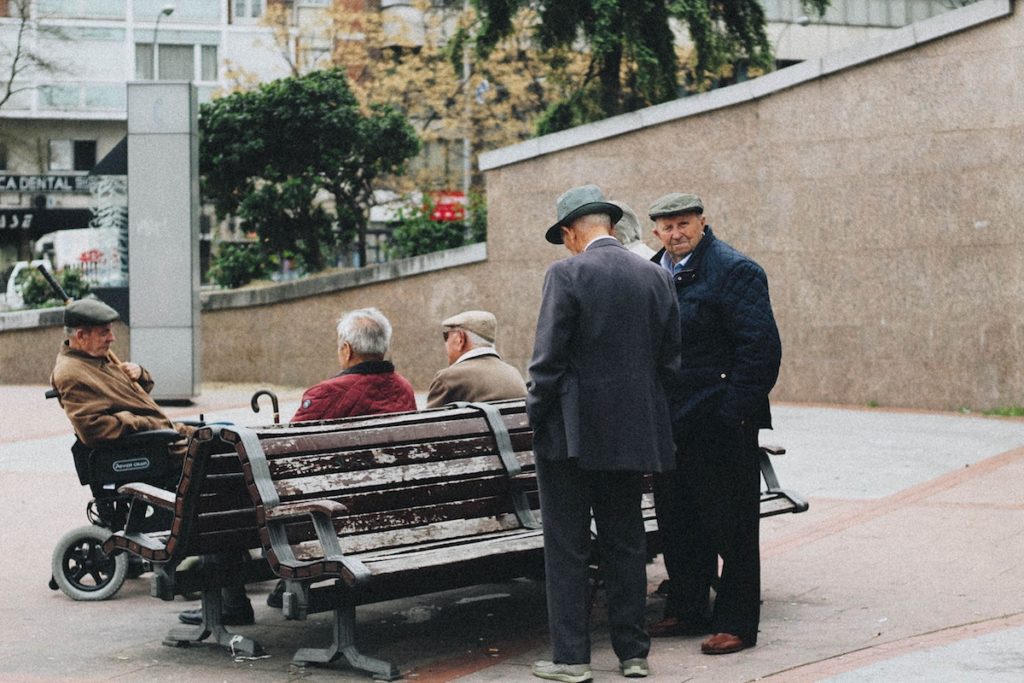 The original target was to recruit 300 participants in 25 centres in the UK, however this was later reduced to 100 due to challenges with recruitment.

Despite the relatively small sample size and large drop out rates, the study provides evidence for the effectiveness of a very low dose of Amisulpride 100 mg in the treatment of very late onset schizophrenia-like psychosis. The use of Amisulpride had no effect on the quality of life measures, and there was significant increase in EPSE in participants receiving active treatment. 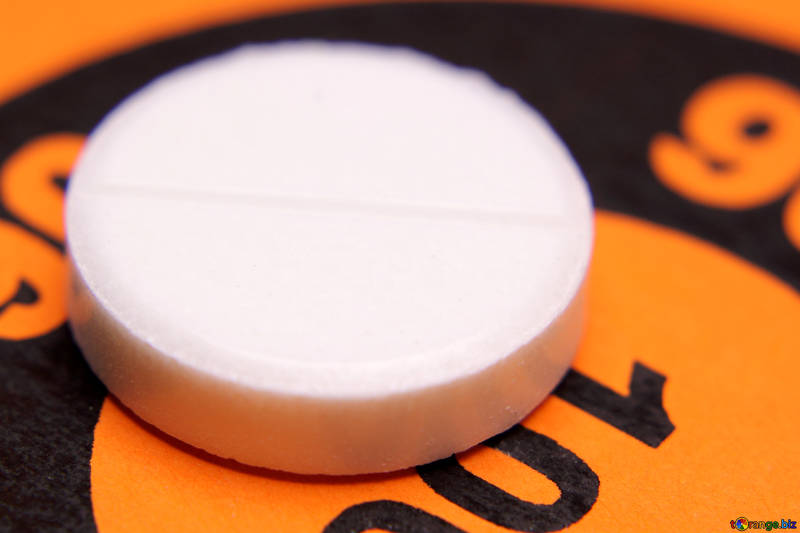 Despite the relatively small sample size and large drop out rates, the ATLAS study provides evidence for the effectiveness of a very low dose of Amisulpride (100 mg) in the treatment of very late onset schizophrenia-like psychosis.

Howard et al (2018) have delivered a study in a population that is known to be difficult to engage, and frequently abstains from taking prescribed antipsychotic medication (Sin Fai Lam et al, 2016).

Howard et al (2018) explained that data from participants in group C (switch from Placebo to Amisulpride) were not used for trial analysis in stage 2, due to lack of appropriate comparator group. This seems unfortunate, as the number of participants entering the trial was low and recruitment problematic, and therefore a different design may have resulted in a greater number and more power. For completeness it would appear important that the results from group C stage 2 are published. In addition, amendment of duration of stage two from 36 to 24 weeks suggests that dropout rates were originally underestimated. It seems that a pilot study may have been helpful in finalising the design of the study, and may have highlighted potential difficulties allowing the design to be optimised before the study opened for recruitment.

Participants who were taking another antipsychotic medication, but for whom change was appropriate were also enrolled into the trial. It is unclear however, how many participants that entered the trial were on active treatment for psychosis prior to coming into the study, and how many of these individuals were subsequently randomised to the placebo arm in group C. Stopping active treatment may have affected the BPRS scores in the Group C placebo arm, and therefore may have affected the interpretation of the gains against an active treatment with Amisulpride in groups A and B.

A further complicating factor is that participants were included in the study, with a MMSE score of 25 or above. Research suggests that a MMSE score of 25 in older adults, although it could be considered as “normal”, is also a strong predictor of people developing dementia in the next 3 years (Braekhus et al 1995). The data on MMSE score at the point of entry into the trial have been provided by the authors, however with no other cognitive tests being undertaken for assessment of cognitive function, and sensitivity of MMSE as a lone tool not providing 100% confidence in ruling our dementia (Creavin et al, 2016), one may wonder if it is possible that some participants in the ATLAS study may have experienced cognitive difficulties consistent with Mild Cognitive Impairment and be in prodromal stages of dementia. Secondly, a repeat MMSE score at the end of the study would reveal any changes and hence confirm whether the psychosis occurred independently of a decline in cognition.

Most prescribers will be familiar with the recommended dose indicated for the treatment of schizophrenia in adults, the standard regimen being between 400mg and 800mg daily (BNF, 2018). Cardiovascular and metabolic abnormalities associated with prescribing of antipsychotic medication in the elderly population, especially those suffering from dementia, have led to recommendations of caution in prescribing this class of medication (BNF, 2018; DOH, 2009). Caution in prescribing may also have been related to the anticholinergic burden of many antipsychotic medications and to the negative effects on cognitions associated with their use (Montastruc et al, 2017).  When considering the anticholinergic burden however, Amisulpride appears to be a viable option, with low incidence of anticholinergic side effects (Juruena, et al 2010)

The efficacy of low dose Amisulpride in alleviating symptoms of psychosis in people with very late onset of schizophrenia-like psychosis, may encourage prescribers working with this population to offer this treatment option. The increase in extrapyramidal side effects and falls however suggests that the treatment is not free from side effects, and these have to be carefully monitored. 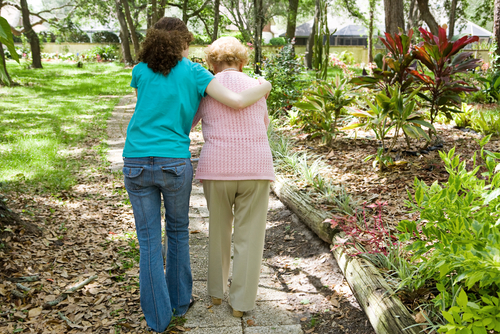 The increase in extrapyramidal side effects and falls is an important reminder that Amisulpride is not free from side effects, and these have to be carefully monitored.

The author(s) acknowledge support from the NIHR Oxford Cognitive Health Clinical Research Facility. The views expressed are those of the authors and not necessarily those of the NHS, the NIHR or the Department of Health.

Department of Health (2009). The use of antipsychotic medication for people with dementia: time for action (PDF). A report for the Minister of State for Care Services by Professor Sube Banerjee.