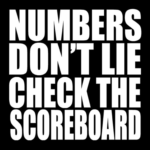 Perhaps second only to antidepressants, the role, effectiveness, and harmfulness of antipsychotic medications remains a nexus of impassioned debate that seems to frequently step beyond the evidence base. A cornerstone of the treatment of psychoses since the 1950s, ‘big pharma’, hidden data, professional allegiances, accusations of other professionals’ blind-spots, and a lack of engagement with, or listening to, those who take the medications all come to the fore. Heat, and not light, is a common result. Quite why we argue in this way – usually with perfectly benign intent of wanting optimal outcomes – and often in an attacking and tribal way, is a sociologically fascinating but not yet well understood phenomenon. But let’s all wind our necks in, and go back to the data (though we’ll return to tribalism later).

We know that – like any other pharmacological, psychological, or social intervention – these medications don’t work for everyone; we know that drug trial methodology has varied and evolved considerably over the years; we know that placebo effects appear to have altered; we know that adherence is the elephant in the room. Has antipsychotic drug response changed over the last six decades since chlorpromazine’s introduction? There had been an argument that yes it had, with various proposals (usually entwining the aforementioned issues) put forth as to why.

So what does the best current evidence tell us? Enter an impressive team, led by Leucht et al, with an imposing proposal: analyse sixty years’ data, identify trial characteristics that may have changed over the years, and ascertain those that may have moderated drug–placebo efficacy differences. 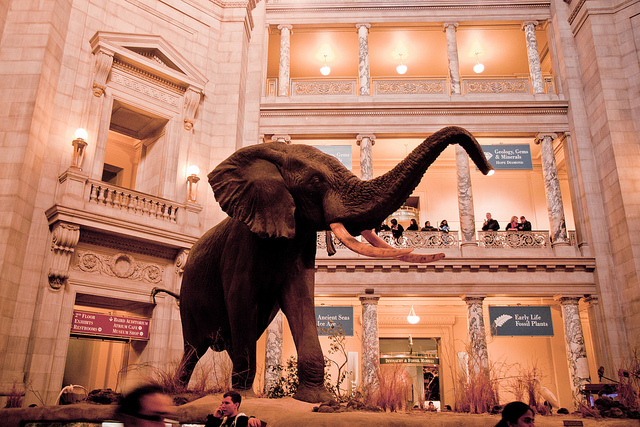 Adherence to antipsychotic medication is the elephant in the room.

The methodology used is complex, but appropriately so for this type of work, and one previously mastered and indeed developed and grown by this team: a Bayesian meta-analysis and meta-regression of efficacy predictors. In other words, they’re not doing the ‘standard’ systematic review: piling together a cluster of papers on a topic, and separating them by their outcomes into ‘yes’, ‘no’, and ‘maybe’ piles. Further, meta-analysis isn’t ‘just’ a forest-plot with an ‘answer’ hovering somewhere about a zero-effect line, as we strain to see if error bars cross it.

Next, focusing on changing trial characteristics over the sixty years, the research identified several relevant study design and drug-related factors, most of which were also significant predictors of drug-placebo differences. This included: 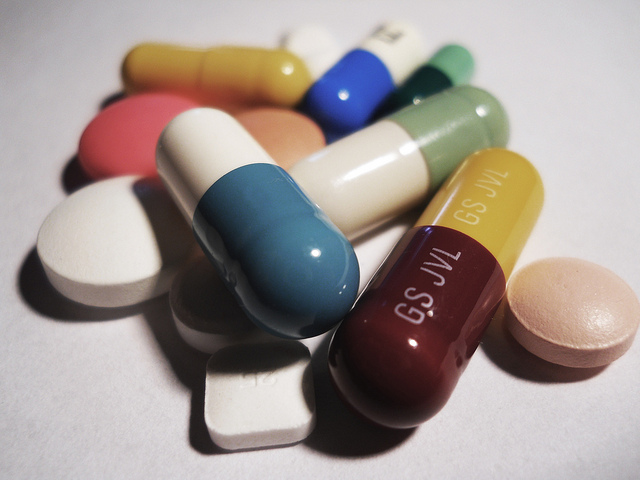 Individuals treated with antipsychotics were twice as likely to respond to treatment as those treated with placebo.

This is the first exhaustive meta-analysis of all placebo-controlled acute phase antipsychotic trials: the drugs work. However, importantly the authors subdivided response type, and only 23% on them attained a ‘good’ response by eight weeks (versus 14% on placebo). ‘Good’ is not good enough, though it’s noted that none of the evaluated studies were confined to first episode participants, where one might expect better results.

There are caveats with interpreting the effects on negative and affective symptoms, but the data – more cautiously – support therapeutic actions. Side-effects were, sadly but unsurprisingly, common, but quite heterogeneous across different medications. This won’t shock clinicians, but makes interpretation of the data harder, albeit it suggests that clinicians and patients can work together to try find a drug to minimise a given individual’s side-effects. Perhaps surprisingly given the short trial durations, social functioning was hearteningly seen to improve.

Like all medical fields, trials have changed with time, growing larger and with generally more rigorous oversight and standardisation; this inevitably shifts outcomes. Again consistent with other branches of healthcare, it has led to a reduction in medication effect size over the years. However, fascinatingly, whilst the degree of placebo response and industry sponsorship was a statistically significant moderator of response, it was associated with smaller effect sizes. It’s not clear how to explain this counter-intuitive finding, but the authors suggest some methodological shifts including biases in who volunteers to engage in such trials. 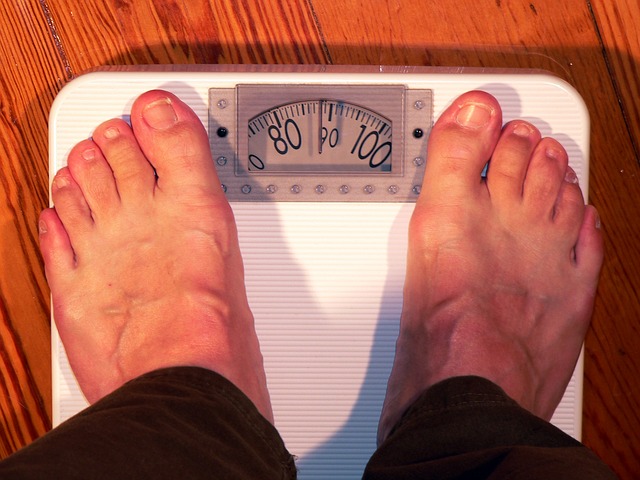 We expect the Mandy Rice-Davies rebuttal from some: “well they would say that, wouldn’t they?” The authors have track records of publications that by-and-large endorse medication effectiveness, and – shock, horror – some are psychiatrists. Sadly in the sometimes binary social media world, this will place them, for some, in the camp of bought-off big pharma advocates. We suspect that for others, the findings will remain ever-poisoned by the impossibility of removing sponsored trials, the unprovability of remaining (intentionally or otherwise) hidden data-sets, and concern about author allegiances and biases.

Objectively, methodologically, this study is remarkably robust; the analysis is complex but detailed and sound; the trial and participant numbers are very large.

One can inevitably throw in some caveats, not least that this study is on acute effects when most treated individuals stay on such medications for years (and notably a recent blog by chief Elf André Tomlin on Cipriani et al’s analysis of antidepressants had a similar key debate point).

Participants with predominantly negative symptoms or major concomitant psychiatric illness were excluded, leading to a less naturalistic sample, and further, retaining a group with symptoms ‘suited’ to antipsychotics.

The authors note the difficulty of unpacking the older studies, and also, analysing a pharmacodynamically heterogeneous group of compounds as a single class.

But accepting these, the findings are as strong as we are likely to obtain. Crucially, this work focused on drug-placebo difference, not placebo response, and that is of far more interest to clinicians and patients. 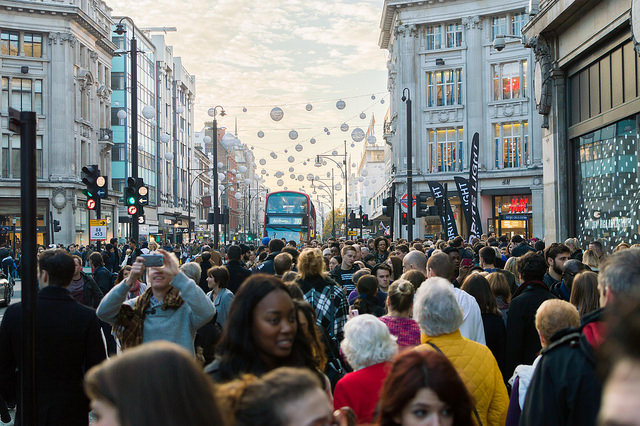 Participants with predominantly negative symptoms or major concomitant psychiatric illness were excluded, so these results may not reflect the efficacy of antipsychotics in a more real world sample of patients.

These data matter. As the authors note, medication criticism “makes the lay public, patients, general physicians, and policy makers sceptical”; this is especially problematic given the enduring problem of medication adherence in this clinical population. The findings don’t gloss over the enormous problem of inadequate effectiveness for many, and side effects – to varying degrees – for almost all. They do not argue the drugs to be a panacea – the lack of effectiveness in negative and cognitive symptoms remains noteworthy, something true for all interventions in psychosis. A case is not made for these to be anything other than one aspect of a multifaceted package of care and interventions, but in such a position antipsychotics clearly have a key role. The science is unambiguous: to quote the great Jay-Z, the numbers don’t lie, check the scoreboard. 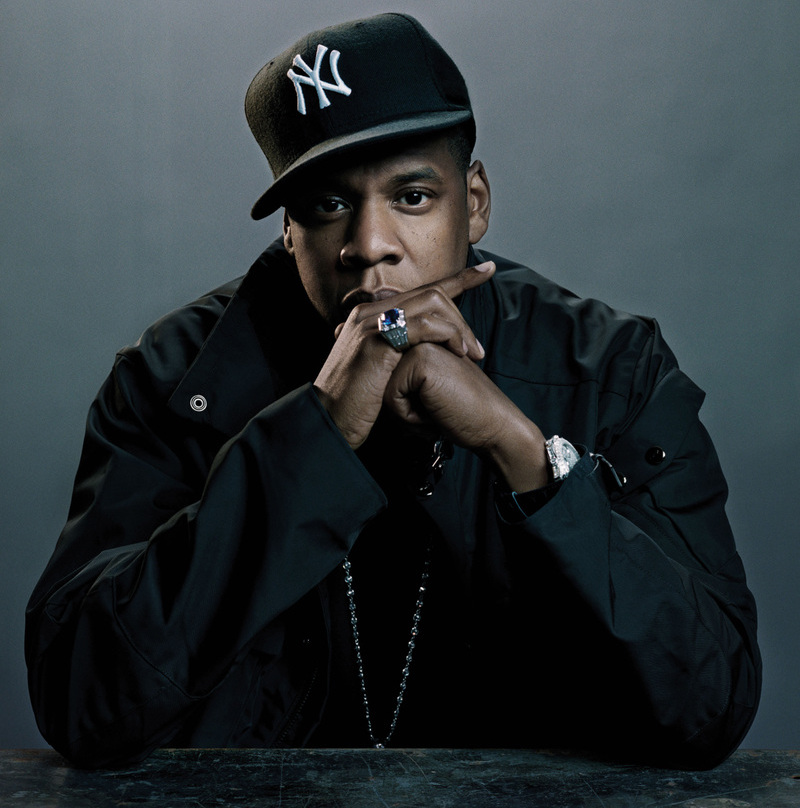 Our thanks go to the students from the pharmacotherapy module of the King’s College London PNoMH Distance Learning MSc: Susan Crawford, Anne-Marie Ford and Helena Reason, who were ably assisted by Dawn Albertson, Andrea Du Preez, Agnieszka Kepa and Derek Tracy from King’s College London in writing this blog.