Home » Posts » Populations and settings » schools » What impact do secondary schools have on the mental health of young people? 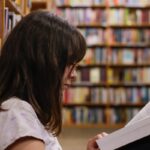 In the context of rising concerns about the mental health of young people, the MYRIAD trial is a meticulous, large-scale study with the aim of investigating the impact of a mindfulness intervention on mental health outcomes for 28,885 eleven- to fourteen-year-old pupils across 85 participating mainstream secondary schools.

Using the baseline data from the MYRIAD trial, the authors of this study ‘The Role of Schools in Early Adolescents’ Mental Health: Findings From the MYRIAD Study’ (Ford et al, 2021), analyse how a variability in school led factors affected the variability of mental health concerns for the young people at the outset of the trial. 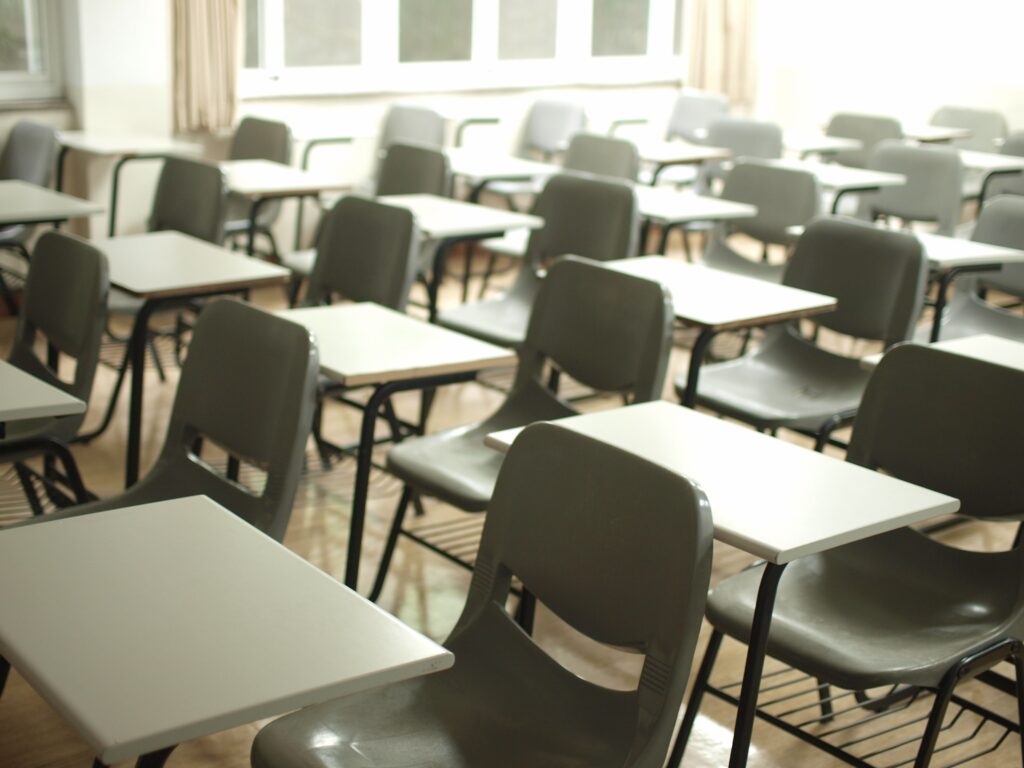 The authors used baseline data from the MYRIAD trial to analyse how school led factors affect the variability of mental health concerns for young people.

The MYRIAD baseline data considered three aspects of pupil mental health collected at the start of the trial: 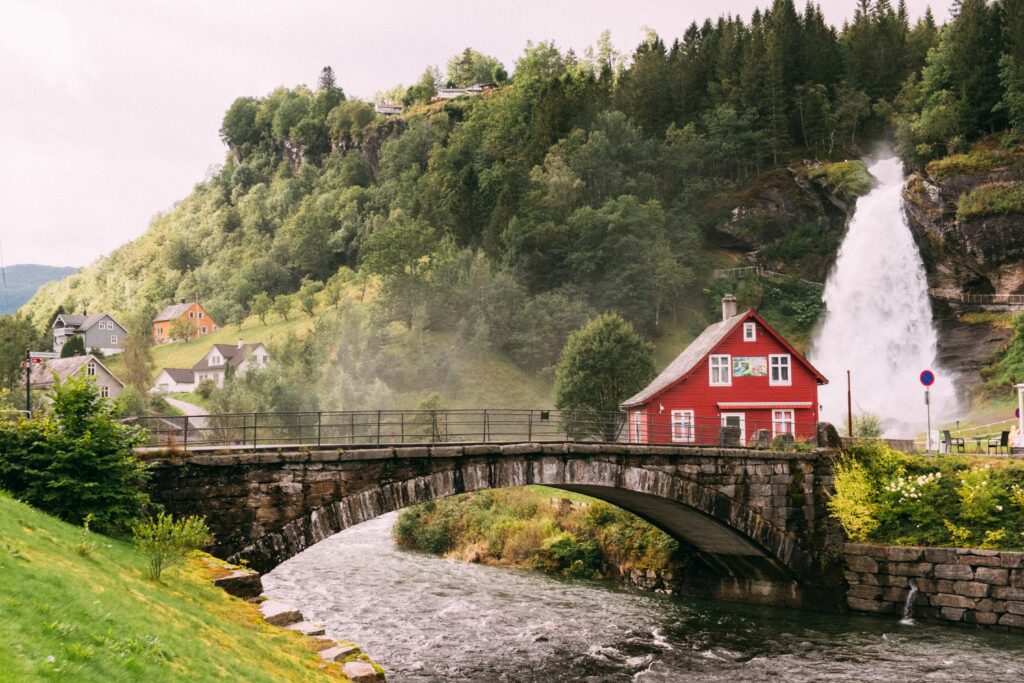 Results suggests that there is ‘better mental health and well-being among pupils attending schools located in rural areas, irrespective of whether the area surrounding the school is affluent or deprived’ (Ford T. et al, 2021)

While the direct influence of schools on mental health seems to be small, this does not negate schools as a setting in which mental health can be improved via universal and targeted interventions.
– Ford et al (2021) 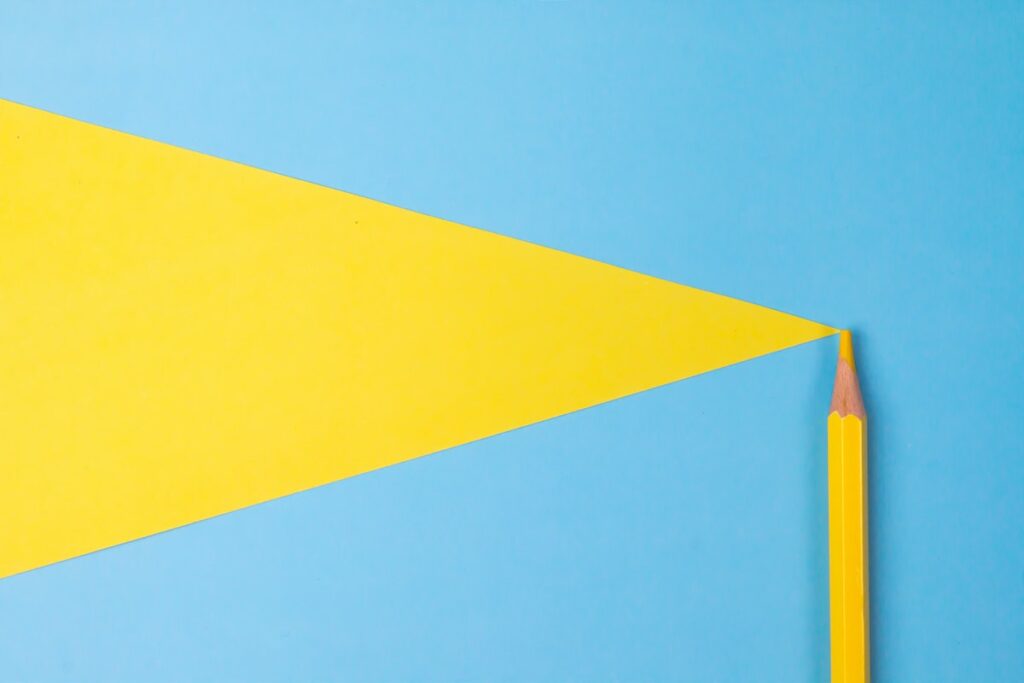 ‘While the direct influence of schools on mental health seems to be small, this does not negate schools as a setting in which mental health can be improved via universal and targeted interventions’. (Ford et al., 2021)

Both the strengths and limitations of the study are related to its secondary nature as part of the MYRIAD trial. The large-scale sample size and the meticulous, statistical rigour coming from a trial such as MYRIAD is a huge strength. It leads to some interesting results around the way that variations in school led factors may affect variations in mental health presentation amongst the participating schools and pupils.

The authors are clear and upfront about the limitations of using the MYRIAD data for the purpose of this study. No schools judged by OFSTED to be inadequate were included in the sample and only mainstream schools with a structured way of delivering Social and Emotional Learning (SEL) were included. The authors also recognise that uptake amongst pupils was 90% and that the missing 10% may contain a significant number of pupils with high level mental health concerns.

Also missing from the authors considerations, however, are pupils who may have already left the school during their first two years, either permanently or into alternative provision. Also missing from the data are pupils who the participating schools thought may not be suitable for the study. It is possible that amongst this cohort, the greatest level of mental health concern may be found. Due to the nature of the participants in the MYRIAD study there is also no group providing data on children who do not attend the type of mainstream school in the study. For example, children attending non-mainstream settings or children not attending school at all. The time of the school year in which these baseline measures were collected is also not mentioned as a consideration. It is possible that school climate and each of the measures of wellbeing collected may vary considerably depending on the time of school year. 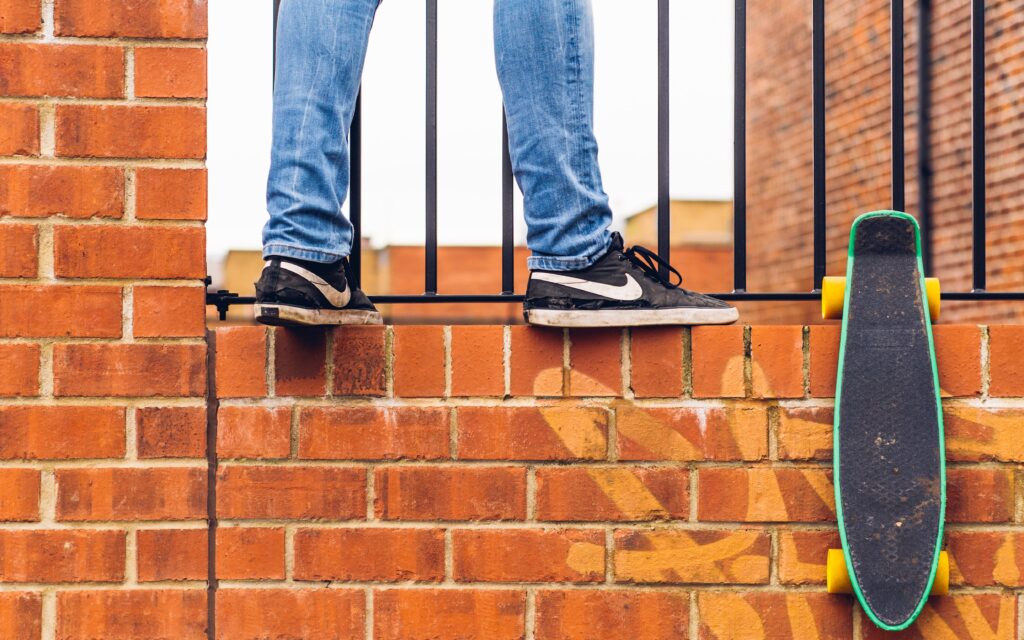 It may be amongst those children leaving school, either permanently or into alternative provision that the greatest level of mental health concern may be found, and these children were not included in the present study.

There is a discourse where schools are seen only in a protective capacity to mitigate against the cumulative risk factors present in a child’s life. This can be seen in the Department for Education’s guidance on ‘Mental Health and Behaviour in Schools’ (DfE, 2018) where a host of risk factors (of a child presenting with social, emotional and mental health needs) are listed without any mention of the wider educational policy that is universal in the lives of almost all children in the UK and all of the 28,885 children in this study.

I believe that if we use this report to conclude that schools only have a small impact on mental health, we are adding to that discourse. If there is a rising concern about the mental health of young people in all these schools, I suggest policy makers ask which of their universal policies may contribute to these concerns rather than simply consider schools as places where interventions can be implemented.

As the analysis in this study only looks at variations between schools rather than the impact of schooling itself, there is nothing here that negates attending mainstream school as being detrimental to the mental health of some young people. 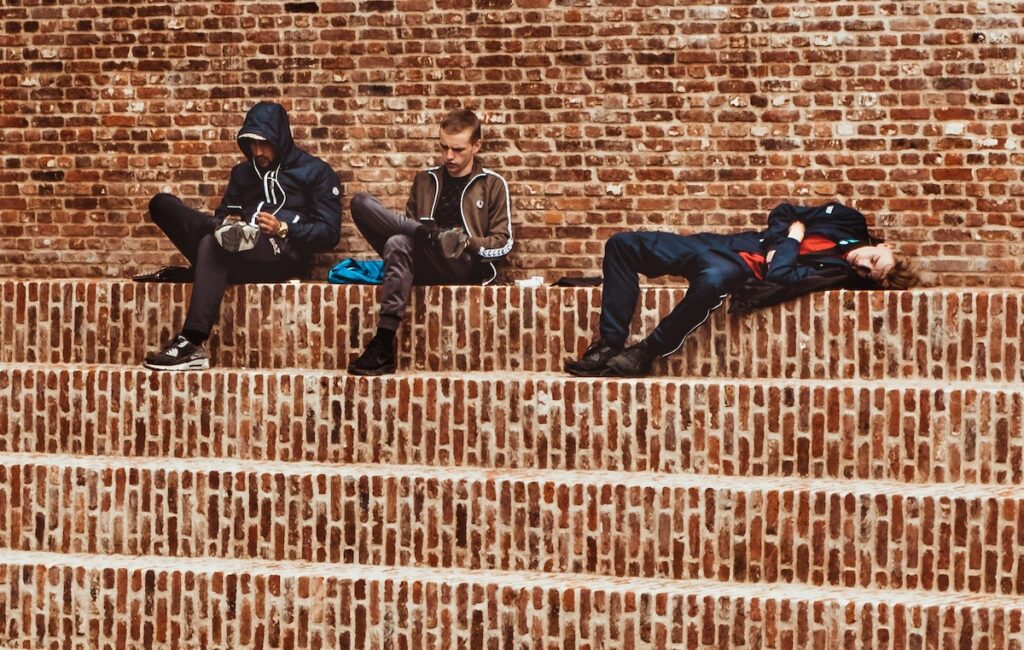 As the analysis in this study only looks at variations between schools rather than the impact of schooling itself, there is nothing here that negates attending mainstream school as being detrimental to the mental health of some young people.

Chris Fielding has been working in primary school education for around 30 years. For the majority of that time, he was a class teacher and then the headteacher of two mainstream primary schools. He has been the academy lead at the Forwards Centre, a primary aged pupil referral unit since 2016.