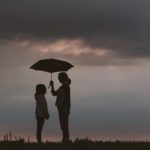 However, the term PND is a giant umbrella covering many different symptoms and severities. When a condition is common, it’s important to identify how parents are affected and which treatments are likely to be safest and most efficacious.

Previous work has been conducted to potentially classify different types of PND, and unsurprisingly this has suggested that children are most affected when maternal depression is both severe and long-lasting. 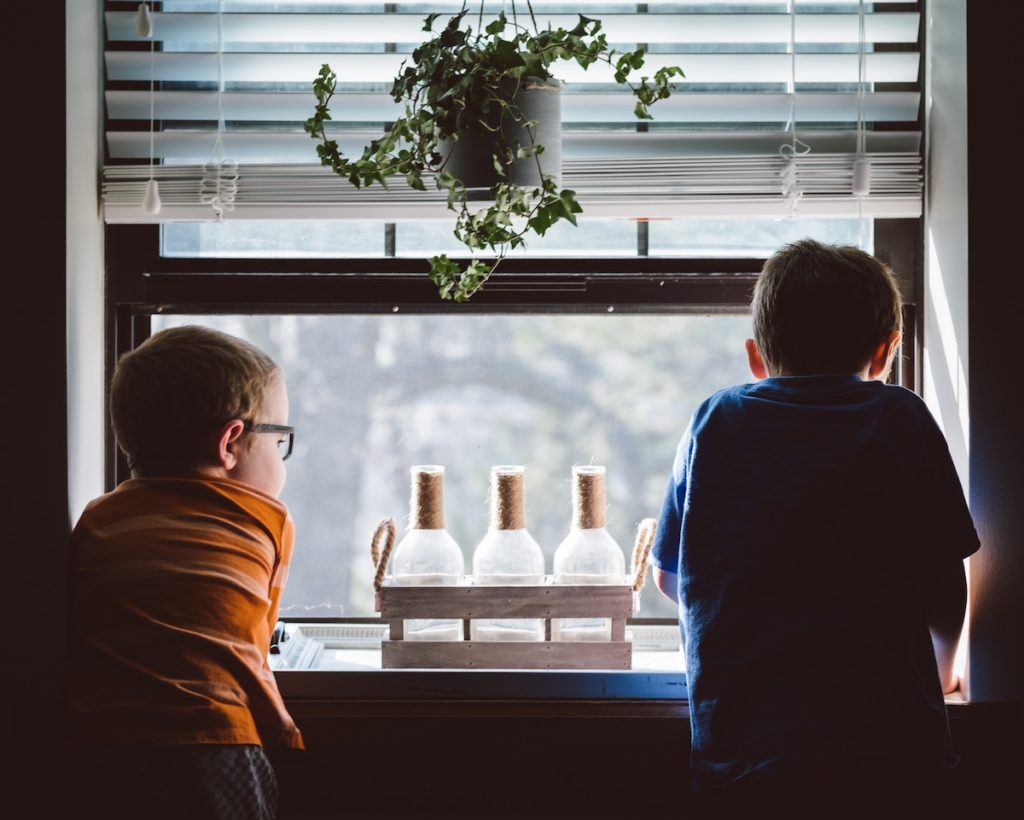 Data were taken from participants in the Avon Longitudinal Study of Parents and Children (ALSPAC).

The presence of PND was assessed using the Edinburgh Postnatal Depression Scale (EPDS) in 9,848 mothers at 2 and 8 months after childbirth (and data on depression were available for 6,182 mothers 11 years after childbirth).

Scores on the EPDS were divided into moderate (13-14 points), marked (15-16), and severe (17+) depression. PND was defined as persistent if it was present at both 2 and 8 months after childbirth.

The only variable controlled for was maternal education, defined as high if education continued after age 16 (3,841 [39%]).

Children were assessed for behavioural problems using the Rutter Total Problems Scale at 3 ½ years (8,419 children, scale completed by their mother), educational attainment was recorded using GCSE mathematics grade at age 16 (5,198), and depression in children was self-reported at age 18 (3,613).

Linear growth modelling was used to examine mothers’ EPDS scores over time. Seven levels of PND severity were defined based on score and persistence, and regression was used to explore a dose-response relationship between PND and the three child outcomes.

Most vulnerable mothers and children 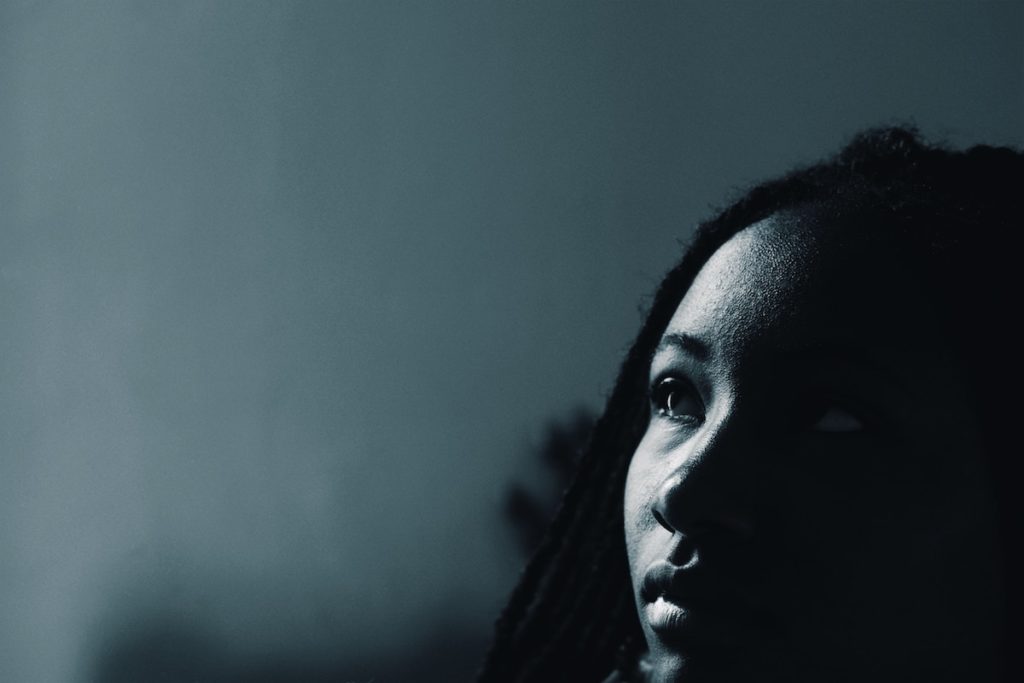 The most vulnerable group were women meeting criteria for moderate and severe postpartum depression both at 2 months and 8 months after delivery.

This study highlights the long-term impact of PND on the outcomes of offspring. The authors estimated that less than 1% of the sample used antidepressants and psychological treatments were not widely available. Therefore this can be considered a naturalistic study of what happens when postnatal depression is left untreated. It builds on current guidelines for perinatal screening (National Institute for Health and Care Excellence, 2014), proposing that extending this period to detect persistent depression would be beneficial. However, there are several points that may dispute the contribution this paper makes to an already crowded field.

Use of ALSPAC is common among other studies. Due to its longevity there was a substantial attrition rate, likely biased against our group of interest. The proportion of women who experienced prolonged depression may be underestimated.

The authors acknowledge the small number of women with severe and persistent depression, and the difficulty in controlling for confounders other than maternal education. However, their influence may call into question the validity of the results. Antenatal depression contributes significantly to adverse child outcomes (Glover, 2014), and the incidence in this sample is unknown. The Mental Elf has highlighted the comparable impact of paternal depression. The list goes on: socioeconomic status, sex of the baby, and other life events are all linked (Sirin, 2005; Whiteford et al., 2013). The authors recognise the small sample size limits exploration of these confounding factors, and we do not know if some of these may be more influential than PND itself. 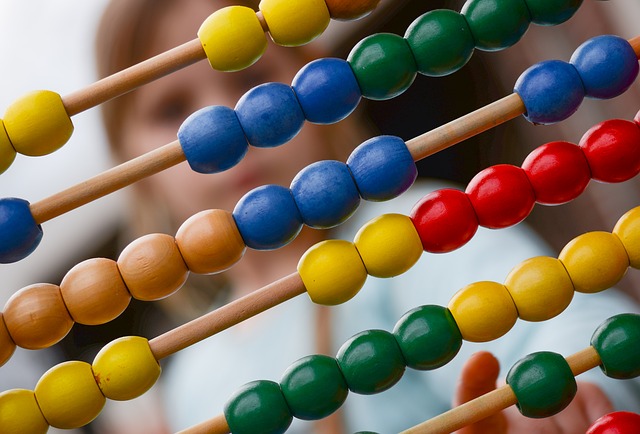 The ALSPAC study has a high attrition rate, so the proportion of women who experienced prolonged depression may be underestimated in this study. 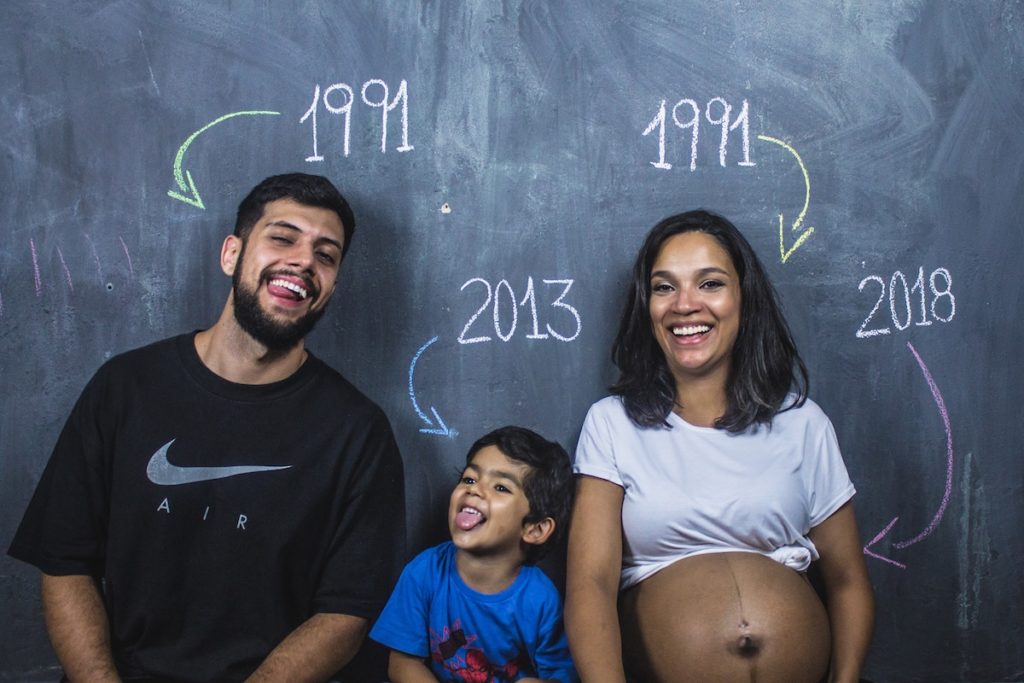 Identifying and treating severe and persistent postnatal depression is likely to have significant benefits for parents and children.