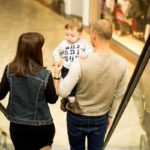 Three quarters of adults with depression report that their mental health problems started in adolescence, and the incidence of depression begins to markedly rise during the teenage years (Joinson et al, 2017; Kim-Cohen et al, 2003).

Maternal depression is an important risk factor (Pearson et al, 2013), but there are fewer studies reporting the effect of depression in fathers. So far, the only large study did not find an association between a father’s depression during pregnancy, and subsequent depression in their child aged 18 (Capron et al, 2015). However, where it exists paternal depression may be under-recognised and under-treated, as dad focuses on supporting mum (Tomlin, 2017). 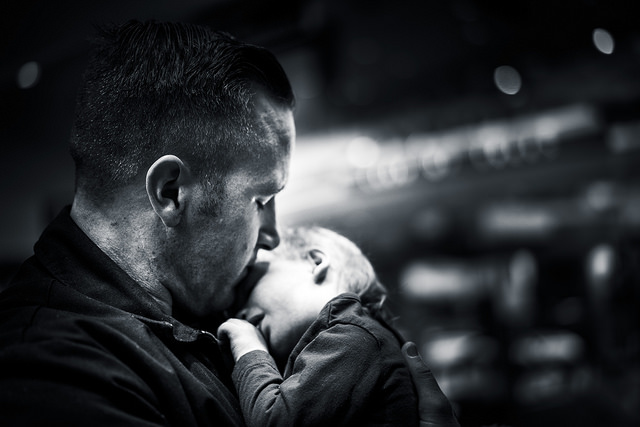 Maternal depression is receiving increasing attention, but where is the support for new dads?

As part of the attempt to isolate the effect of paternal depression, the authors controlled for several variables known to be associated with depression: family income, parent’s education, parent’s and child’s ages, ethnicity, parental substance misuse, child’s emotional symptoms, and inter-parental conflict.

First, univariable regressions were used to test associations between paternal and adolescent depressive symptoms. Secondly, bivariate analyses controlled for maternal depression. Finally, multivariable models were used to adjust for the confounders identified above.

Missing data was accounted for using multiple imputations by chained equations (i.e. assuming that data was missing at random). An analysis of complete case samples was also performed.

In the GUI cohort 170 of 6,070, and in the MCI cohort 196 of 7,768 fathers screened positive for depression. Paternal and maternal depression scores were correlated (GUI r=0.15, 95% CI 0.11 to 0.19; MCS r=0.18, 95% CI 0.15 to 0.21). There was a significant association between paternal and adolescent depressive symptoms in both cohorts, which remained significant at p<0.05 when all confounding variables were adjusted for. Results for the complete case sample were similar.

In the GUI cohort, the association was stronger for female than male children (p interaction =0.016) but not in MCS. There was no interaction with whether the father was biologically related to the child.

Families with missing data were more likely to score higher on the depression scales, have a lower family income, and have completed fewer years of education. 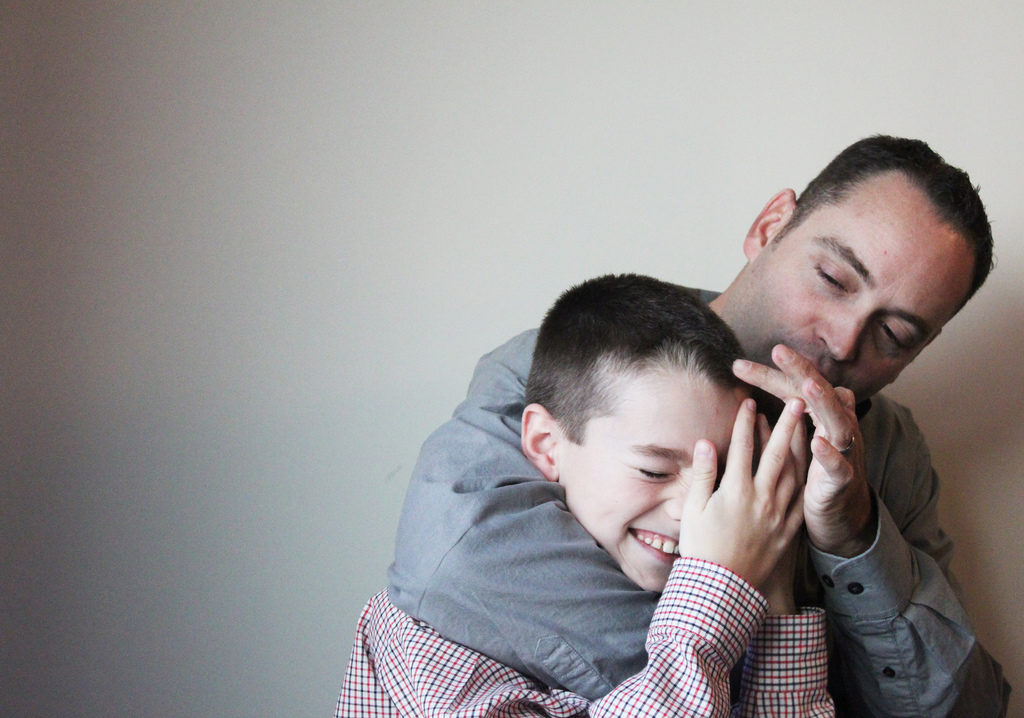 In two large population-based cohorts, depressive symptoms in fathers during childhood were associated with adolescent depression aged 13-14. This association was independent of, and as strong as, maternal depressive symptoms. It was not affected by confounding factors.

Data was used from two large, prospective population cohort studies, allowing replication and an estimation of symptoms in the general population (including people who do not present to services). However there is a potential for overdiagnosis by using screening tools, three of which are based on the DSM-IV.

Multiple imputation by chained equation (MICE) is considered an effective way of handling missing data (Wulff and Ejlskov, 2017), as it takes into account the uncertainty of the values by creating multiple models to estimate it. Whilst it depends upon which variables the researchers choose to enter into the model, it is thought to correct the bias inherent in complete case analysis samples when missing data is associated with, for example, depression (as in this study).

There was an interesting difference between the cohorts when looking at maternal depression: in the MCS cohort maternal depression was also independently very significantly (more so than paternal depression) associated with adolescent depression. However, in the GUI cohort the association became non-significant when childhood emotional symptoms and parental conflict were accounted for. The authors do not comment on this finding.

This study suggests that the mental health of mothers and fathers is important for the future psychological wellbeing of their children. There are differences in the results between the cohorts that could be explored, and the methods should be replicated with other national cohorts.

Our very own Papa Elf has blogged about his experience of being a new Dad with postnatal depression, and gives some insight into the coping mechanisms fathers’ use, such as spending more time on work, which can lead to missed diagnoses.

Given that paternal and maternal symptoms seem to be associated, perhaps the most efficient way to identify these men would be for perinatal services to screen the fathers of their patients’ children as well. Indeed, Mark Williams has started a government petition on this very subject: Government to provide mental health screening for all new fathers. 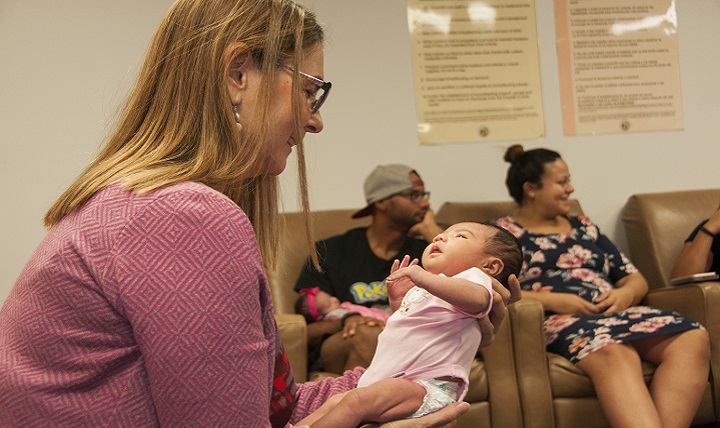 Could fathers at risk of depression be identified through perinatal services, in the same way as mothers?

Tomlin A. Perinatal mental health problems in fathers are common and legitimate, but we need better ways to reach and help them, The Mental Elf, 13 Mar 2017