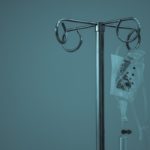 People with serious mental illness (SMI) continue to die prematurely and the well-publicised mortality gap has been widening in recent years (Hayes et al., 2017). Being diagnosed with SMI brings with it a greater risk of developing a serious, and possibly fatal, physical illness such as cardiovascular disease, diabetes and metabolic syndrome. Illness and treatment factors alongside lifestyle risk factors for poorer health such as smoking, sedentary lifestyles and inadequate nutrition contribute to greater comorbidity and early death.

More worryingly, there is a substantial treatment gap adding to the complexity of factors causing poor health, i.e. many people with SMI and comorbid physical conditions who need treatment, do not receive it. The National Audit for Schizophrenia found rates of screening for metabolic disturbance widely varied (Royal College of Psychiatrists’ Centre for Quality Improvement, 2015) with just 9% receiving screening for all six indicators of metabolic function. Anywhere between a quarter and three-quarters of those screened, are offered interventions, showing there are opportunities to provide treatment that are commonly missed. Investigating sub-optimal care further, Reeves et al. (2018) conducted a review of patient safety events, including whether there were higher rates of adverse events and mortality, for people with SMI being treated medically or surgically in general hospitals. 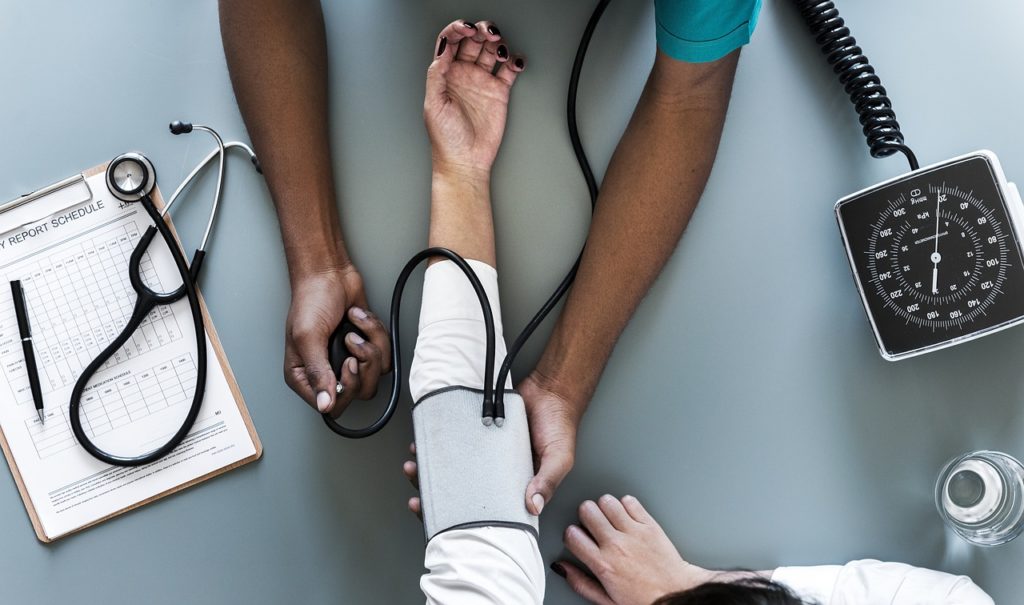 People with severe mental illness often miss out on opportunities to receive care for their physical health problems.

This review was conducted systematically, using 3 electronic databases (Medline, EMBASE, PsycINFO), from 2007 to 2016 and limiting the results to peer-reviewed studies that compared adverse outcomes for people with serious mental illness when compared to those without. Articles included were of reasonable quality at a minimum and most were high quality. While there was no limitation placed on the methods used, the search question was likely to yield quantitative studies using routinely-collected data hence few of the studies data were prospectively obtained.

Eleven studies were included which were organised around the following themes:

This reflects the complexity of issues arising in the delivery of physical healthcare for people with mental illness.

The evidence that mortality is greater for people with SMI following hospital admission is mixed:

Adverse events seem to occur with greater frequency for people with SMI and several studies in the review support this assertion, but the type of adverse events that occurred were varied and findings were contradictory. Wound complications, postoperative bleeding, acute renal failure, acute myocardial infarction pulmonary embolism, pneumonia, pulmonary insufficiency, deep vein thrombosis and intubation were both more and less frequently occurring in the included studies for people with SMI.

The review noted that less favourable pathways into and through healthcare services were observed for people with SMI including delayed admission, increased severity of illness on admission and reduced likelihood of investigative procedures being performed whilst in hospital. More often, people with SMI were given invasive and intensive treatments, were more likely to present as an emergency, receive an emergency operation and stay in hospital longer once admitted. 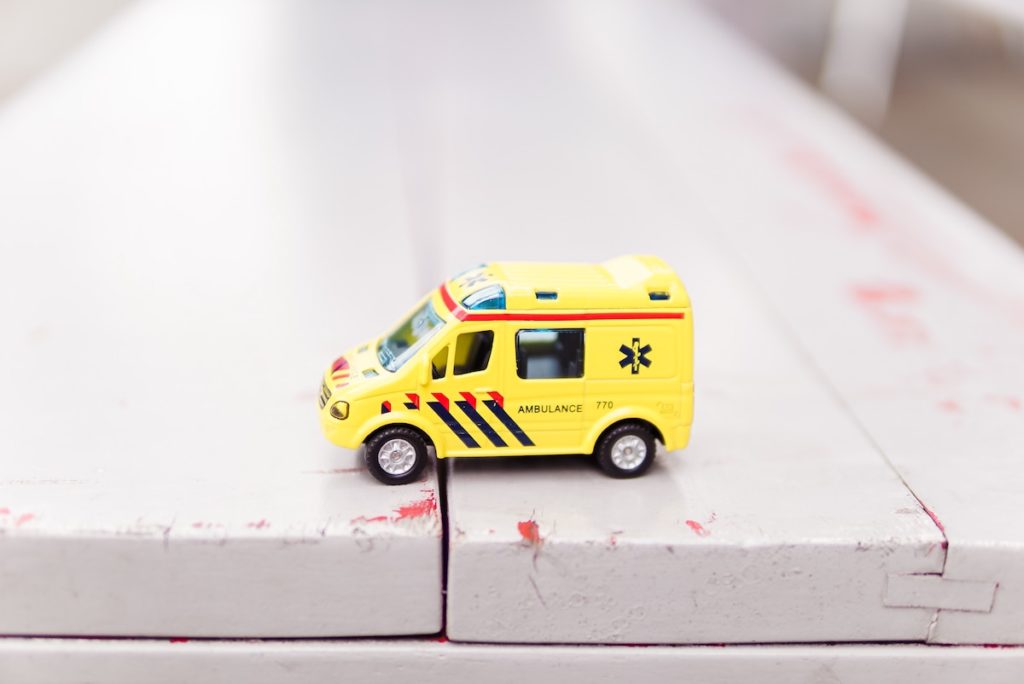 Several studies in this review support the assertion that in-hospital adverse events seem to occur with greater frequency for people with severe mental illness.

In-hospital mortality rate increases for people with SMI were not confirmed with these data, but reasonably strong evidence of increased rates of adverse events were found.

No single type or specific group of complications were found with increased frequency in this review.

The authors conclude that there is evidence that care delivered to people with SMI in surgical and medical hospitals is of poorer quality. 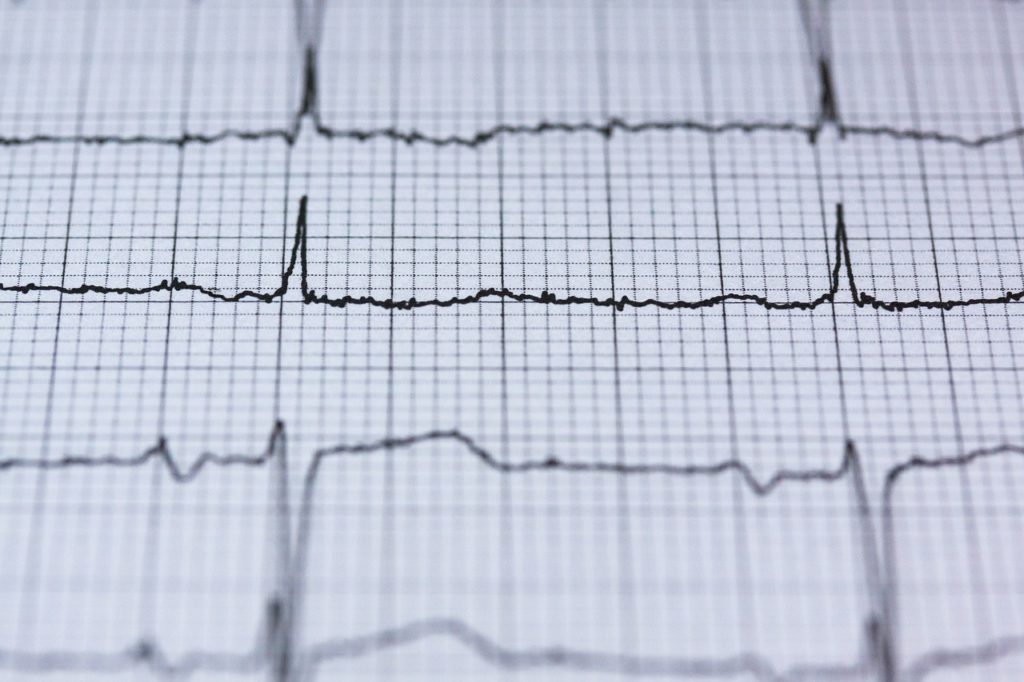 This review does not confirm higher rates of in-hospital mortality for people with severe mental illness.

The authors conducted an ambitious and well-timed review of patient safety for people with SMI and found disparities in the provision of healthcare between people with SMI and those without who are being treated in medical and surgical hospitals. This leads the authors to conclude that these differences represent poorer-quality care delivered in hospital on the grounds that delays in accessing care, increases in adverse events, emergency care and duration of admission signify poorer quality care. However, service-users have experienced more adverse events and invasive treatments that could more easily be linked with failures in care delivery prior to receiving care in a medical or surgical hospital setting. National audits have demonstrated clearly that some Trusts are not meeting targets for screening, monitoring and treating physical conditions for people with SMI, so failures in accessing preventive treatments are well established.

What seems to emerge here is a picture of people with SMI who have experienced difficulties accessing timely care, being much more ill at presentation and requiring a more specialised and extreme approach to managing a more serious physical health threat, which could also legitimately account for the differences or ‘disparities’ in healthcare delivery. It is worth noting that the authors were not interested in reviewing studies that examined equitable access to treatment, and excluded many of these studies they considered peripheral to the review aim, so the review does not illuminate this process.

However, as the authors rightly point out, literature not included in this review provides some evidence that care provided outside of hospital is inconsistently delivered and represents significant inequality. These inequalities are driven by service configuration, clinician orientation, patient attributes and illness severity, creating additional barriers to effective recognition and management of physical health problems in the community (Robson and Gray, 2007, De Hert et al., 2011). Primary care clinicians’ willingness and beliefs that they are equipped to handle such issues also influences recognition and timely intervention (Mitchell et al., 2012) alongside patients readiness to seek treatment (Mitchell and Selmes, 2007, De Hert et al., 2011).

Unfortunately, the findings from this review do not clarify any specific adversity experienced by people with SMI receiving medical or surgical treatment. Many of the more frequently-occurring adverse outcomes had only been measured in one or two studies. This may have affected the author’s ability to pool data which would have significantly strengthened the findings of this study and allowed firmer conclusions to be drawn. Secondly, pathways through care and treatment are so complex and multi-factorial that the hypothesised inequality cannot be attributed entirely to diagnostic overshadowing as the authors hint. The tendency for clinicians to attribute complaints of physical problems to psychiatric phenomena is well-known and there is emerging evidence that service-users and clinicians views of their physical health is not concordant (Renwick et al., 2018); while this evidence is relevant it is just one piece of a complicated puzzle of factors driving inequitable healthcare delivery, acceptance and receipt. Much more research is needed to illuminate service-users and clinicians beliefs and attitudes towards treatment to understand clinical and shared decision-making.

In summary, the delivery of care is often delayed and inconsistently delivered for people with SMI and schizophrenia, in particular. Further research should answer questions about healthcare inequalities and the quality of care across illness phases, to help us understand how physical illnesses and health are perceived and how treatment and intervention for these is sought, screened, recognised, managed and treated. 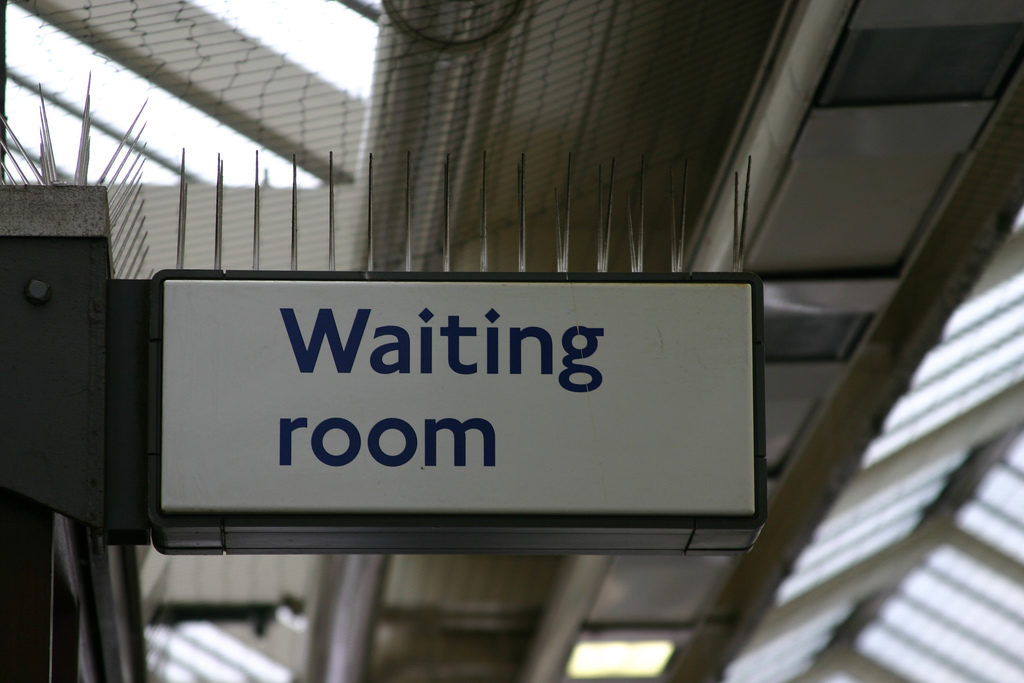 The delivery of physical health care is often delayed and inconsistently delivered for people with severe mental illness.

This review finds strong evidence that adverse outcomes occur for people with SMI when being treated surgically or medically in hospital. Understanding the range of factors that could contribute to poorer quality care could have greater implications for clinical practice. 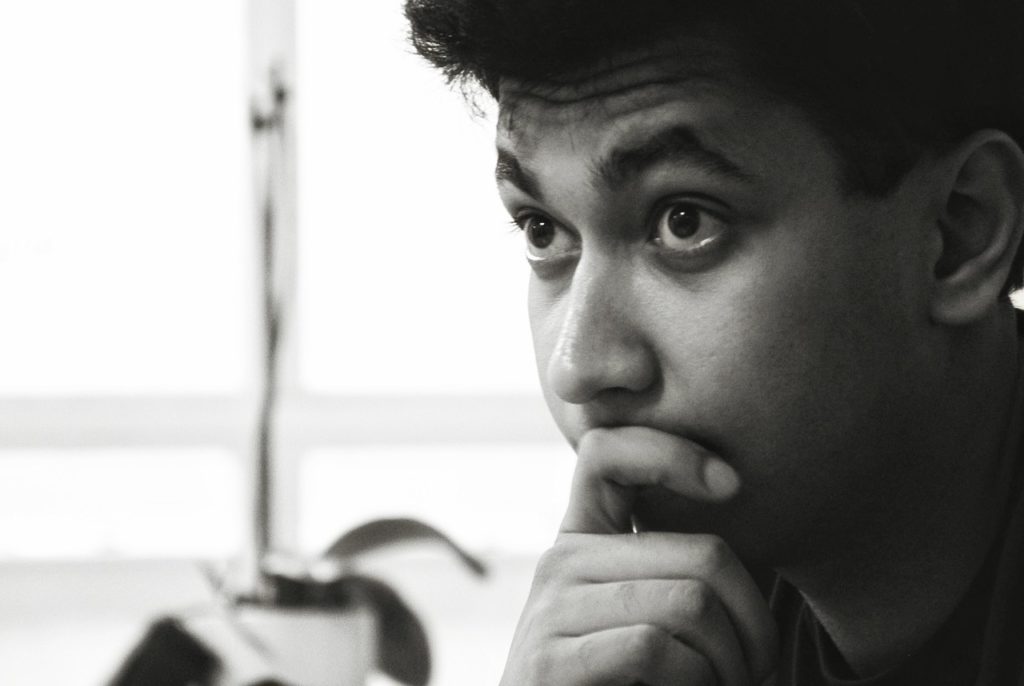 We need to understand the full range of factors that contribute to poorer quality physical health care for people with severe mental illness.