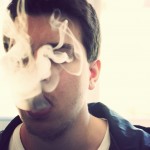 Although in recent years the number of young people (16 – 24 yrs old) using cannabis has declined, cannabis remains the most commonly used illicit drug, with up to 1 in 6 young people having used the drug in the last year (Home Office 2015).

Many things can potentially have an impact on young people who use drugs; amongst them are the short- and long-term effects on IQ and education outcomes, which have been previously explored in a range of studies. Commenting on new research back in 2014 one Elf said ‘…regular cannabis use before age 17 is linked with lower high school completion and degree attainment.’ (Tomlin, 2014)

So two years on, we have new research that examines the effect of early cannabis use on IQ and educational outcomes (Mokrysz et al, 2016). 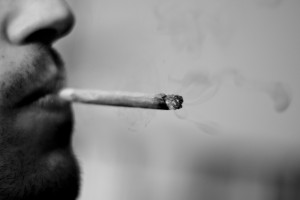 1 in 6 young people use cannabis.

The authors used data from some participants of a larger cohort study. Out of the 4,621 participants in the cohort, 2,235 participants had sufficient data to conduct an analysis of the variables the researchers needed.

Information about use of cannabis was collected via a self-reported questionnaire when the participants were aged 15. Five categories of cumulative cannabis use were included, ranging from never used to used more than 50 times.

The participants IQ was measured at age 8 then again at age 15. Educational ‘key stage’ data including GCSEs was collected for the participants when they were aged 11 and 16.

Potential confounding factors were considered and data collected relating to the participants: 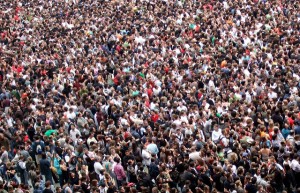 This is a large cohort study, involving teenagers from the Avon Longitudinal Study of Parents and Children.

When adjustments were made for confounding variables such as childhood behavioural problems, childhood depressive symptoms, other substance use and the mothers’ use of cannabis during pregnancy, cannabis use did not predict lower IQ performance or lower educational achievement. 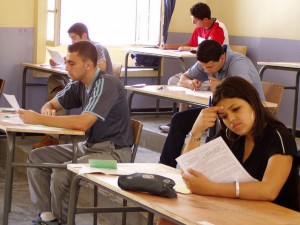 Cannabis use was not correlated with lower IQ.

Our findings imply that previously reported associations between adolescent cannabis use and poorer intellectual and educational outcomes may be confounded to a significant degree by related factors.

The notion that cannabis use itself is casually related to lower IQ and poorer educational performance was not supported in this large teenage sample. 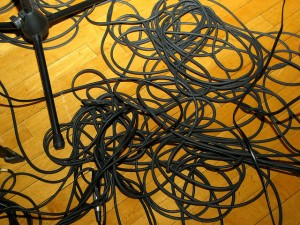 Previous research results have been influenced by confounding variables.

What jumps out from this study is that the majority (91%) of the sample population mix tobacco with cannabis. Exposure to tobacco at this age raises concerns in terms of health and the potential for developing dependence on a legal drug. So we might have been too distracted by illicit drugs such as cannabis and not given sufficient attention to legal albeit regulated substances like tobacco. Untangling the impact of tobacco use on IQ, educational achievements and mental health problems such as psychosis is both challenging and urgent (Jauhar, 2014).

So how does this research help us advise our children, clients or their parents who are concerned about the effects of cannabis? What would you say to yourself as a teenager? It would be good to hear your advice, so please post a response and share your thoughts with fellow Elves… 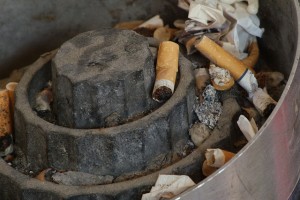 Tobacco and cannabis use are inextricably linked.

Tomlin A. Cannabis use in young people linked with lower high school completion and degree attainment. The Mental Elf, 10 September 2014:

Jauhar S. Cannabis, cigarette smoking and psychosis: do we need a rethink? The Mental Elf, 14 May 2014.