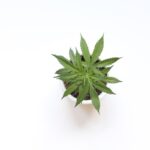 In this blog, I discuss Thomas and colleagues’ (2021) study, which aimed to understand the influence that Polygenic Risk Scores (PRS) have on cannabis initiation, and how a variety of protective and risk environments affect cannabis use in students. Thomas et al. (2021) developed several hypotheses including:

* By “risk” factors, I am referring to the likelihood of cannabis initiation/use, not any associated health implications, nor am I implying that all cannabis use confers an equal risk. 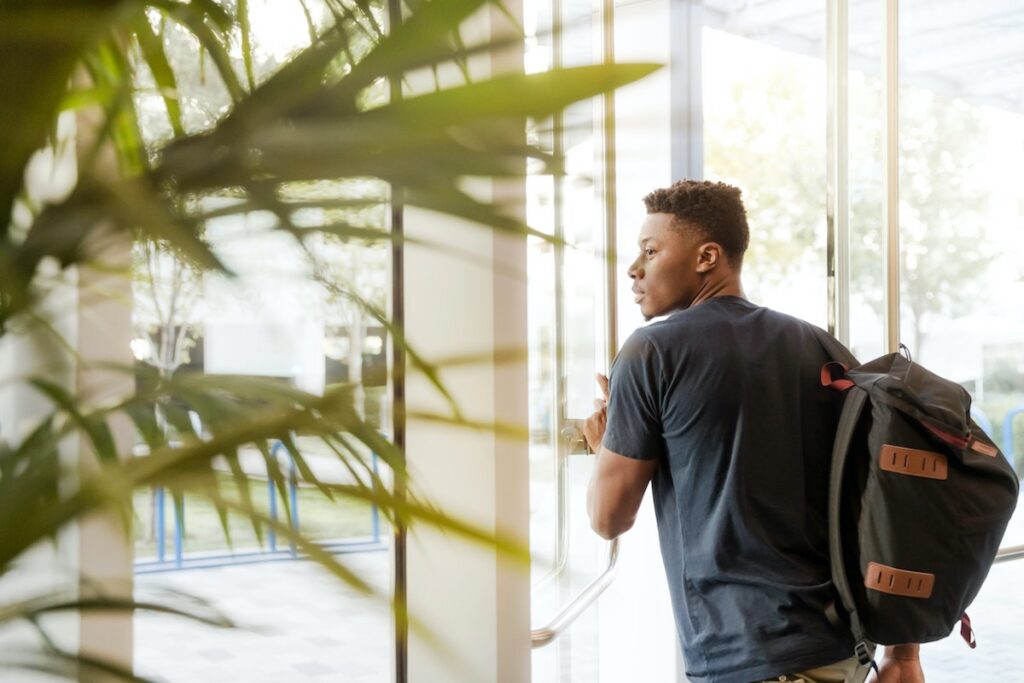 Over 20% of students use cannabis and the risk of using it can be attributed to genetics and environmental influences equally.

Participants were all students attending college in the USA. Using data (GWAS) (Pasman et al., 2018), PRS for lifetime cannabis use was calculated. Thomas et al. (2021) stratified their sample into European-American (n=750) and African-American (n=405) groups. Due to the GWAS data being from individuals with European-American ancestry only,  multi-ancestry PRSs were created to ensure that the GWAS data demonstrated similar genomic features as this study’s sample.

Longitudinal data were gathered from a larger study (Dick et al., 2014). Peer deviance was measured using Kendler et al.’s (2008a) questionnaire, which asks questions such as “how many of your peers have had problems with the law?”, and participants responded either none, a few, some, most, or all. Activity participation was categorised into 4 dimensions: organised sports, school activities, community activities, and church-related activities (Kendler, Gardner, & Dick, 2011). Participants were asked to respond either never, rarely, sometimes, or often. Participants self-reported cannabis use. Participants were asked about all behavioural and cannabis measures since attending college in year 1 and during each spring term for the next 3 years.

Generalised estimation equations with correlation analyses were used to investigate the hypotheses. Several two-way interaction analyses were conducted to estimate the effect that PRS had on cannabis use: PRS by time, PRS by peer deviance, and PRS by activity participation in each activity category. Any significant interactions were tested in a model that controlled for the interaction effect between each variable and covariates (age and sex).

In the European-American group only: 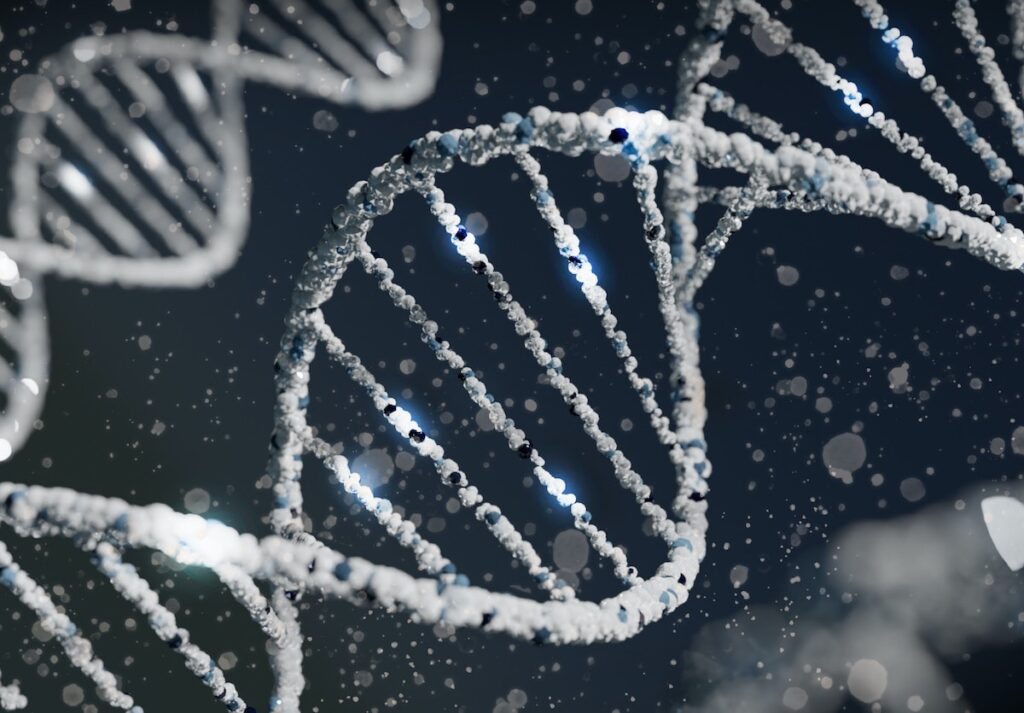 Genetic risk of cannabis use does not mean an individual will definitely use cannabis in their lifetime.

Polygenic risks, in isolation, do not significantly influence cannabis use, which supports the idea that genetic predispositions are modifiable via the environment. Only when Polygenic Risk Score (PRS) is combined with a lack of community activity participation in European-American students, is the influence significant. Peer deviance represents the strongest environmental influencer on cannabis use in students, which suggests prevention efforts should be focused on promoting healthy and supportive social environments. 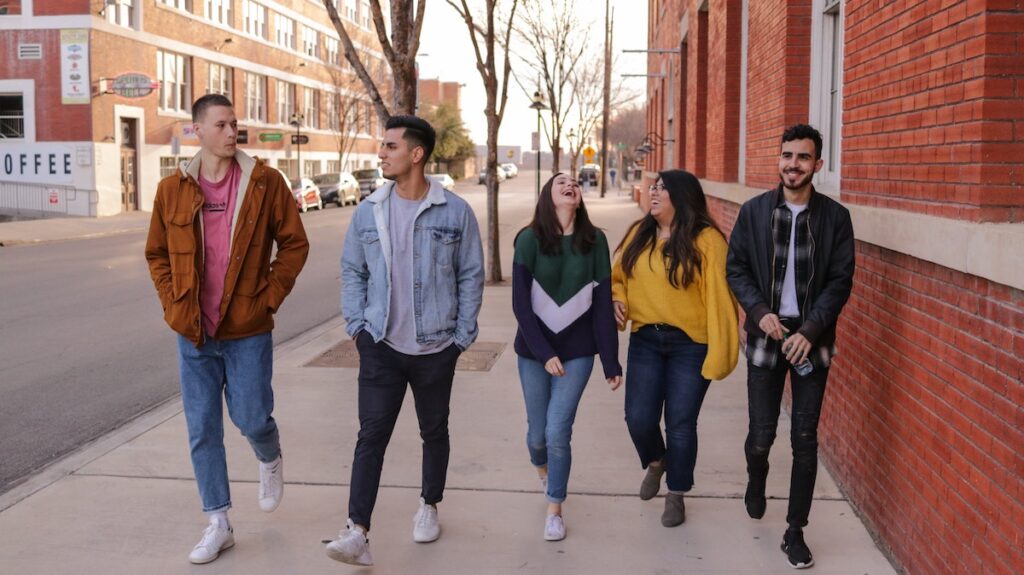 Peer deviance represents an important risk factor for cannabis use in student populations.

This study adopted an open science model, which improves the validity of the findings by reducing biases and avoiding questionable research practices that are prevalent in some areas of psychological research. By correcting for multiple testing in the analyses, the likelihood of a type I error decreased, which exemplifies the importance of open science.

However, the self-reporting of cannabis use and responses to the behavioural measures are less than ideal. Students may be reluctant to admit true levels of cannabis use, as it was still illegal in some states when data were collected. The discovery GWAS were all European-American, which limits the generalisability of findings related to the African-American student sample. The two groups were mainly female, so whether the results can be generalised to males is unknown. Additionally, the significant finding that the influence of Polygenic Risk Scores (PRS) was higher on those who regularly engage in organised sport should be approached with caution, as significance was depleted after statistical correction, which suggests this result could be an artifact of multiple testing rather than a reliable finding. This needs to be explored in a replication study in a dissimilar sample group.

Surprisingly, mental and physical health was not assessed in any way. Mental health can significantly influence substance use, and many psychopathologies share a similar genetic background with substance use and with social traits such as impulsivity (Schuckit, 2014; Degenhardt, Hall, & Lynskey, 2001). Therefore, mental health represents an extraneous variable in this study. 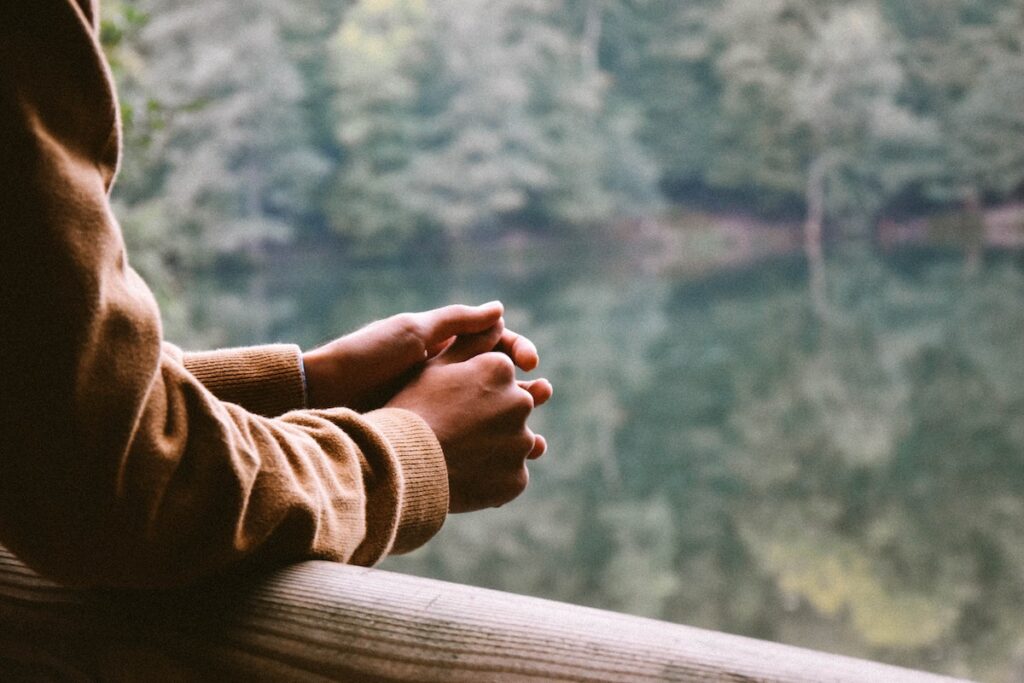 Mental health factors that influence and share genetic backgrounds with drug use and social behaviour were not investigated here.

Understanding how much of the risk of cannabis use can be modified via the environment is crucial to inform treatment programmes for those with problematic use and to reduce stigma. This study suggests that it would be beneficial for Universities to provide opportunities for a healthy social environment that consists of community engagement, such as those that promote a sense of belonging, as part of a package of support for students who use cannabis problematically. This study also suggests that clinical interviews and treatment plans should account for a student’s social environment, in order to be successful. Even for those without problematic use, this study helps Universities to understand how drug use trajectories change throughout student life, which could inform prevention and harm reduction efforts for those who are genetically liable for problematic drug use. 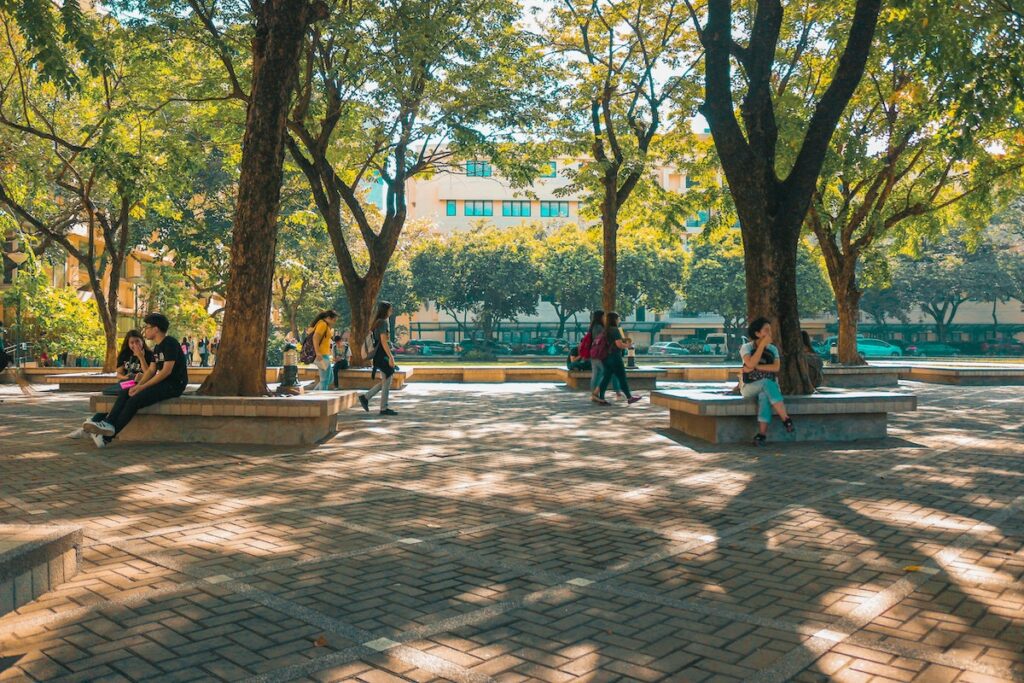 This study provides further knowledge on how universities could promote a sense of community, belonging and support to students who use cannabis.

I’m a peer educator for Students for Sensible Drug Policy, a student-led grassroots organisation that advocates for evidence-based drug policy change and legalisation around the world. SSDP does not condone nor condemn drug use.