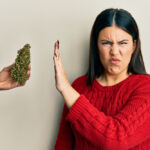 Apart from alcohol and tobacco, cannabis is the drug most young people will try in adolescence. For decades there has been concern that using cannabis early in life can trigger severe mental health problems such as psychosis (Hamilton, 2017.), and the elves have blogged extensively about the complex links between cannabis and psychosis.

For some, these psychotic-like experiences can result in stopping the use of cannabis, the so called ‘cannabis discontinuation’ hypothesis. This hypothesis suggests that is the early experience of psychotic symptoms, such as paranoia, that can be the reason for stopping the use of cannabis. Trying to unpick this relationship in the early years, a consortium of 32 researchers led by Laura Daedelow set out to explore this in a European cohort of young people. 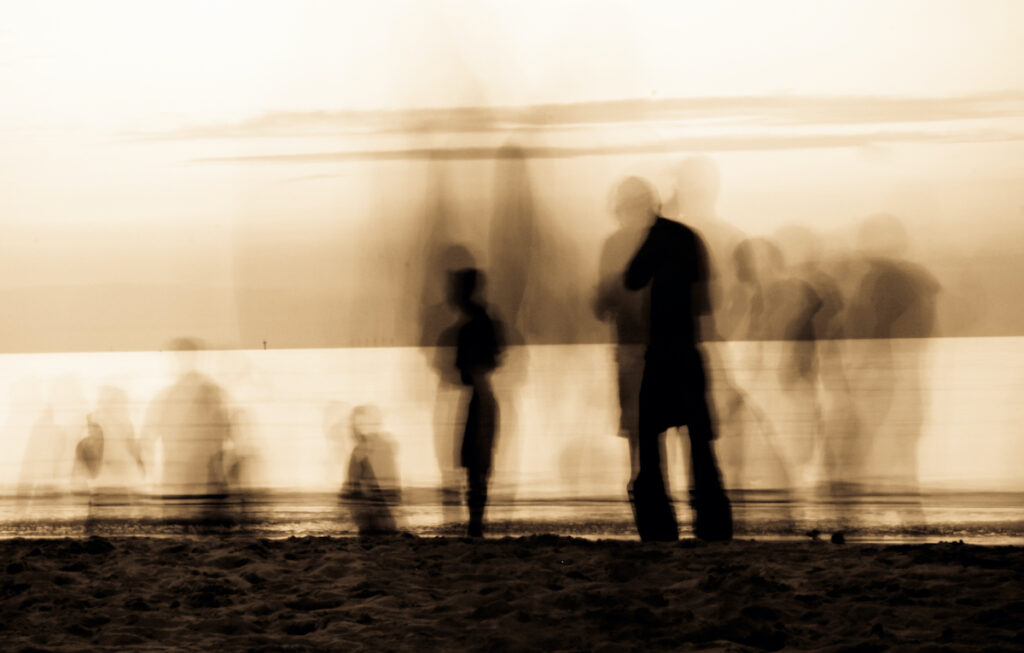 Evidence shows a strong link between cannabis and psychosis, but will experiencing symptoms of psychosis lead to young people quitting cannabis?

The researchers recruited participants from existing longitudinal research: The IMAGEN study, which is a multi-centre pan-European programme using genetic-neuroimaging aiming to tease out the genetic and neurobiological basis of developmental mental health problems.

Hypothesis generation was based on qualitative interviews, it was these that generated the issue of several participants reporting stopping cannabis use as a result of psychotic experiences.

For this research, they used data drawn from three points of follow-up:

So, this research spanned 16 years of the participants’ lives from early adolescence to adulthood.

It was at the point the participants reached twenty-two years old that interviews were carried out about their use of drugs including cannabis. This used the existing questions drawn from the European School Survey Project on Alcohol and Drugs (ESPAD). This will be a familiar survey to those working with young people particularly if they are employed in young people’s drug and alcohol teams. Measuring participants’ use of cannabis was one of the main variables in this research.

In addition, assessments of stress and psychotic experience were also undertaken, unlike the questionnaire for cannabis it is not clear when these other assessments were carried out. The participants could have been assessed at all three time points or just one.

Unusually for these types of studies, there was a good matching of sex, with 258 females and 294 males.

Three groups emerged from the analysis:

Unlike other studies, the authors did not find that earlier initiation to cannabis predicts greater use later in life. Instead, they found that the later the introduction to cannabis happened was a predictor of increased consumption later.

They also observed no relationship between psychotic-like experiences and quitting cannabis between the ages of 19 and 22 years old. This appears to counter or at least not provide support for the cannabis discontinuation hypothesis.

What they did find that won’t surprise those working in mental health services is that stress was correlated with later reports of psychosis. 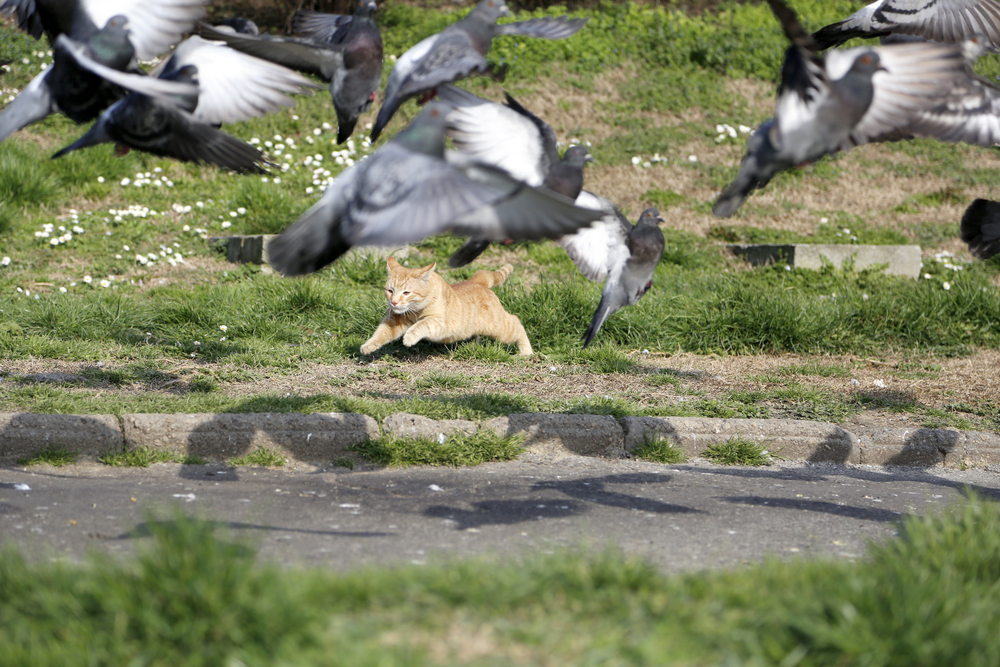 This study sets the evidence cat amongst the research pigeons by casting doubt on the cannabis discontinuation hypothesis.

Overall the important finding based on the authors’ original hypothesis is that they didn’t find supporting evidence that young people were quitting cannabis following symptoms of psychosis such as paranoia or hallucinations. 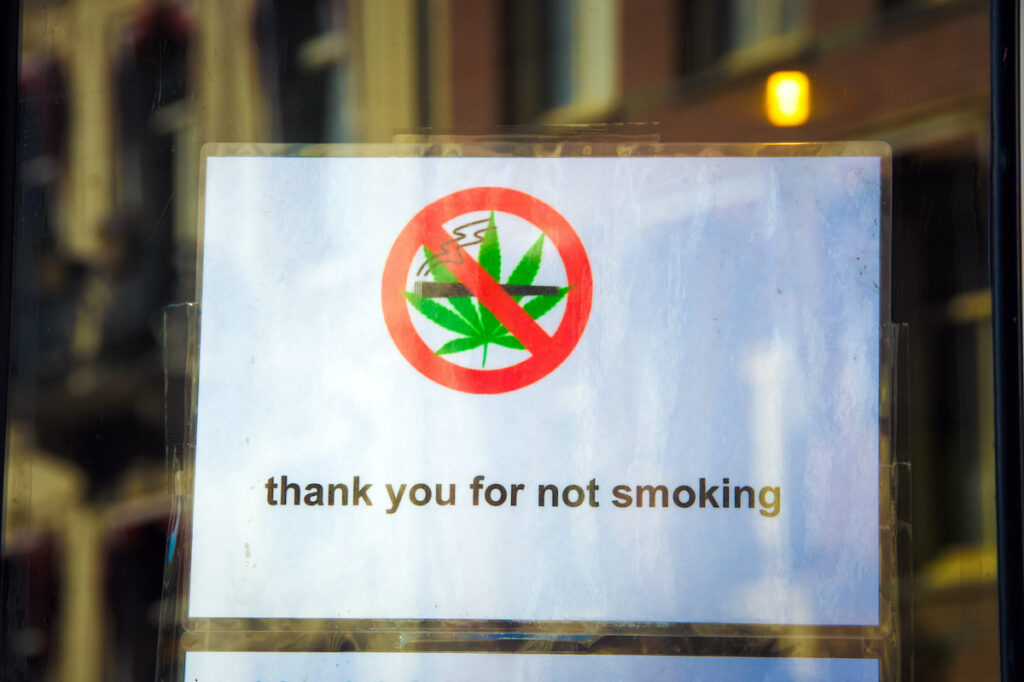 This research suggests that, contrary to popular opinion, delaying exposure to cannabis does not appear to reduce the chances of using more of the drug as an older teenager.

The strengths of this study are the multi-centre approach as recruiting participants from a number of countries helps reduce any cultural impact this might have on the results. The longitudinal nature of the study is also a strength as most research is only funded for a year or two at most. This provides greater insight into how problems do or don’t develop over time.

There are some obvious problems with asking people of any age to recall in detail their use of drugs. It can be difficult unless you keep a meticulous diary to recall exactly when and how much cannabis you have used, particularly when this goes back years rather than days or weeks.

The researchers removed those participants from the analysis who at age 22 said they had never used cannabis even if they said they had used cannabis when asked at age 19. Although a relatively small number (10 of the original 562 participants) this seems an odd decision, even though they justify this on the grounds of quality. 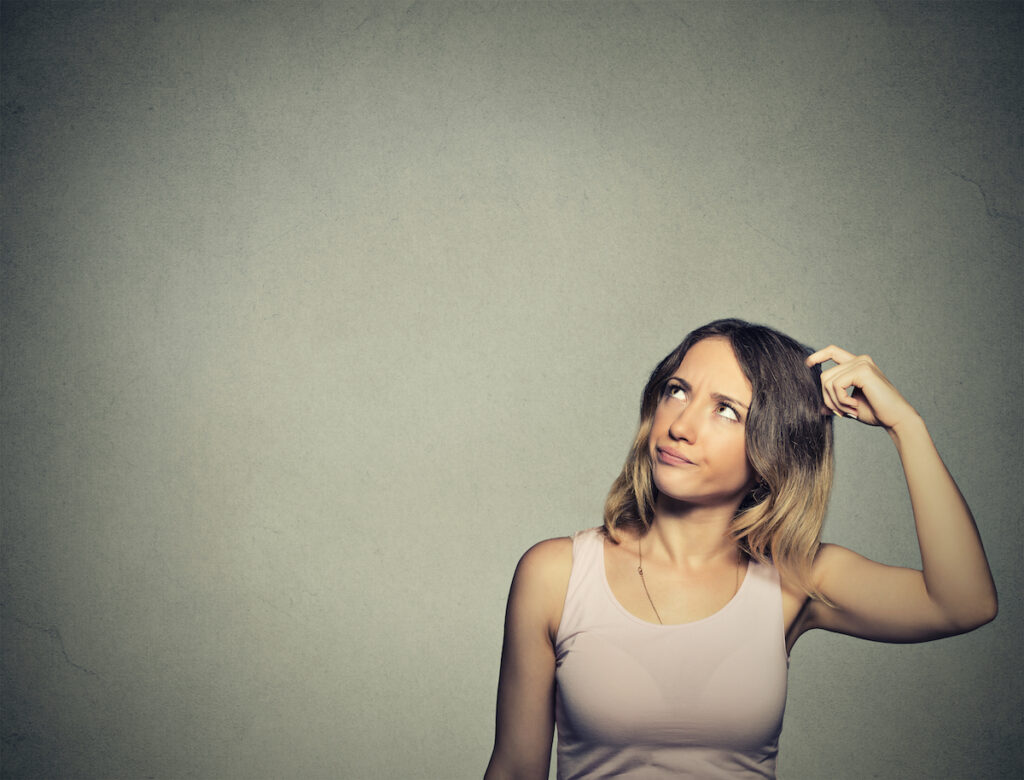 The longitudinal and multi-centre approach of this study strengthen its methodological design, but recalling the use of cannabis at any age can be problematic.

This research suggests that contrary to popular opinion delaying exposure to cannabis does not appear to reduce the chances of using more of the drug as an older teenager. However, it does suggest that there does not appear to be a strong relationship between developing psychosis as a trigger to stop using cannabis. Again, this won’t come as a surprise to those working with this age group in the mental health or drug field as they will have witnessed this with the young people they encounter as part of their work.

This research does provide some useful intelligence for those working with young people who use cannabis and how this impacts their mental health. Ideally, we would know which young person is vulnerable and intervene early to prevent problems from developing. Until then, we can use this research to understand that even when young people develop psychotic-like symptoms they may not feel inclined to stop using drugs like cannabis.

In many ways, this research reveals how little we still know about cannabis and mental health. Despite decades of research, we still don’t have sufficient evidence to confidently say that cannabis causes psychosis, in the same way, that we can assert that tobacco causes lung cancer. Nevertheless, there is a strong association between cannabis and psychosis. I guess the acid test is whether you would be happy for your son or daughter to use cannabis in their adolescence?

Perhaps the more pressing need is to decouple cannabis from tobacco, the latter being responsible for far greater harm than the former (MacCabe, 2018). 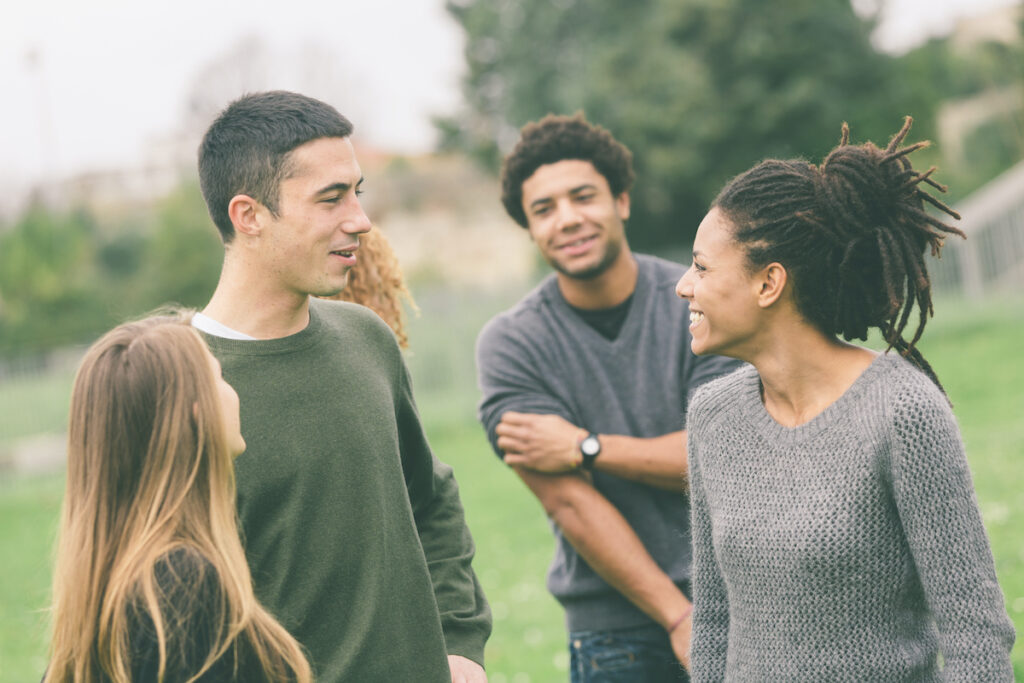 Would you be happy for your child to use cannabis in their adolescence?