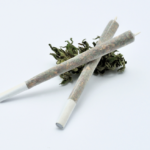 It has been well established for several decades that both cannabis (Gage et al, 2016) and tobacco smoking (Gurillo et al, 2015) are statistically associated with psychosis. As is often said, correlation does not always equal causation, and in both cases, it has been extremely difficult to clarify the reasons for the association. Two questions have been particularly challenging.

The first question is, what is the direction of causality? In other words, do these drugs have a causative role to play in psychosis, or are they merely more likely to be used by people with psychosis, to alleviate symptoms, or the adverse effects of medication?

The second question is, to what extent are these associations confounded? We know that people who develop psychosis are more likely than average to live in cities, experience childhood stresses and to be drawn from socially disadvantaged groups. The same applies to tobacco and cannabis smoking. So could these associations give rise to a spurious correlation between smoking and psychosis?

To make matters even more complicated, smoking cigarettes and cannabis are themselves highly correlated. Or, more accurately, cannabis smokers constitute a subset of tobacco smokers, since very few people smoke cannabis without tobacco; whether separately or mixed in with cannabis. It is therefore very difficult to study the effects of cannabis alone. 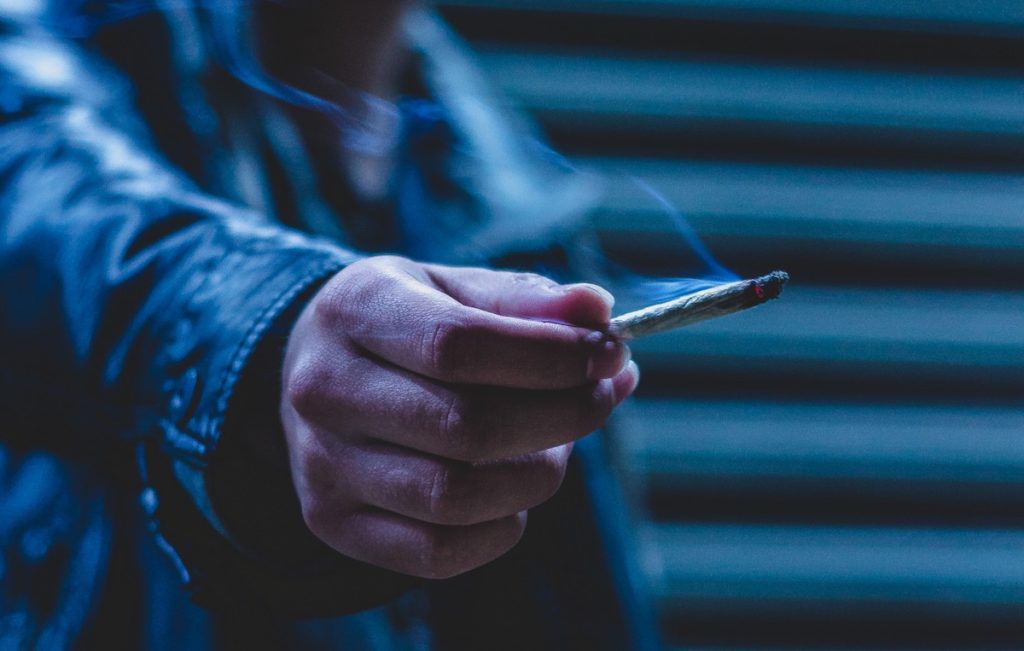 We know both cannabis and tobacco are statistically associated with psychosis, but what is the direction of causality and to what extent are these associations confounded?

Broadly speaking, the assumptions that most people, including health professionals and researchers, tend to hold about these two drugs are opposite:

But why make such a distinction between these two drugs? Both are psychoactive substances that are often consumed in adolescence, known to be a critical period of neurodevelopment, and a sensitive period during which many of the risk factors for psychosis can have their strongest effects. The fact that tobacco is legal, and more socially acceptable than cannabis (at least until recently) is irrelevant to their neurobiological effects. Similarly, the fact that cannabis, but not nicotine, can cause psychosis-like symptoms acutely, should not be given too much weight. After all, LSD intoxication causes states that are akin to psychosis, yet hallucinogens have only a modest association with schizophrenia, much less than that of cannabis (Nielsen et al, 2017). That said, this new study focuses on psychotic symptoms, not psychotic disorders (more on that, later). 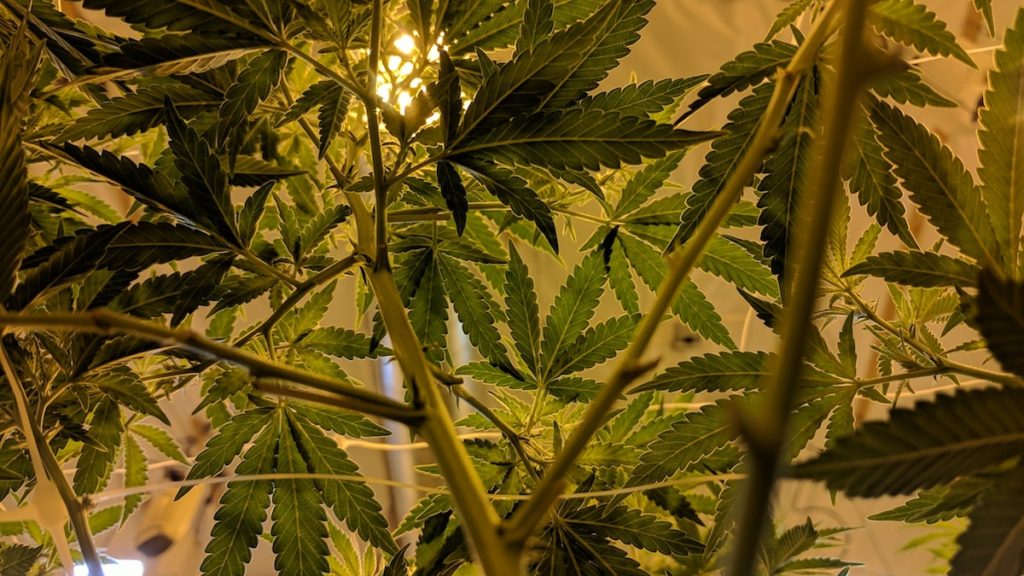 Do we need to question our long-standing assumptions about tobacco and cannabis?

The recent study by Jones et al explores the associations between different combinations of cannabis and tobacco and subclinical psychotic symptoms. The participants were drawn from the Avon Longitudinal Study of Parents And Children (ALSPAC) cohort study. Cigarette smoking cannabis use was measured at four points between ages 14 and 17. Non-clinical psychotic symptoms were measured at 12 and 18. Latent class analysis was used to classify the participants into five groups based on their tobacco and cannabis use over time. The five classes were described as follows:

Here is where it gets difficult to interpret. We know from previous studies from this research group, in this cohort, that the vast majority of cannabis smokers use tobacco in their cannabis joints, even if they do not describe themselves as tobacco smokers. A previous study from the same cohort showed that of people who self-reported using cannabis but not tobacco, around 43 out of 46 (94%) revealed that they mixed tobacco in with cannabis when questioned further. Therefore a more accurate description of the five groups is as follows: 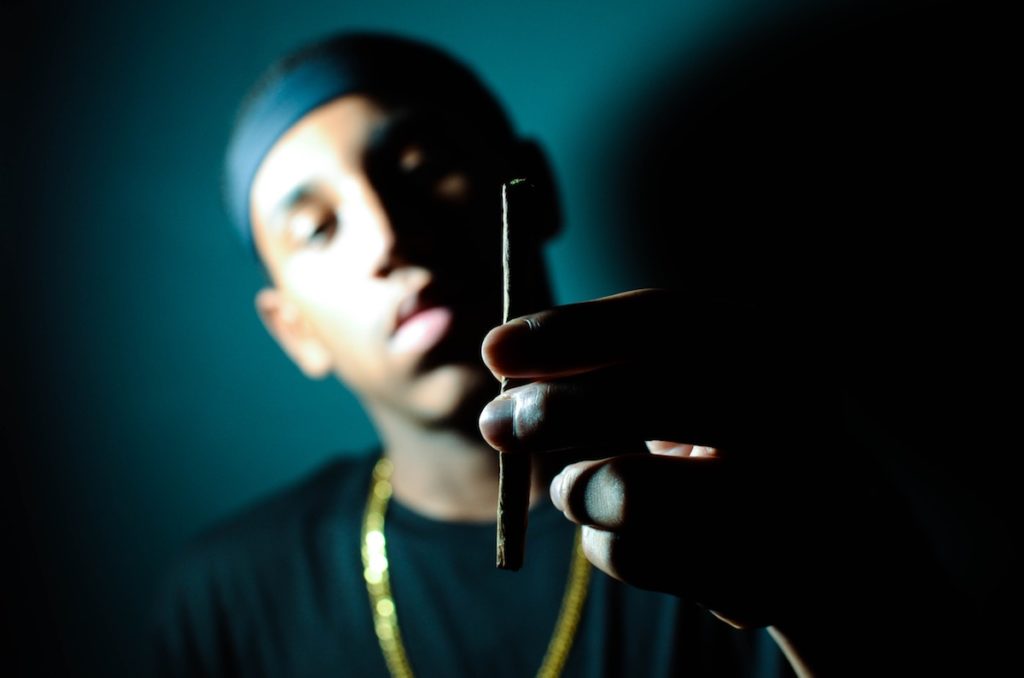 The study is based on enviable data and the ability to examine changes in smoking habit longitudinally is particularly useful. The research group in Bristol is pre-eminent in this field, so not surprisingly, the quality of the analysis and writing is excellent. I do however have some reservations about some of the methods used.

I suspect the authors chose the latent class approach because it allowed them to make use of all the data, and to include participants with missing data at some timepoints, and this was probably a sensible decision; it does, however, make the study difficult to interpret. For less statistically minded readers, latent class analysis is a sophisticated data reduction technique, which assumes that the population contains two or more sub-types (classes) and uses the data to classify people empirically into different classes on the basis of a set of variables (in this case, smoking status at each time point). Some subjectivity is required on the part of the statistician do decide how many classes are the best fit for the data, but otherwise this is essentially a data-driven approach. 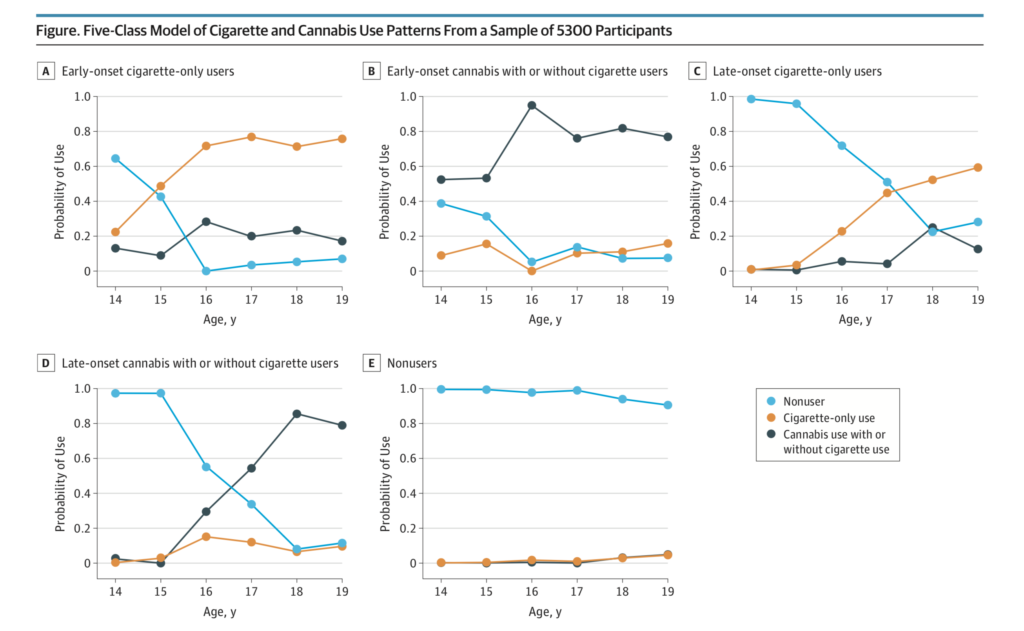 Five-Class Model of Cigarette and Cannabis Use Patterns From a Sample of 5,300 Participants. The probability axis represents the probability of a class member being a nonuser, a cigarette-only user, or a cannabis with or without cigarette user at each time point.

The problem is, there is no guarantee that the classes that emerge from the analysis correspond to clinically recognisable or reproducible subtypes. In this instance, as can be seen in the above figure taken from the paper, the classes do seem to correspond approximately to their descriptions, but the discrimination is far from perfect. For example, while class E is probably the clearest, it still contains a small proportion of people who start smoking at age 18 or 19. More worryingly, in class C, described as ‘late onset cigarette-only users’, only around 50% are using cigarettes at age 18, when the psychotic symptoms were measured. By contrast, in the late onset cannabis group, around 85% were smoking cannabis by age 18. Therefore, if cannabis and tobacco had equal associations with psychotic symptoms, we would expect the ‘late onset cannabis’ group to have a stronger association with psychotic symptoms than the ‘late onset tobacco’ group, simple because 85%, as opposed to 50%, were using the substance in question. So to compare these two groups, and then make inferences about the relative contributions of cannabis and tobacco smoking to the risk of psychotic symptoms, is not really a fair comparison. In my view, a simple classification based on whether subjects smoked or not at age 14 and 18 would have been more readily interpretable and would have allowed clearer conclusions to be drawn. 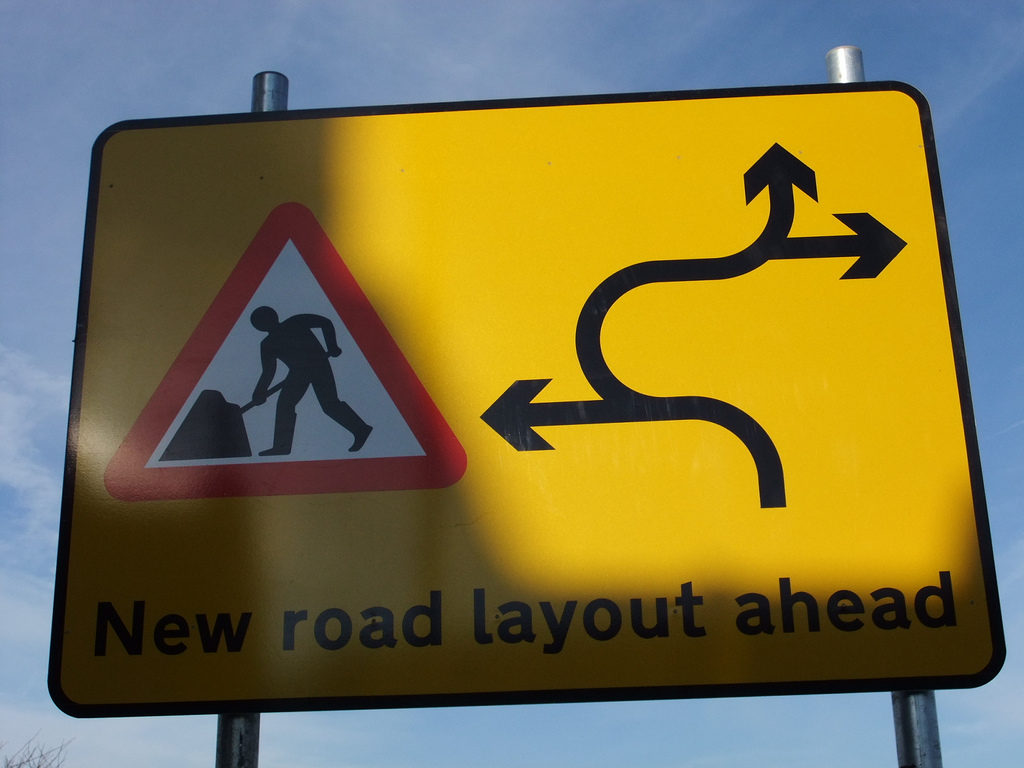 The methodology of this study make it difficult to interpret the results and apply them in the real world.

It is very important to keep in mind that the outcome in this study is not schizophrenia or any clinically defined psychotic disorder, but psychotic experiences. There is often a conflation between psychotic symptoms and psychosis, or even schizophrenia, and an assumption that risk factors for psychotic symptoms will generalise to psychosis, but this is ill-founded (David, 2010). Psychotic experiences are not only an order of magnitude more common than psychotic disorders, but they are only weakly associated with the development of diagnosable mental health disorders (Bhavsar et al, 2017). Furthermore, any associations that do exist, seem to be at least as strong for common mental disorders, such as anxiety and depression, as for severe mental illnesses including psychosis (Scott et al, 2009). This study, therefore, tells us very little about the relationship between cannabis or tobacco smoking and psychotic disorders such as schizophrenia.

So what can this study add to the existing knowledge about the relationship between smoking and psychotic symptoms? The results are compatible with the view that cannabis has a stronger effect than tobacco, but, since cannabis is almost always taken along with tobacco, and tobacco alone showed some association, an effect of tobacco cannot be ruled out. Furthermore, the results are compatible with a synergistic effect whereby the combination of tobacco and cannabis gives rise to psychotic symptoms.

Finally, the study drives another nail into the coffin of the self-medication hypothesis. In children who did not smoke at age 12, the presence of symptoms at age 12 was not associated with taking up cannabis or tobacco smoking later on. 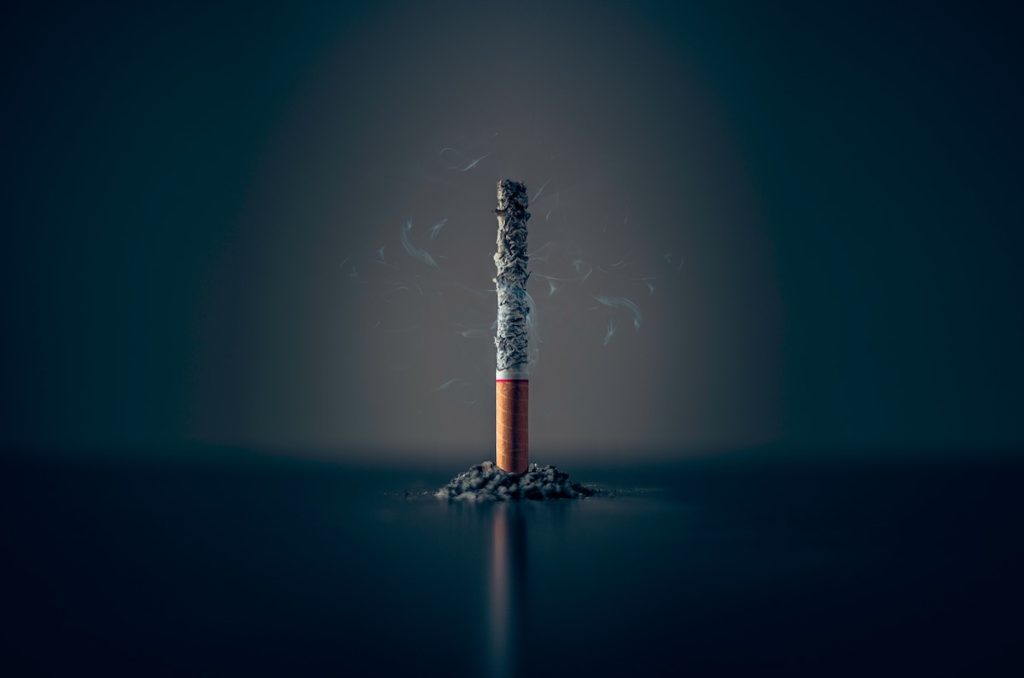 This study supports the view that cannabis has a stronger association with psychotic experiences than tobacco, but an association between tobacco and psychotic symptoms cannot be ruled out.

Does tobacco use cause psychosis?

Last reply was August 20, 2019
Try out our members features!