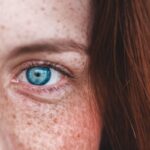 Up to 90% of people will be exposed to a traumatic event over the course of their lifetime (Kilpatrick et al., 2013). Such situations involve unexpected, isolated experiences of limited duration such as rape, or can be of a more complex, longstanding nature like ongoing armed conflicts and childhood sexual abuse. Traumatic events can lead to post-traumatic stress disorder (PTSD) and symptoms associated with anxiety and depression such as negatively altered thinking about oneself and the world (Price, 2007), as well as debilitating feelings of fear, shame, guilt, and worthlessness (Lee et al., 2001).

Previous meta-analyses have found that psychological interventions such as trauma-focused cognitive behavioural therapy (TF-CBT) and eye movement desensitisation and reprocessing (EMDR) are effective for treating PTSD symptoms (Bisson & Andrew, 2007), but most studies focused on single-event PTSD.

Therefore, Coventry et al. (2020) performed a systematic review and component network meta-analysis to examine the effectiveness and acceptability of psychological and pharmacological interventions for people exposed to complex traumatic events. 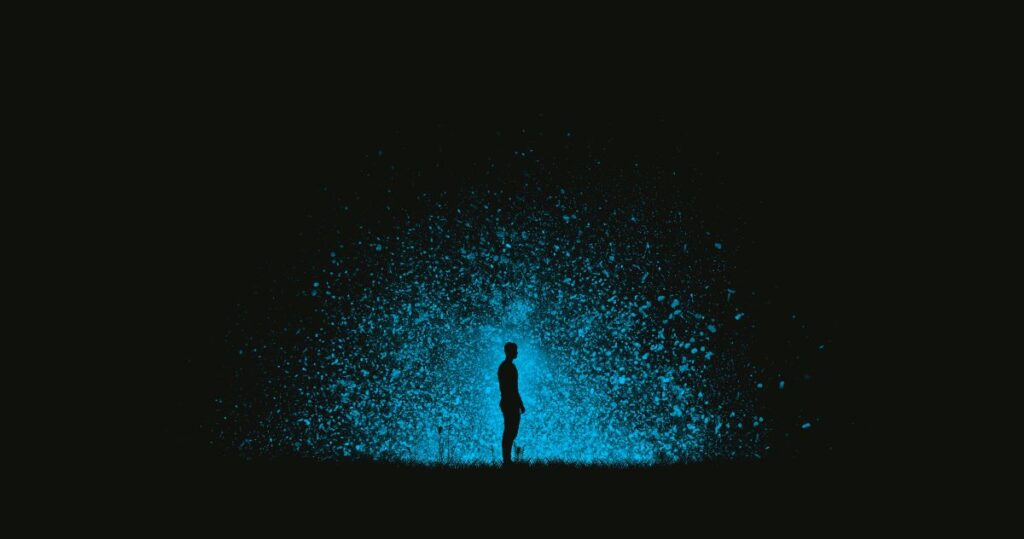 Almost 90% of individuals will experience a traumatic event at some point in their life.

The authors searched for randomised controlled trials (RCT) and non-RCTs in eight databases, including MEDLINE and the Cochrane Central Register of Controlled Trials. The chosen studies were published up to 25th of October 2019 and followed a non-diagnostic approach, being conducted on people who had experienced complex traumatic events but did not necessarily have a formal diagnosis of PTSD. Such events included childhood physical and/or sexual abuse, domestic violence, forced migration, torture, ongoing armed conflict and combat, and human trafficking. Risk of bias was assessed using the Cochrane Risk of Bias tool (Higgins et al., 2011) for RCTs and a variant of the NICE quality appraisal checklist (NICE, 2020) for non-RCTs.

The systematic review included 116 studies, after 11,729 full articles were eliminated based on documented reasons. There was high heterogeneity in the settings of these studies, as they were conducted in hospitals (n = 50), community settings (n = 24), military clinics for veterans or active military personnel (n = 7), refugee camps (n = 5), specialist trauma clinics (n = 4), web-based or telephone-based (n = 4), in home settings (n = 2) and primary care settings (n = 2). The meta-analysis included 94 RCTs with an average length of follow-up for the primary outcome of 11.5 weeks. The 9 non-randomised studies were analysed separately. The component network meta-analysis included only 18 studies.

The primary outcome of these studies was reduction in PTSD symptoms and the secondary outcomes were anxious and depressive symptomatology, quality of life, sleep quality and positive and negative affect.

Phase-based psychological interventions that combined trauma-focused and skills-based strategies were the most successful with regard to interpersonal problems and emotional dysregulation. Moreover, trauma-focused approaches were more effective than non-trauma focused approaches in ameliorating PTSD symptoms across all populations, but their effectiveness was unfortunately lower in veterans and war-affected populations. Finally, according to the network meta-analysis, multicomponent interventions focusing on cognitive restructuring and imaginal exposure are the most effective for reducing PTSD symptoms. 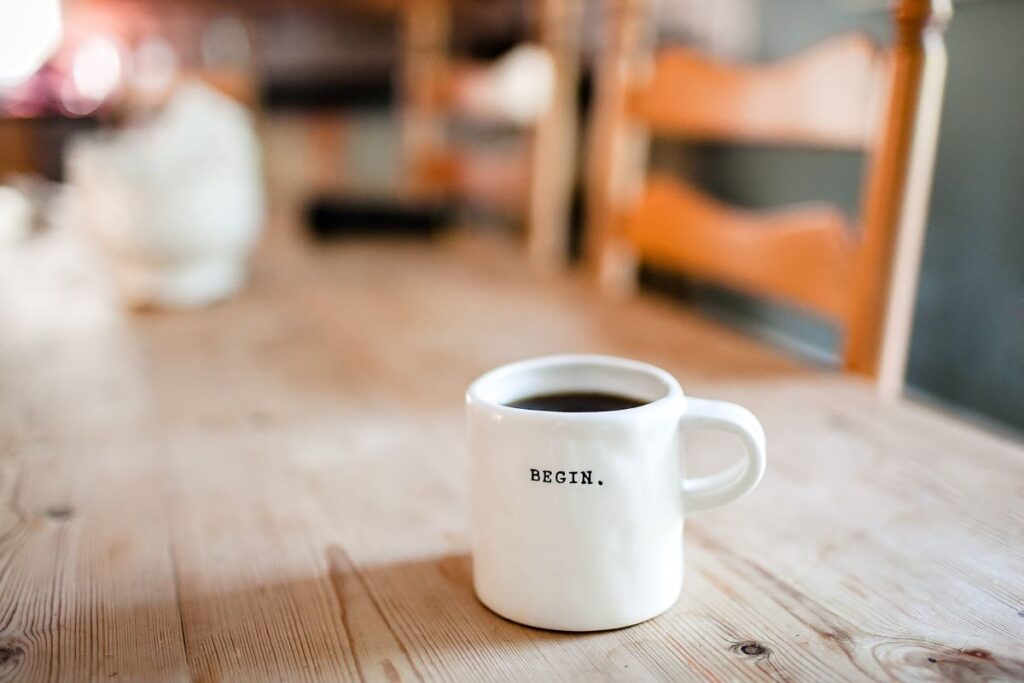 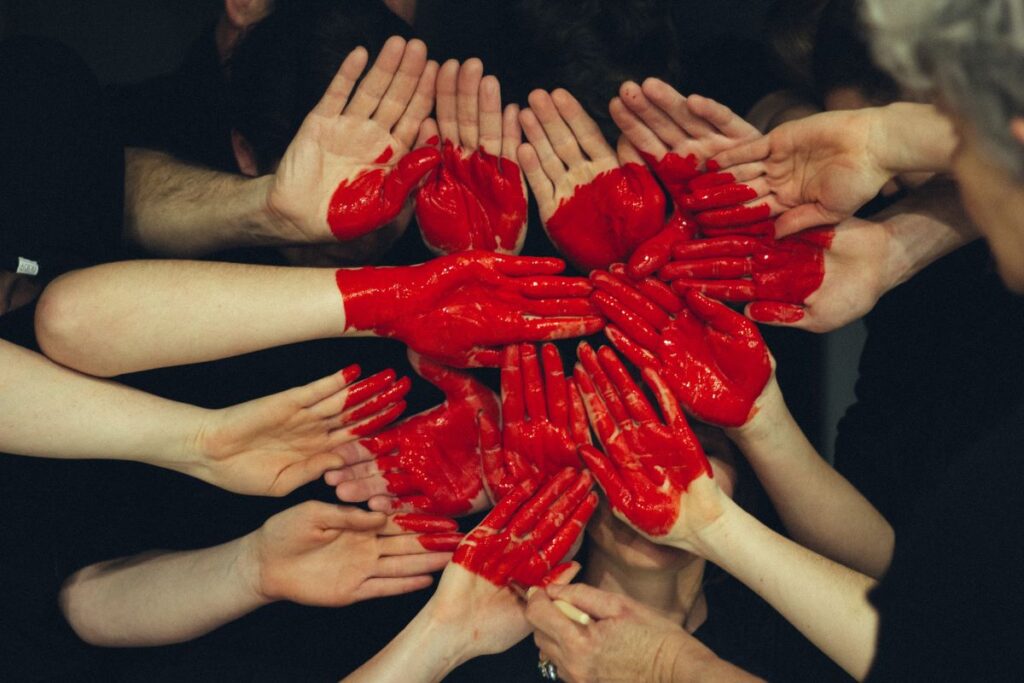 Existing psychological interventions should be the first line of treatment for people who have experienced complex trauma.

The authors presented their analytical approach with great rigour, providing all the necessary details for an in-depth assessment of the quality of their method and analyses. The research question was made clear from the beginning of the paper and the authors reviewed a great number of controlled studies, all relevant to their aim. The quality of the included studies was assessed according to modified NICE guidelines (NICE, 2020). A key strength of this systematic review and meta-analysis was the broad, transdiagnostic approach that allowed the authors to include various populations exposed to complex trauma, not only the ones diagnosed based on the new complex post-traumatic stress disorder (CPTSD) label.

Despite the strengths of this paper, there are numerous limitations that should be carefully considered when interpreting the current results 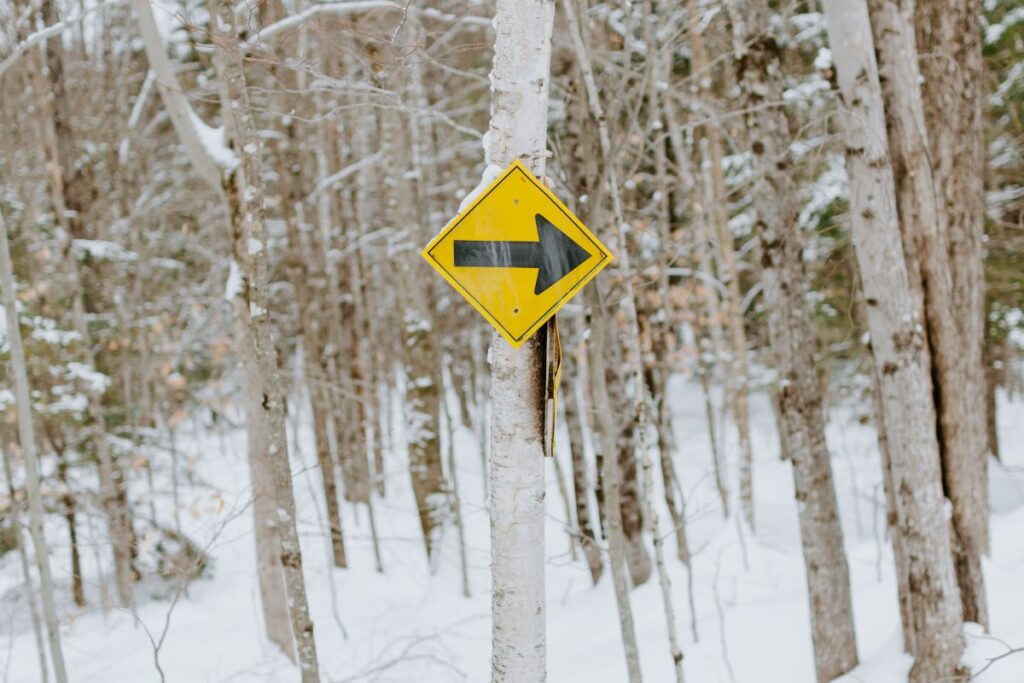 The results of the paper should be treated with caution with regards to outcomes other than reduction in PTSD symptoms.

Future studies should focus on providing support to veterans and war-affected populations because, according to the findings of the current study, psychological interventions are not as effective for these groups. Most importantly, the complexity of the current systematic review and meta-analyses provides the ground for personalised approaches in treating complex trauma. Based on the current results, different populations could be assigned to the intervention most appropriate for their background and emotional profile using machine learning algorithms. 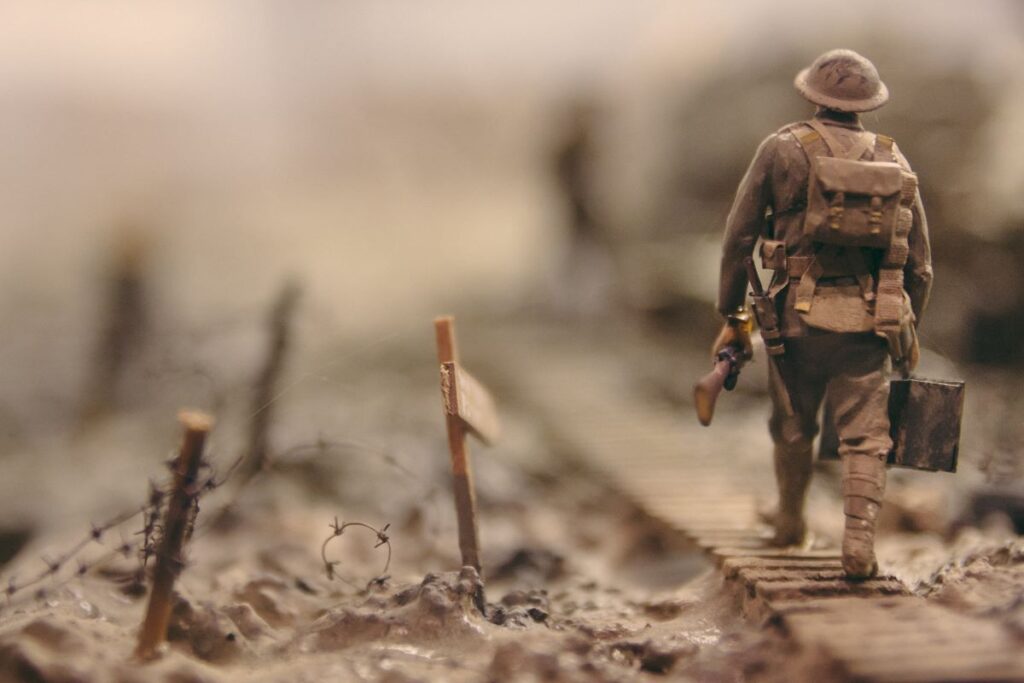