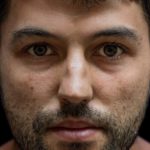 Mental health problems do not discriminate and it’s not pretty.

Working as a Mental Health Support Worker in London, I see first-hand the devastating impact that psychotic disorders have on those affected. Huge variability in the incidence rates worldwide have been reported (Jongsma et al, 2018) and it seems that psychosis can affect anyone, but who is most at risk?

Accurate incidence rates of psychosis can help us develop more effective mental health services, but most research focuses heavily on schizophrenia and does not encompass the variability of psychotic disorders. Castillejos et al (2018) aimed to rectify this by carrying out the first systematic review on incidence rates of psychotic disorders, looking at diagnostic groups separately to examine the effect of gender, urbanity, immigration and socioeconomic level. 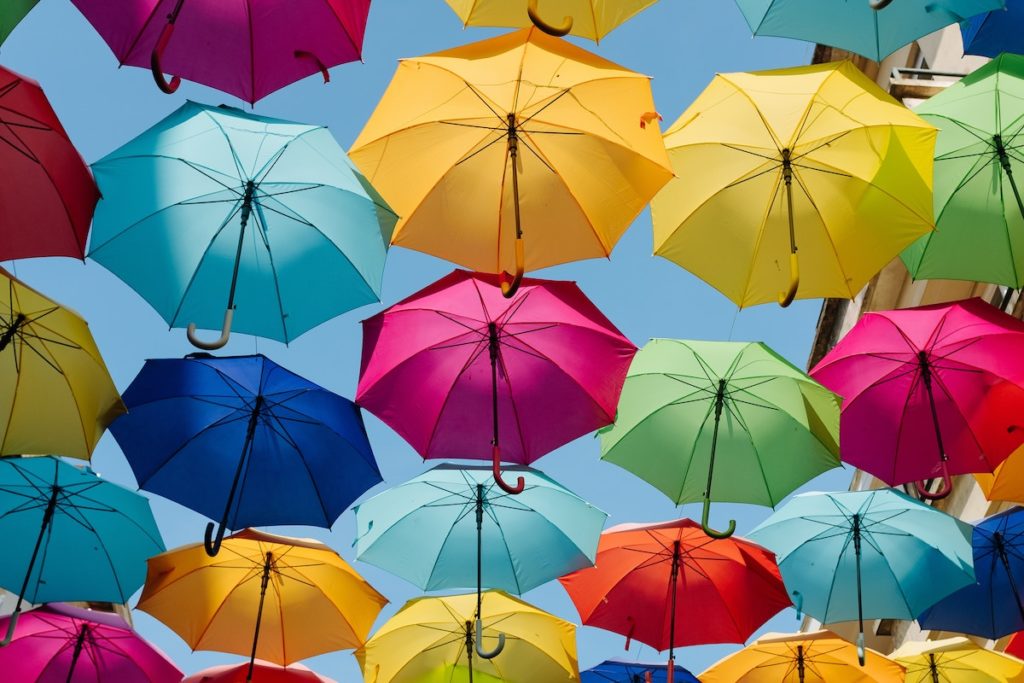 A systematic review was conducted searching five electronic databases for relevant original data published between 2000 and 2015.

Generally, rates of psychotic disorders were higher in men than in women, but affective psychoses were the exception, with higher rates in women than men. 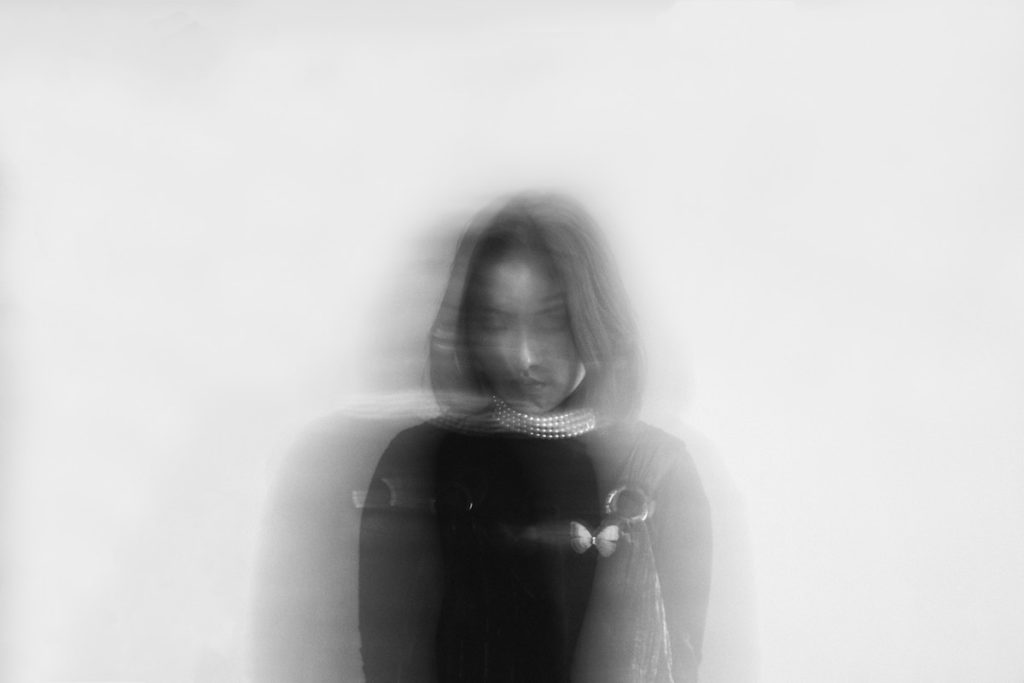 Incidence rates were higher for non-affective versus affective psychosis.

In this review, researchers demonstrated the significant variability presented in the incidence rates of psychotic disorders worldwide. 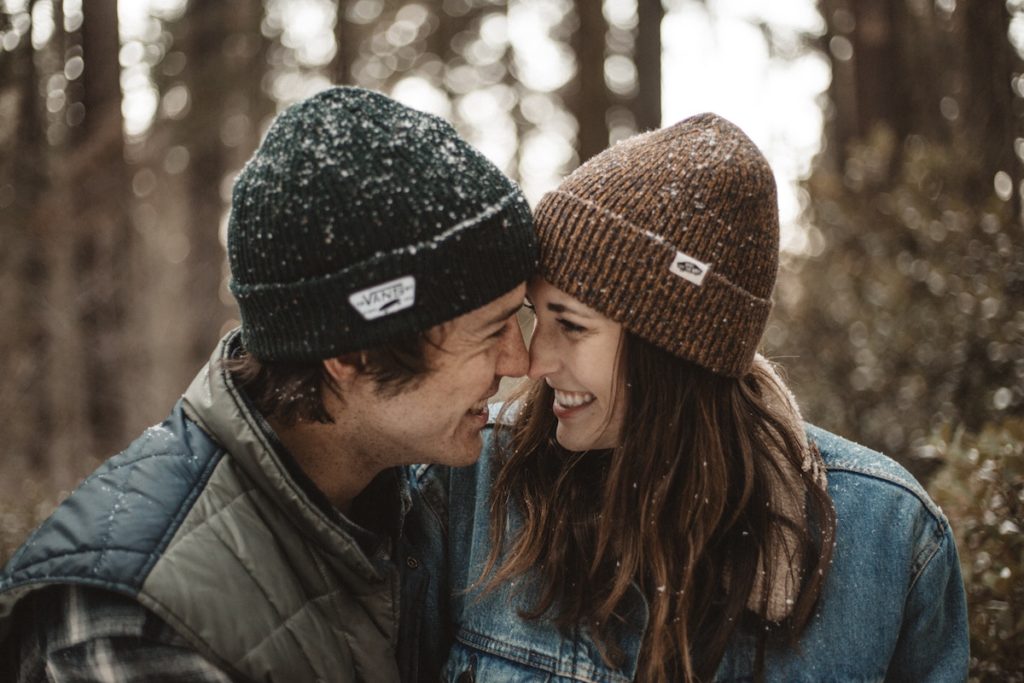 Although most studies included were middle to high quality, how valid are the findings from this review? Considering only published articles were included and the small sample size, it seems that several relevant studies might have been excluded from this review. Chances of publication bias are high.

Also, great methodological variability and small sample size raises concerns about whether it was suitable to combine the data included in this review. The reviewers admit that the association between socio-economic level and psychosis is non-conclusive as a result. But what about the other factors? Analysis on gender included 20 citations, immigration had 14 and urbanicity only eight.

Finally, the incidence rates from this review were biased, including studies only on clinical populations and mostly in developed countries, which can be problematic considering that incidence rates help plan and develop services. What about those who don’t seek help for their psychotic experiences? 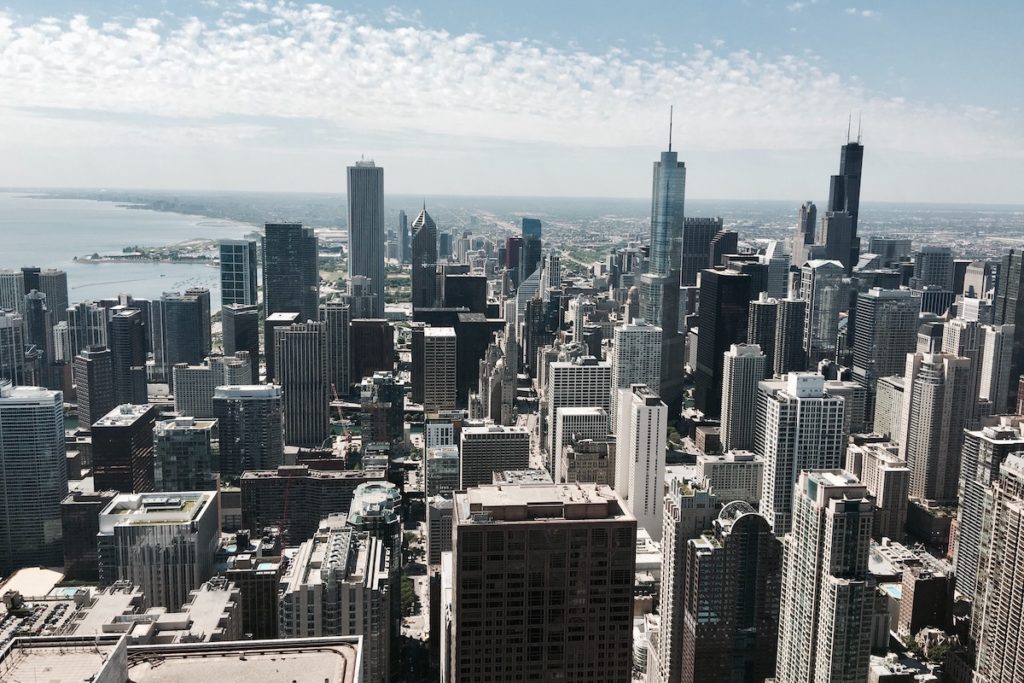 Biases in this review towards developed countries and clinical populations make it difficult to generalise these findings.

Findings from reviews like this can have important clinical implications. They should be applied in practice within mental health services so that clinicians are mindful of these risk factors when assessing and diagnosing, and interventions are tailored to meet the needs of service users and patients. Ultimately, the aim is to ensure early intervention, reducing costly and unpleasant hospital admissions.

As a Mental Health Support Worker, I’m sure I speak on behalf of many, when I say that there’s a need for the development of effective, psychosocial interventions to support those living in the community with a psychotic disorder. Future reviews looking at risk factors associated with incidence rates of psychosis should ensure diagnostic groups are looked at separately. As with other disorders, research needs to encompass the variability of psychotic disorders. However, much larger samples and the inclusion of developing countries should be considered in future and there also seems a serious lack of research on substance-induced psychosis, so this should also be considered in future. 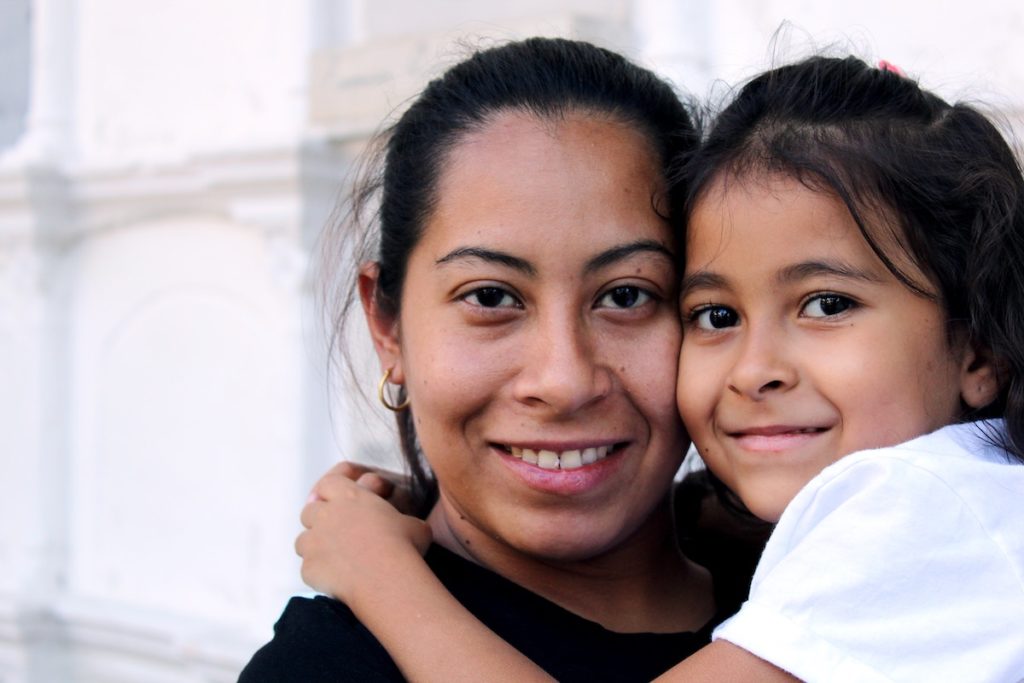 Psychosis incidence rates were higher in urban versus rural areas and higher in immigrants. These findings stress the importance for cities to improve access to mental health services for immigrants.

Castillejos MC, Martín-Pérez C, Moreno-Küstner B. A systematic review and meta-analysis of the incidence of psychotic disorders: the distribution of rates and the influence of gender, urbanicity, immigration and socio-economic level. Psychological Medicine https://doi.org/10.1017/S0033291718000235

Is the incidence of schizophrenia in South-East London really 10 times higher than in Santiago, Spain?