Home » Posts » Mental health » psychosis » Is the incidence of schizophrenia in South-East London really 10 times higher than in Santiago, Spain? 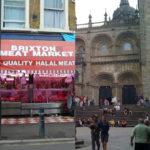 An important basic question is what we mean by variation. Essentially this involves calculating averages for different places and different times, and assessing whether differences exist. But what level of variation is important variation? This question has proven a significant challenge for researchers. There were disagreements about the interpretation of the World Health Organization’s International Pilot Study of Schizophrenia incidence studies of schizophrenia, whose results implied to some that the incidence of schizophrenia was uniform across countries, and to others demonstrated significant variation between regions (Sartorius et al., 1974). One answer is that important variation is that variation which represents differences in causal factors; variation between those who smoke cannabis and those who do not smoke cannabis would have relevant implications for psychosis incidence of limiting accessibility to cannabis in future public health strategies. Another could be that important variation indicates the need for variation in the way in which services are planned and organised; for example, excess of psychotic disorders in urban environments, compared to rural environments, might indicate specific strategies across regions. 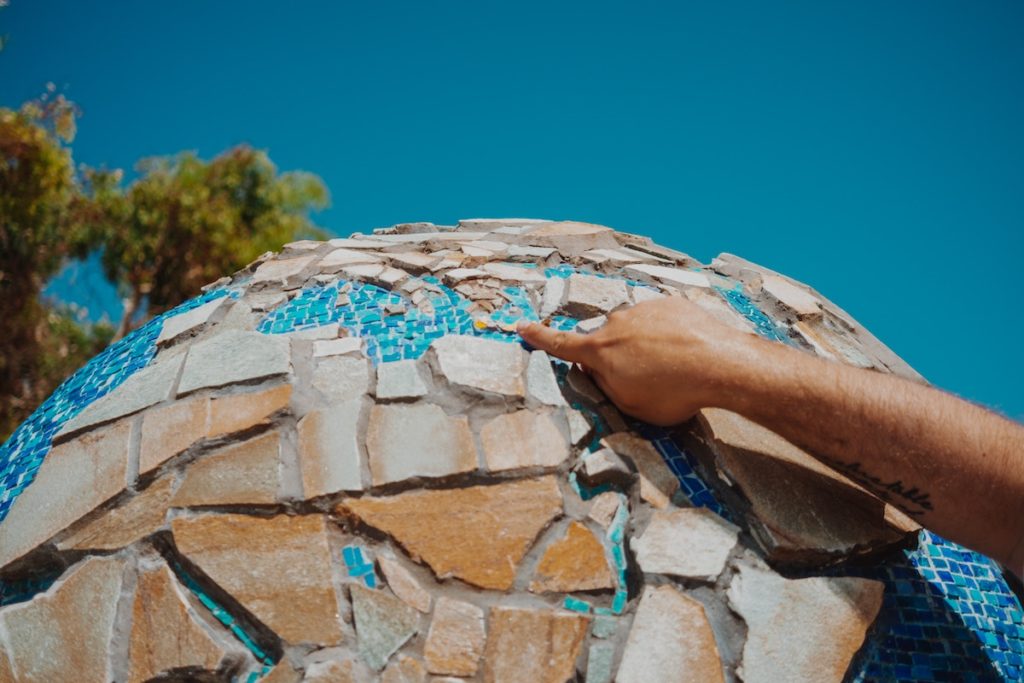 Key to the scientific understanding of psychotic disorders, and the design of effective, efficient and equitable services, is a clear picture of how often they occur, and where.

In this large study of the occurrence of new cases of schizophrenia in a defined period, located in 6 countries with 17 settings, occurrence was examined in relation to a range of factors, including age, gender, and population density of where they lived. The different centres were staffed by a research team that was trained in the study design, and the principles of clinical assessment for psychosis. Patients were included if they met criteria for a first psychotic episode, if they had not previously made contact with health services for psychosis, no evidence of psychosis due to an identified physiological process in the brain (such as HIV), no evidence of psychosis due to drug intoxication, and were between the ages of 18-64. Patients meeting these criteria underwent diagnostic ratings to get more specific diagnoses and a range of neuropsychiatric assessments.

Crude rates of psychosis were calculated by taking the number of new cases occurring within each catchment area (and in each group of interest within the study: men vs women, young vs old, etc), and dividing by the number of people at risk for the outcome. This denominator was based on best estimates for the total number of people living in each catchment area who would have been included in the cases had they developed psychosis (“population at risk”). These rates across catchment areas were adjusted to account for differences in age and gender distributions between areas, by a process called “direct standardization”. Statistical modelling was then used to assess relationships between incidence and a range of risk factors. 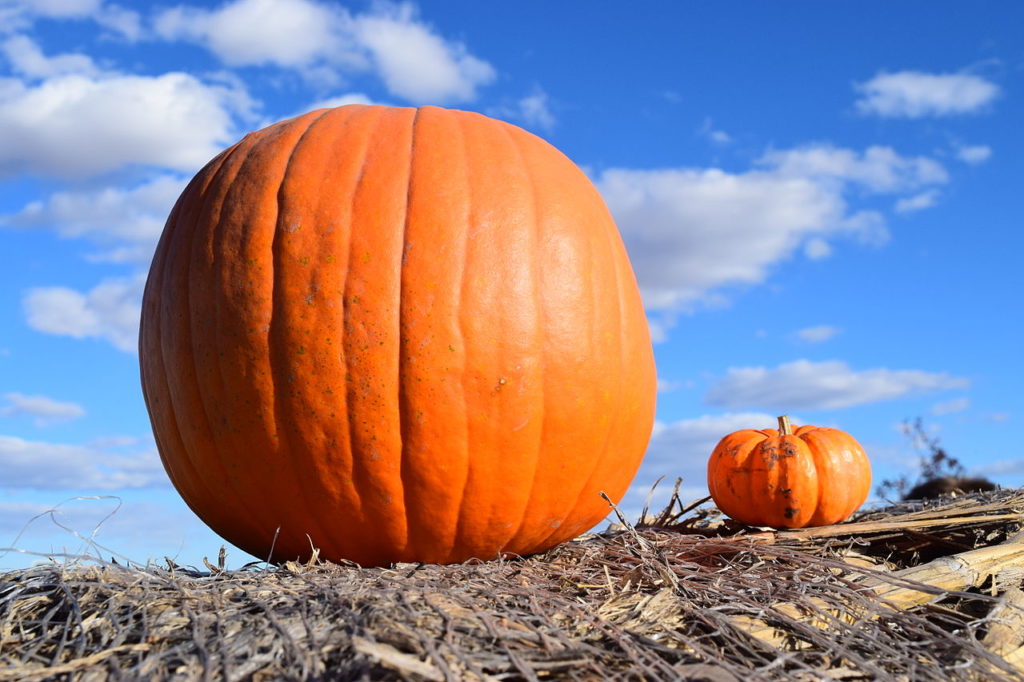 Differences in incidence of first episode psychosis between regions were pronounced, with the incidence of schizophrenia in south-east London identified as 10 times higher than that found in Santiago, Spain.

What are the implications of this research for practitioners, policy-makers, researchers, service-users and the general public? 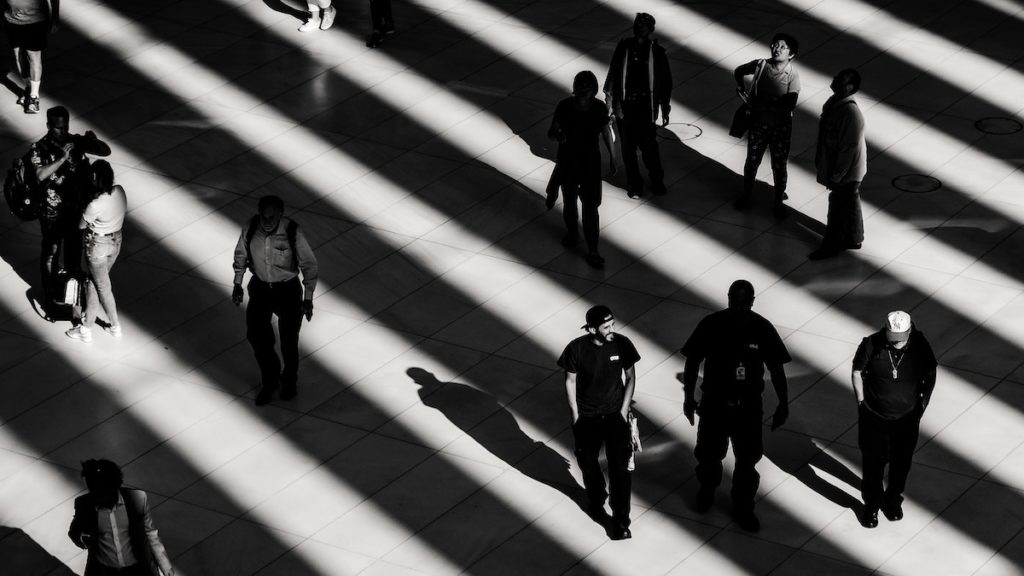 This study forms part of an important update of the scientific information on who gets diagnosed with psychosis, when, and where.