Home » Posts » Mental health » psychosis » Preventing psychosis: no one intervention is better than the rest 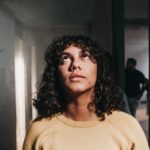 Psychosis can happen to anyone, any age, gender, race or class. In fact, three in 100 people will experience a psychotic episode in their lifetime (NIMH, 2018). While psychotic disorders are relatively common, there is a risk that this can develop into psychosis, wherein the mind and contact with reality become seriously impaired (Fusar-Poli et al., 2016). It is therefore paramount to establish efficacious interventions that can prevent people at clinical high risk for psychosis (CHR-P) from developing psychosis.

There appear to be methodological limitations with previous meta-analyses comparing preventive interventions, for example, inclusion of non-randomised controlled trials (Schmidt et al., 2015). However, non-RCTs give rise to a host of issues, such as selection bias. The current study looks only at randomised controlled trials, considered the gold standard in research, wherein treatment is allocated by chance, thus reducing selection bias.

Additionally, the included trials in previous meta-analyses include a range of interventions grouped together in pairwise comparisons. For example, different types of CBT were clustered together as “CBT”, meaning that it was not clear which aspect of CBT contributed to superior efficacy (Mueser et al., 2017). The current study distinguishes different types of CBT. 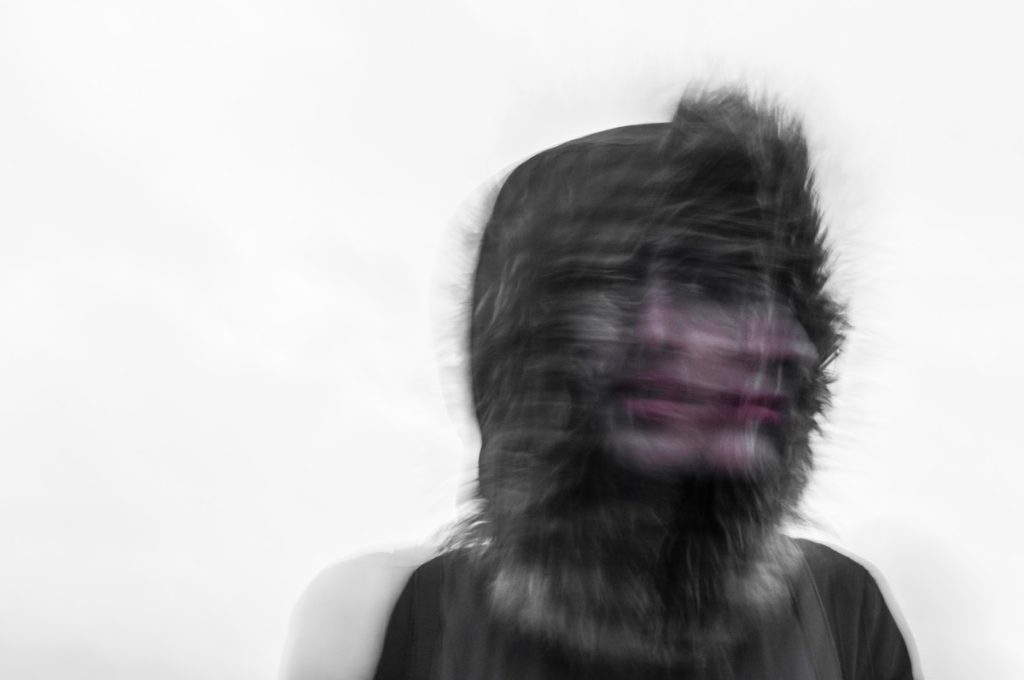 3 in 100 people will experience a psychotic episode in their lifetime.

The authors searched PsycINFO, Web of Science, Cochrane Central Register of Controlled Trials for literature regarding psychosis interventions, and they also included unpublished/grey literature, found on the OpenGrey database. A total of sixteen publications were included in the meta-analysis as they matched the inclusion criteria (e.g. diagnoses of CHR-P established by validated assessments, original articles, randomised controlled trials). The authors of the included publications were also contacted for additional data. The literature was searched until July 18, 2017.

The Cochrane Risk of Bias Tool was used to determine the risk of bias in each measure, and they were classed as high, low or unclear risk. The certainty of evidence was assessed via the GRADE framework (Grading of Recommendations Assessment, Development and Evaluation).

Most of the interventions did not have sufficient follow-up data beyond 12 months. As a result, the reviewers only reported results for 6 and 12 months. 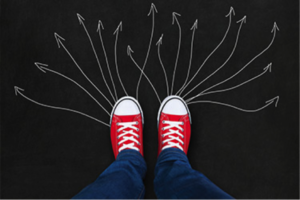 This review found no evidence that one type of intervention was more effective than others.

All in all, the study was not able to find evidence for the superior efficacy of any single intervention over the others at 6- and 12-month follow-ups. Likewise, there was no evidence for differences in intervention acceptability at both time points.

Overall, there was a good rationale behind this meta-analysis. First and foremost, it has been demonstrated that preventive interventions in clinical high risk of psychosis (CHR-P) individuals have the unique ability to change the direction of the disorder (Millan et al., 2016) and attenuate its clinical outcomes (Fusar-Poli et al., 2017). As the authors have pointed out, previous meta-analyses were stacked with errors and methodological limitations, such as inclusion of non-randomised and uncontrolled trials, using overall effect sizes calculated across heterogeneous interventions, and so on. Besides imposing strict criteria on their selection of trials, the authors also utilised a network meta-analysis (NMA) to show evidence for superior efficacy of different interventions. The NMA allows researchers to rank the efficacy of multiple interventions and is recommended over pairwise meta-analyses by the World Health Organisation.

Delayed treatment of psychosis can cause severe suffering to patients and their families (Lieberman & Fenton, 2000). Although CHR-P individuals typically developed psychosis within two years (Fusar-Poli et al., 2016), the study could only examine evidence of transition to psychosis at 6-month and 12-month follow-ups. This may explain why these preventive interventions did not appear to differ in efficacy, diminishing the validity of their conclusion.

The authors did not describe their assessment measure for psychosis and whether this is standardised across selected trials. As researchers have different ways of evaluating psychosis, this may have influenced the outcomes of their chosen interventions. 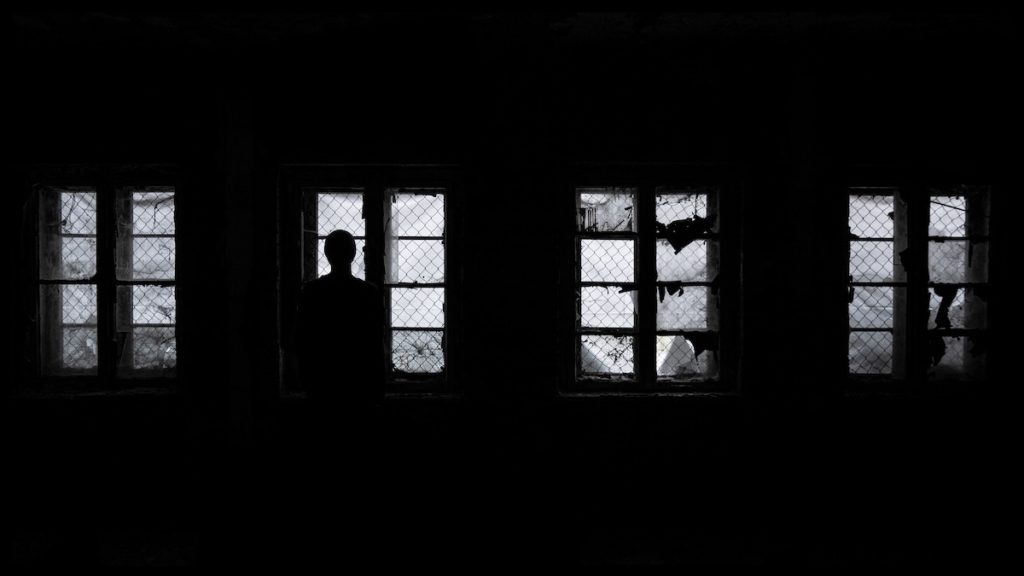 This network meta-analysis aimed to show evidence for superior efficacy of different interventions; but the reviewers were hindered by the lack of data, diminishing its validity.

Despite the drawbacks regarding the studies included, this meta-analysis does bring up many good points for future research. As the study was unable to find the most efficacious preventive interventions for psychosis, they suggested that patients should have more of a say and treatments should be tailored according to their needs. The authors also acknowledged the lack of quality trials in this field, which contributed to the lack of evidence for different interventions in CHR-P patients and hence their conclusion within this study is uncertain at best.

All in all, there is still a need for more high-quality trials regarding preventive interventions for psychosis. Future researchers are encouraged to look into long term effects of different treatments, maintain rigorous selection criteria methodologies for sample selection to avoid biases, and start investigating treatment acceptability. 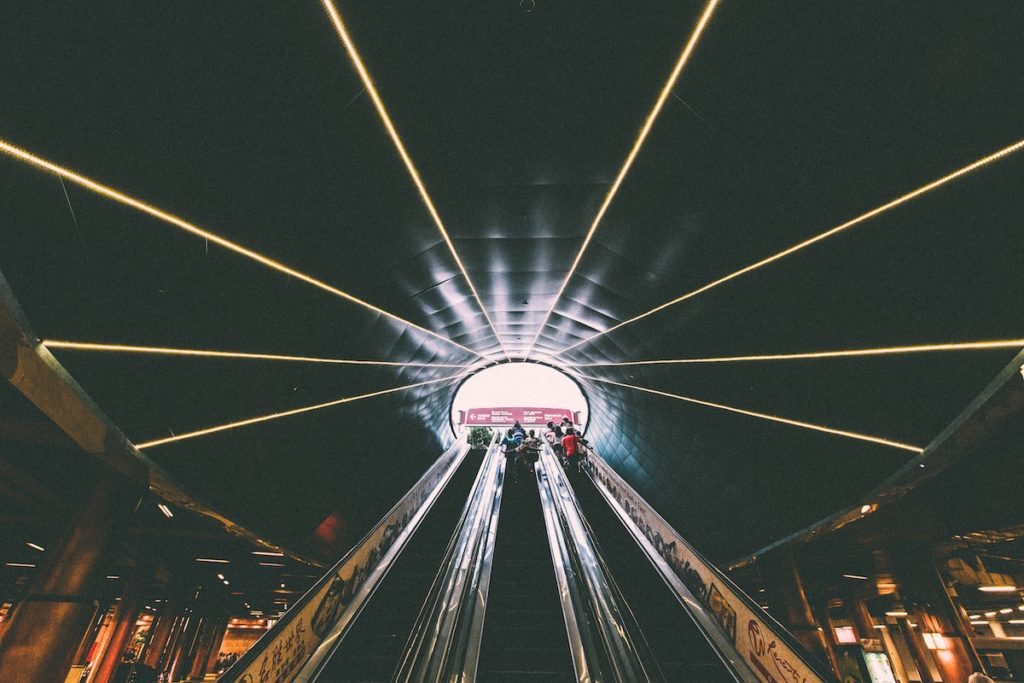 The authors acknowledged the lack of quality trials in this field, which contributed to the lack of evidence for different interventions for people at a clinical high risk of psychosis.

Last reply was December 7, 2018
Try out our members features!