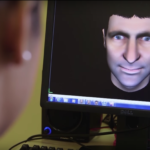 Therapy can be a bloody tough slog, especially when you notice annoying things about yourself. Trying to talk about these bits of who we are can often be really difficult to articulate, especially if they’re a bit obscure. Therapy can highlight how fractured and odd the mind can be at times, how we might not have the whole picture of who we are, and how easy it is to give yourself a really hard time. It can be like a family Christmas dinner in your head, but without the nice food and mulled wine.

For most of the time the mind is seemingly neat and together. Look a little closer though and you’ll notice that actually we’re made up of a jumble of processes happening all at the same time; it’s a beautiful feat of orchestration. Look closer still and you might spot the different characters that occupy your thoughts, maybe a parent or a friend pops into your head just before you’re about to post that article online.

Now imagine these characters weren’t just confined to our sense of self, but sounded like they were right next to you, behind you, or surrounding you, seemingly talking as if the person was right there in the room out of your control; and what’s more, some of them are saying cruel things to you.

For those with psychosis, this can be a daily reality. Hearing voices involves a huge range of sensations; sometimes they’re obvious, other times they can be a ‘silent voice’ (Humpston et al, 2016). Not all voice hearers want to get rid of their voices; just the ones that aren’t exactly helpful or constructive. It makes perfect sense really.

Work in the field (Chadwick et al, 2004) has suggested that trying to conceptualise the voices and characters with an experienced therapist can help take the edge off them; to accept their presence, understand and conceptualise them, and thereby gain some ownership. However, a recent meta-analysis has found effect sizes are consistently small with current techniques.

Now, new digital approaches open up the possibility that those with distressing voices can visually personify their characters and try to create dialogue with them. Will this help improve the efficacy of therapy? 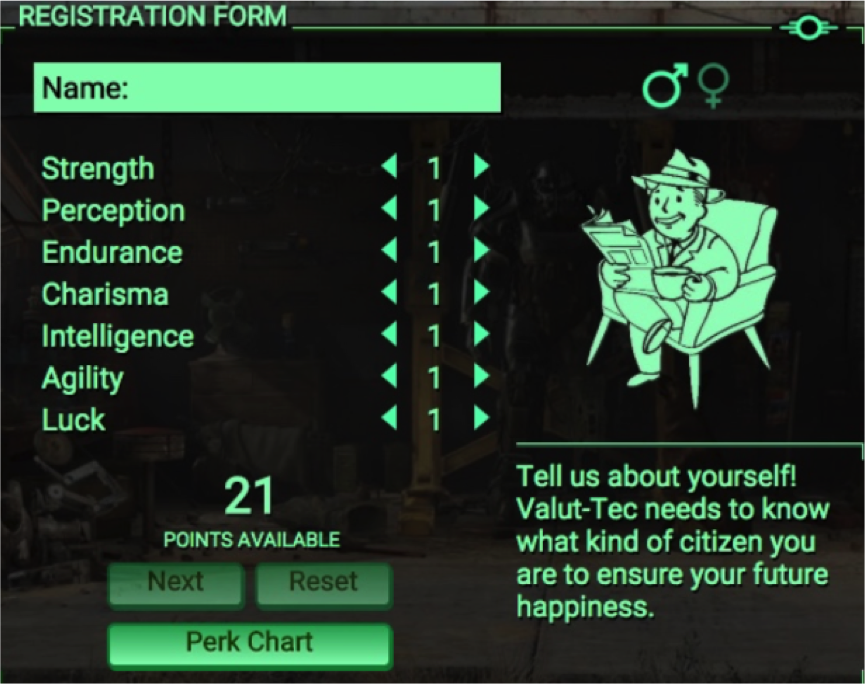 Who are you? We might create or relate to our internal characters through computer games, theatre, and art.

150 participants were equally assigned to either AVATAR therapy or supportive counselling (over 6 weeks), and outcome measures for psychotic symptoms, depression, anxiety, and auditory hallucinations were taken at 12 and 24 weeks.

Participants were either assigned to:

The details of the supporting counselling sessions are a little hidden in this article, but the authors did mention that they followed the guidelines in a previous research study (Lewis et al, 2002). This details that supportive counselling was conducted over a 5-week period with a total of 15-20 hours per person, including booster sessions at 2 weeks, 1, 2, and 3 months. It’s not entirely clear from the Lancet Psychiatry article (Craig et al, 2017) whether this was followed exactly for this present trial, or whether it was adapted to match the time of individuals in AVATAR therapy. Sessions included themes of quality of life, identity, and coming to terms with previous trauma.

The study was a single blind, randomised control trial at the South London and Maudsley Hospital (only the assessors of therapeutic outcome were blinded to allocation).

Authors calculated, based on results from a previous pilot favouring AVATAR therapy, that 71 participants in each group would be enough for detecting an effect size of 0.6, with enough room for 20% dropout at follow up.

AVATAR therapy was significantly more effective than counselling in reducing scores of distress, negative beliefs, and omnipotence of voices at 12 weeks, but this difference went away at 24 weeks.

AVATAR therapy had a significant impact on outcome scores above that of counselling at 12 weeks. However, they look to be equally effective as each other for reducing the frequency, distress, and omnipotence associated with auditory hallucinations in psychosis at 24 weeks.

Perhaps the important questions to ask now are:

Some examples of the avatars created in the study by participants. Therapists assume the role of the avatar during therapy.

I really like this study, I have to say. It uses a new tangible approach to try and create an external, interactive character; something which otherwise might evade language. It captures dynamic and evolving features of voices which the therapist and service user can address as a team.

The sample used is large, participants included were persistently experiencing voices, an active control is used, and the range of psychometrics and co-variables such as cannabis and alcohol use provide neat converging evidence for the effectiveness of AVATAR therapy. This was a well-run first trial.

Saying this, there are a few nagging limitations that I keep coming back to:

Is the technology providing anything unique? Could this intervention be done just as effectively with art therapy?

Humans are innately complex, and so are their voices. Individual differences play a huge role in psychological therapies for auditory hallucinations; from nuances in clients to the skill of therapists.

While the AVATAR study shows real innovation and significant clinical effect, there is still a long way to go to pick apart the specific nuances of what works, what doesn’t, and the added value of using the AVATAR method itself.