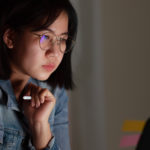 Internet-based cognitive behavioural treatment (iCBT) represents a means of improving accessibility of mental health services to people who struggle to attend in-person appointments; saving resources and utilising the growing technology use among the general population. Access to remote treatment can be especially important for people with anxiety disorders who might have difficulties leaving home. Several studies have found iCBT to be effective in treating anxiety disorders (Hedman et al, 2013; Ruwaard et al, 2012).

iCBT can be delivered in an unguided format, with no therapist support, or guided format including communication with the therapist. These formats convey different advantages such as better social support in guided treatment and the possibility to revisit content in unguided format. There is currently evidence for the effectiveness of both guided and unguided iCBT in reducing anxiety symptoms although the evidence suggests greater effectiveness of the guided format (Andersson & Titov, 2014; Fogliati et al., 2016).

There has not been any research that directly compares the efficacy of unguided and guided iCBT using synchronous communication. Ciuca et al. (2018) therefore investigated iCBT for panic disorder in unguided and therapist-guided formats (i.e. Skype videoconference with real-time audio-video communication). 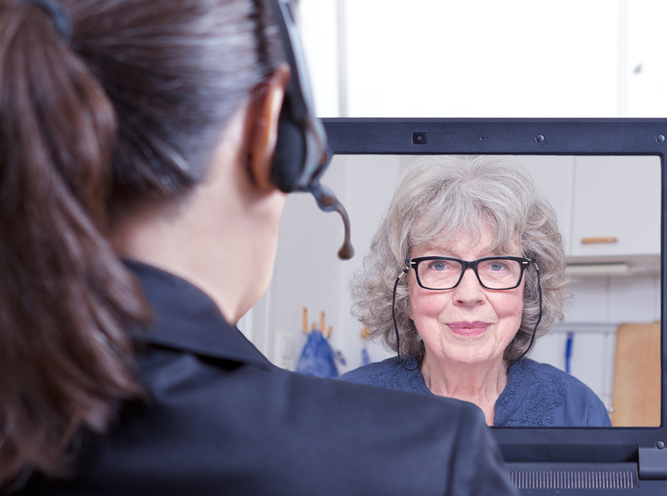 Research shows that guided and unguided iCBT can help reduce anxiety symptoms, but the guided format is likely to be more effective.

The study recruited 111 Romanian adults (age 18-65) who were diagnosed with Panic disorder (PD) and randomly allocated them into three treatment groups:

After the treatment, the three groups were compared on the severity of their panic symptoms, their diagnostic status, and five other outcomes (e.g. symptoms of depression). 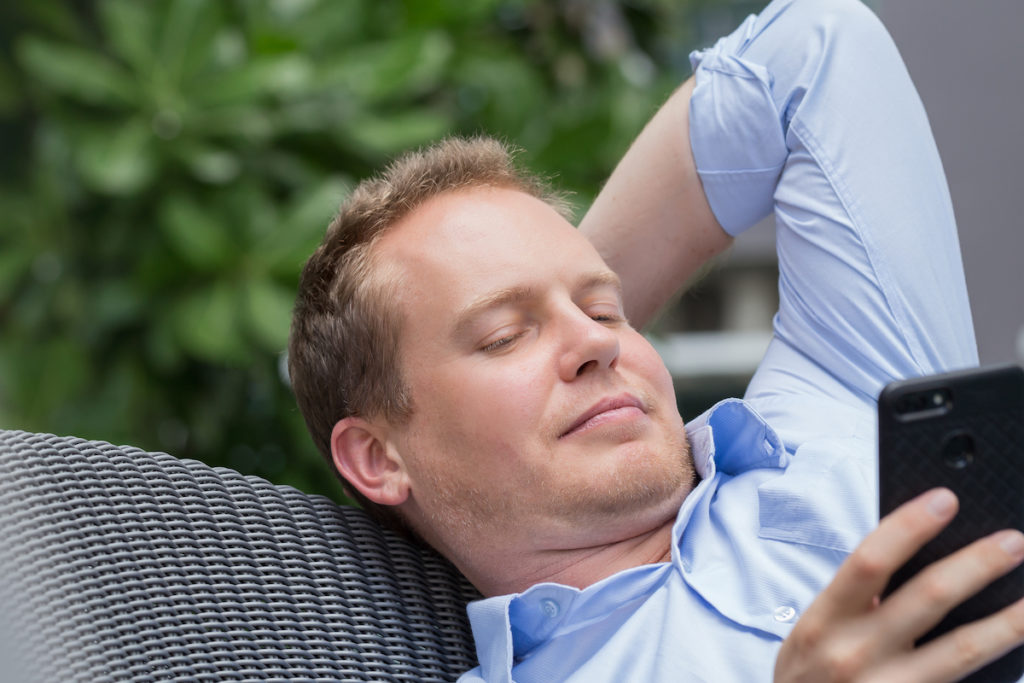 This trial suggests that guided iCBT may be useful for people with panic disorder, although limitations in the research (see below) mean that these findings do need to be replicated.

The results of this small trial confirm the previous findings that iCBT is effective in treating panic disorder. While both guided and unguided iCBT were more effective in reducing multiple symptom and functioning measures compared to waiting list control. The guided iCBT was found to be superior to the unguided iCBT in the measures of overall beneficial effect, longer maintenance of the improvement, greater engagement with the intervention and smaller loss to follow-up.

The authors developed an accessible intervention for panic disorder and investigated its efficacy using sound methodology. It was successfully shown that although guided treatment boosts learning new skills to cope with panic, panic symptoms can be reduced even without a therapist guidance.

However, a number of limitations mean that we should use caution when interpreting these findings:

This study found that people with panic disorder can be successfully treated with a newly-developed iCBT intervention (i.e. PAXPD program), which supports the promise of iCBT in reducing the treatment gap in mental health care. This is especially applicable to the low and middle-income countries where the majority of people in need of mental health care do not receive any treatment. The effective iCBT program could potentially serve as an alternative in treating people with panic disorder. Given the global rise of internet use, iCBT could be accessed by more people who are in need and reduce the costs for all stakeholders, including the therapist. Therefore, policy makers should encourage the development and large-scale testing of web-based treatments.

As guided iCBT was superior to the unguided treatment in terms of its long-term benefit, future studies are encouraged to examine the effect of different types of therapist guidance (e.g. real-time audio-video versus asynchronous email) and their related cost-effectiveness ratios. Another direction of future studies could be the development of the iCBT intervention with a more personalised and tailored approach by identifying which patients would benefit most from which treatment format. 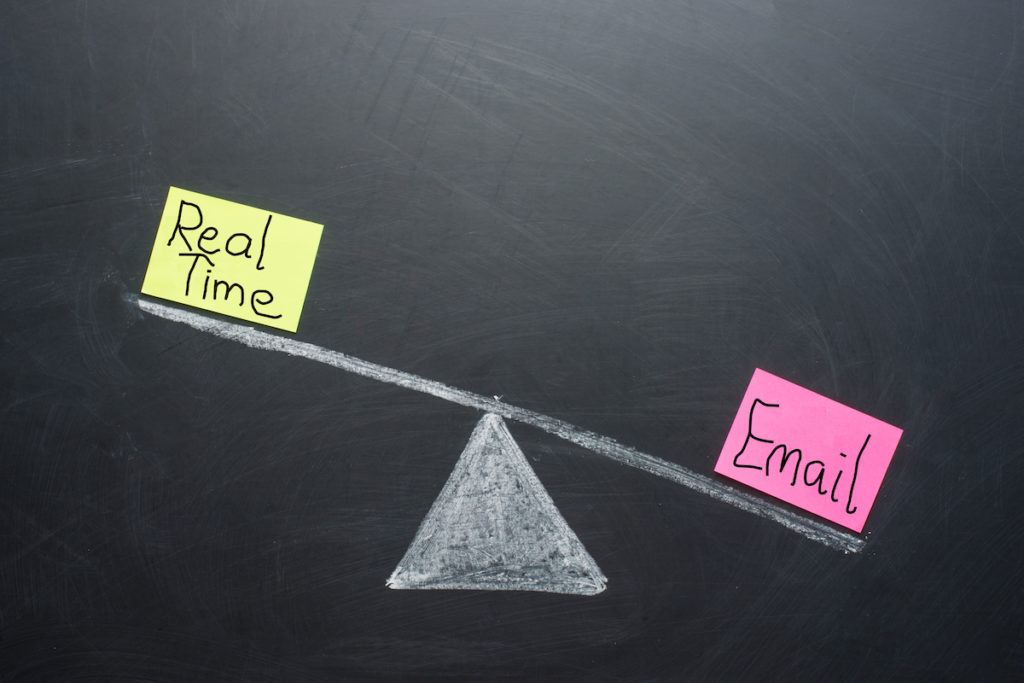 Future studies should examine the effect of different types of therapist guidance (e.g. real-time audio-video versus asynchronous email) and their related cost-effectiveness ratios.

None of the authors have any conflict of interest in the publication of this blog.

Last reply was August 1, 2019
Try out our members features!