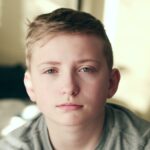 There is clear consensus that psychological therapy is a frontline treatment for depressive disorders. However, a recent meta-analysis showed that it is less effective for children and adolescents than some other ages groups, with very modest effects for people of this younger age (Cuijpers et al. 2020).

Now, a recent review paper from the same research group (Cuijpers et al. 2021) has sought to examine studies of psychological therapies in children and adolescents with subthreshold depression. Subthreshold depression refers to “clinically-significant” levels of depressive symptoms that do not otherwise meet criteria for a diagnosis of a depressive disorder. Typically, people experiencing subthreshold symptoms will score above a pre-determined “cut-off” score on a measure of depression symptom severity, but do not report having the required number, frequency, and/or impact of symptoms for a diagnosis.

Given that subthreshold depressive symptoms may still cause distress or impairment in people’s lives, and many people will experience these, knowing how effective our treatments are these mental health condition is important. 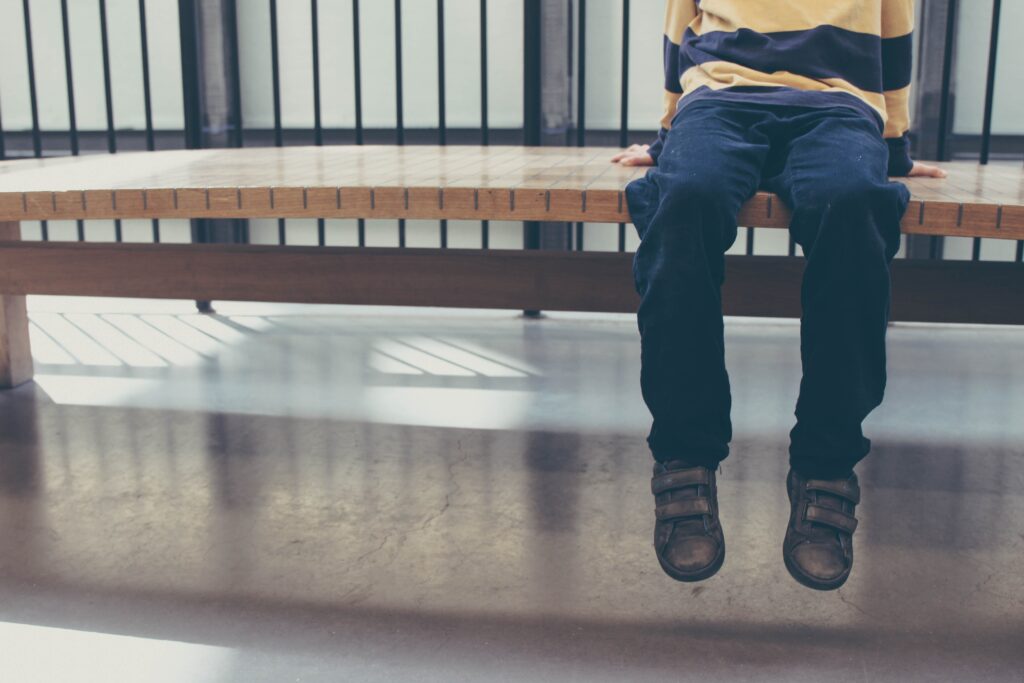 There is evidence that psychotherapies can help children and adolescents with clinical depression, but what about depressive symptoms that are problematic but don’t quite meet diagnostic criteria?

Cuijpers et al. (2022) included studies in their meta-analysis if they used a randomised controlled trial design, comparing a psychological treatment to a control group for people up to the age of 18. The studies must have included young people scoring above a clinical cut-off on a depression symptoms questionnaire. They also must have used a diagnostic interview to ensure that none of the participants had major depression or persistent depressive disorder. The control groups to which the treatment was compared could be waitlist, care as usual, or an active control condition. Individual, group, and guided self-help interventions were included. Interventions without any human interaction were not included. Studies were assessed for how biased they might be in their findings by using selected, applicable criteria from a Cochrane Collaboration developed assessment tool.

Twelve trials were included, with a total of 1,576 participants. Eight studies used cognitive-behavioural therapy (CBT), 3 used interpersonal psychotherapy (IPT), and 1 used supportive therapy. The treatments were mostly in group format (8) and the remainder in individual or mixed formats. The number of sessions ranged greatly, from 6 to 16. Notably, no analysis was conducted on this. The mean age of the participants ranged from 10 to 14.4 years old.

An overall effect size of g = .38 (95% CI, 0.14 to 0.63) was reported, which is generally considered to be of small to moderate magnitude. Despite this overall effect, there was substantial variation across the studies in how effective treatment was. Removing one outlier study, which had an effect markedly bigger than all the other studies, reduced the effect size to g = .30 (95% CI, 0.12 to 0.48), and greatly reduced the variability of outcomes. Including only studies with a low risk of bias, the finding was comparable to the overall effect size of all studies combined.

Further analysis indicated there was some evidence of publication bias, suggesting there may be unpublished studies with lower effect sizes. When adjusting for this, the effect was smaller and no longer significant, g = .24 (95% CI, -0.06 to 0.54).

Further analysis on a subgroup of 10 of the studies that examined whether treatment of these symptoms reduced the incidence of a depressive disorder at a later follow-up time point indicated that there was no significant difference on this outcome: relative risk = 0.52 (95% CI 0.25 to 1.08). Again, there was evidence of publication bias. After adjusting for this, the results showed that treatment clearly did not reduce the incidence of later diagnosis, relative risk = 0.96 (95% CI 0.39 to 2.39). 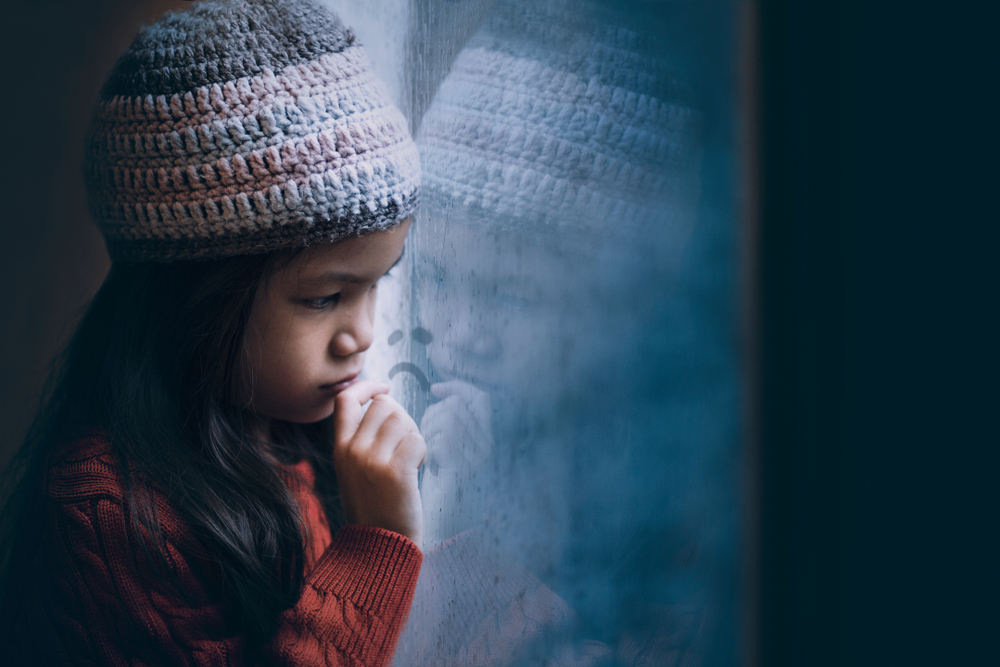 This review suggests that psychological interventions for subclinical depressive symptoms may have overall modest acute benefits for adolescents, but are not effective in children less than 12 years of age.

Although there were not many studies available and included in this review, psychological interventions for subthreshold depressive symptoms appeared to have modest effects for adolescents, but not after accounting for publication bias. They were not effective for children, and were not found to reduce the incidence of later depressive disorders. 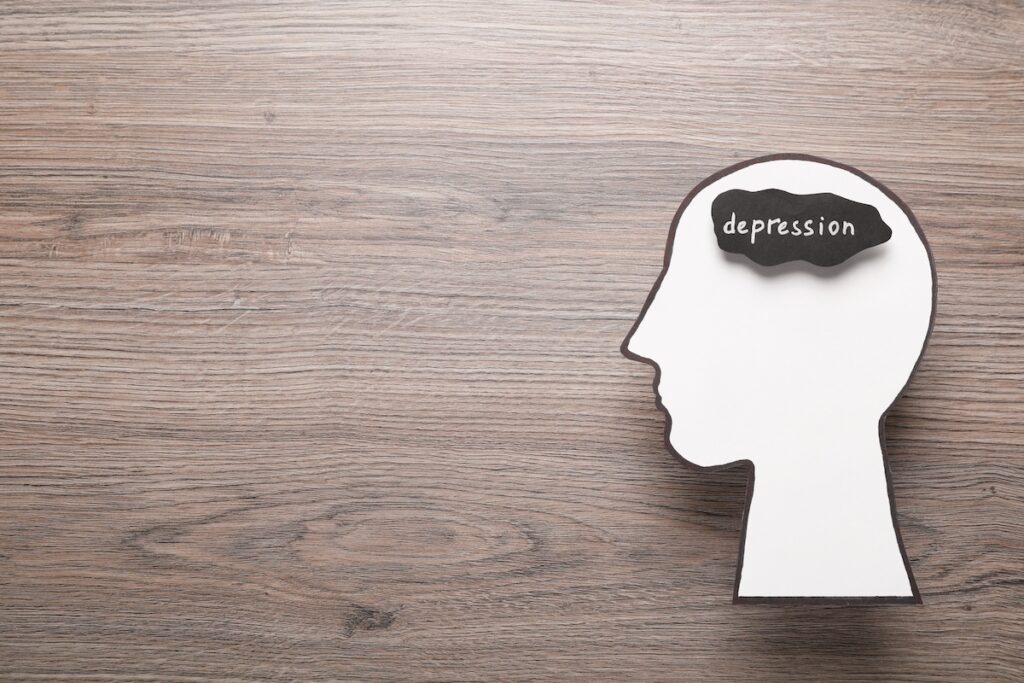 This review confirms the lack of research in this area, and indicates that psychological interventions did not reduce the incidence of a later depressive episode.

This is the first meta-analysis of its type, which makes it a good starting for understanding overall findings in this area. However, the small number of studies, and bias in those studies, makes the findings hard to interpret. The authors propose that a lack of effect in reducing incidence of disorders may be due to low statistical power (small number of studies or participants), however, it may also be that there is too much variability in the studies which is hard to explain, or there are simply just small or no effects. The differences between the studies on the cut-off points used, and the different measures used to do this, also introduce variability in what was defined as ‘subthreshold’. 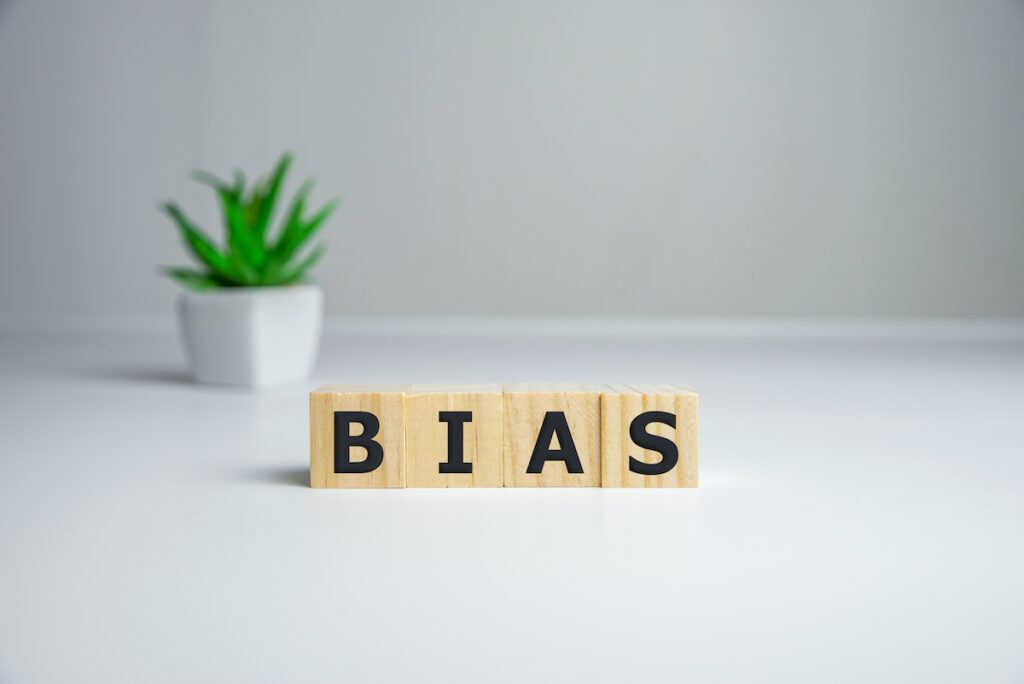 The small number of studies, differences between them, and evidence of publication bias introduce barriers to clearly interpreting some findings.

This meta-analysis adds to the knowledge base about a lack of robustly effective treatments for depression in children and adolescents. Psychological treatments appear to be only moderately effective for this age group (Cuijpers et al. 2020), antidepressant medications perform at negligible levels above the placebo effect (Feeny et al. 2022), and the studies under consideration here indicate that subclinical symptoms show, at best, small to moderate changes that do not reduce the incidence of later disorder. Of course, this needs to be considered in the context of the limitations of the review.

Overall, this review echoes other recent systematic reviews that call for more effective treatments for depression in children and adolescents. What we have at this point in time does not seem to work especially well. There is clearly more work to be done in developing interventions that will help in early onset of subthreshold depression. 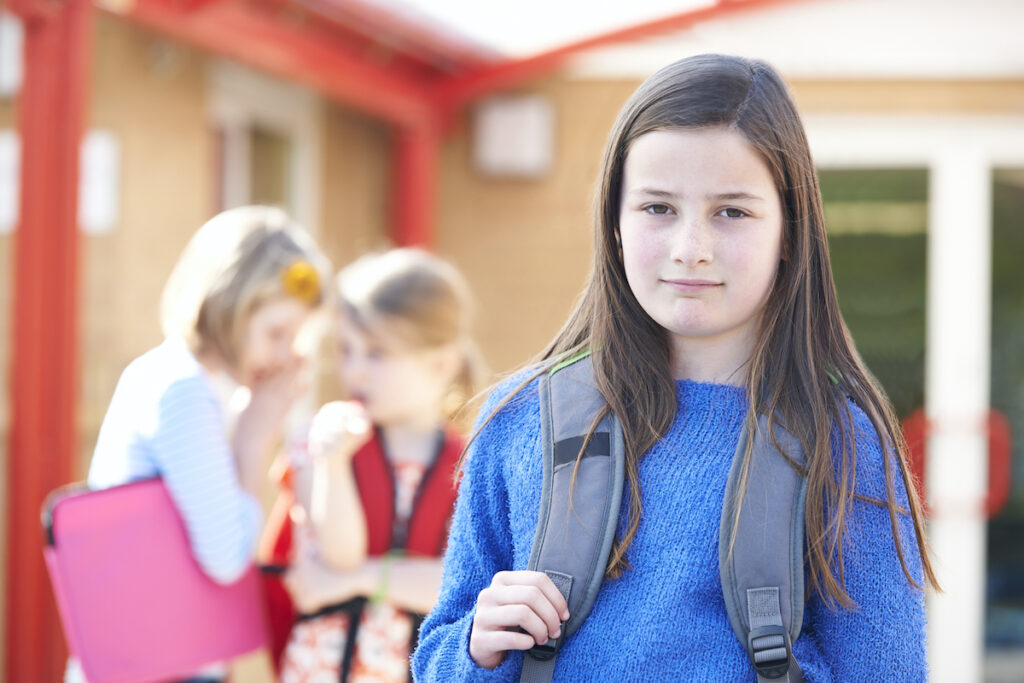 Psychological therapies for subthreshold depression can’t be clearly recommended for adolescents and can’t be recommended at all for children at this stage.