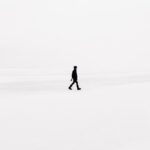 Many people who experience depression often may not feel able to ask for help. When they do ask for help, they may have to wait to receive treatment (almost always) due to the limited capacity of the traditional clinic-based system of provision. Mental health treatments offered within this system tend to be designed as a course of therapy (i.e., a series of linked sessions), over which the active ingredients responsible for change are progressively delivered. However, we know that many people attend only the first session of treatment available to them (Edbrooke-Childs et al., 2021), and as a result, they may be missing out on getting a potent dose of the intervention.

Single Session Interventions (SSIs) are an innovative solution. They are one-off therapeutic interventions with no assumption of a return visit, intentionally designed to contain the full dose of the active ingredient (Dryden, 2020). Online, SSIs can be offered as self-help, with the advantages of anonymity, scalability, and availability on demand and from anywhere and any device with an internet connection.

Stony Brook University’s Lab for Scalable Mental Health, led by Assistant Professor Jessica Schleider, has developed online, unguided SSIs for adolescent depression, using evidence-based principles. Each SSI takes about < 30 minutes to complete and is designed to engage, inspire hope, and empower adolescents (try these yourself via Project Y.E.S). Concepts from science are introduced, and people are asked to apply these in practice in a ‘helper’/’expert’ role, giving advice to a hypothetical peer. People are also presented with testimonials from valued others, reinforcing the core message. 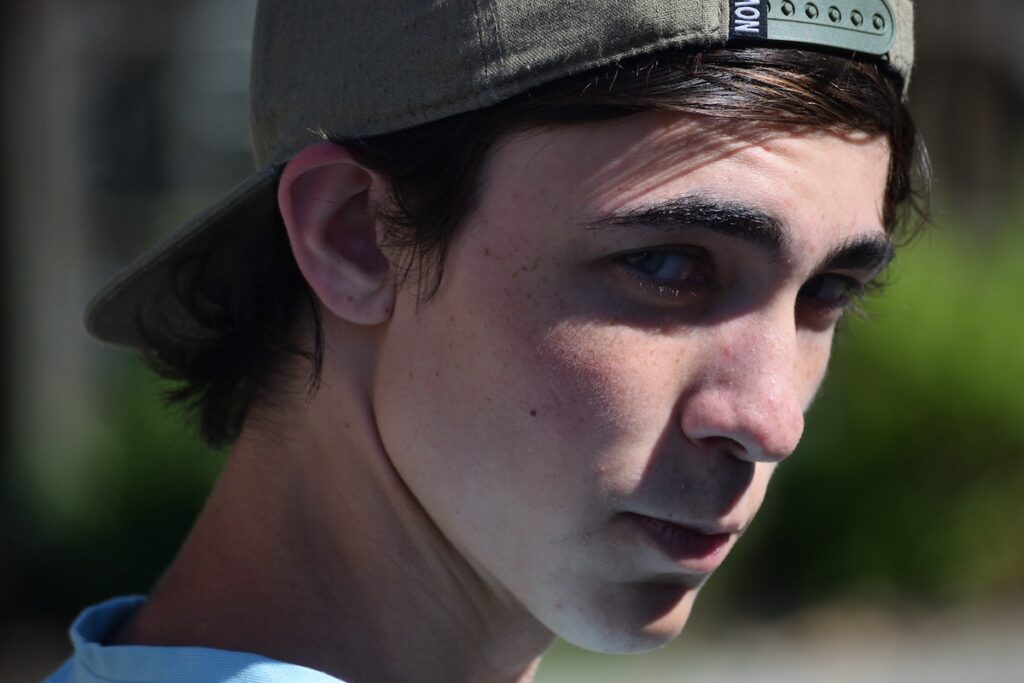 Single session, online, self-help interventions could be an innovative and scalable low-cost addition to mental health provision for young people.

In the pandemic context, Schleider’s team randomly allocated adolescents to one of three online, anonymous, self-help SSIs and then compared their depression symptoms from baseline to follow-up, 3 months later. Participants were aged 13-16 in the USA, with at least some depression symptoms, recruited from social media (Instagram). The two active interventions were Behavioural Activation (BA) (key message: ‘do more of what matters’) and growth mindset (key message: ‘you can learn to think differently’), and the comparison/control intervention was designed to include similar activities to control for attention and time spent online, and it focused on ‘sharing feelings’.

Almost 2,500 adolescents were recruited towards the end of 2020. The participants were diverse, from all 50 American states (including a population-congruent representation of ethnic minorities and an over-representation of sexual minorities).

Including the questionnaires, it took adolescents about 43 minutes (median) to do the randomly assigned SSI. Completion was good, with >80% of participants completing it in full. Both the active SSIs and the placebo control SSI are acceptable across all feedback items presented, which include enjoyment, understanding, easy to use, and potentially helpful to others.

Those adolescents randomly allocated to the BA SSI and the growth mindset SSI reported significantly greater reductions in depressive symptom severity 3 months later than those allocated to the placebo control SSI (Cohen’s d = 0.18). Depressive symptom severity outcomes did not differ between those who completed the BA SSI compared to those who completed the growth mindset SSI.

There were also encouraging findings in favour of the two active SSIs (BA & growth mindset) on several secondary outcomes, including decreased hopelessness (d= 0.16 to 0.28) and increased perceived agency (d = 0.15 to 0.31). A surprising and promising finding which is reported as a post-hoc exploratory analysis (i.e. was not pre-planned) is that there were also greater reductions in restrictive eating at the 3-month follow-up (d = 0.10 to 0.15) in those who completed either of the active SSIs compared to controls.

Comparing the secondary outcomes between two active SSIs, there are indications that the growth mindset SSI reduced generalised anxiety symptoms and COVID-19 related trauma symptoms, whilst the behaviour activation SSI led to greater increases in perceived agency. Lastly, in a subsample who had high symptoms of depression at baseline, depression symptoms, anxiety and COVID-19-related trauma symptoms also decreased. 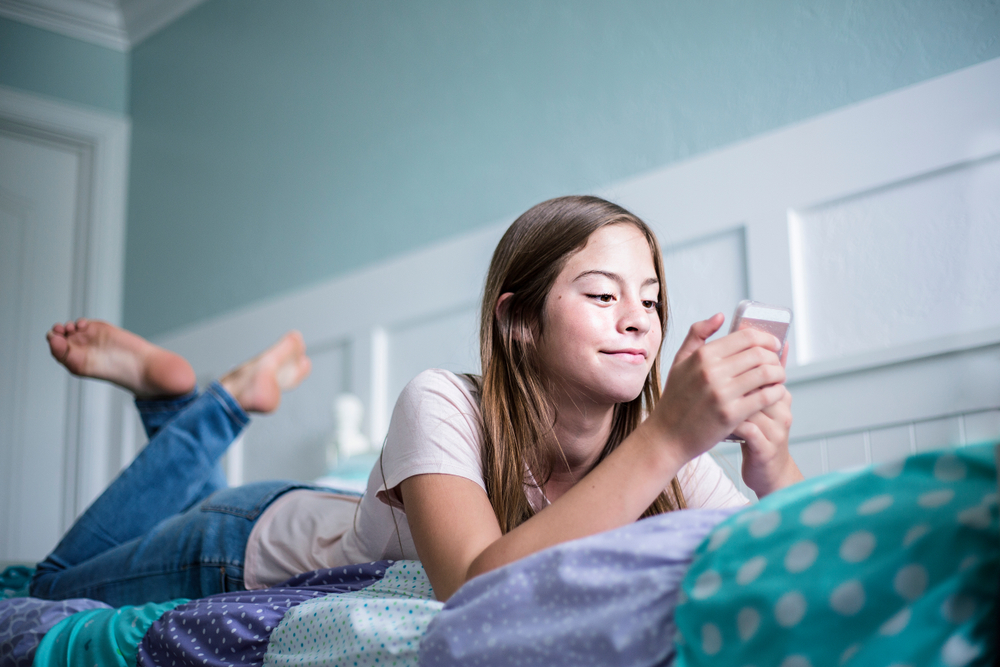 This study suggests that adolescents can safely participate in online SSIs and that SSIs may reduce both short-term and longer-term mental health difficulties. Requiring parent or guardian approval for adolescents to try these online activities could prevent thousands of youth from receiving minimal-risk, free, evidence-based support. 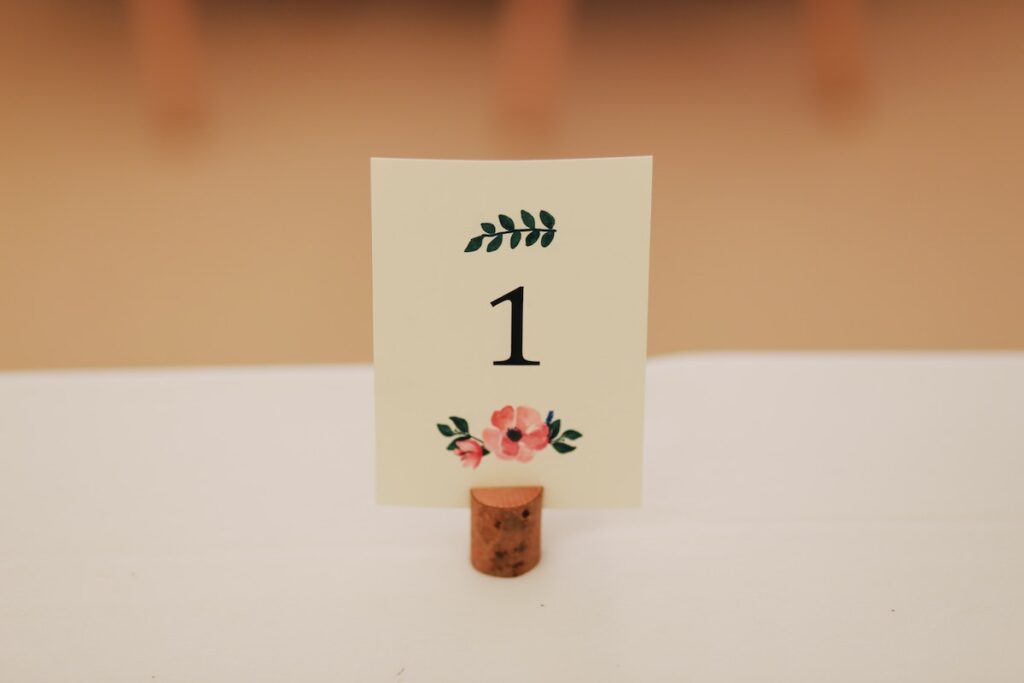 This study suggests that single session online interventions, completed anonymously and without parental consent, can be safely offered to young people.

Several features of this RCT are very impressive; it was pre-registered and the code and results from the analyses are openly accessible, and consistent with open science practices. The sample recruited was sufficiently large to detect small effects, which is important when testing such a scalable and brief intervention, in which it is reasonable to expect small differences. It is also particularly exciting that these effects were seen in comparison to a control condition, which is arguably a potential intervention itself, rather than in the real world setting where many young people get no help at all. The sample was recruited very quickly and was incredibly diverse; 66% of participants were white (relatively representative of the US general population) and 80% identified as a sexual minority. This is over-representative of the US general population, but is a group who are both particularly vulnerable to mental health problems and under-served by traditional mental health services.

However, the sample was disproportionately female (88%), which raises questions about the acceptability and accessibility to males, as well as generalisability of the findings to them. It may be that the screening process for eligibility, which was based on a brief depression symptom screening questionnaire, disproportionately favoured symptoms of depression more likely to be endorsed by females, or perhaps even earlier in the recruitment process, the adverts were more appealing to and seemed more relevant to females. Although females are more vulnerable to developing depression than males, more needs to be done to ensure we also support males who are struggling with their mood as early as possible. This also extends to transgender adolescents who have been shown to have an increased risk of depression compared to cisgender matched controls.

To incentivise participation, participants were paid US$10 at each data collection point, and whilst this contributed to relatively good rates of follow-up completion. Although this strategy is commonly used in research, it is problematic when focusing on implementation in routine practice. This is because incentives like this wouldn’t be offered in practice; NHS services are offered free at the point of access, but in other healthcare systems, services are chargeable. Therefore, implementation focused work is needed to determine uptake and engagement without this incentive on offer. Another issue to consider in translating the social media-based recruitment approach into routine practice will be who does this and how; Schleider’s team worked hard to promote this study on social media, including via paid advertising on Instagram (< US$1,000), and this garnered considerable traction. A case would need to be made for public health resources to be used to sustain this level of resourcing longer term.

Although the authors have built the SSIs based on empowerment, from this RCT, we can’t tell whether giving people a choice of which SSI they wanted to do would make a difference in the outcome – but it would be even more empowering. There also appears to be little mention of young people’s involvement in the study other than as study participants. A co-production approach would be useful to identify the most important future directions for this work and ways it could be further refined. 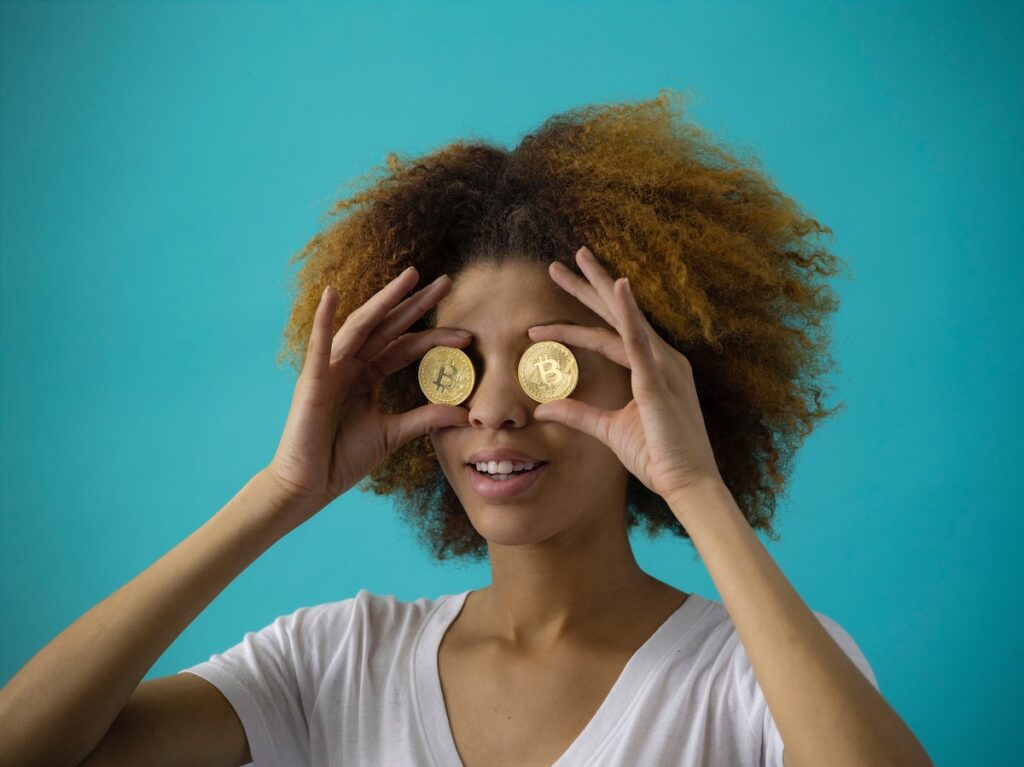 Further work is needed to figure out how to promote engagement in the real world context without the offer of financial incentives for taking part.

SSIs by design are an innovative way of providing mental health help. We need these kinds of alternatives in addition to the traditional clinic-based, courses of psychological therapy because we know that often many young people may:

The major appeal of Schleider’s approach is that it is scalable, accessible, and low cost, and even though effect sizes are relatively modest, they are not enormously different from more intensive, longer-term courses of therapy.

It’s really interesting to note that similar SSIs have gained traction beyond Schleider’s lab. One example is recent work by the Shamiri Institute in Kenya, where a randomised controlled trial of a brief computerised SSI (Shamiri-Digital) – which included growth mindset, gratitude, and value affirmation concepts – reduced adolescent depression symptoms (Osborn et al., 2020). Another example is work by UPenn, which has developed and trialed an online SSI called the COMmon Elements Toolbox (COMET) in American University students and in adolescents in India (Wasil et al., 2020; Wasil et al., 2021).

In the UK, SSIs could be a useful first-line treatment that GPs and schools could signpost young people to, with the advantage that they could access them right away and at a time and place that fits in with their lives. SSIs could also be useful whilst waiting for other help, and for those young people who are reluctant to talk to people about their difficulties. Whilst SSIs are in no way a replacement for longer-term therapies (nor are self-help approaches a replacement for therapist facilitated help), this addition could enable help-seeking sooner and could reach people who will never otherwise get any help at all. 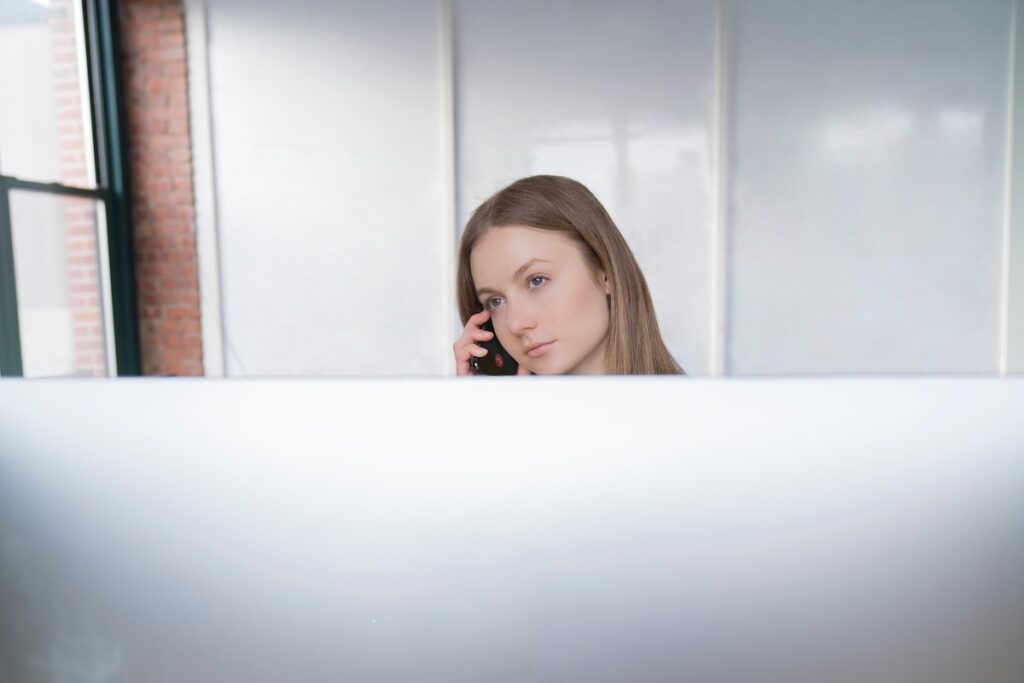 Although SSIs are not panaceas, they are a promising way to extend the provision and reach of evidence-based mental health help.

ML was not involved in the study summarised in this blog but has recently started a collaboration with one of the authors, JS, on other projects. ML is currently collaborating with Akash Wasil from UPenn to test a version of COMET adapted for university students in the UK (bit.ly/COMET-GB). Lastly, she is funded by the National Institute for Health Research (NIHR Development and Skills Enhancement Award, 302367). The views expressed here are her own and not necessarily those of the NIHR, NHS, or the UK Department of Health and Social Care.