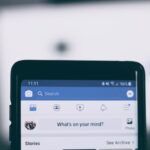 The process of maturing puts young adults at heightened risk for depression. This vulnerability is especially distressing due to the harmful outcomes of this mental illness, like withdrawal from peers (Hysenbegasi et al., 2005). Despite these consequences, approximately 20-30% of university students are not receiving help from mental health services (Yun et al., 2017). Therefore, it is necessary to find avenues that detect and target young people experiencing depression. Social media could be utilised, as approximately 70% of adolescents use such sites (Tankovska, 2021). Also, social networking sites enable social interaction and connection, which can improve mental health (Ellison & Boyd, 2013).

Social media is used for a range of self-disclosures linked to mental health; 25% of Facebook status updates from college students refer to symptoms of depression (Moreno et al., 2011) and higher amounts of viewing activity is linked to feelings of envy, therefore, contributing to higher depressive symptoms (Tandoc et al., 2015).

Thus, wanting to see if social media could provide an avenue to detect depression in young people, researchers examined Facebook posts on struggles and negative feelings, and their associations with depressive symptoms in college students. 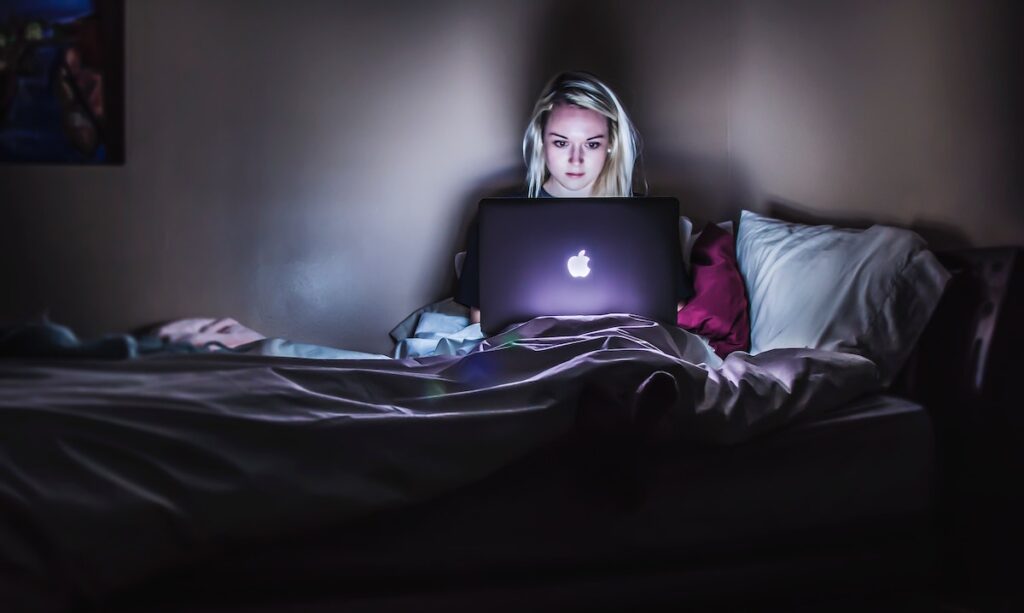 Social media is used for a range of self-disclosures linked to mental health including feelings of depression. Could online platforms provide an avenue to detect depression in young people and students?

Researchers used a mixed-method design to analyse pre-existing data of 261 US college students from a large university in California (Michikyan et al., 2014). Students were rewarded one hour course credit for their participation and were given a list of mental health resources.

The students filled out various questionnaires including:

College students commonly expressed distress regarding time pressure and personal activities, such as having an unpleasant day. Participants also posted about their concerns surrounding internal battles and environmental fears. This included feeling anxiety about being a victim of crime, as illustrated by the following quote:

Something is happening in my neighbourhood again… So much happens here. I can’t stand it.

Participants commonly expressed feelings of sadness about being away from their loved ones (e.g., romantic partners and friends). For example, one participant expressed being “very sad and difficult watching [my close friends] leave.”

Sadness was also elicited by feeling unappreciated by the closest people in their lives. One participant posted:

Lesson of the Week: Stop being nice to people who don’t appreciate you.

Struggling with adjusting to college-level academic work was extremely stressful for participants, as illustrated by this quote:

College is driving me insane… I miss having it so easy in high school.

Such experiences resulted in feelings of frustration, distress, and fatigue.

Many participants expressed feelings of frustrations about work, which ranged from having to decline a job offer to not enjoying their current job. For example:

This last status on Sunday shows how busy I am with work… and have no time for fun.

Researchers also investigated whether the themes discussed above influenced the extent to which participants experience depressive symptoms. 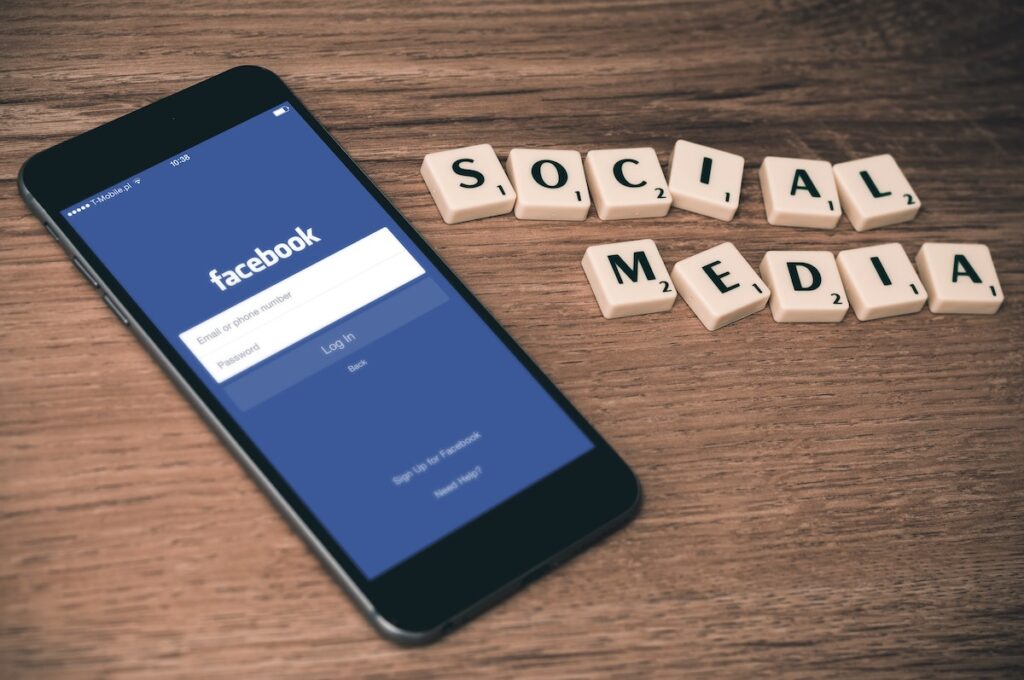 The findings of this study suggested that young people with higher levels of depression tend to post more on Facebook about a range of negative experiences, including life hassles, social relationships, university and work-related issues.

This study found promising results concerning negative online disclosures. The disclosure of negative emotions on Facebook was linked to depressive symptoms, while higher levels of depressive symptoms were found in participants who posted more negative experiences of life hassles. Therefore, social media use could aid the detection of mental health concerns like depression in early adulthood. 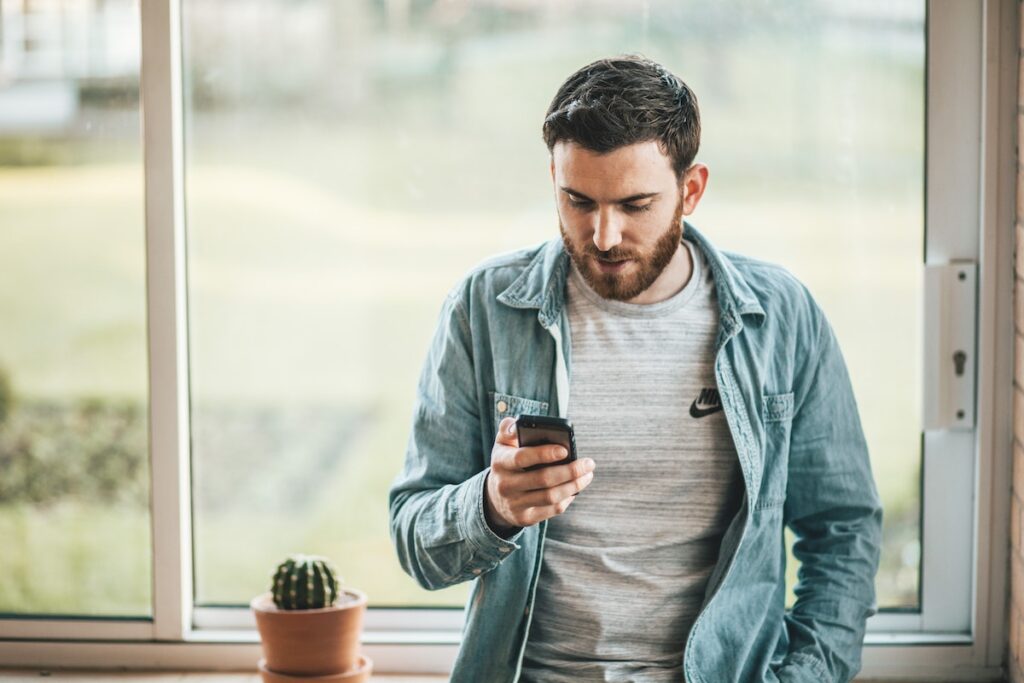 In contrast to previous research, this study only used posts that were relevant to the participant. Previous work examined all disclosures, which assumed that all posts are equally important to the participant. The authors used diverse methods of analysis to gain a balanced perspective on multiple aspects of the topic. Moreover, they were very transparent in sharing their approach to analysis, thereby allowing for future adaption, replication, and criticism.

There are, however, some limitations. The strategy of having participants select their own personally-important disclosures could have led to participants choosing posts that put them in a better social light, leading to potentially unbalanced results. A big issue is the oversimplification of a complex relationship between social media and mental health. The group didn’t examine positive and neutral posts. While they justify this by saying that negative posts are more telling of mental health status, other types of posts could provide value. By only allowing a set number of personally significant posts, the group assumes that the number of disclosures of life events/feelings (generally, regardless of valance) is unimportant. Furthermore, the researchers did not examine their own role in the analysis, as there could have been potential bias and influence during data collection and analysis.

The findings are likely not applicable to other adult groups, since college students have very specific stressors and circumstances (e.g. academic experiences). Lastly, there is significant gender and ethnic/racial imbalance in the sample. 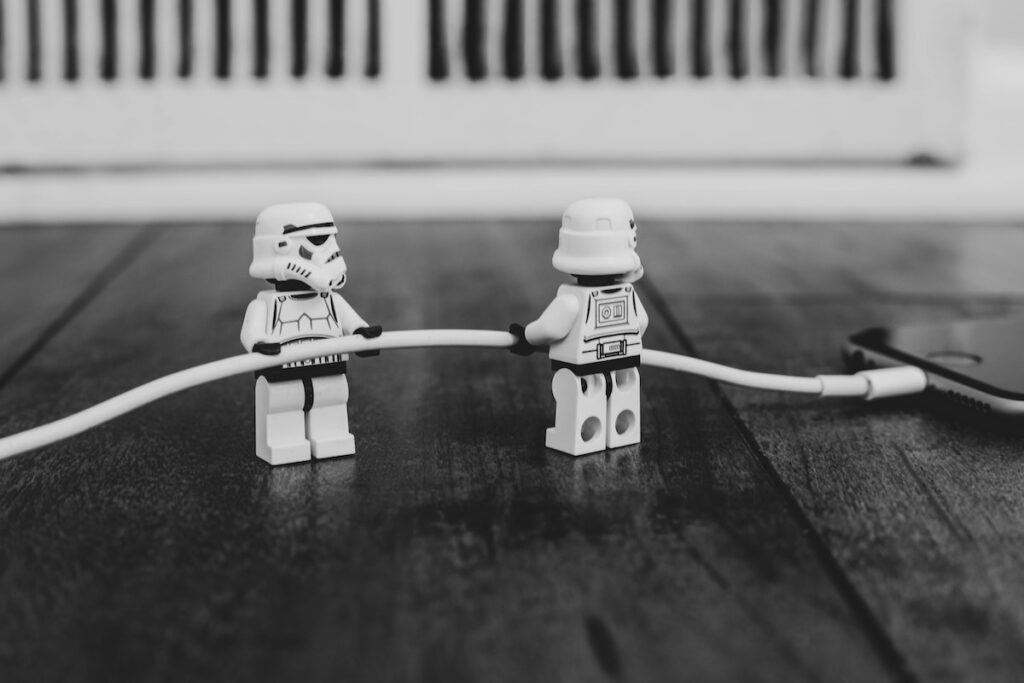 This study has a number of limitations, not least the strategy of having participants select their own personally-important disclosures, which could have led to people choosing Facebook posts that put them in a better social light, leading to potentially unbalanced results.

This research has various implications for practice. Social media posts could act as a screening method to help identify individuals at high risk of developing depression or identify those who need support. Given that social media has such a widespread reach, the possible use of social media as a detection tool could help guide interventions in the future. The circulation of research like this could help other users identify situations where a recommendation to services could be appropriate.

Further, there are also implications for future research. The research emphasises the importance of using the social media user’s perspective, which is an important methodology to incorporate into future research. Future studies are required to understand if the depression link is universal on other social media platforms. Do certain platforms serve different purposes for people’s expression of their negative emotions?

Furthermore, research should test whether other demographic groups use Facebook in a similar way, meaning the results could be applied to a wider reach of people. A more comprehensive collection of social media posts is required in future studies, as this study only used three posts each picked by the students. 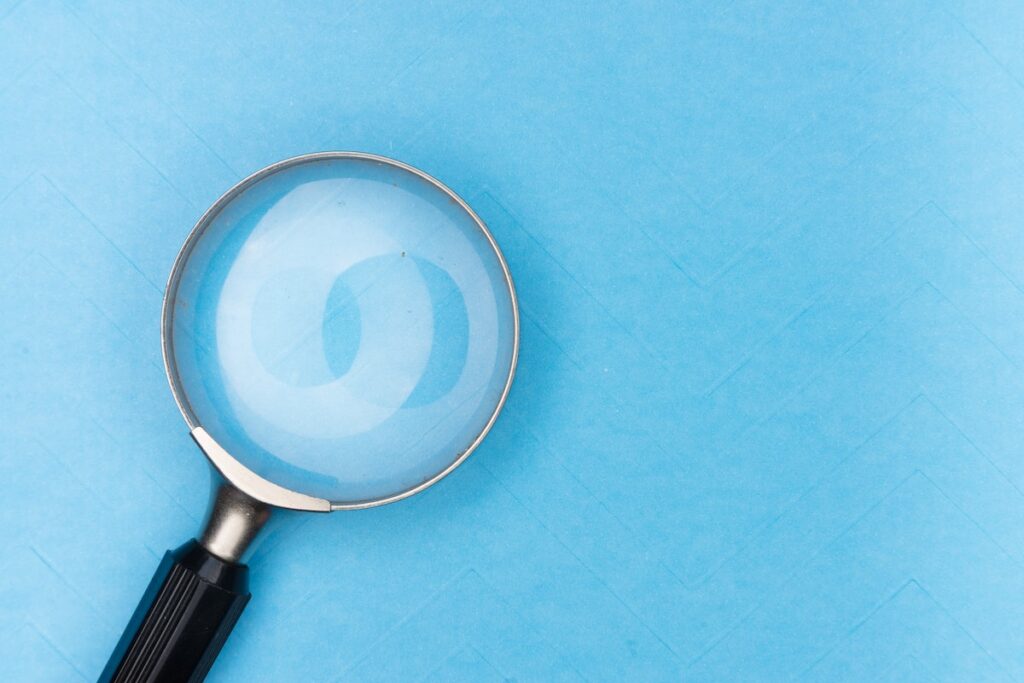 This research suggests that social media posts could act as a screening method to help identify individuals at high risk of developing depression or identify those who need support.