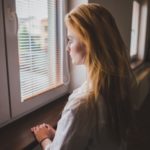 Around 15-20% of children and adolescents will experience a clinically diagnosable anxiety disorder (Beesdo et al, 2009). In addition to effective treatment, it’s essential that we also focus on prevention for the personal, social and economic burden of anxiety to be reduced (Marquez et al, 2016).

So, what’s the current status of preventing youth anxiety? Numerous interventions, based largely on psycho-education and cognitive-behavioural therapy (CBT), have been adapted and evaluated for their potential in preventing (rather than treating) youth anxiety. Delivering these to unselected groups of youth (e.g. whole classes of children) has the benefit of being able to reach a large number of youth at relatively low costs. However, meta-analyses in the field of youth depression prevention suggest that these “universal” approaches are less effective than “targeted” approaches, in which youth with an identified elevated risk of anxiety are more specifically targeted (Hetrick et al, 2016).

The aim of a recent systematic review and meta-analysis was to summarise the effectiveness of targeted approaches to prevention (Lawrence et al, 2017). Other reviews of targeted preventive interventions have focused specifically on CBT-based interventions (Rasing et al, 2017) or defined risk very broadly (Fisak et al, 2011; Stockings et al, 2016). In this review, only studies that had assessed risk at the individual level (e.g. elevated levels of behavioural inhibition) were included. 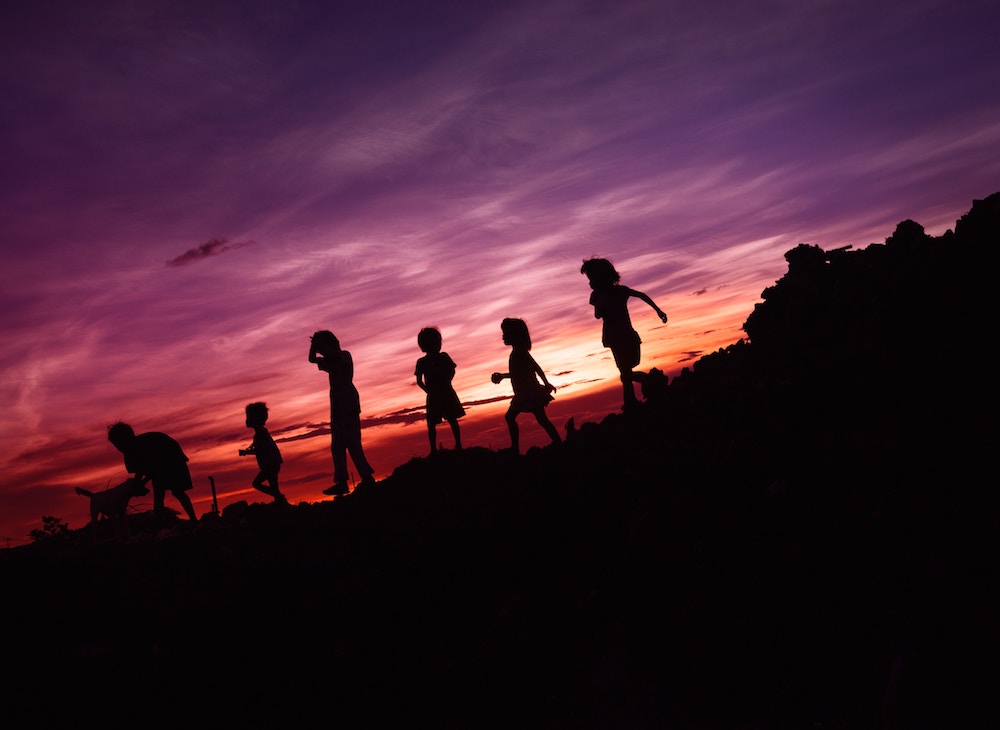 Can existing treatment approaches be applied effectively to children at risk but not yet diagnosed with anxiety disorder?

After a search of key bibliographic databases, the reviewers identified 16 randomised controlled trials (RCTs) that compared a preventive intervention with either an active or inactive control condition. The majority of the trials (k = 11) defined risk purely as elevated symptoms of psychopathology. The authors investigated how effective interventions were in reducing i) the onset of anxiety disorder and ii) the severity of anxiety symptoms. A final aim was to assess potential moderators of intervention effects: age and gender of participants and extent of parent involvement, the type (CBT vs. other), length, and format (individual vs. group) of the intervention and who delivered it (e.g. psychologist vs. teacher).

Just two of the sixteen RCTs assessed the effect of an intervention on the onset of anxiety (Ginsburg, 2009; Ginsburg et al, 2015), both of which defined risk by parental anxiety disorder. Whereas the smaller trial compared an intervention to a wait-list control (Ginsburg, 2009), the larger trial compared it to information and monitoring (Ginsburg et al., 2015). Both trials found significantly reduced rates of anxiety for youth who had received the preventive intervention. Combining data from both trials suggested a 90% reduction in risk of anxiety immediately after completion of the intervention (RR = 0.09) and a 70% reduction 12-months after the intervention (RR=0.31).

More studies assessed the effect of an intervention on self-reported symptoms of anxiety, together finding preventive interventions to show significant (albeit small-to-medium) effects in comparison to a non-active control condition (a similar pattern of findings emerged for parent-reported symptoms). At immediate follow-up there was no evidence that interventions were more effective than active control conditions and in the medium-longer term there was not enough data to assess this.

There was no evidence that any of the hypothesised vaiables moderated group differences, although this may be due to a lack of statistical power. 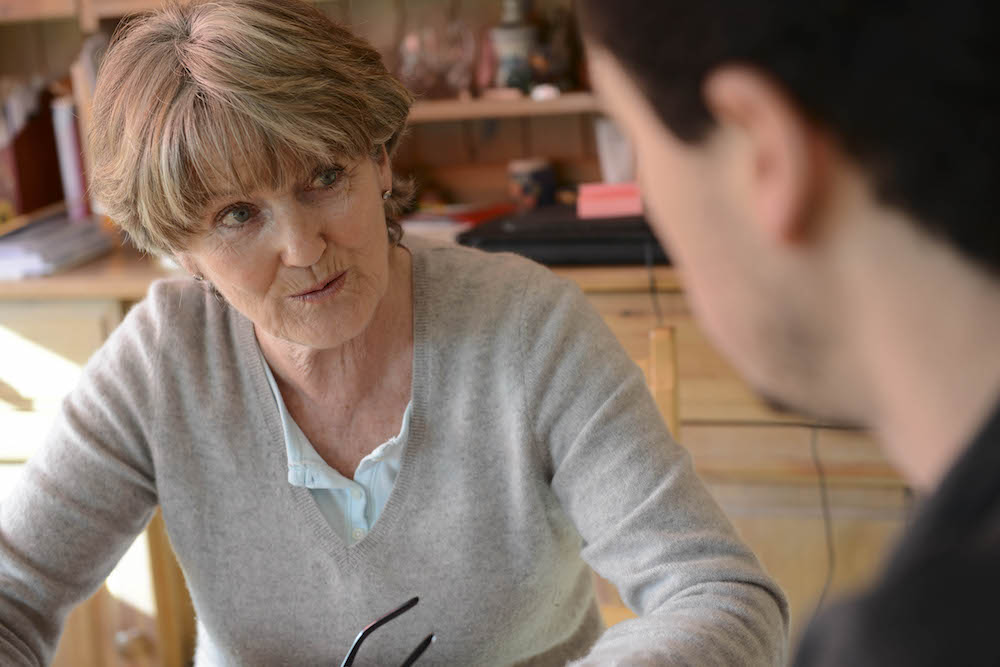 This review highlights promising effects for a CBT-based intervention for children of parents with an anxiety disorder.

The results of the two trials that assessed the true preventive effect of an intervention (onset anxiety disorder measured before and after the intervention) were very positive: the risk of of an anxiety disorder was 90% less for those who received an active intervention, compared to those who received no intervention. According to my calculations based on figures from the larger trial, this equates to delivering the intervention to 3-4 youth in order to prevent the onset of anxiety in one (number needed to treat; NNT = 3.84). This is substantially less than a recent meta-analysis of targeted preventive interventions for youth depression (NNT = 11) (Hetrick et al., 2016) and an effect size most treatment studies of anxiety would be happy with.

What about the effects of targeted interventions on symptoms of anxiety?

The small sample size makes it impossible to draw any firm conclusions about possible explanations for discrepancies between the results of the two outcome measures. Nevertheless, here are some possible candidates that might be worth exploring once more studies are available:

Nevertheless, the fact that Ginsburg et al. (2009) find significant effects on the onset of anxiety disorder but not on symptoms of anxiety does suggest it may be in part to do with the psychometric properties of outcome measures. 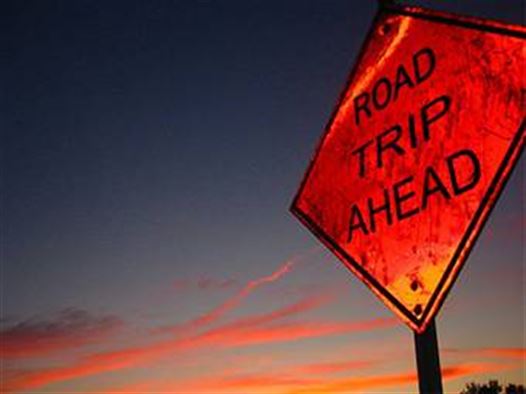 More research needed: can the positive effects of one promising “CAPS” intervention be replicated and maintained in the long-term?

I commend the authors for addressing a topic of scientific and clinical importance. The methodology is excellent and the discussion of important aspects for future research in this field will undoubtedly help other researchers planning evaluations of preventive interventions.

The authors have done a good job of identifying the most important limitations of the study (too few studies assessing effects on onset of anxiety disorder, too little information on psychiatric history prior to the intervention). Additional limitations include the fact that data extraction was done by one person (which may have lead to inaccuracies). I would also have liked to see more discussion of inconsistent findings between the various measures and time points. For example, one study found significant effects in the long-term but not immediately after the intervention (Kosters et al, 2015). Finally, the authors could have discussed the justification for, and implications of, including studies of relatively heterogeneous interventions (e.g. attention bias modification training, CBT, play therapy and progressive muscle relaxation).

Although we know rather a lot about the risk factors for anxiety disorders in children and adolescents, this review demonstrates that we know relatively little about how to prevent the onset of anxiety in at-risk individuals.

The review demonstrates that on the whole, providing psychological interventions to youth with elevated symptoms of anxiety is associated with modest improvements in symptomology at best. More promising seems to be the “CAPS” (Child Anxiety Prevention Study) CBT- and family-based intervention for children of parents with anxiety disorder, which was associated with significant reductions in the number of children diagnosed with an anxiety disorder at follow-up.

As a researcher this review tells me that it’s far too soon to be advocating the implementation of psychological interventions for the prevention of youth anxiety. Promising interventions require replication and evaluation in the long-term.

On a personal level however, I think differently. I am concerned that preventive interventions that have been evaluated, albeit with limitations, are not yet available to my family. If my daughter does have a 40% risk of developing anxiety herself, I would jump at the chance to participate in an intervention associated with a 90% reduction in risk of anxiety. 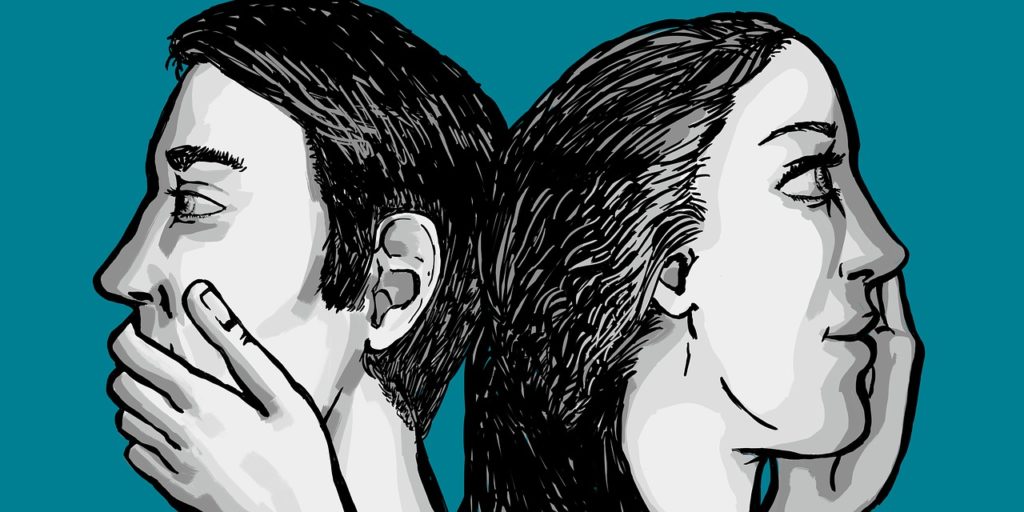 Too soon or too late for implementing interventions for the prevention of anxiety in at-risk youth?

As a researcher in the field of preventing depression in at-risk children and adolescents, I am obviously biased in believing this is a particularly important topic! I have not worked with the authors in the past, but would be happy to in the future!

Last reply was November 9, 2017
Try out our members features!