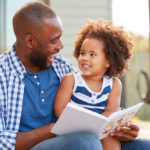 To acquire language, you must first be exposed to language. Simple right? Or maybe not. Sadly, increasing numbers of children are arriving at primary school with insufficient language skills (Bercow, 2008; Lindsay et al., 2010). Insufficient language development can lead to poor narrative, misunderstanding and children being unable to fulfil their potential at school. So, what can we do?

Learning language is predominantly an interactive experience between the learner and a more experienced adult or peer (Bruner, 1981). The most common active techniques for encouraging language development are:

Previous research has suggested that for better language learning, activities should be transactional and bidirectional rather than just interactional (Sameroff, 2009), whereby the child both learns and communicates meanings and intentions. Yet interestingly, the role of the adult in the above two common techniques is often passive or one of an assessor.

Whilst transactional activities in the early years has been endorsed by the European Union (2014), there appears to be a lack of support as to how to embed these activities into everyday practice without becoming a bystander or assessor. The difficulty comes when trying to find an activity or task that strikes the perfect balance between guiding the direction of the reading or play to adhere to lesson or session requirements, whilst also allowing every child to independently explore newly experienced material (Dickinson and Neelands, 2006).

The current study attempted to find that balance. Lake and Evangelou (2019) designed and delivered an intervention (Let’s Talk) to try and support young children’s oral development and vocabulary. Crucially, the role of the adult during these sessions was to actively support and encourage language development so the sessions facilitated interaction with the adult as well as between peers and with the materials. 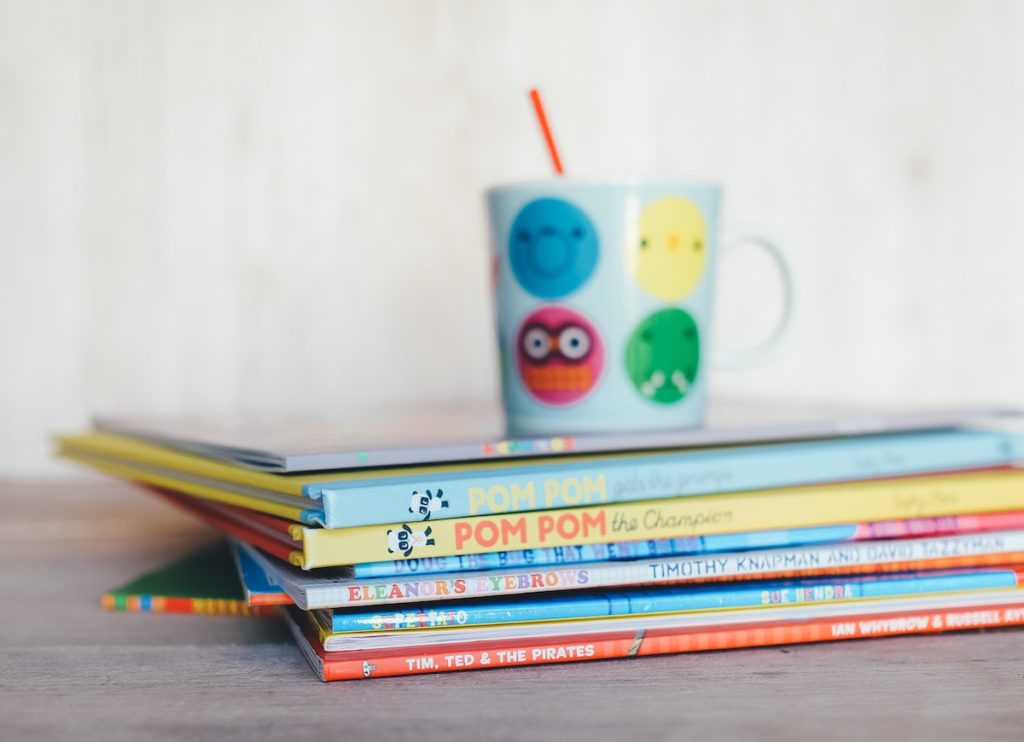 The Let’s Talk intervention was designed to find a balance between adult involvement and children’s independent exploration of new material.

The study recruited 94 children aged 37-55 months. 52 were placed in the intervention group, and 42 were placed in the no-intervention group (whose data was used for comparison purposes). The splitting of children randomly into two comparison groups makes this study a randomised controlled trial (RCT). English was the first language for 85% of children.

Groups of 3-5 children participated in 20-25 minute sessions twice a week for 10 weeks.

The intervention had two aspects:

The puppet turned the pages of the storybook, modelled listening and asking questions, acted as the audience for the children to retell the story and encouraged the use of new vocabulary in sentences.

No-intervention (comparison) groups (3-5 children) were carried out twice a week for 10 weeks for 20-25 minutes. Children completed numeracy activities and games.

All children completed the following tests pre- and post-intervention:

The researchers looked at the outcome data whilst controlling for pre-test data to identify the exact influence of the intervention. They also found that there were no significant differences between the two groups of children at baseline showing that the initial randomisation was successful.

There were 5 main findings: 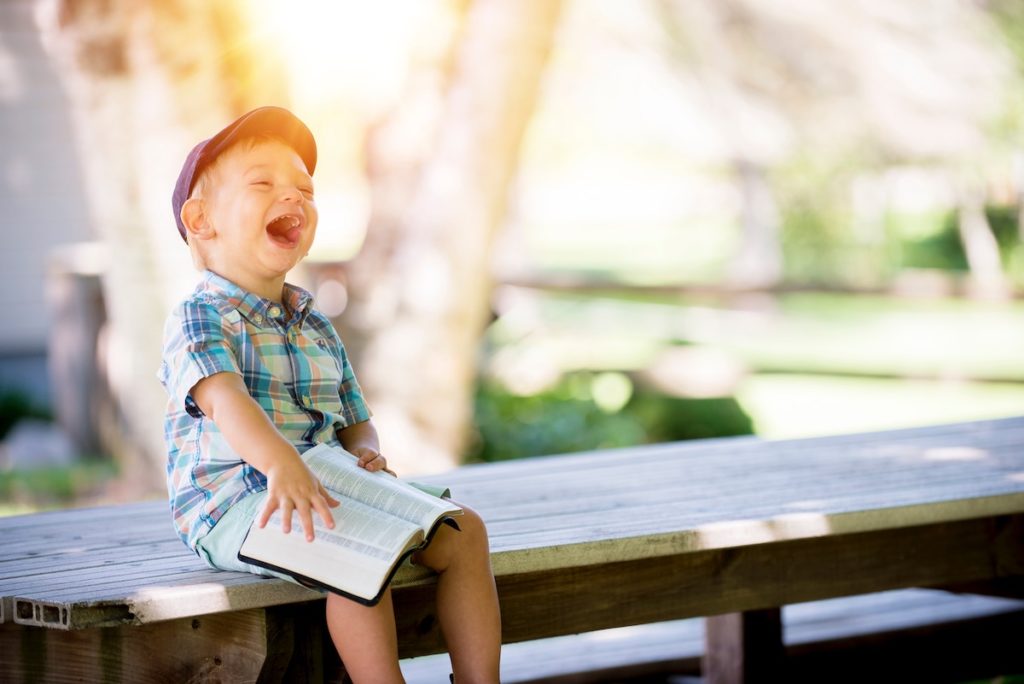 The authors found these transactional, adult-immersed group storybook readings with dialogic discussions, and pretend play sessions to be beneficial for children’s vocabulary development (receptive and productive). Children’s narrative ability was enhanced with this combined activity, and pretend play based on the storybook encouraged and enabled children to acquire and hold new (target) words in their working memory long enough to transfer and store in long-term memory. 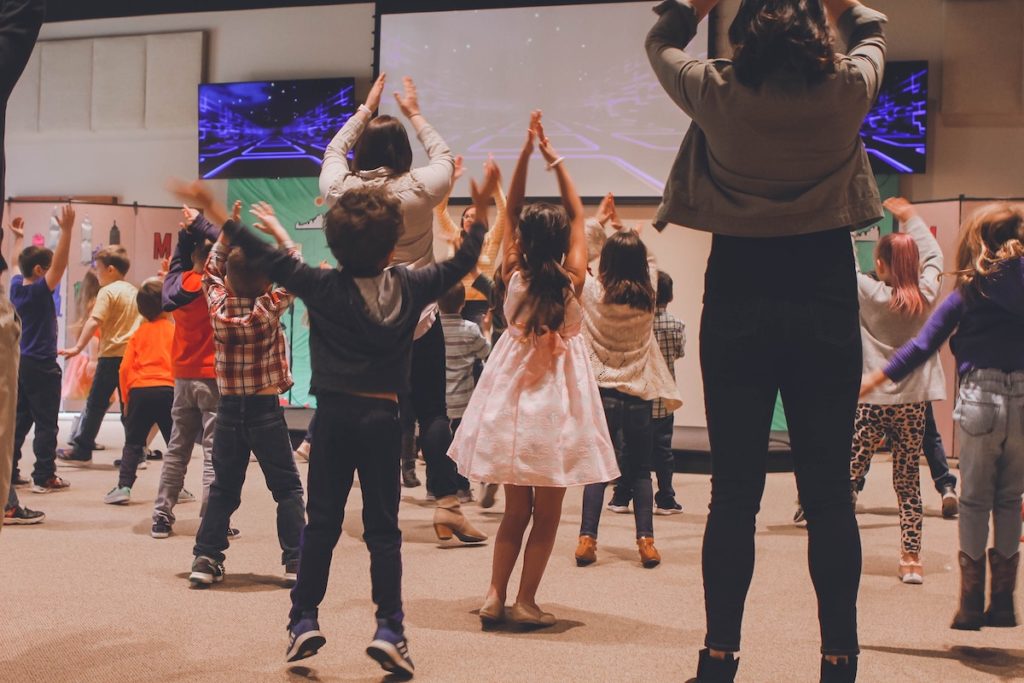 This study provides support for existing theories whilst contributing additional information about the use of adult-supported activities in a pedagogical situation. The design of the intervention has practitioners at the forefront and as such, is very simple to administer and is flexible: the authors have listed specific books and props, but the intervention framework could be applied to others. It is also a very inexpensive intervention but somewhat expensive in terms of time: carrying out 20-25 minutes hands-on time twice a week with 3-5 children at a time for 10 weeks. However, there are also other interventions that require more time and show weaker outcomes. Perhaps, the intervention is only needed for children whose language skills are poor, but this would require additional time on pre-assessments.

The authors conducted an RCT which is considered the gold-standard method for testing the efficacy of an intervention. Random allocation to groups allowed the authors to directly compare the impact of their intervention to ‘practice as usual’, without the influence of mere involvement in the study. However, in this study it was a researcher acting as the adult in the interactions which may not translate directly to a wide range of practitioners with different backgrounds, interaction styles and who did not develop the intervention themselves. Researcher-led interventions are not as ecologically valid as practitioners leading the researchers’ interventions. The next step in this process would be to replicate the findings with practitioners using the intervention. The authors were clear on the procedure and if the the structure for sessions was provided, or a script / set of prompts then that would ensure a more standardised comparison.

15% of children had English as an additional language (EAL). This is low compared to the national average for primary school EAL learners (just over 21% of the primary population in England: The Bell Foundation, 2019). Although, they reported finding no difference between EAL and non-EAL learners in the overall developmental trajectory, it is worth considering whether there might be differences in acquiring new language skills and information between the two groups and perhaps stronger results had the data been considered separately. 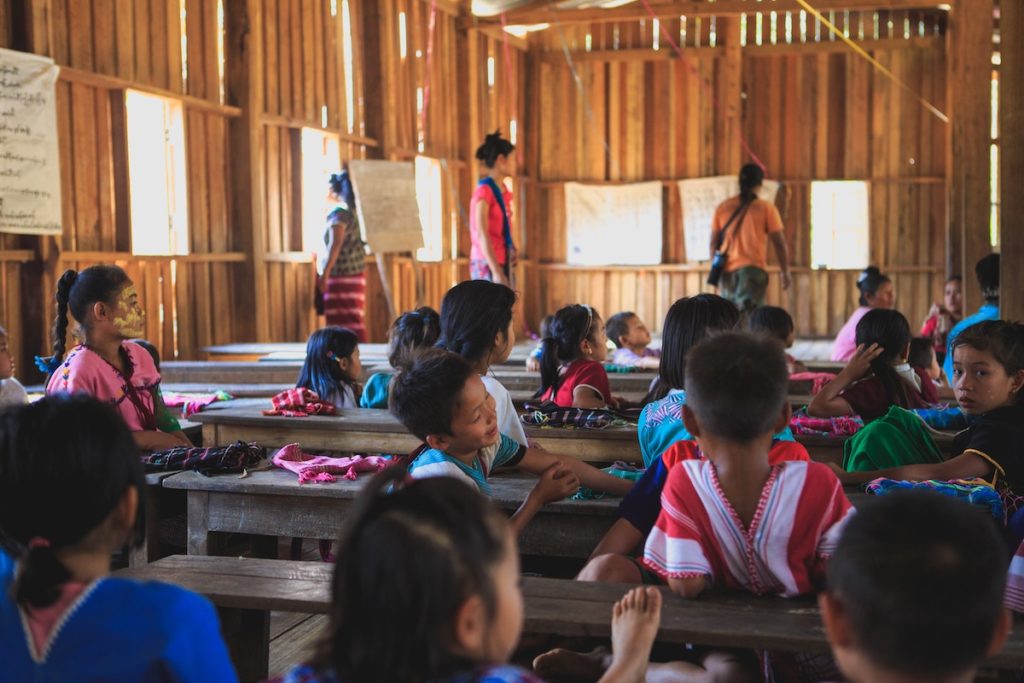 The authors used an RCT to test the intervention but what about its real-world applicability?

Expectations of practitioners can be unclear when it comes to play sessions, and often they are left as observers or assessors. The authors conclude that they have created an intervention that “has the potential to overcome some of these challenges as it can be used as a tool for the professional development of early years practitioners in play-based pedagogies”. The intervention is simple to use, has good developmental outcomes and requires minimal training. It can be adapted to the resources available and is easy to embed into a pre-school day. 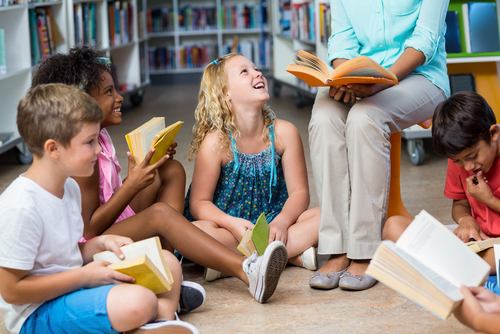 The Let’s Talk intervention is simple to use, has good developmental outcomes and requires minimal training. It can be adapted to the resources available and is easy to embed into a pre-school day.

Bercow, J. (2008). The Bercow Report: A review of services for children and young people (0-19) with speech, language and communication needs. Communication. Nottingham: DCSF.

Sameroff, A. J. (2009). The transactional model of development: How children and contexts shape each other. Washington, DC: American Psychological Association.