Home » Posts » Populations and settings » parenting » A little praise goes a long way, but too much may be harmful 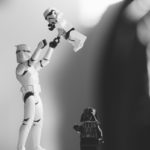 Research shows that inflated praise can have serious consequences for self-esteem.

‘Brilliant!’, ‘That drawing is amazing!’, ‘You are so clever’, ‘That was a really excellent story!’

We’ve all done it; given children unstinting and exaggerated praise. Teachers and parents are generous with their positive comments to encourage children and to build their confidence, but research from the Netherlands (Brummelman et al., 2017) suggests that we may be doing more harm than good.

This is a thought provoking stance because most educators and parents in the west see raising self-esteem as a desirable objective and many rely on praise as their key strategy. It seems that the relationship between self-esteem and praise is more complex than we thought.

The research published in Child Development November/December 2017 volume 88 tests the view that parents in the west tend to give too much exaggerated praise and this can have two quite different but equally damaging effects on children’s self-esteem. Praising children may be cultural. Parents from non-Western cultures, such as China, rarely praise their children say researchers Ng, Pomerantz, & Lam, 2007 while in Western countries parents are often concerned if their children exhibit low levels of confidence. Perhaps in the west we have a stereotyped view of what success and happiness look like and associate these qualities with an outgoing, confident demeanour. We expect that praise will raise self-esteem so the more praise the better, but that may not be true.

Some children are not thrilled by gushing praise. If they are praised to the hilt for what they know to be quite modest achievements, they do not value the praise. In fact, they can see it as someone being kind to them because they lack ability. They may find it patronising. They believe others do not expect them to excel so their self-esteem is reduced. This is known as the self-deﬂation hypothesis. When children with low self-esteem are given excessive praise over long periods of time, it does not raise their morale. They get anxious and worry that they might not be able to keep up appearances, that they will be ‘found out.’ When they do not meet the standard, they feel very let down and their self-esteem drops still further. It seems that kindly intentions lead adults unknowingly into destructive behaviours.

However, children with high esteem who are confident and outgoing can also suffer. Inflated praise feeds a sense of entitlement as they become accustomed to this flattering and false view of themselves. They believe they are extraordinary and expect others to reinforce this view. Praise feeds a burgeoning narcissism. This is the self-inﬂation hypothesis. We can all identify examples of public figures worldwide who thrive on and demand excessive praise. It has become part of their identity and their way of dealing with staff and public. 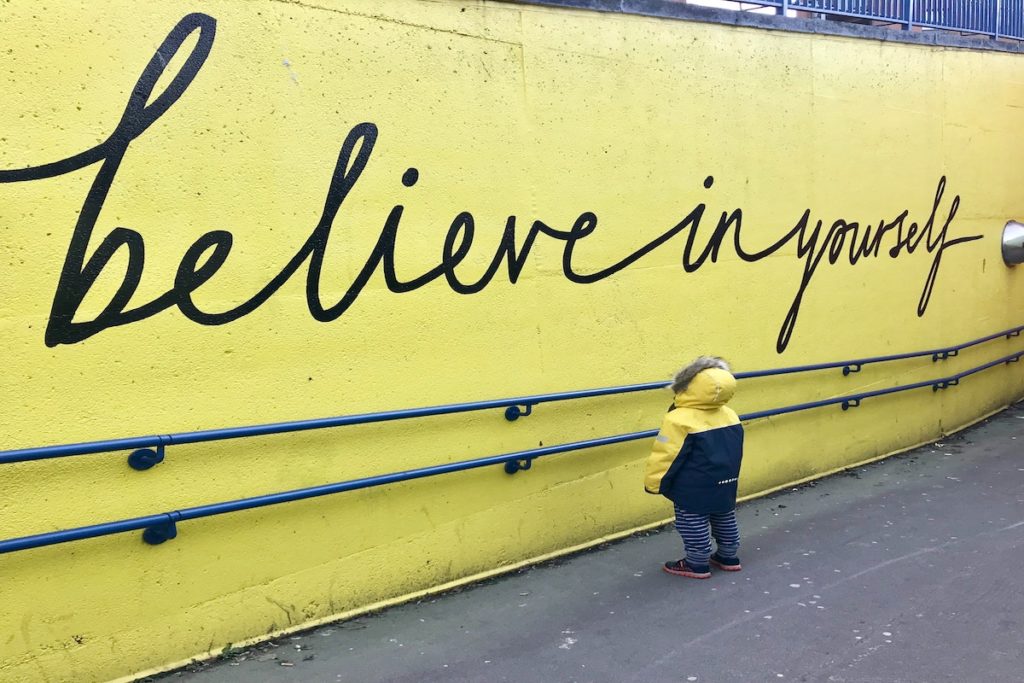 Research shows that inflated praise can have serious consequences for self-esteem, but we’ve all done it – given children unstinting and exaggerated praise.

The original data for the report  When Parents’ Praise Inﬂates, Children’s Self-Esteem Deﬂates 2017 was gathered in the Netherlands over an 18 month period from autumn 2011 to spring 2013. It surveyed 120 children:

The children completed four questionnaires at 6-monthly intervals where they scored questions such as ‘I think it’s important to stand out’, ‘ I am a very special person’. They scored the questions 0 to 3 where 0 = not at all true and 3 = completely true.

The survey started with a baseline assessment of children’s narcissism and self-esteem levels.

Five weeks later, researchers visited children at home and asked parents to administer a number of mathematical exercises using a stopwatch and a scoresheet. They noted parents’ inﬂated and non-inﬂated praise.

Inflated praise was defined by the project as statements which were positive, which contained an adverb or adjective (‘You did incredibly well!’) and were general rather than specific (‘That was amazing!’).

They followed up on children’s narcissism and self-esteem levels for three additional, 6-monthly waves.

Why do parents lavish praise on their children?

The authors believe that it is not always about the child. Some parents offer excessive praise: “with the purpose of making their child (and, by association, themselves) stand out.”

In fact, parents who overvalue their children’s achievements, may have narcissistic traits. They are too involved in their child’s performances and want to bask in the child’s reﬂected glory.

Parents who give extravagant praise to a child lacking in confidence may have suspect motives too. Perhaps it is not about giving the child a boost. It may be that by offering praise they are taking the easy option: they do not engage in critical and potentially hurtful conversations and so avoid emotional outbursts.

As the authors point out: “However, in our study, neither inﬂated nor [non-]inﬂated praise was effective in raising self-esteem, perhaps because praise is ultimately a judgment. As one expert put it, “the most notable aspect of a positive judgment is not that it is positive but that it is a judgment” (Kohn, 1993, p. 102).” 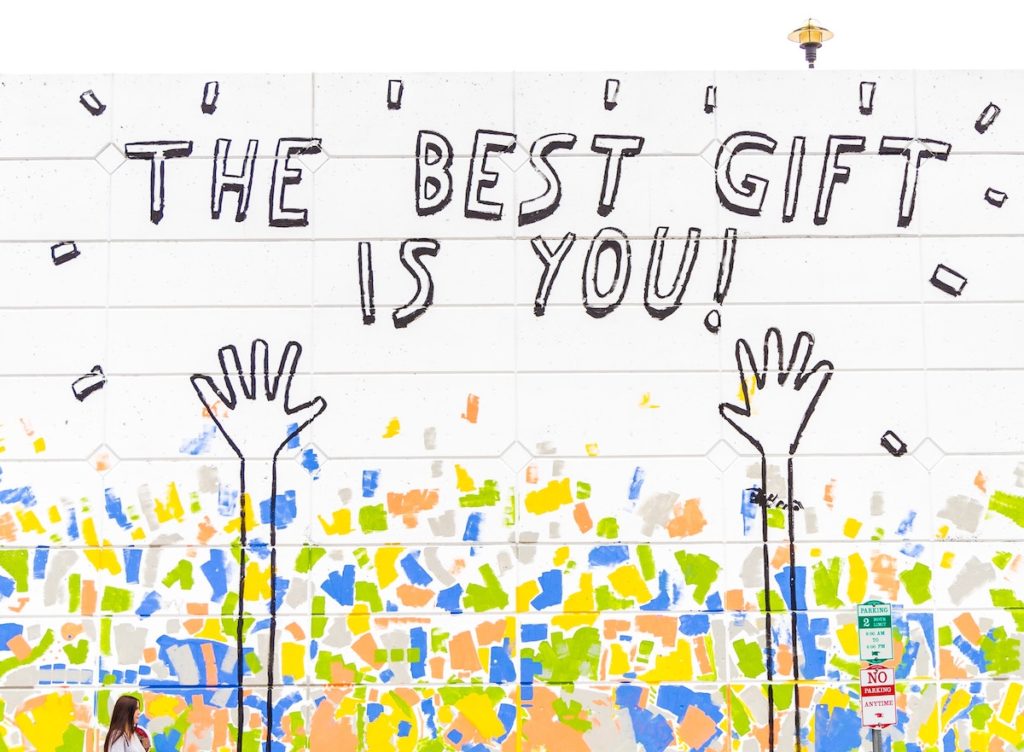 The more often parents gave children inflated praise in the early stages of the research, the lower a child’s self-esteem became by the end of the project.

This is a longitudinal study which focuses on inﬂated and non-inﬂated praise, analyses self-esteem and narcissism and observes children at home and school. These are all strengths.

It is a small study of a small group in the Netherlands, a Western country. The results in China might be different.

The research focuses on praise in a limited number of situations, so it is not possible to say with confidence whether parents’ inﬂated praise of children’s low self-esteem would lead to a continuing downward spiral.

The results focus on what people say and the precise language that they use. They do not take into account other ways that parents might identify low self-esteem: for example, body language such as slumped shoulders, bowed head, lack of eye contact, facial expression or their attitude such as enthusiasm for trying new tasks. 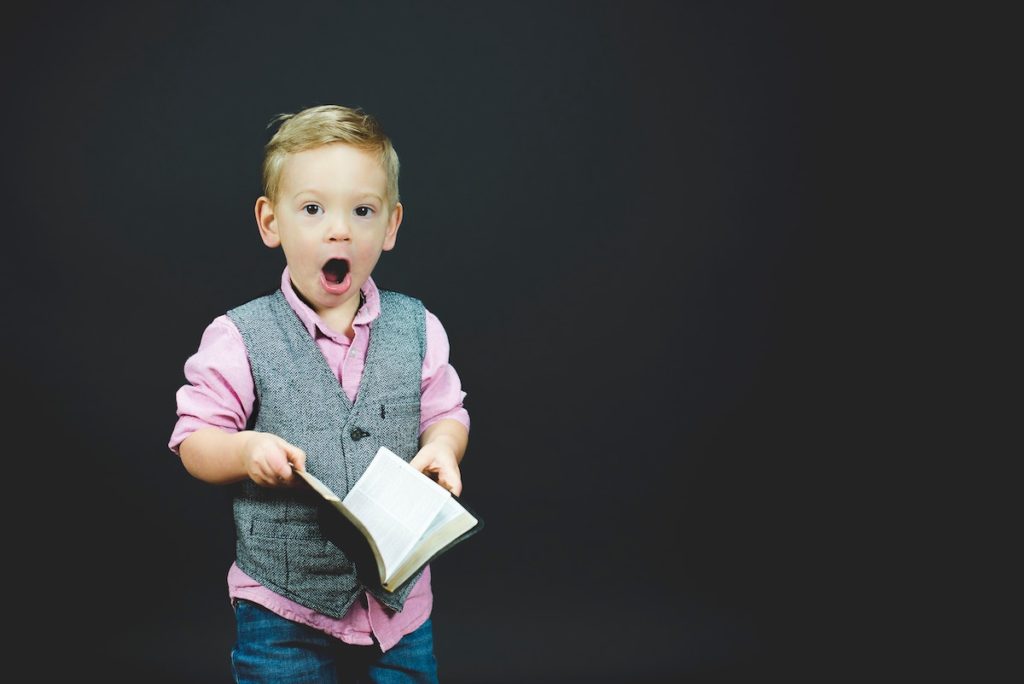 This study shows numerous strengths including the observational-longitudinal design, but it was conducted in a Western high-income country and didn’t focus in other praising attitudes, such as body language use.

While inﬂated praise was shown as leading to children’s lower self-esteem and higher narcissism, non-inﬂated praise did not. This is perhaps because it does not put pressure on the child to perform at an exceptionally high level, nor does it make them believe they are extraordinarily gifted individuals.

Instead of overpraising achievements it is better to offer realistic praise and to engage in a dialogue about the work, eliciting the child’s views and helping them to set their own standards. 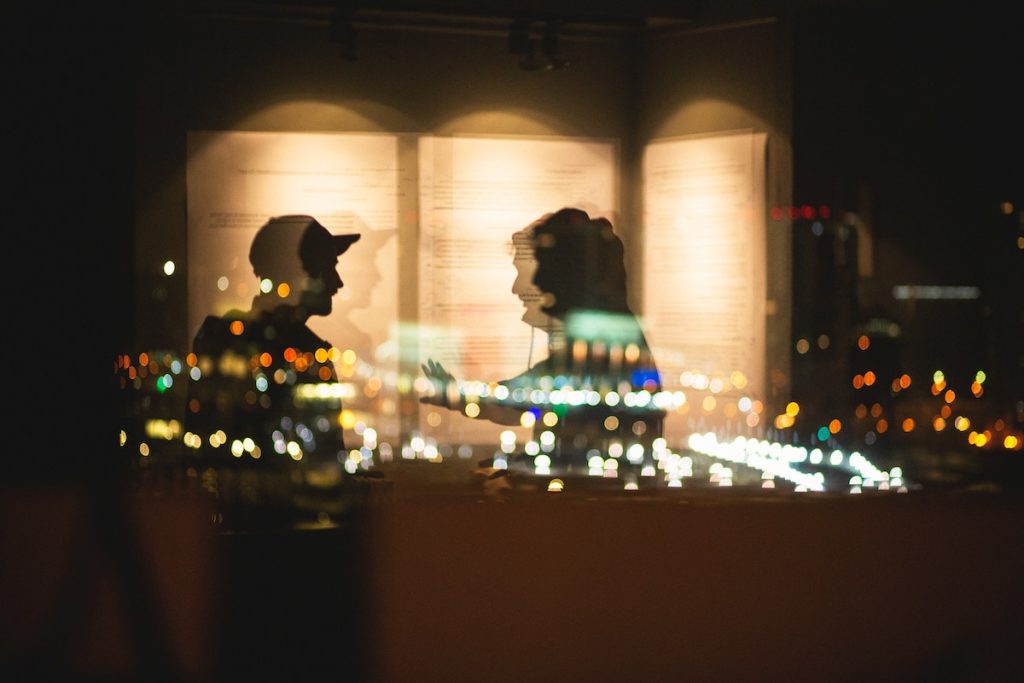 We should replace overpraising achievements with realistic praise and engagement in a dialogue eliciting the child’s views and ideas.

Last reply was December 20, 2019
Try out our members features!