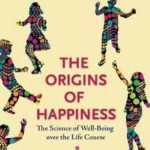 The prospect of this book did make me happy. The idea that a group of well-respected, eminent economists would be making the case that government should focus its efforts on increasing the happiness and life satisfaction of the population, rather than just focussing on money and Gross Domestic Product, is something to warm the heart on a cold winters evening.

The book begins by quoting Thomas Jefferson “the care of human life and happiness… is the only legitimate object of good government” and the authors then set out their main purpose as to “lay out in quantitative terms what is known about the causes of well-being”.

The authors do this by undertaking a series of analyses of data from longitudinal studies of human development (mostly from the UK), and they base their conclusions predominantly on this form of evidence. The book is fairly long (336 pages plus a lot of online supplementary information) and contains a lot of tables of results of the analyses from the longitudinal studies, but there is much of interest here, even if you don’t fancy wading through a lot of results of multivariate regression modelling.

The book has three main parts really (although it isn’t divided quite like that): 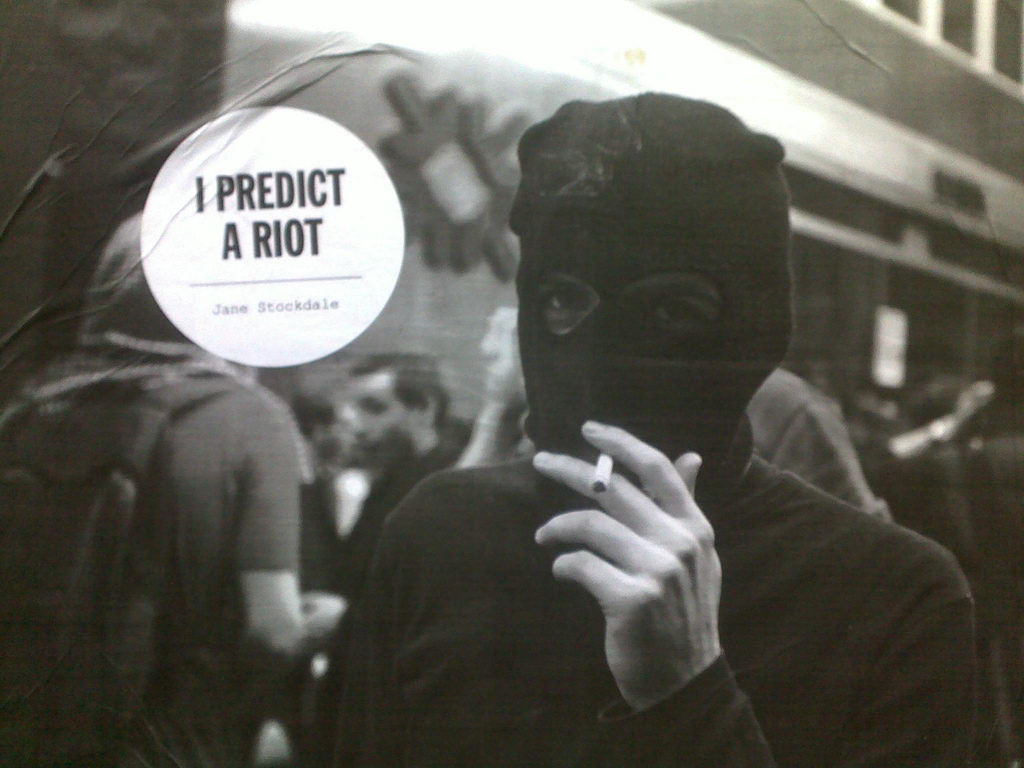 This new book asks: Can we predict life satisfaction, emotional and behavioural functioning, and academic attainment?

The methods in the first two sections of the book use fairly standard statistical models to look at risk factors for life satisfaction and then risk factors for childhood emotional and behavioural functioning and academic attainment. This brings with it the relative methodological strengths and inherent limitations in observational research of this kind (more of which shortly).

The work generally uses a single question on life satisfaction (rated from 1 to 10) as the main outcome, with most of the data on adulthood taken from the British Cohort Study, and most of the data about childhood from the Children of the 90’s study (also known as ALSPAC – this is a study that I, along with many other researchers, have collaborated with in the past. I don’t see that as a particular conflict of interest, but you can judge for yourself – it does mean I’m familiar with some of the measures the authors describe and use).

There are many many findings, but here are some of the key ones. There are a number of factors that are associated with happiness (or life satisfaction):

Much of this will not be a surprise to most people, however having the data analysis done means these conclusions are at least drawn from data. 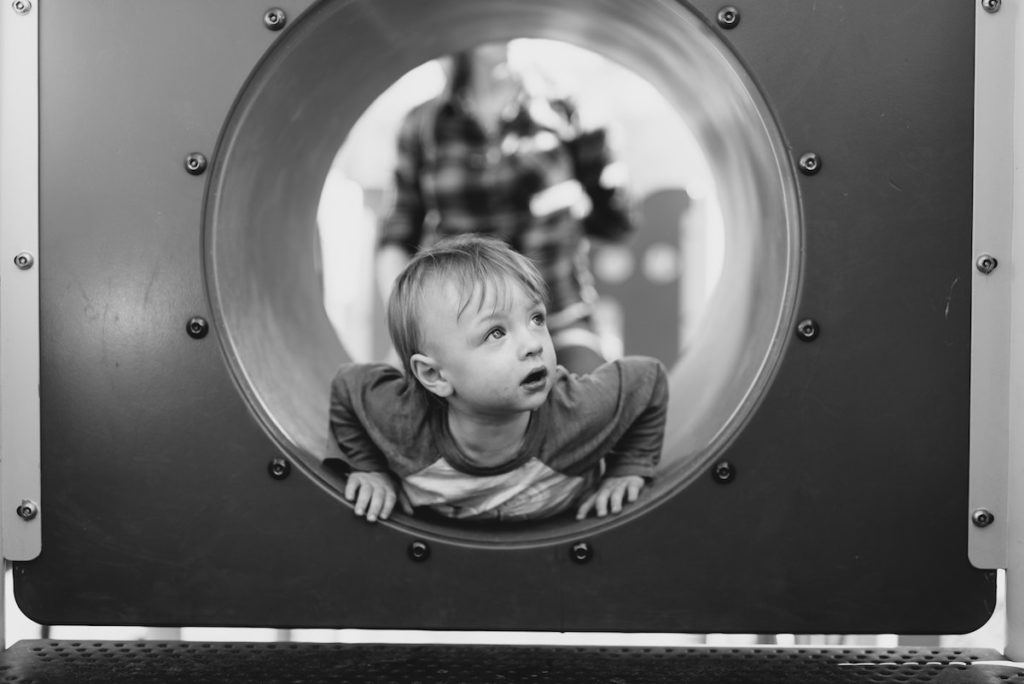 ‘The Origins of Happiness’ provides data showing that unemployment, mental illness and poverty are all associated with lower levels of happiness, whilst poor education is associated with emotional and behavioural problems.

As with any piece of research, there are some limitations of the methods used, and areas where the way in which findings are interpreted can be questioned. I am going to focus on only three of these here:

First, there is a circularity in the way that the potential effects of mental health on happiness are assessed. Asking someone about how happy or otherwise they are (a key component of most assessments of depression and mental health) and then asking about how satisfied they are with life leads to a certain circularity, which probably overestimates the effects of mental health on life satisfaction. Important though mental health is, this method of tackling the question is likely to lead to an underestimate of the impact of other family and societal factors. Though the book tries to manage this by measuring mental health and life satisfaction at different time-points, and controlling for other factors using regression, neither of these is likely to eliminate this effect completely.

Second, the book moves quickly from describing associations to seeming to assume that these are causal. As Professor George Davey Smith recently tweeted:

Analyses from observational studies conducted in this way can’t really tell us much about what causes what; they can give pointers, but this is far from conclusive proof that a causes b. An example is the one used of maternal depression, where the book states that “the biggest single family determinant of a child’s wellbeing is the mental health of the mother”. Using words like determinant suggest that maternal depression is directly adversely affecting the child’s wellbeing, whereas it is likely that much of the association seen is due to other related factors.

Third, where the study looks at the association between maternal depression and child outcomes, maternal reports are used as part of the measure for the child emotional and behavioural outcome. Having the same person (the mother) contribute to reporting both her own mental health, and her child’s is likely to inflate the association seen. This is nicely demonstrated by a paper from Ringoot and colleagues (2015), and is a methodological weakness which would lead some journals to be likely to reject this part of the analysis (Sonuga-Barke, 2018).

There are other methodological and conceptual issues, like the use of different measures to assess maternal and paternal depression, and the overlooking of gender (for example as a determinant of income), which might influence the conclusions. 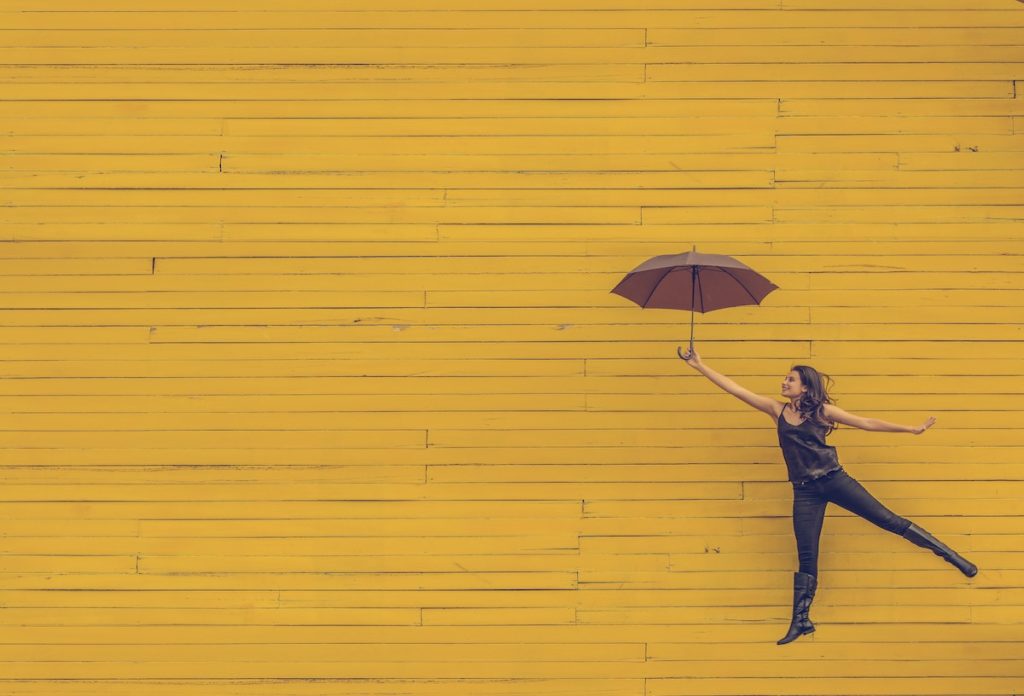 The authors move quickly from describing associations to seeming to assume that these are causal.

Some might argue that these methodological challenges don’t really matter, but I think they do when advice is given (as it is in this book) on where governments should focus their resources. The methodological biases in the analysis, and more importantly the way they are described or not described, is likely to lead to an overemphasis on individual psychological factors, and an underestimate of wider family and societal factors, such as schooling, relationships and poverty in terms of influencing life satisfaction. This could lead to policy initiatives focussed in the wrong directions.

That is not to say that many of the findings and conclusions of this work are wrong or unimportant; the focus on happiness as an important target is welcome, and the highlighting of mental health as a potentially important component of that is a good thing, in my view, however I would argue that more evidence is still needed to support the conclusions of this book.

It’s an important book and will no doubt be read widely by people in positions of influence on policy. It’s because of this potential influence, that I think it’s important that the conclusions should be phrased more tentatively than they are, and I would hope that some of the methodological issues could be considered and addressed in subsequent papers from the authors. 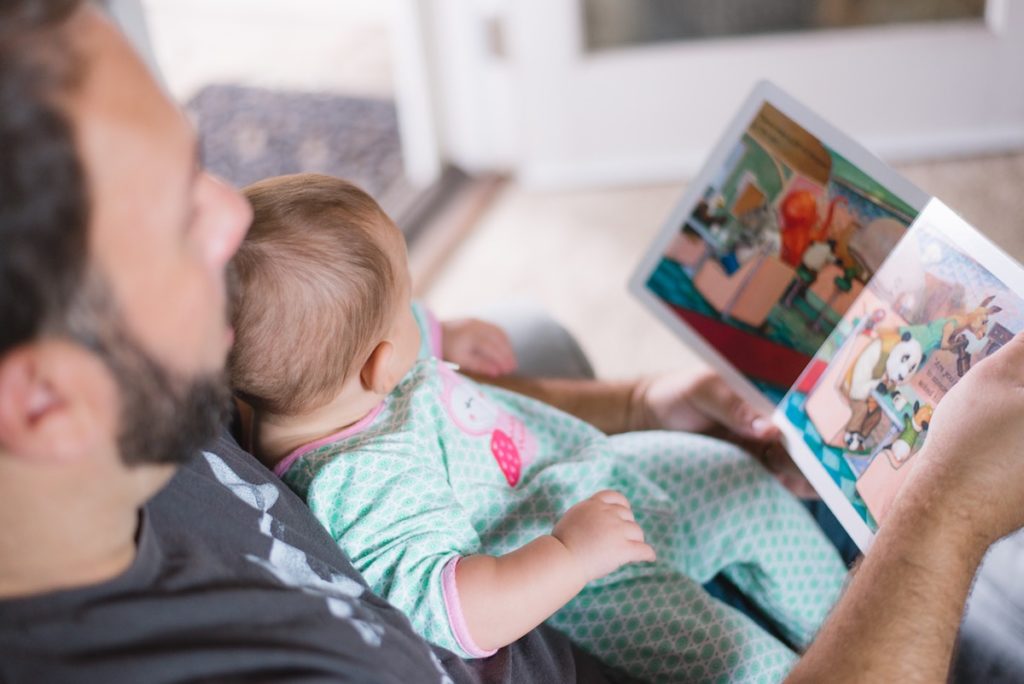 Last reply was January 22, 2018
Try out our members features!