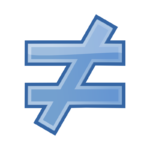 It is well established that people living with a severe mental illness such as psychosis in the UK have a life expectancy that is 15-20 years shorter than average (Chang et al, 2011) and that this is primarily a result of poorer physical health.

Premature mortality among people with a severe mental illness (dying before the age of 75) is some 3.7 times the national average: a gap which is growing as premature mortality in the wider population is falling (NHS Digital, 2018).

The significance of this report for the NHS, for local authorities and for policy at every level could hardly be greater. The Five Year Forward View for Mental Health commits the NHS to reduce premature mortality among people with a mental illness, and this report underlines (as if we needed to be reminded) just how big a challenge that will be, given what we know now. 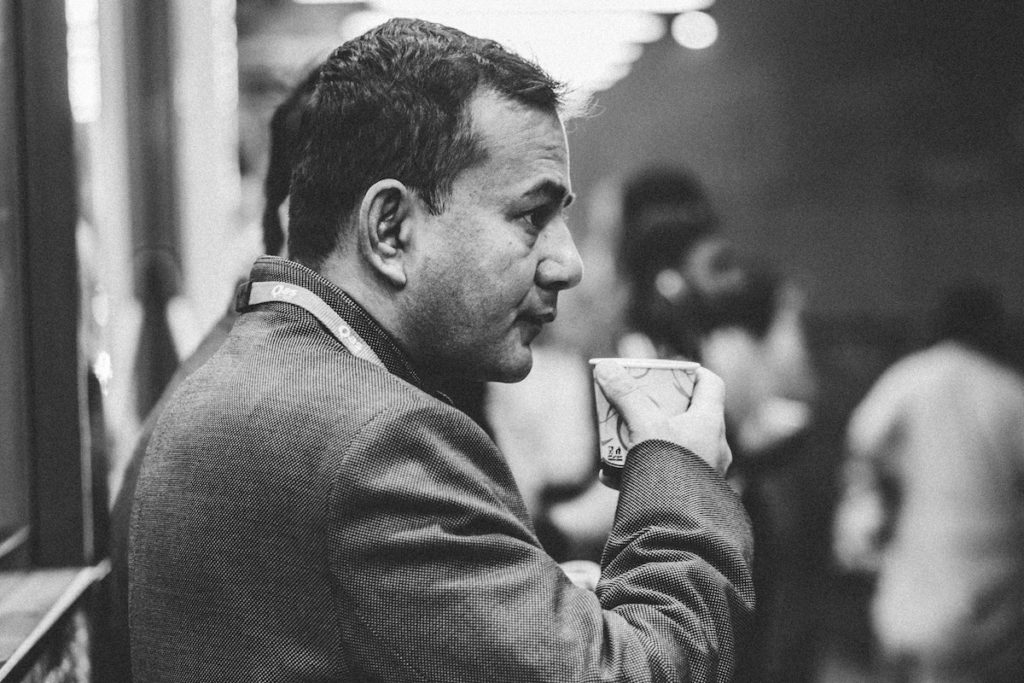 The findings are stark, if not surprising. Of the ten physical health conditions it measures, people on SMI registers are significantly more likely to have seven, including obesity, asthma, diabetes and heart disease. Diabetes, for example, is 1.9 times more common among people aged 15-74 with a severe mental illness than average, while COPD is 2.1 times more common.

People with a severe mental illness diagnosis are more likely still to have two or more physical illnesses at the same time. Younger adults with a severe mental illness have a particularly inflated risk of physical illness (particularly asthma, diabetes, hypertension and obesity), as do those living in the most deprived areas. In the 15-34 age bracket, those on the SMI register are three times as likely to have obesity as their peers and almost four times as likely to have diabetes.

All in all, they show that more than 40% of people on SMI registers also have at least one physical illness (compared with less than 30% in the wider population). 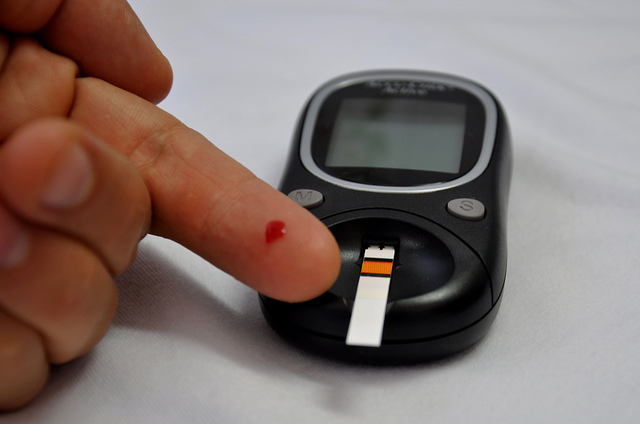 The report concludes that poor physical health is significantly more common and more complex among people with a severe mental illness than average in England, and that primary care services have an important role in tackling this inequality. As the report notes, the data behind it comes from GPs recording data about patients on a register produced for the Quality and Outcomes Framework: a system used to incentivise GPs to carry out certain tasks for financial rewards. It is therefore imperative that the data being collected routinely is used wisely to bring about a change. Given the stark findings in this report, simply acknowledging the problem will not be enough to make a change. 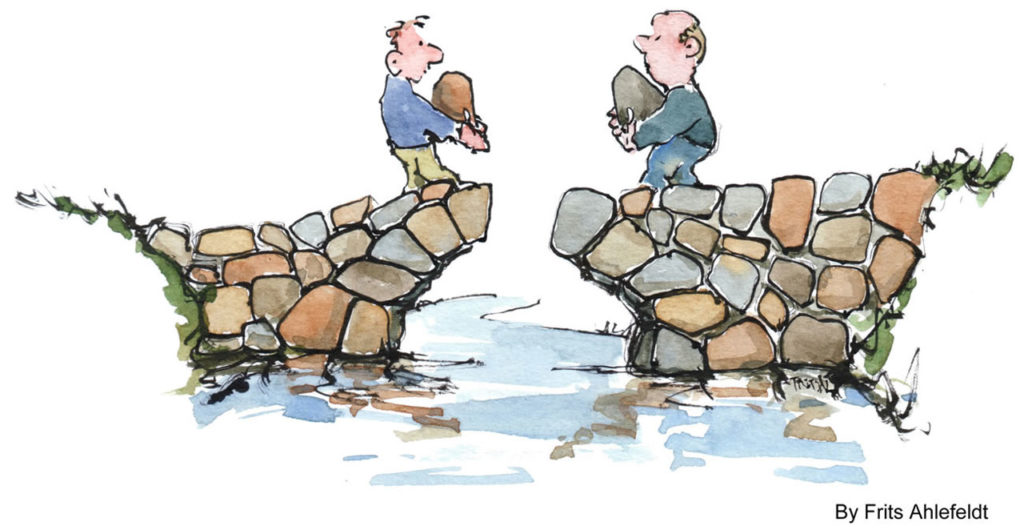 Simply acknowledging the problem of poor physical health in people with severe mental illness will not be enough to make a change.

The strength of this data is that it comes from general practice and so provides the most universal picture possible of the physical health of people with a severe mental illness and how this compares with the wider population.

There are limitations with the data in this report. It is based on GP records which, compared with prevalence surveys, appear to underestimate the number of people with a severe mental illness, particularly among women. The physical health conditions it records are likely to be an underestimate too, as they rely on the person having had a diagnosis that their GP has identified. And the report can only use data on the ten physical health conditions that are measured in the Quality and Outcomes Framework. As a result, the data presented can be regarded as a conservative picture on every level. 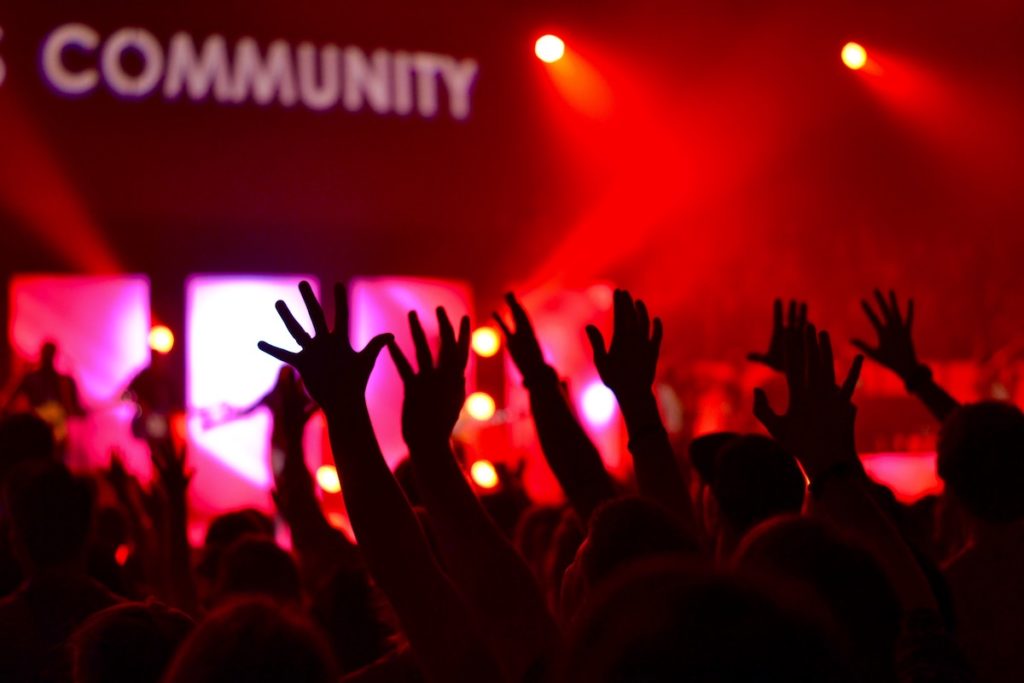 It’s likely that the statistics in this report are an underestimate of the true prevalence of physical health problems in people with severe mental illness.

This report provides yet more evidence that people with mental health difficulties do not just face the prospect of a shorter life, but that they also live with more chronic conditions for longer. This has profound implications for health and care services, from national policy to daily practice.

The report offers a reminder that our mental and physical health are closely connected, but that both are also linked to wider social and economic inequalities. It notes, for example, that people in the most deprived areas are three times as likely to be on an SMI register as those in the least deprived; and that deprivation increases a person’s risk of having both physical and mental health problems. This means that tackling premature mortality among people with a severe mental illness cannot be detached from action to reduce inequality more broadly. Simply joining up mental and physical health services will not do the job, without changing the circumstances in which people live.

The report also makes it clear that tackling physical health inequalities cannot wait until people reach middle age or later life. People with a severe mental illness are experiencing poor physical health far younger than average, so action to improve physical health must start early and be sustained throughout life. This has significant implications for mental health services as well as primary care, acute and community health services and public health. Unless they are all focused on this issue, and working together in the same direction, we cannot hope to see these statistics change significantly in the next few years.

Centre for Mental Health is working with partners across health and care nationwide to support and encourage concerted action to reduce these inequalities. The Equally Well UK collaborative builds on a similar programme in New Zealand and Australia, creating a learning network that will bring about change that makes a difference. To find out more visit www.equallywell.co.uk or follow @EquallyWellUK. 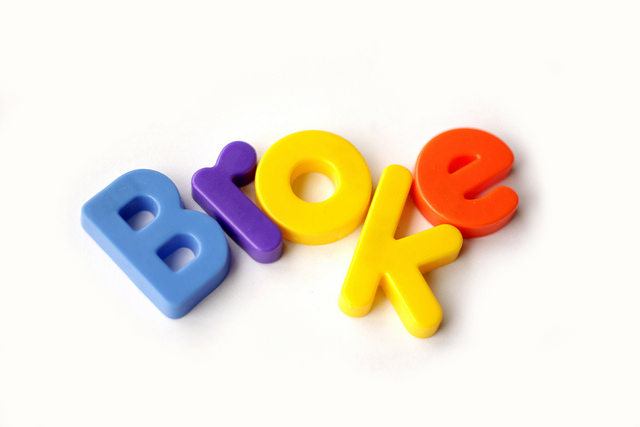 Mental and physical health are closely connected, but both are also linked to wider social and economic inequalities.

Last reply was February 18, 2019
Try out our members features!