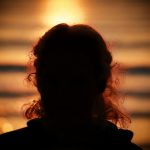 This article begins boldly with the statement: “Violence against women is widely recognised as a violation of human rights and a public health problem”.

This is a welcome message for those with an interest in women’s health as this paper calls for raised awareness around the impact of violence on the wellbeing of women.

Women’s mental and physical health has been compromised by an austerity agenda that has simultaneously reduced welfare support and cut funding to organisations from refuges to women’s centres, and whilst gender specific violence is an established public health concern, some practitioners still see it as a personal problem and are uncomfortable with the idea that it falls within their practice remit. 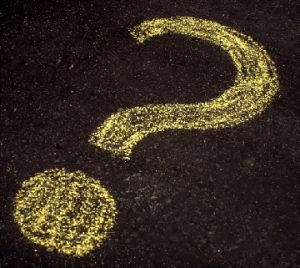 Practitioners! Does violence against women fall into your remit?

The authors formulated this review by searching MEDLINE, Embase, and PsycINFO for English language primary studies and reviews reporting on mental health service responses to domestic violence and other forms of violence against women between Jan 1, 2009, to Jan 12, 2016. The search terms for violence against women were generated from terms published in relevant Cochrane protocols and additional papers were found by citation tracking using Web of Science, Google Scholar, and personal files.

So how widespread is this issue?

The authors refer to World Health Organisation data indicating that 35% of women worldwide have experienced intimate partner violence or non-partner sexual violence (WHO, 2013). For England, they use the 2013–14 Crime Survey (the most current data) which found that 2·2% of women aged 16–59 years had experienced some form of sexual assault; that is approximately 355,000 women and that 8.5% had experienced domestic abuse in the past year, which translates to approximately 1.5 million women.

The literature overview indicates that the main categories of violence against women in the research are:

Factors increasingly risk of being exposed to violence includes: 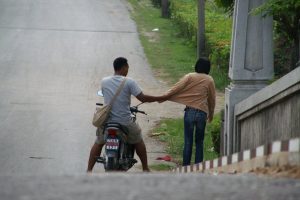 The 2013-14 British Crime Survey suggests that about 1.5 million women have experienced domestic abuse in the past year.

What are the impacts of violence on women’s mental health?

The researchers refer to a systematic review and meta-analysis (Trevillion et al, 2012), which found that women who experienced domestic violence were three times more likely to have depressive disorders, had a four times increase in the likelihood of anxiety disorders and a seven times increase in the likelihood of post-traumatic stress disorder.

The paper also notes the high prevalence of experience of violence amongst women who are court-involved, using secondary mental health services, Increasing Access to Psychological Therapies (IAPT), GP’s surgeries and those who present with complex care needs. It also highlights a failure of practitioners to recognise abuse because of a focus on psychiatric symptoms rather than on the service user’s experiences.

This tendency was also highlighted in work by Williams and Paul (2008) which found that services can fail to meet the needs of women by asking ‘what’s wrong with this woman?’ which locates the problem within the individual rather than ‘what’s happened to this woman’ which looks at the impact of her life experiences on her health.

It is frustrating to see half of the population still so poorly served as it has been many years since Dr. Marianne Legato highlighted the impact of gender on health by critiquing the traditional and reductionist approach to women’s wellbeing nicknamed “Bikini Medicine”. Bikini Medicine is the focus on breasts and reproductive health (areas covered by a bikini) and assuming it provides an acceptable level of holistic healthcare to women. Gender-specific health takes into consideration how biology differs between men and women and how that affects research, diagnosis and treatment of disease. It also provides a starting point to explore how factors outside the biomedical sphere, such as violence also shape women’s wellbeing. 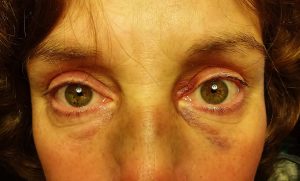 Women who experience domestic violence are significantly more likely to be affected by depression, anxiety and PTSD.

What are the implications for practitioners?

This paper presents evidence that many people working in health services are not clear about their role in tackling gendered violence. The authors summarise the debate around universal screening in generic services and note that Routine Inquiry is an expectation within mental health services; and they go on to highlight the specific training and emotional support needs that result.

What are the implications for researchers?

This paper highlights the importance of considering gender within research so that findings can be relevant to both men and women. In particular the authors make a plea that gendered risk factors such as intimate partner violence are included in studies of the epidemiology or treatment of mental disorders.

They also ask that barriers to participation are addressed, including those stemming from practical considerations such as caring responsibilities to those raised by ethical concerns such as teratogenic risks. 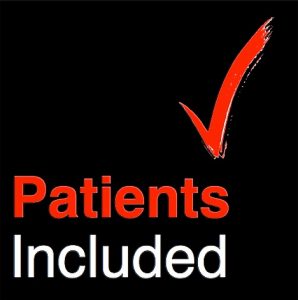 This research says that gendered risk factors such as intimate partner violence should be included in studies of the epidemiology or treatment of mental disorders.

This paper provides a much needed summary of the current evidence base around violence against women and its impact on their mental health. It usefully defines concepts and clarifies terminology, it takes an open and straightforward approach to complex issues including the abuse of trafficked women and FGM and it offers an overview of the risk factors for being exposed to gendered violence.

It also highlights some of the confounding factors that can obscure pertinent data, notably the fact that women’s experiences of ongoing violence can be obscured by the ‘capping’ of reports of repeat victimisation in crime surveys.

This paper succeeds in providing an overview of the issue of violence against women and mental distress; however it has such a wide remit that it skirts issues of intersectionality, which limits depth of understanding in regards to this phenomenon. It is also important to note that there are skeptics of the strategy of conceptualising social and political problems as health issues. There are concerns that medicalising social ills such as poverty, crime, and marginalisation may prevent them from being tackled by more appropriate bodies.

Another point to consider is that whilst we are seeing a groundswell of interest in this topic, there are still limited numbers of robust studies addressing this widespread public health concern. This means any review at this point has limited data to draw on and can only be initial remarks rather than the last word on the subject! 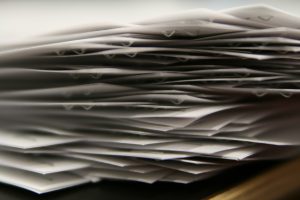 The evidence-base around the impact of violence on women’s mental health remains extremely thin.

Violence against women is linked to higher levels of mental distress and mental health workers should support the wellbeing of the women they encounter by considering gender and trauma-informed ways of working within their everyday practice.

This study adds to the increasing amount of evidence emerging from the voluntary sector that social and political factors such as gender specific violence negatively impact women’s health. From the Girls Attitude Survey (Girlguiding, 2016) in which girls as young as 7 years old spoke in their own words about the impact of sexism on their sense of wellbeing; to the Joining the Dots report by Agenda (2016) which explores the effect of multiple exclusions using data from the latest Adult Psychiatric Morbidity Survey (APMS).

Joining the Dots is an interesting companion piece to this article as it examines the nature and extent of violence and abuse experienced by women in poverty, and the ways these issues impact on individuals and can amplify negative health outcomes. It also expands on the social determinants of risk of violence and ill health and explores how multiple exclusions can be interrelated and reinforce each other. 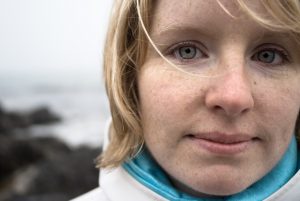 Mental health workers should support the wellbeing of the women they encounter by considering gender and trauma-informed ways of working within their everyday practice.

Audio podcast:  Hind Khalifeh of The Institute of Psychiatry, Psychology & Neuroscience interviewed by Lancet Psychiatry Editor Niall Boyce on violence against women, and how mental health services can improve the help they offer.