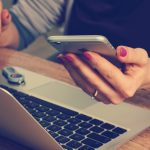 There has been a growing interest in the use of telehealth interventions in the UK healthcare system (NHS England, 2015), as a possible way of increasing access to care, helping individuals to manage their own health issues, and reducing the need for face-to-face consultations with healthcare professionals. 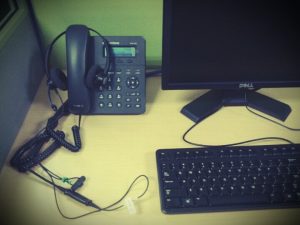 Patients who expressed an interest in the study and had a score of at least 10 on the Patient Health Questionnaire-9 (PHQ-9; Kroenke et al., 2001), were then screened by the research team over the telephone to confirm their eligibility. To be included in the trial, participants also had to be aged 18 or over, have a confirmed diagnosis of depression as assessed using a diagnostic interview, and have access to a telephone, the internet, and email.

Participants in the trial were randomly allocated to receive either the Healthlines Service intervention (plus usual care) or usual care alone.

The health advisers were not clinically qualified but had had previous experience working for NHS Direct, a telehealth service, and had received three weeks of training specifically relevant to the intervention. The health advisers used scripts generated by the Healthlines Service interactive software to direct participants to relevant online information and programmes, and to support participants in addressing health-related goals and in using the online- or book-based LLTTFi programme. The health advisers also covered a range of modules in their telephone calls, including monitoring depression symptoms, antidepressant treatment and adherence, exercise, and alcohol use.

The primary outcome measured was ‘response to treatment’, defined as the proportion of participants who had a PHQ-9 score of less than 10 and/or a reduction in their PHQ-9 score of at least 5 points, at 4 months after randomisation.

Findings relating to the primary outcome:

Findings related to intervention use: 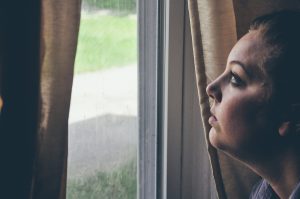 This trial supports the use of an integrated telehealth approach to help people with depression in primary care.

The strengths of this study include its large, well-powered sample, and the high proportion of participants retained in the trial over the 12-month follow-up period.

While a random sample of potentially eligible patients were initially contacted about the study to enhance the generalisability of the findings, Bruce (2016) has pointed out in the accompanying comment piece, in line with the authors, that in fact “factors affecting non-participation . . . could restrict generalisability” (p. 2). This is because out of the random sample of 16,570 potentially eligible patients who were initially posted information about the study, only 2,375 expressed an interest in taking part in the study. Thus, this causes us to question the representativeness of these 2,375 participants of the general population. What were their motivations for taking part in the study? How did they differ from those who did not express interest in taking part? 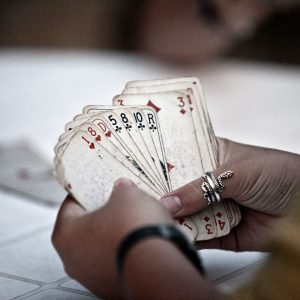 More large pragmatic trials of telehealth interventions are hopefully on the cards.

Overall, the findings of this study:

Show the promise of technology to improve the reach and effectiveness of chronic disease management while potentially reducing the burden on GPs (Bruce, 2016, p. 1).

Potential strengths of the Healthlines Service intervention include the possible speed and ease with which it could be implemented across the country, and its potential to reach a large amount of patients.

Yet, in Salisbury et al.’s (2016) study, the mean score on the PHQ-9 remained high (above 10) for both groups of participants at all timepoints in the trial. The authors suggest that this could indicate the ‘treatment-resistant’ nature of participants’ depression. However, I wonder whether this could also indicate that in fact neither this intervention nor usual care (presumably defined as GP appointments and antidepressants) may be powerful enough to have a meaningful impact on severe depression. Or perhaps, generally, participants were unable to use the intervention enough to enable it to have a profound impact on their depressive symptoms.

Indeed, symptoms of depression include feelings of hopelessness, helplessness, having no motivation or interest in things, and lack of energy (NHS Choices, 2014). It is difficult to see how this could not be problematic when, for example, a cCBT programme relies on patients completing self-directed sessions, even with the fortnightly health adviser telephone calls. Perhaps future trials of telehealth interventions for depression could also include a face-to-face psychotherapy treatment arm for comparison purposes. 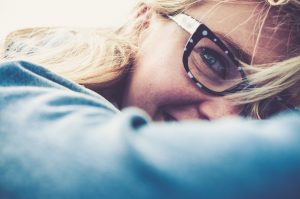 The Healthlines Depression Service increased the proportion of patients achieving a treatment response and also led to improvements in anxiety, self-management, patient satisfaction and access to health care.