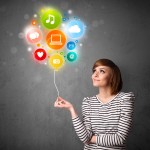 Major depression is the world’s leading cause of disability. It accounts for the greatest burden of all diseases globally, with serious potential negative effects, including heart disease and suicide.

Typically manifesting during young adulthood, depression tends to worsen with subsequent episodes. Some 350 million people worldwide suffer from depression, but fewer than half of those affected receive treatment.

Cognitive Behavioural Therapy (CBT) is usually recommended as the first step in the treatment of depression but research suggests that it may only be modestly effective in treating depression in young people. Additionally, despite discussion of mental health issues becoming part of public discourse, mental health problems remain heavily stigmatised. This impacts upon help seeking behaviour in those suffering from depression and results in low engagement with mental health services, particularly amongst young people. As a result, there is an increased need to develop alternative effective treatment strategies.

Researchers have taken advantage of young people’s high use of web-based communication and social networking sites in order to improve treatment acceptability and engagement. A range of online interventions (both prevention and intervention) have been developed successfully; as these interventions differ in content, clinician input and modality, it is important to identify key features associated with treatment outcomes.

The aim of this study was to systematically review the relevant literature of online approaches to depression treatment in young people. Two separate strategies were used to identify: 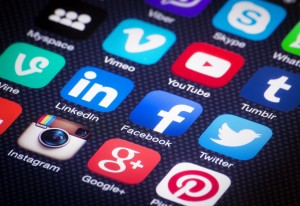 The aim of this study was to systematically review the relevant literature of online approaches to depression treatment in young people.

Two specific literature searches were conducted in June 2013 of multiple electronic databases. The Section 1 search focused on randomised controlled trials that included only young people (12-25 years) and yielded 101 study abstracts, of which 15 met the review inclusion criteria. The Section 2 search included all study design types and was not age restricted; it yielded 358 abstracts, of which 22 studies met the inclusion criteria. 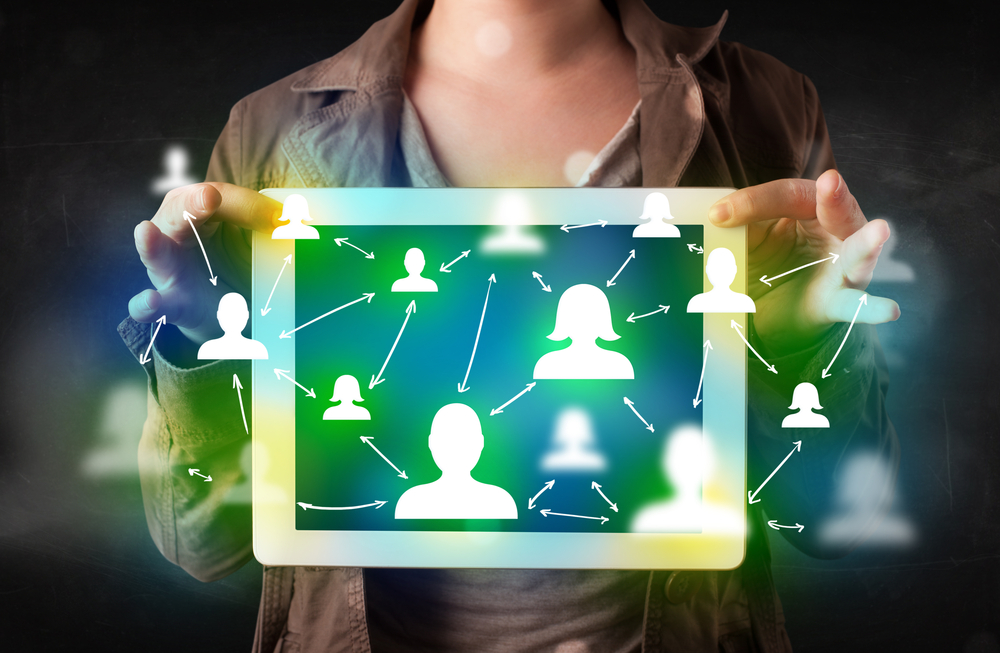 The social networking studies included in this review were of low quality and findings were mixed.

There is no doubt that online interventions offer an opportunity to both prevent and treat mental health problems in a cost-effective and immediate way. Current UK health policy and financial priorities strongly indicate the need to develop innovative ways of encouraging patients to engage with and adhere to novel treatment approaches and this review demonstrates that online interventions with a broad cognitive behavioural focus may be effective in reducing depression symptomology in young people.

The widespread roll-out of online interventions for the prevention and treatment of depression in young people is an attractive prospect but the reviewers underline the fact that future interventions must consider features that encourage engagement and offer increased opportunity for tailored and dynamic content. The evidence suggests that real-time moderator input is likely to be vital, to assuage risk issues associated with unmonitored suicidal ideation or symptom deterioration.

This is an exciting time for digital health. Emerging models which incorporate immediacy of responsiveness and utilise evidence gathered from the fast moving research fields of sentiment analysis, qualitative methodologies and insights gained from other forms of digital health intervention are best placed to contribute to the development of effective and rigorous online interventions. 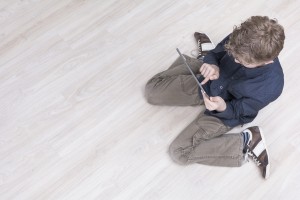 What role can social media and online interventions play in helping reduce depression in young people?

Depression in children and young people: information for young people. Mental Health and Growing Up Factsheet, Royal College of Psychiatrists, 2012.

YoungMinds is the UK’s leading charity committed to improving the emotional wellbeing and mental health of children and young people. http://www.youngminds.org.uk/