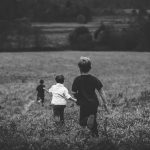 On your marks. Get set. Evidence!

What an inspiration the recent Olympic Games and Paralympics has been for us all! Across the world, people from every nation have sat for hours, watching TV, and thinking about how physical activity is good. I myself walked a whole two feet across the lounge to change the channel manually rather than use the remote control. It took a lot of energy bars to recover that day.

We all know the health benefits of exercise in terms of increasing muscle strength and improving cardiovascular and respiratory fitness. We’re constantly hearing of the virtues of maintaining a healthy body weight and of being able to drone on mindlessly about how you did some moving at a gym. Increasingly there is talk of the benefits of exercise for mental and emotional health. However, talk and anaerobic respiration may just give you a stitch if you’re not careful. What you really need is properly collated evidence to demonstrate that an intervention might be doing something beneficial without causing harm.

There have been a number of studies investigating the effect of physical activity and/or exercise on the symptoms of depression in adults, but not quite as many in children and adolescents.

If something as seemingly simple as exercise or physical activity could alleviate or remove the symptoms of depression, then much suffering could potentially be avoided. Except there are more than a few hurdles to get over first.

Previously, two systematic reviews reported that exercise had small to moderate beneficial effects in reducing the symptoms of depression. However, both of these reviews noted that most studies included small sample sizes and were of low methodological quality, limiting the value of any potential conclusions about the benefits of exercise for mental health in this age group. But research into exercise is bound to involve a few repetitions, so another systematic review was conducted involving much of the same evidence (Carter et al, 2016). In addition, an attempt to combine the existing evidence in a meta-analysis was completed in order to explore the potential effect of exercise interventions on depressive symptoms for adolescents (aged 13 to 17 years). 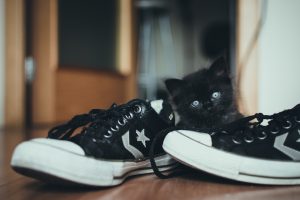 If something as seemingly simple as exercise or physical activity could alleviate or remove the symptoms of depression, then much suffering could potentially be avoided. 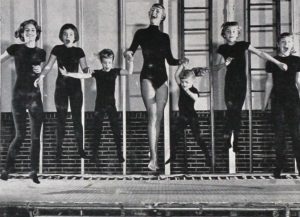 More promisingly perhaps was the fact that the studies in the clinical populations tended to score more highly for methodological quality, meaning we can be more confident of the statistically significant effect of exercise on symptoms of depression in adolescents with clinically recognised mood disorders. So possibly a point, but we might need to rely on Hawkeye. Not that one. The tennis one. Never that one.

In general, it should probably also be noted that just because someone describes an intervention as useful, it doesn’t mean that they are suggesting it’s easy. If you have severe symptoms of depression, completing even a minimal amount of physical activity is going to be extremely difficult. Regular exercise is likely to be more so. This may lead to problems with adherence in this particular intervention. The extent of this effect was not reported in the analysis. Ironically. 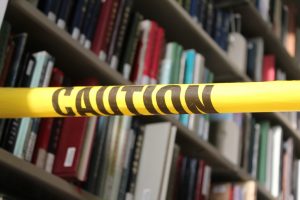 The evidence included in this review has a number of important limitations, which make the findings hard to interpret.

The authors concluded that the meta-analysis found a statistically significant treatment effect of exercise on depressive symptoms in adolescents. They noted the significant heterogeneity of studies, although argued that this may have primarily been due to 1 outlier study. Without this outlier, the magnitude of the effect of exercise was reduced to “small”.

The authors’ also concluded that exercise may be more beneficial for depressive symptoms in the clinical population than in the general population.

It was generally concluded (as it always is), that larger, high quality clinical trials in clinical practice with adequate descriptions of exercise interventions are needed for any firm conclusions to be drawn. 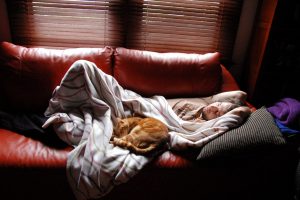 Teenagers with depression may find it extremely difficult to motivate themselves to exercise regularly.

Match of the Day (summary)

This systematic review and meta-analysis attempted to explore the impact of exercise as an intervention for treating symptoms of depression in adolescents. The authors reported that exercise had a moderate, statistically significant impact, although the studies included were of generally low quality.

Overall, as usual, it would seem that no real conclusion can be drawn about the benefits of exercise for the mental health of adolescents until a large, high quality study has been conducted. At least while they’re doing it they’ll get physically fitter I suppose. They think it’s all over. Well, it isn’t quite yet. 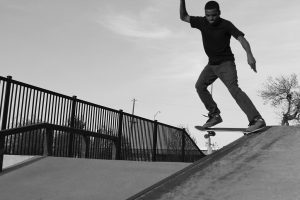 At least while they’re researching this further, some young people will get physically fitter, but hopefully happier too.