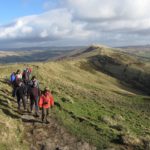 Since its publication in the American Journal of Psychiatry a few weeks ago, Schuch et al.’s authoritative international study has been setting the world alight, or at least it’s got my pulse racing. With over 450 media outlets reporting on it and Twitter buzzing about it, the finding that increasing physical activity levels reduce the odds of developing depression in men and women of all ages and geographical locations, has been getting people excited. Let’s hope it gets them exercising as well.

If my enthusiasm for exercise hasn’t come across by now, let me be clear, I love it! I’m not saying I’m any good at it, but I love running, cycling, swimming, football, Gaelic football, whatever. I’m happiest in the hills fell running with my wife or with friends. I promise I will try to put this bias aside and give a fair assessment of the study.

Exercise as a treatment for depression has been blogged about a few times here on the Mental Elf, but this latest study finds evidence that physical activity may prevent depression also.

I don’t think I need convince readers of the Mental Elf that depression is a large global burden of illness, but here are some statistics for the nerds:

Just imagine the difference that preventing even a small proportion of depressive disorders could make, especially if we could do it with an intervention that is cheap and beneficially in many of ways. 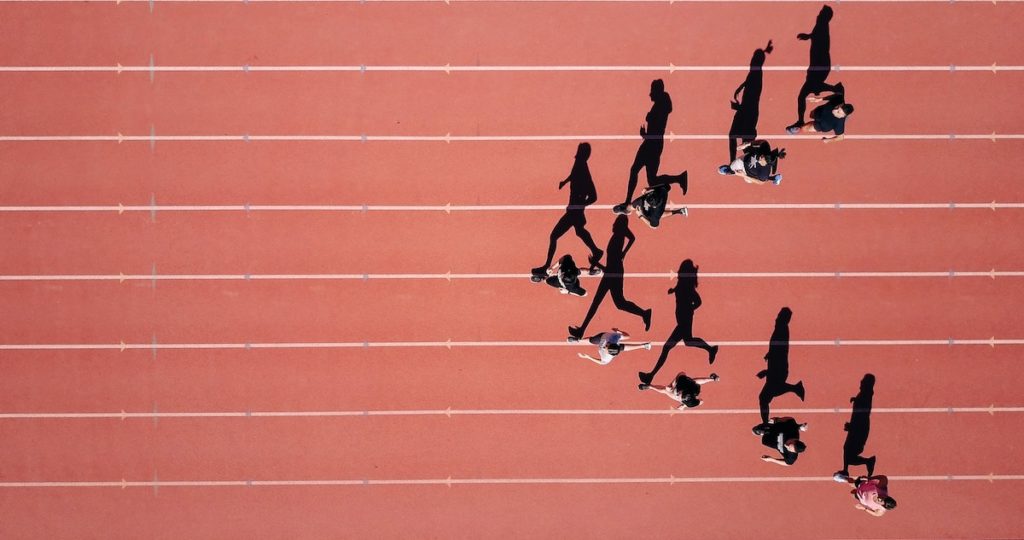 Exercise is already recommended as a treatment for depression, this new study finds exercise may prevent depression too.

Junk in, junk out. No amount of fancy stats can cover the fact that if there are a lot of rubbish studies included in a meta-analysis, the results simply cannot be valid and reliable. You cannot polish a turd. That was my worry before reading this article. I know from experience updating the Cochrane Review of Exercise for Depression (ongoing), that this is an area with a lot of poor quality studies. Everyone has an idea of what depression and exercise are, so it’s a popular area to study. This made it all the more important that Schuch et al. had robust selection criteria and assessed the quality of the papers well, which on the whole, they did.

The researchers, who came from Brazil, UK, Belgium, Sweden, Canada and Australia, pooled data from 49 unique cohort studies, resulting in over 266,000 participants of all ages. All individuals were free from depression on enrolment. They were asked about their levels of physical activity and followed up for at least one year to see if they developed depressive symptoms or depression. There was an almost equal gender distribution and the average follow up was 7.4 years.

Helpfully, the authors did a sub-group analysis comparing people who did more or less than 150 minutes of moderate to strenuous activity a week; the UK government’s recommended levels.

The authors assessed the quality of the studies using the Newcastle-Ottawa Scale (NOS). Side note: in a paper comparing three quality rating instruments for observational studies (Hootman et al. 2011), the NOS was considered the best instrument for item clarity, rating values used for each item, the time for scoring an article, and ease during arbitration or consensus.

They evaluated publication bias and corrected for this using the Duval and Tweedie trim and fill method. 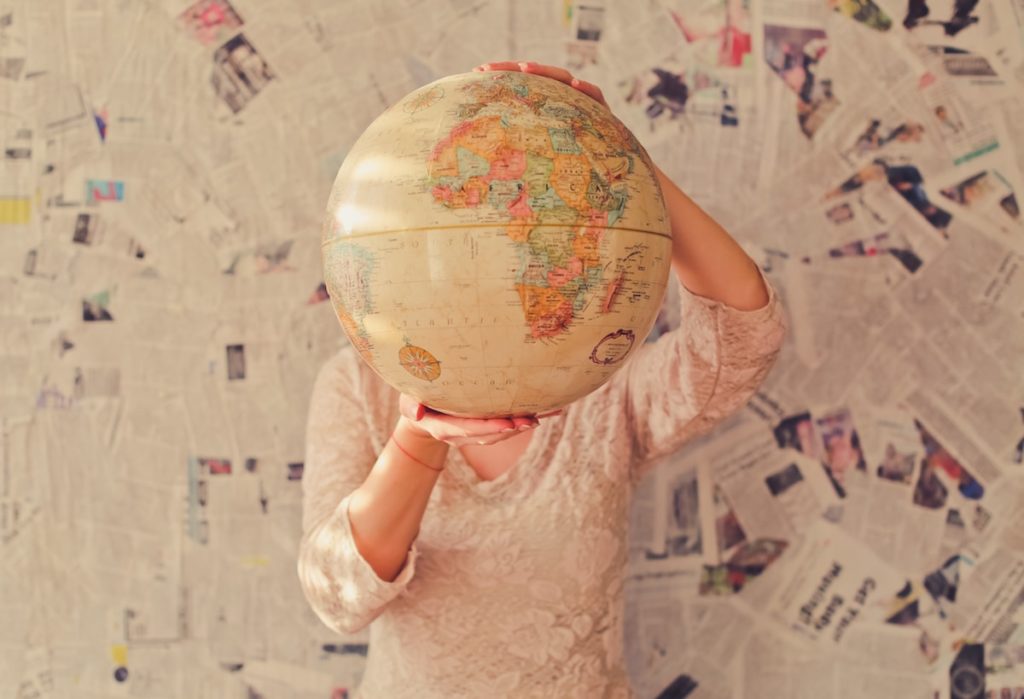 49 unique cohort studies from around the world, with a total of over 266,000 individuals were included in the meta-analysis.

Once the data were extracted they found that: 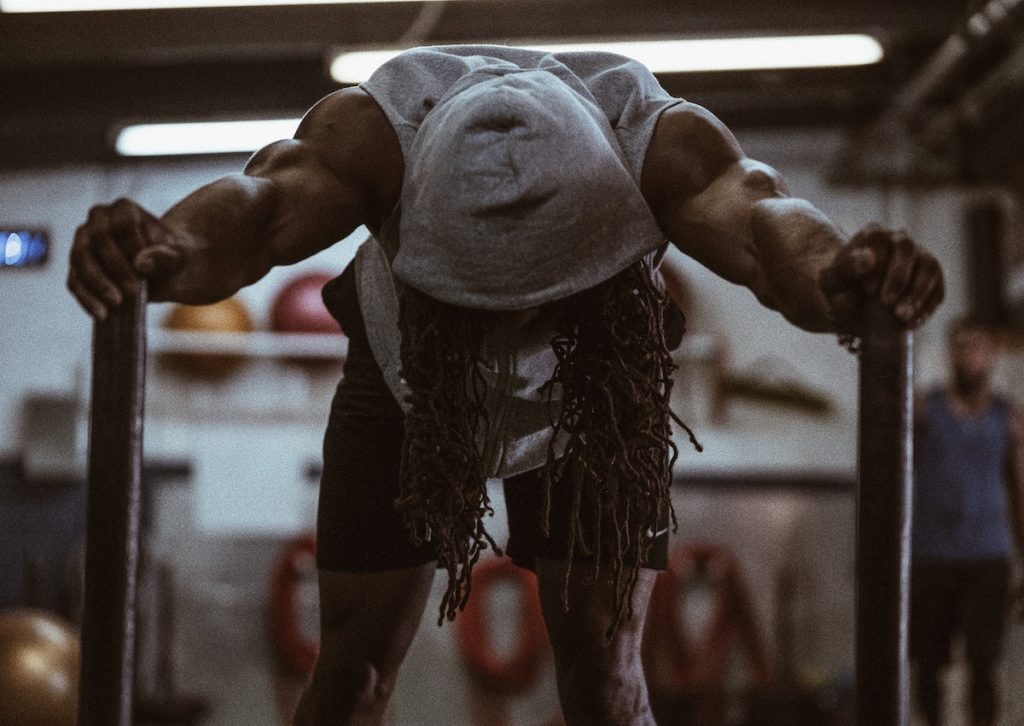 People with high levels of physical activity had lower odds of developing depression in the future.

Previous evidence has found that exercise is good for treating depression. This is a comprehensive and global study that adds to this evidence by suggesting that physical activity may also prevent depression.

Physical activity can confer protection against the emergence of depression regardless of age and geographical region.

Due to the observational nature of the studies in the meta-analysis, there is no hard proof that exercise alone directly prevents depression. However, the authors found that people who did the most physical activity were less likely to get depression than those who did the least. They made good efforts to rule out other factors that may have been at play, such as age, gender, location, length of follow-up, study quality, number of covariates used in the model, study sample size, and total person-years. Having said that, from the cohort studies included we can’t tell anything about other important potentially influencing factors like chronic illness, lack of social networks and poor diet, to name a few.

Schuch et al. asked a fairly broad question which enabled large numbers in the study. The authors defined physical activity (quite loosely) as “any bodily movement produced by skeletal muscles and requiring energy expenditure”. The term “depressive symptoms” probably includes non-clinically significant symptoms. However, by defining physical activity as a loose concept they kept the findings generalisable and by including depressive symptoms, it captures those people who have not yet developed major depressive disorder, but were likely to progress to it. I see no harm in preventing even “depressive symptoms” anyway!

An important limitation to note is that many of the pooled participants self-reported the amount of exercise they did, which is obviously open to recall bias. However, to their credit, the authors did subgroup analyses which showed that physical activity decreased the risk of developing depression, regardless of whether this was based on self-report measures or major depression diagnosis from structured clinical diagnostic interviews.

Although they evaluated publication bias and corrected for this using the Duval and Tweedie trim and fill method, I would have liked to have seen a funnel plot in the paper. I really like funnel plots.

The authors reported no financial relationships with commercial interests, but only two authors reported their funding sources: the Australian National Health and Medical Research Council and the UK National Institute for Health Research.

The question I’m often asked in clinic is: “How much exercise do I need to do to fight depression?”.

The sad truth is there’s a lack of standardisation of data available in this research area. The definition of low or high physical activity, as well as the aspects of physical activity that were asked about (intensity, frequency, volume) varied widely in the most of the studies. It’s therefore impossible to establish a “minimum” or an “optimal” dosage of physical activity necessary to decrease the odds of developing depression. 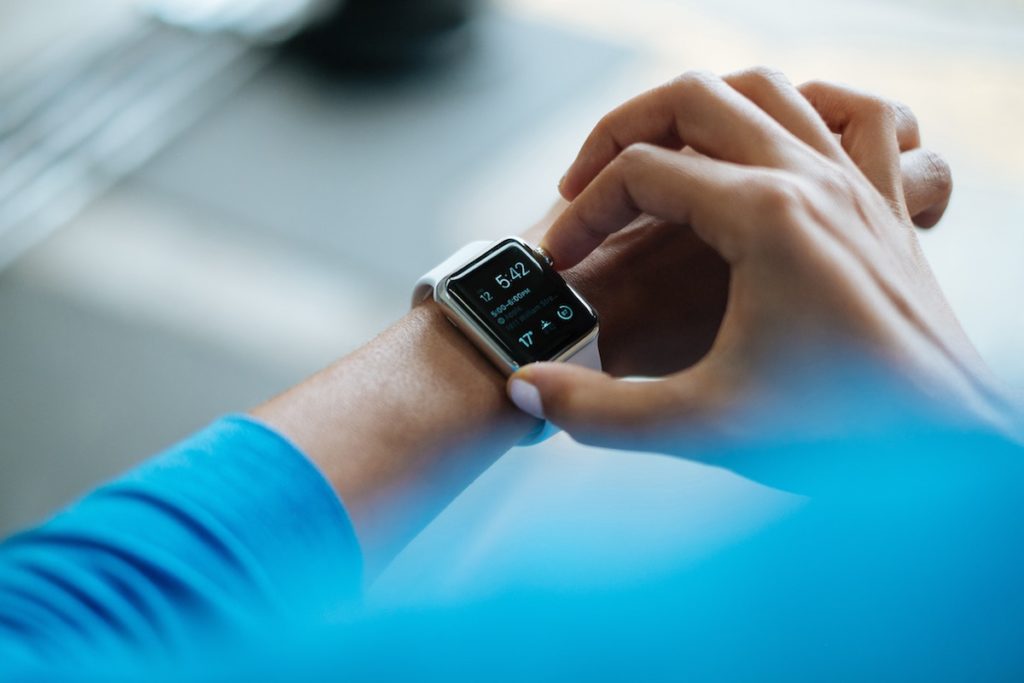 Now we need research that helps answer: “How much exercise do I need to do?”

I’m currently updating the Cochrane Review of Exercise for Depression.

No other conflict of interest including financial interests.

Last reply was June 7, 2018
Try out our members features!