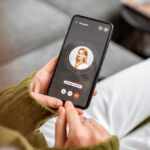 No matter where you look, technology has fundamentally changed the way we socialise, work, participate in leisure activities, and even view our world. Such changes have led to a more efficient way of living in many cases, but such efficiency often leads to the question “at what cost?”.

My wonderful 86 year old nan is very much the definition of a “silver surfer”. She communicates via WhatsApp with her friends at the flower club to share their creations of the week, can FaceTime friends and family on a regular basis and orders her groceries online. However, in a recent communication with her GP surgery she was informed she would have to use the NHS app to upload details about a health concern. Despite her technical prowess, she was unable to get the app to work and she became upset and frustrated as a result. Whilst this did provide her some form of a story to tell during the monotony of lockdown life, something that should have been an efficient and time-saving process ended up becoming distressing and time-consuming.

Technological innovations have also been implemented in the mental health domain to increase access, reduce waiting times, improve the accessibility of care and ultimately enhance client experience. Such innovations are particularly timely during a global pandemic where the opportunity for face-to-face therapy is limited (Torous et al., 2020). NHS Improving Access to Psychological Therapies (IAPT) services are one example where digital technology has been harnessed using a stepped care approach (National Collaborating Centre for Mental Health, 2020).

There is growing evidence for the efficacy of e-therapies for low mood (Karyotaki et al., 2017) and anxiety (Bell et al., 2012). However, there is a lack of evidence concerning the overall acceptability and efficacy of the specific e-therapies used in NHS services.

Therefore, the authors of this meta-analysis aimed to: 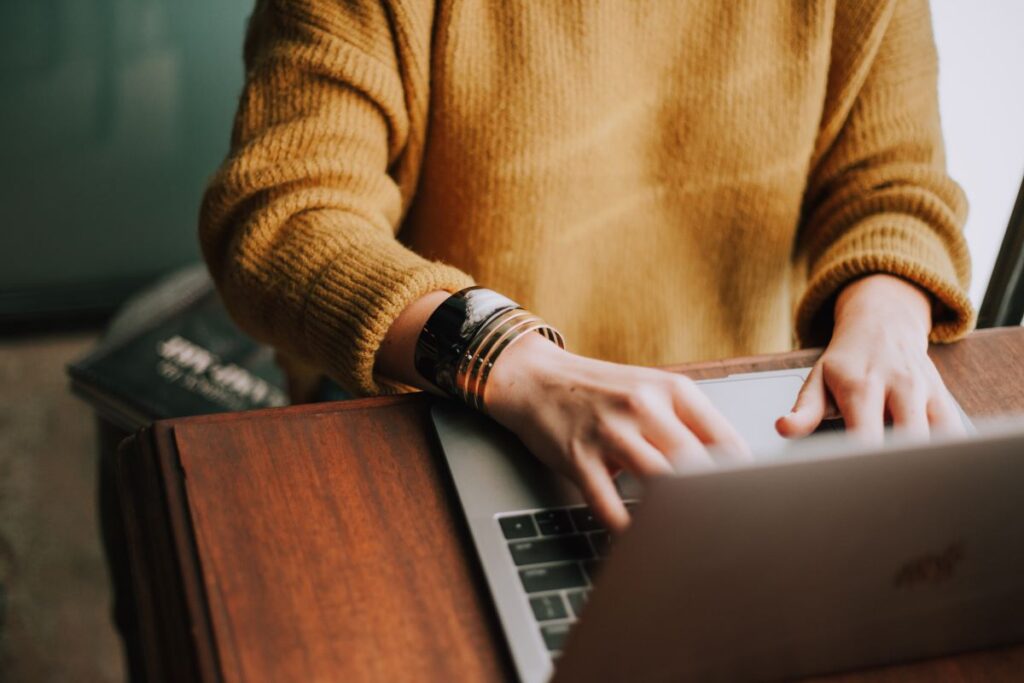 E-therapies have been harnessed in UK IAPT services to increase access to evidence-based therapies.

Studies were selected for inclusion based on a 3-stage strategy:

Studies were eligible if they included an e-therapy that was:

Titles and abstracts were screened initially, with the full texts of identified studies then screened against the inclusion and exclusion criteria. Queries regarding eligibility were discussed within the research team. Studies were assessed using the Cochrane risk of bias tool (2011). 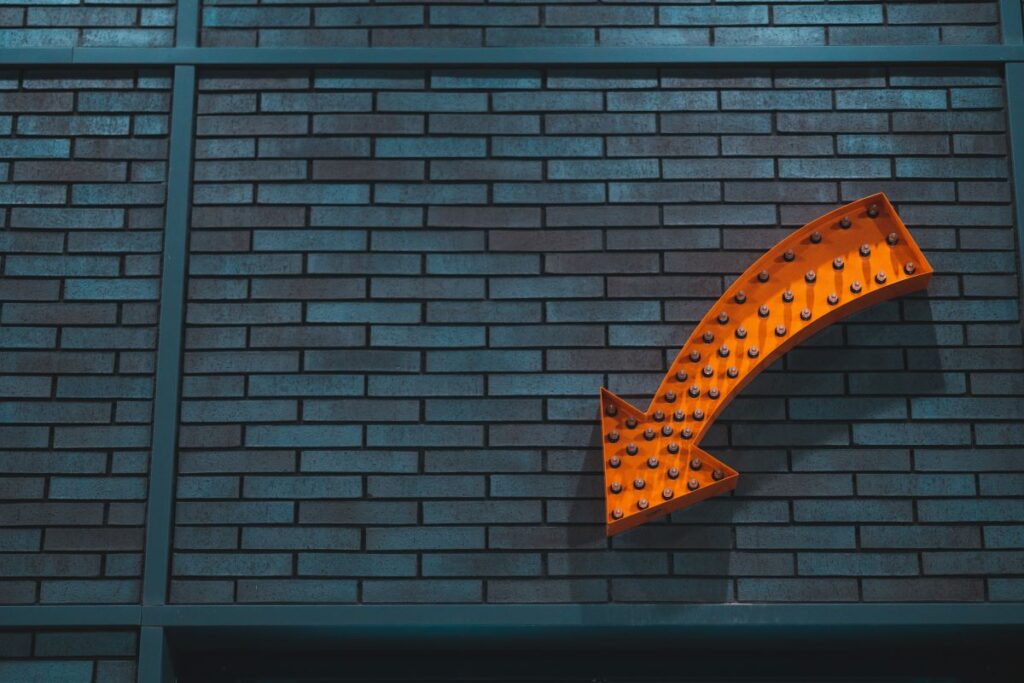 Only 15% of the NHS-recommended e-therapies had eligible RCT studies underpinning their clinical evaluation.

As noted by the authors, the lack of RCT evidence underpinning the use of e-therapies within IAPT settings does not align with the philosophy of evidence-based practice. However, there was some encouraging evidence that e-therapies do seem to benefit adults in managing depression, anxiety and stress in the short to medium term.

The poor reporting of version numbers across studies is worrying; the potential clinical impact of changes between versions are difficult to evaluate. Researchers should follow the CONSORT-EHEALTH (Eysenbach, 2011) checklist to ensure clarity and transparency in research outputs. 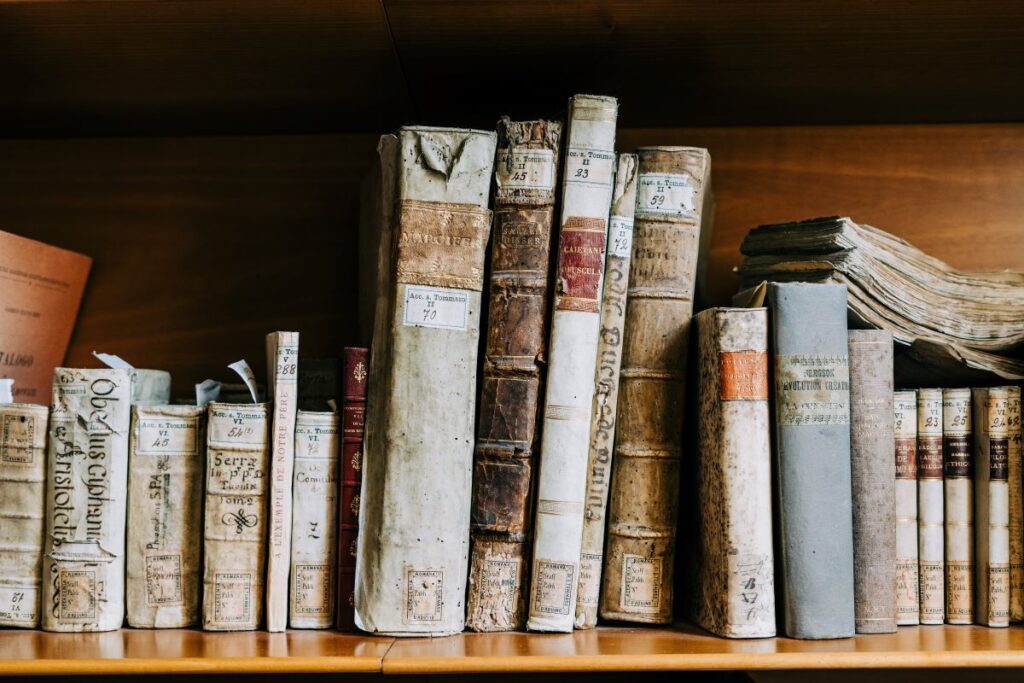 The lack of evidence underpinning NHS-recommended e-therapies contrasts with the philosophy of evidence-based practice.

The authors highlighted that the higher drop-out rates for e-therapy in comparison with controls calls into question the overall acceptability of e-therapies. Indeed, this is not a new finding and several reviews of the studies included in the paper have also reported high drop-out rates being an indicator of poor acceptability (Karyotaki et al., 2017; Waller et al., 2009; Postel et al., 2010; Melville et al., 2010). However, assumptions regarding drop-out being an indicator of acceptability may be premature. Many of the included studies assessed acceptability using further measures such as treatment satisfaction and perceived helpfulness, which could have been considered and highlighted by the authors in this review. It is of note that the authors have identified the need for further qualitative work to further understand the acceptability of e-therapies, but I would add that qualitative methods are also required to understand how and why e-therapies are effective.

The authors highlighted that since the searches were completed (April 2019), trials of 3 NHS e-therapies have been published (and possibly more since the publication of the paper). Therefore, there will be further evidence regarding the efficacy of NHS-recommended e-therapies not included in this review. Given the fast-paced nature of research in the field of digital mental health, a living meta-analysis, which is continually updated, incorporating relevant new evidence as it becomes available could be considered in the future. More information about living systematic reviews can be found on the Cochrane Community website. 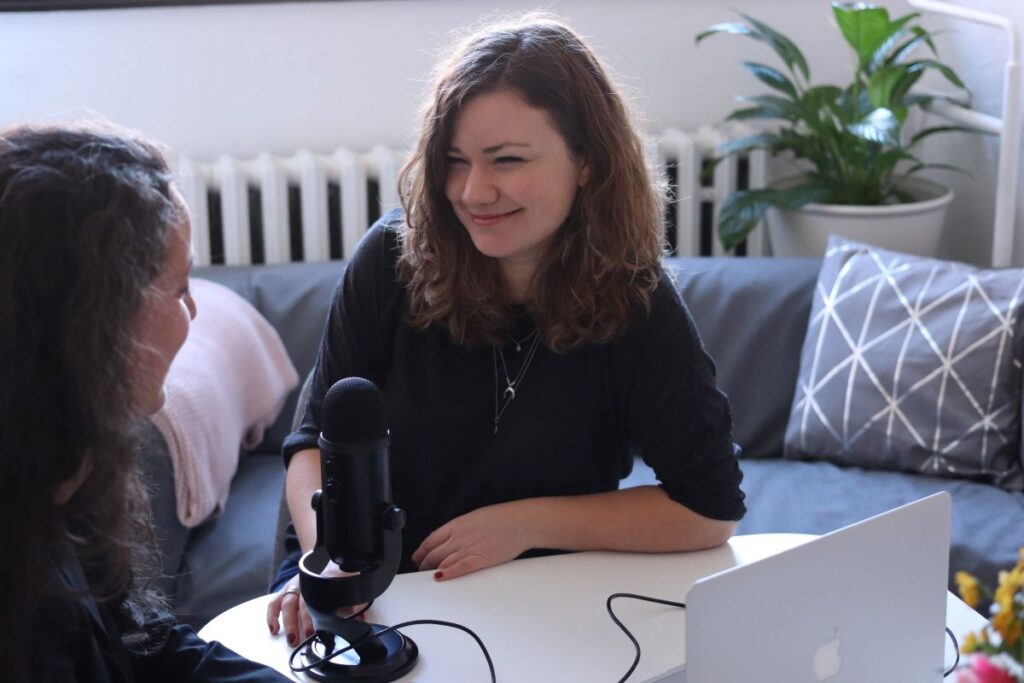 Qualitative methods are required to understand how and why e-therapies are effective, not just to understand their acceptability.

This meta-analysis highlights the potential efficacy of e-therapies for individuals experiencing depression, anxiety or stress in comparison with controls. Therefore, e-therapies may be promising as an intervention for individuals on waiting lists for psychological support.

A lack of information regarding views towards acceptability highlights the need for practitioners to continually evaluate clients’ experiences when using e-therapies. Additionally, further evaluation of e-therapies must be prioritised to ensure that individuals accessing NHS services are not being short-changed. Ultimately, client preference should be key and individuals should be empowered through providing the evidence needed to allow them to make an informed choice. 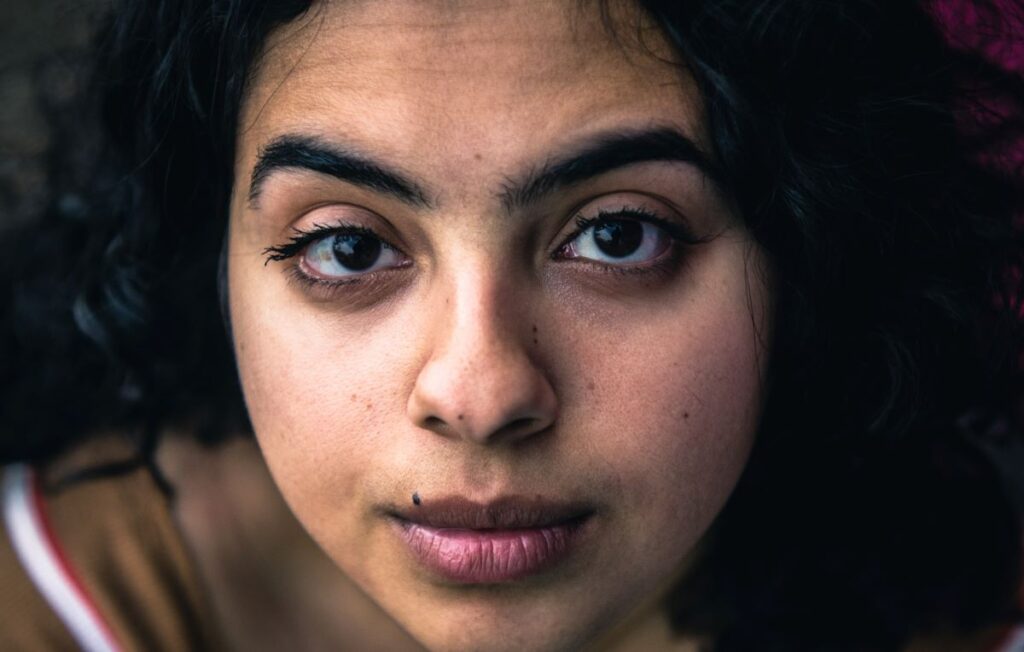 Clients should be given informed choice over the intervention type and delivery method received.

Natalie is currently on placement in an IAPT service where e-therapy is utilised. She also has a research background in digital mental health interventions.

Last reply was July 1, 2021
Try out our members features!