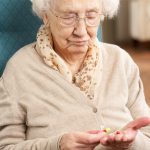 Samei Huda highlights a recent RCT of antipsychotics (risperidone and haloperidol) versus placebo for symptoms of delirium in palliative care, which suggests we need non-drug alternatives for this group of patients. 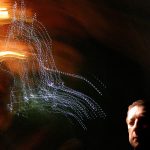 Andres Fonseca struggles to use the findings of a recent systematic review and meta-analysis of antipsychotics for the prevention and treatment of delirium in hospitalised adults. 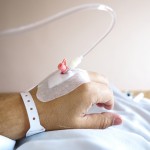 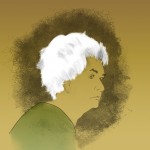 Around 20% of people on medical wards in hospital are affected by delirium. Sometimes called ‘acute confusional state’, delirium is a common clinical syndrome characterised by disturbed consciousness, cognitive function or perception, which has an acute onset and fluctuating course. NICE issued guidance on delirium in July 2010 and they have now published an evidence [read the full story…]