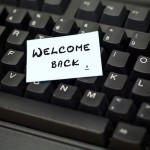 Depression is a major public health concern, with a wide range of symptoms, including hopelessness, fatigue, impaired concentration, feelings of inadequacy, as well as slowed thought and movement processing (APA 2013).

These symptoms not only impact upon an individuals’ personal life, but can impair social functioning and the ability to work (Hirschfeld 2000, Lerner 2008).

Within the US, depression was related to 27.2 lost workdays per ill worker per year, and a total of $36.6 billion capital lost in the US labour force (Kessler, 2006). 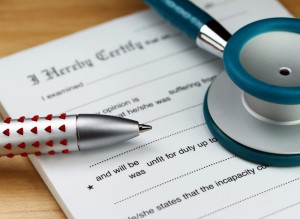 A US study from 2006 found that depression was related to 27.2 lost workdays per ill worker per year.

The authors searched the following databases between January 2006 and January 2014: CENTRAL, MEDLINE, psychINFO, EMBASE, and CINAHL. Studies were included if they were:

Studies were excluded if participants had a primary diagnosis of a psychiatric disorder other than depressive disorder including bipolar depression and depression with psychotic tendencies.

The authors included both workplace (modify the task or hours) and clinical (antidepressant, psychological, or exercise) interventions, and the primary outcome examined was the number of illness-related absences from work during follow up (Nieuwenhuijsen et al, 2014). 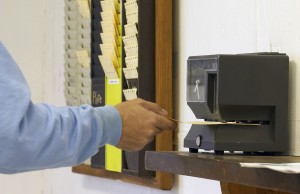 The original search yielded a total of 11,776 studies, and resulted in a full text assessment of 73 studies. 50 studies were excluded at the full-text stage- resulting in 1 study included in qualitative synthesis only, and 22 studies included within the meta-analysis.

Overall there were 20 RCTs and 3 Cluster RCTs, totalling 6,278 participants ranging from 20-200 participants between studies. 7 studies recruited from primary care settings, 10 from outpatient, 2 from occupational health, 1 from a managed care setting, and 1 was conducted in a community mental health centre (Nieuwenhuijsen et al, 2014). 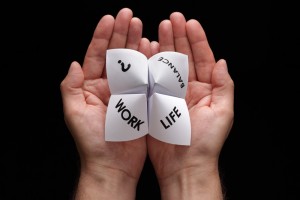 The review found evidence to support a combination of work-directed interventions and clinical interventions.

6 studies investigated and compared the effectiveness of different antidepressant use, including SSRI, SNRI, TCA, MAO, and placebo: 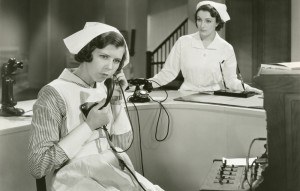 The review found evidence to support the use of telephone outreach management programs (stern Matron optional).

This review evaluated a number of RCTs investigating work or clinical interventions. However, in each category, there was a large amount of variation between the studies and very few studies per category making comparisons difficult.

This suggests the need for more research on work-directed interventions to be paired with clinical care, as they have the potential to reduce illness-related absences, but there are currently limited studies evaluating these interventions (Nieuwenhuijsen et al, 2014). 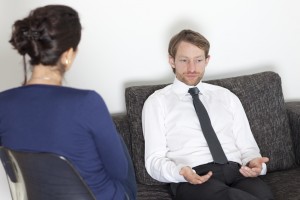 Lerner D, Henke RM. What does research tell us about depression, job performance, and work productivity? (PDF) Journal of Occupational and Environmental Medicine 2008; 50(4):401–10.