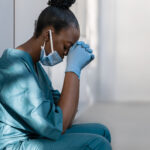 Medical students have higher rates of mental and emotional difficulties compared to students undertaking other university degrees (MacLean, Booza & Balon, 2015). This is particularly common with symptoms of anxiety, burnout and stress (Dahlin , Joneborg & Runeson, 2005). A meta-analysis showed that 27.2% of medical students reported having depressive symptoms, while 11% reported suicidal ideation (BMJ, 2017).

The medical curriculum is a major contribution to the high prevalence of psychological illness among medical students. The psychological morbidity worsens as they progress through the course, particularly during the clinical years when the pressure of creating a more professional persona is higher (Munn, 2017; Firth, 1986; Whyte et al., 2013). Moreover, the continuously changing learning environment during hospital placements, which is accompanied by frequent relocations, acts as a barrier for seeking help. Additionally, personality traits, such as perfectionism, lead individuals to set the bar too high, which consequently contributes to higher levels of pressure (Grant, 2020).

Despite the higher levels of stress, the GMC reported that medical students are less likely to seek help. The reluctance of medical students to disclose their vulnerability and reach out for support is multifactorial. One of the core reasons is the belief that disclosing mental illness will result in them being considered unfit to practice, which might influence their career progression. Another recognised barrier is the fear of becoming stigmatised (Grant et al., 2014).

Medical training is divided into pre-clinical and clinical years. During the pre-clinical years, the students are encouraged to use university-wide services (i.e. Occupational Health, Student’s Union), which are usually campus-based. Nevertheless, once they start clinical training they are often located away from their support services. In order to address the unique circumstances of medical students in their clinical years, the School of Clinical Medicine at the University of Cambridge and the Cambridgeshire and Peterborough NHS Foundation Trust (CPFT) collaborated to develop the Clinical Student Mental Health Service (CSMHS) in 2015, which was evaluated in this paper (Jacob et al, 2020). 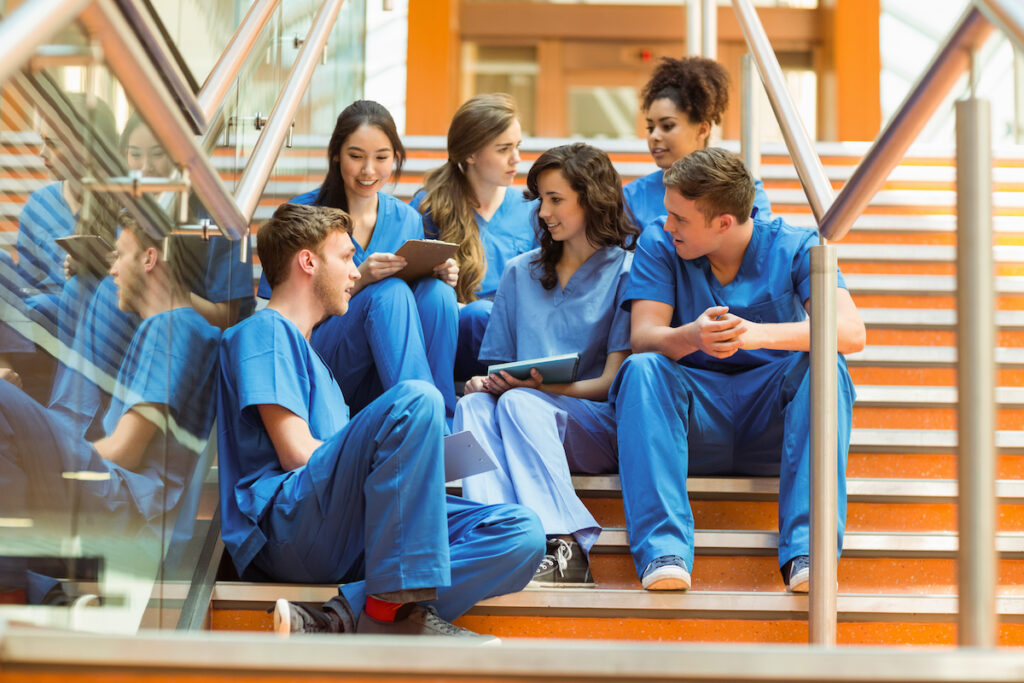 This study utilised a mixed methods approach including cross-sectional analysis of validated psychiatric rating scales and qualitative feedback. The responses of 89 out of 143 clinical students who were referred to the Clinical Student Mental Health Service (CSMHS) from 2015-2019 were analysed. Initially, students attended a consultation with a psychiatrist who triaged them to other appropriate psychological services including: Cognitive Behavioural Therapy, Interpersonal Therapy, Eye Movement Desensitisation Reprocessing Therapy or Cognitive Analytic Therapy. If a student required a specific type of therapy that was not offered, they were referred to the relevant NHS Service. If further input was not necessary, students were discharged to primary care.

The efficiency of the service was initially evaluated by assessment of the waiting time between the initial referral and the first psychiatric or psychological assessment. Moreover, treatment duration was used, measured as the number of total sessions needed to complete treatment. Furthermore, academic outcomes were taken into account including the transition to Foundation Year. Clinical outcomes were assessed in terms of global distress, anxiety, depression and perceived functioning using appropriate tools. Students’ experience of the service was recorded via questionnaires. Differences between pre- and post-intervention were explored using a t-test and McNemar test with thematic analysis of qualitative feedback.

Both the number of psychiatry sessions (median=1) and the number of therapy sessions (median=8) showed a positively skewed distribution. 61 students (68.5%) were prescribed psychotropic medications by the psychiatrist; the vast majority of which were antidepressants (98.4%). Approximately 62% of the 89 students developed mental health difficulties after starting the medical course.

All students who graduated during the evaluation period moved on to work as junior doctors in the UK. 16 students from the sample took a complete break from their studies during the time of the psychological evaluation for mental health reasons, all of which later returned to their course.

The majority of the students (83.33%) reported being highly satisfied with the service and would recommend it to their colleagues. Moreover, students felt that their opinions were considered during treatment plan formation and they were treated with respect and dignity. Moreover, the majority reported that the service helped them to cope with the demand for their course. Finally, students found the service more appropriate as it was more suitable for medical students. 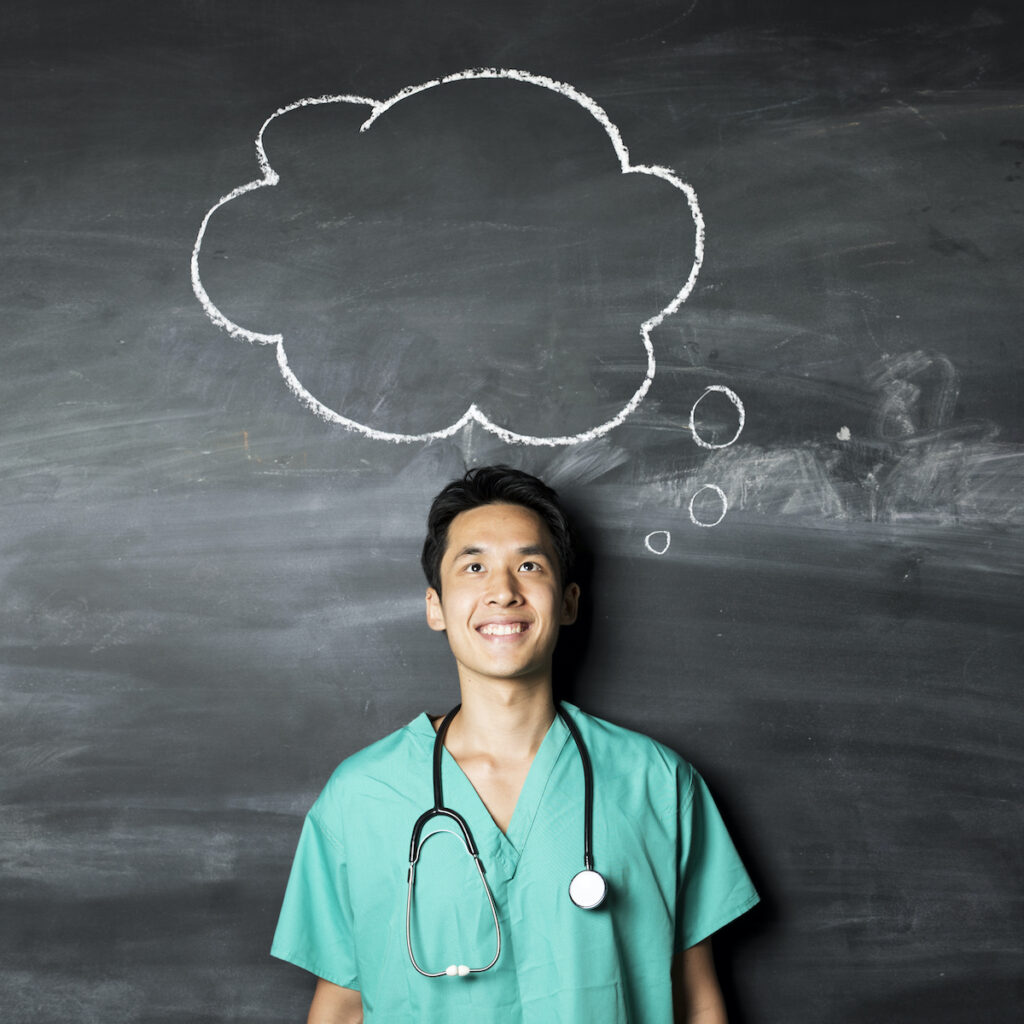 It is very well recognised that medical training can be stressful with higher reported incidences of depression, anxiety and burnout amongst medical students. Help-seeking by medical students for mental health issues remains low and a taboo concept.

Previous research has suggested that 27% of students in medicine have depression/depressive symptoms. In this study, approximately 5% of students were referred to the service. Although it is encouraging that this number was increasing yearly, it highlights three main issues:

Awareness could be better, I was only made aware by staff months after taking time off.
– Student response to feedback

This study demonstrates that structured interventions can be very successful in tackling mental health issues. Logistical barriers, such as placements and work schedules might be one of the many reasons why it is tough to access help, especially during clinical years. Moreover, medical students often come across distressing situations at a hospital-level, which can further exacerbate the development of mental illness. A service designed specifically for medical students can be viewed as a more suitable intervention. When I was in my first few years of clinical training, I remember finding it particularly difficult to cope with difficult cases, death and breaking bad news. In medical school, you don’t always get trained in how to cope with situations such as these, and skills often develop later on with experience and reflection. Irrespective of the patients’ history or case, I found it really challenging to ‘detach’ myself and not become emotionally affected by my work. This definitely had an impact on my mental health, which at the time I was scared to talk about as I didn’t want to get labelled as ‘weak’.

Understanding around demands of being a medical student.
– Student response to feedback

In addition to this, students found the service superior to local NHS services due to easy accessibility, short waiting times and flexibility around the individuals’ timetables.

It has been very easy to make appointments when I’ve needed them.
– Student response to feedback:

Overall, the highly academic/competitive nature of medical training, together with the emotional aspect of dealing with patients on attachments, means that mental health problems are common in medical students and they urgently need to be addressed. 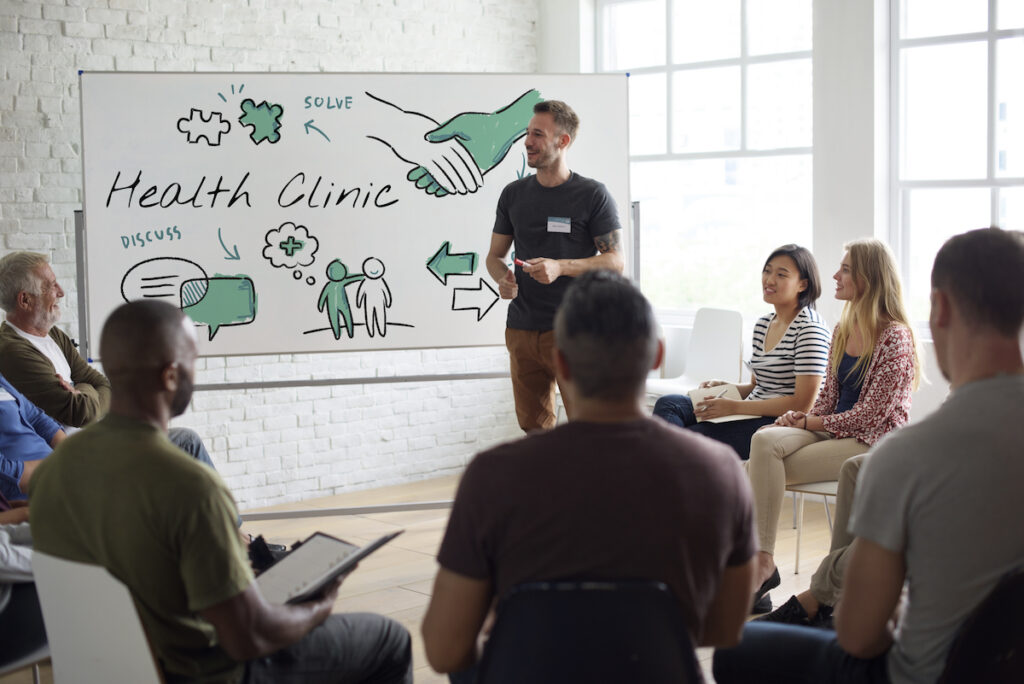 This investigation utilised both quantitative and qualitative data. The utilisation of a feedback questionnaire meant that the researchers gained a more holistic understanding of the positive experiences that students had from using the service. Additionally, independent raters were used to analyse the results. Furthermore, the people involved in the health care treatment of the students had no involvement in tutoring or the assessment of the students.

On the other hand, the study only collected data for a very specific number of mental health conditions, such as depression and anxiety. Comparisons made pre- and post-treatment were based only on the responses of the students who completed the rating scales, which may cause bias in the analysis. Finally, it would be ethically inappropriate to have a control group that receives no treatment, as this would mean that we would withhold a beneficial intervention from a group of students. 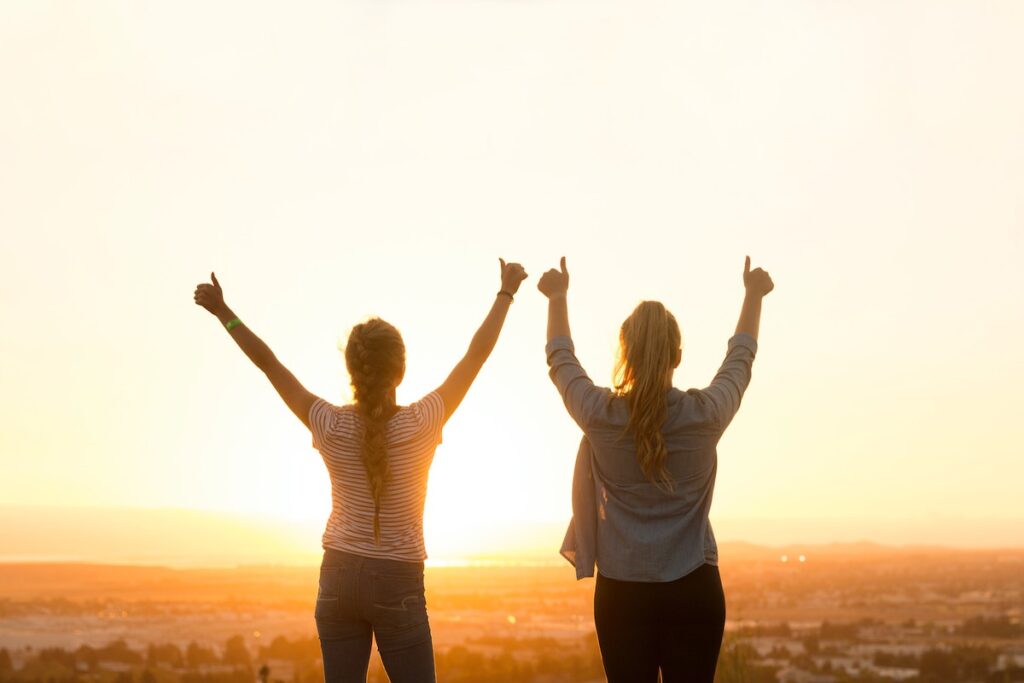 The study utilised both quantitative and qualitative data to evaluate the Clinical Student Mental Health Service.

This small study showed that the Clinical Student Mental Health Service did well at helping students to combat mental health issues. From my personal experience, medical students avoid asking for help because they fear stigmatisation and labelling. By creating a readily available service, specifically designed for medical students, we take the first steps to tackle the stigma attached to accessing support. This could potentially help other universities build a similar type of service to support their students.

Further research should consider comparing local NHS services to university-based ones, as it might be practically unsustainable to have such services operating within every university campus. Moreover, future studies should focus on longer-term change in career resilience.

Finally, I consider that it is essential to focus on developing preventative campaigns and early intervention support schemes (i.e. pairing up clinical level medical students with a junior doctor), in order to further reduce the rates of mental illness amongst that cohort of students. 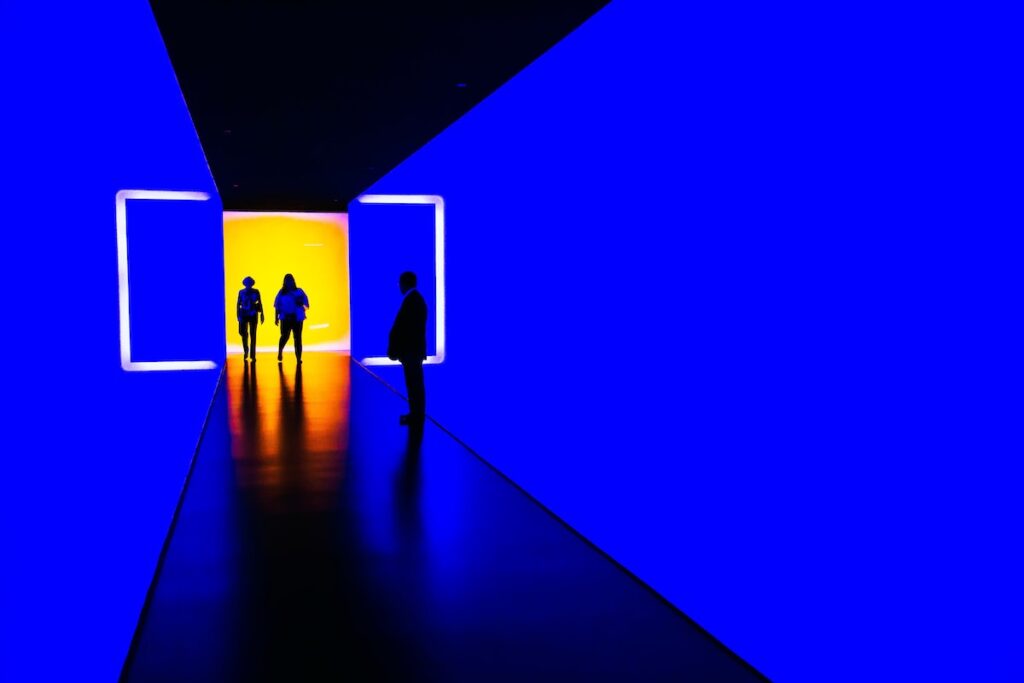 Further research should consider comparing local NHS services to university-based ones, as it might be practically unsustainable to have student mental health services operating within every university campus