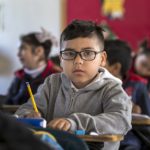 The role of schools is changing; once seen solely as a vehicle for academic learning and attainment, schools are increasingly being considered a safe and secure base from which to deliver interventions that promote the mental and physical health of children and young people. From tackling obesity (Adab et al, 2018) to improving students’ social skills (DiPerna et al, 2018) and preventing depression (Perry et al, 2017), the role of schools is widely implicated in recent initiatives.

In the UK Government’s recent green paper “Transforming children and young people’s mental health provision” there is a clear role for schools in supporting the mental health of children, with recommendations for “a mental health lead in every school and college” and “mental health support teams working with schools and colleges” forming two of the three key areas currently being explored (the third being reduced waiting times for access to specialist support). 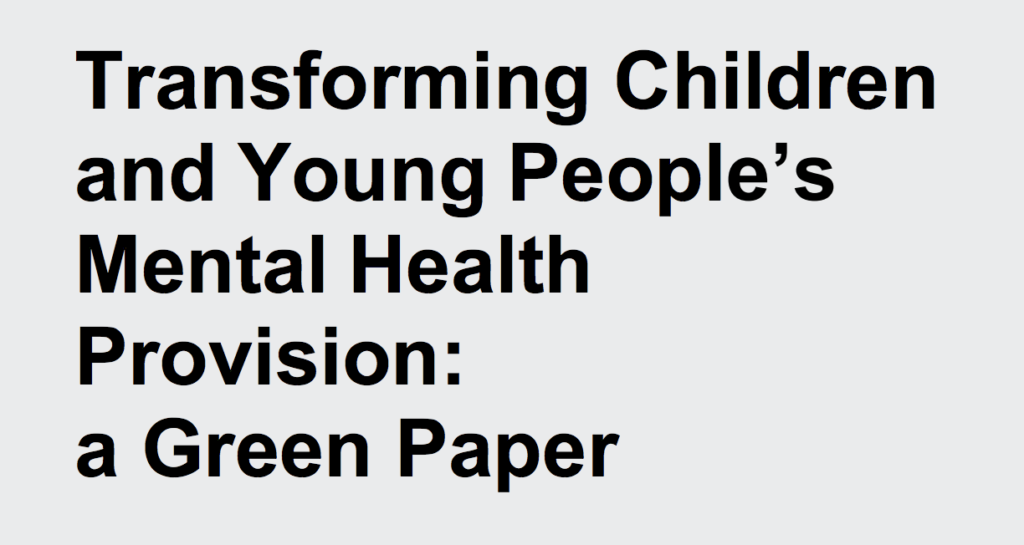 The new green paper recommends putting ‘a mental health lead in every school and college’. Is this a good idea?

But, to date, whilst schools seem to be the obvious place for such interventions to take place; after all, ‘it’s where the children are’, there has been little thorough analysis of whether there is a good evidence-base to support the role of schools and school staff in promoting student mental health (Aron & Bostic, 2018). The current paper looked to address this through a meta-analysis of school based mental health services for five to ten-year-olds, specifically those implemented by staff employed at the school; rather than researchers or other specialist staff drafted in specifically to deliver a mental health intervention (Sanchez et al, 2018).

The meta-analysis, published in the Journal of the American Academy of Child and Adolescent Psychiatry:

However, whilst the paper clearly indicates a little about ‘what works’ we are left with more questions than answers, and despite the scale of the meta-analysis, the answers we do have feel somewhat incomplete and unconvincing.

Sanchez et al explored whether mental health interventions delivered by non-specialist school staff are impactful on children under eleven. Random-effects meta-analysis was used to synthesise the effects of school-based mental health services and interventions for 43 controlled trials evaluating 49,491 elementary school age (5-10 years) children. In other words, data from all of the included studies were pooled to create an overall result and draw conclusions from the full dataset of almost 50,000 children.

Included studies had the following characteristics:

Computerised searches were conducted in PubMed and PsychInfo followed by a backward reference search and a final search of known experts in the school mental health field.  This identified 1,975 studies, from across the world, of which 43 studies met the criteria for inclusion in the meta-analysis. These were coded for sample, service and design characteristics to enable statistical analysis of the pooled data.

There was a great deal of variation between the studies included in the meta-analysis with intervention length ranging between less than a week to more than a year, sample size ranging from 26 to over 12,000 and intervention types including knowledge-based integrated schemes of work, skills-based games, and whole school approaches. The range of interventions included in the study is aptly demonstrated by highlighting two of the more heterogeneous studies: 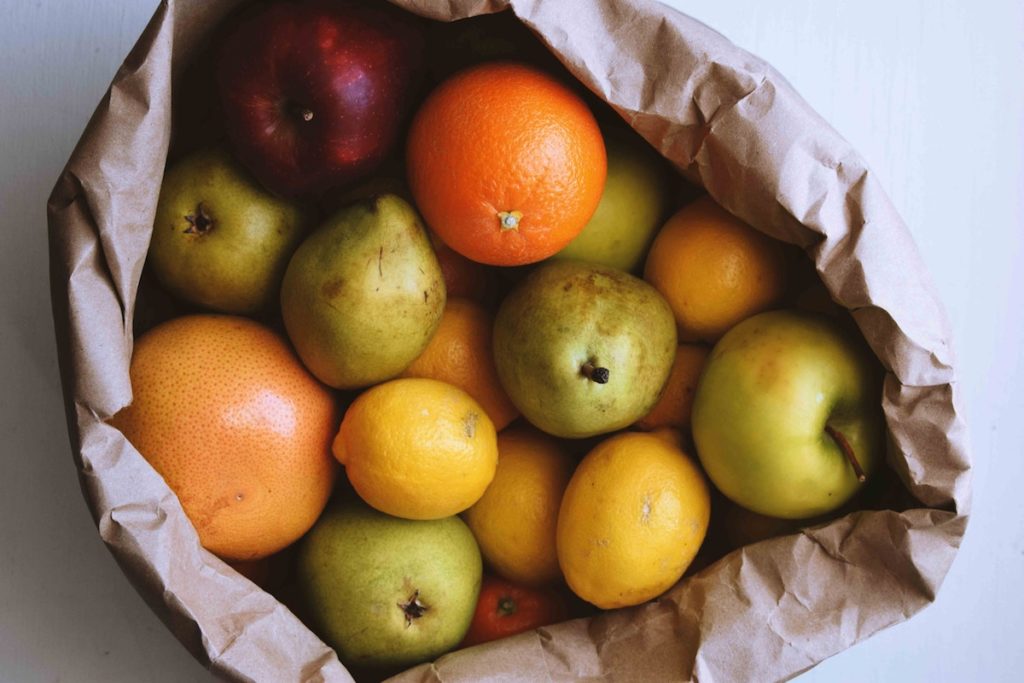 Is a meta-analysis always useful? Where studies vary greatly in size, type and objective, how much do conclusions drawn from pooled data really tell us?

Across all outcomes there was a small-to-medium short-term effect of school-based services on mental health problems, but there was a lot of variability across the studies.

The more targeted the intervention, the larger the effect size:

However, this does not detract from the importance of less targeted programmes, as small effects generalised across an entire pupil population can translate to large impacts.

Health services integrated into teaching as usual were more effective 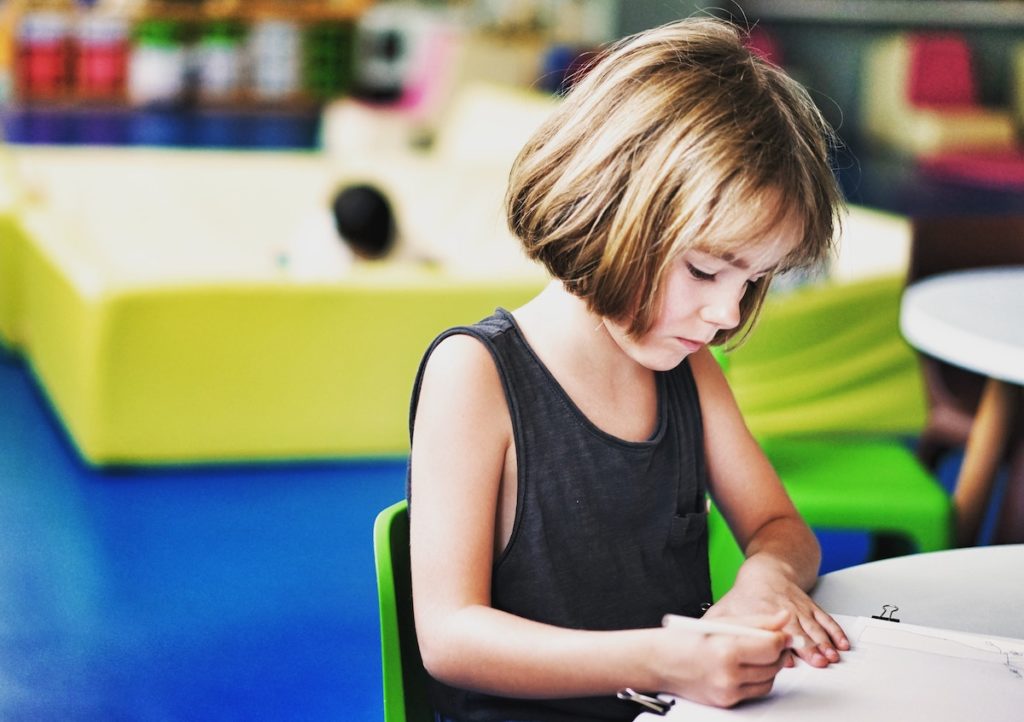 The meta-analysis indicates that school-based interventions for five to ten-year-old children delivered by school staff:

This meta-analysis provides the first empirical synthesis of the short-term effects of mental-health services delivered by school staff and, as such, it is an important contribution to the literature at a time when school staff are becoming increasingly involved with delivering mental health support and interventions.

The study is interesting too in that it draws conclusions from datasets taken from schools across the world, perhaps providing a glimpse of what might work well everywhere.  However, it is arguable that the conclusions are over-generalised and might not apply well to specific education systems, particularly in those countries under-represented in the analysis.

Inevitably, the meta-analysis is limited by the quality and quantity of data collected within its constituent studies. The studies did not routinely report on medium or long-term impact, nor of the effect of the interventions on outcomes other than mental health outcomes (such as school attendance or attainment). Accordingly, this meta-analysis sheds no light as to the broader impact of mental health interventions studied, nor whether any impact that is seen immediately is maintained in the medium or long term. The variability of programmes included in the meta-analysis also draws the researchers’ conclusions into question. Although the researchers were careful to use statistical methods that allow for heterogeneity of data, common-sense tells us that comparing studies which vary in size by a thousand fold, conducted decades apart with entirely different aims will yield far from perfect results.

The focus on programme delivery by school-based staff, a strength of the current study, is also limiting in that there is no comparison between the efficacy of programmes delivered by school staff and those delivered by specialist staff drafted in. It is also notable that less than 2% of service delivery was carried out by school based mental health workers or counsellors, so it was not possible for an in-study comparison of the effectiveness of delivery of services by a general classroom teacher versus a more specialist member of school staff. The inability to draw this comparison is especially relevant in the light of current UK government recommendations for developing school mental health leads and wellbeing teams which sit across health and education. The assumption is that specialist staff will be better able to promote mental health, but more research is needed here.

Only controlled evaluations were included, i.e. those studies where there was both an experimental and a control group, or a quasi equivalent. When working in a school setting, and especially with sensitive topics such as mental health, implementing a control group presents a range of ethical as well as practical issues, so it is more common for school-based research to be carried out without a control group. Excluding such studies reduced the potential sample size by a third (of 248 studies that had not already been excluded by the time this inclusion criteria was applied, 82 were excluded as they were not randomised controlled studies). Being able to include and interrogate such data in future analyses may help to paint a more complete picture, though care would need to be taken to account for bias, which is likely to occur in situations where no control group is used.

However, the most important question which the current study does not make any attempt to answer is (regardless of efficacy) is the model of teacher delivery of mental health programmes feasible, palatable and affordable? Whilst this meta-analysis shows some promise for the potential impact on mental health outcomes of the delivery of school-based-programmes by school staff, it does not indicate whether school staff have the time, resources or willingness to incorporate this additional teaching burden into an already busy timetable. This feels like an important next question to explore. 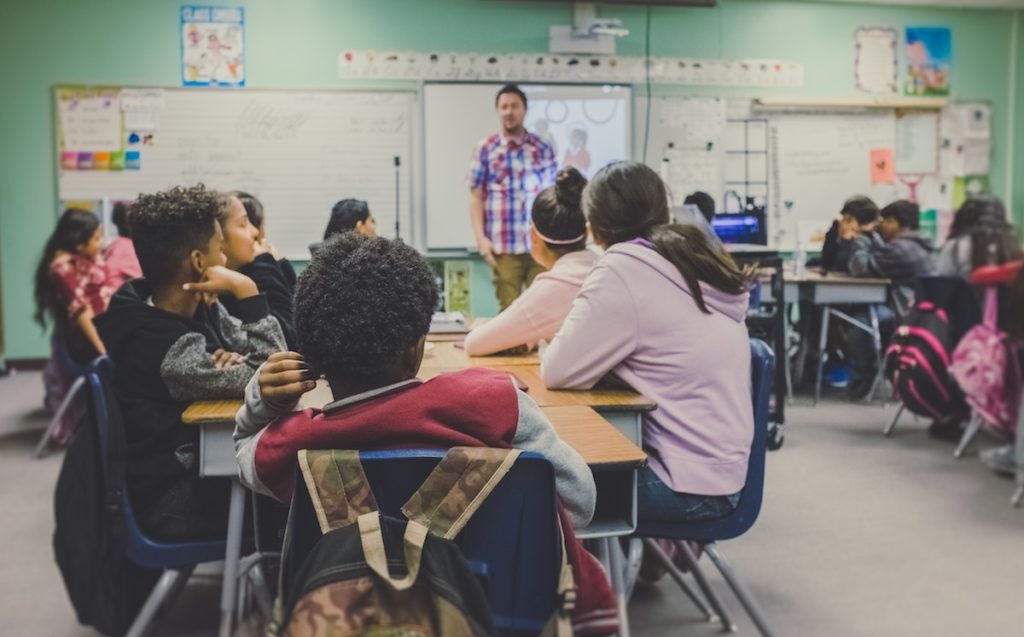 This new research shows teachers can have a significant impact on mental health outcomes of children, but should this be part of the teacher’s job description?