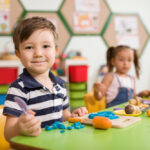 We know there is evidence about the potential impact of parental mental illness on children, but do we know how many children are actually exposed?

It is perhaps not surprising that children of parents affected by a mental health problem in general are more likely to experience adversities that may have an impact on their psychosocial development (Social Care Institute for Excellence, 2011).

It’s important that we understand how factors such as neglect can have a negative effect on children’s needs (Shonkoff et al., 2012; Hooper et al., 2008), and it’s also necessary to calculate the actual number of children of parents with mental illness (both common and severe). If we know how many children live under these circumstances, it should be possible to implement more efficient policies to best help and support the families.

After searching the existing literature on this matter, Abel et al. (2019) realised that, to their knowledge, no such study had been yet conducted in the UK. Thus, they decided to answer this question themselves. 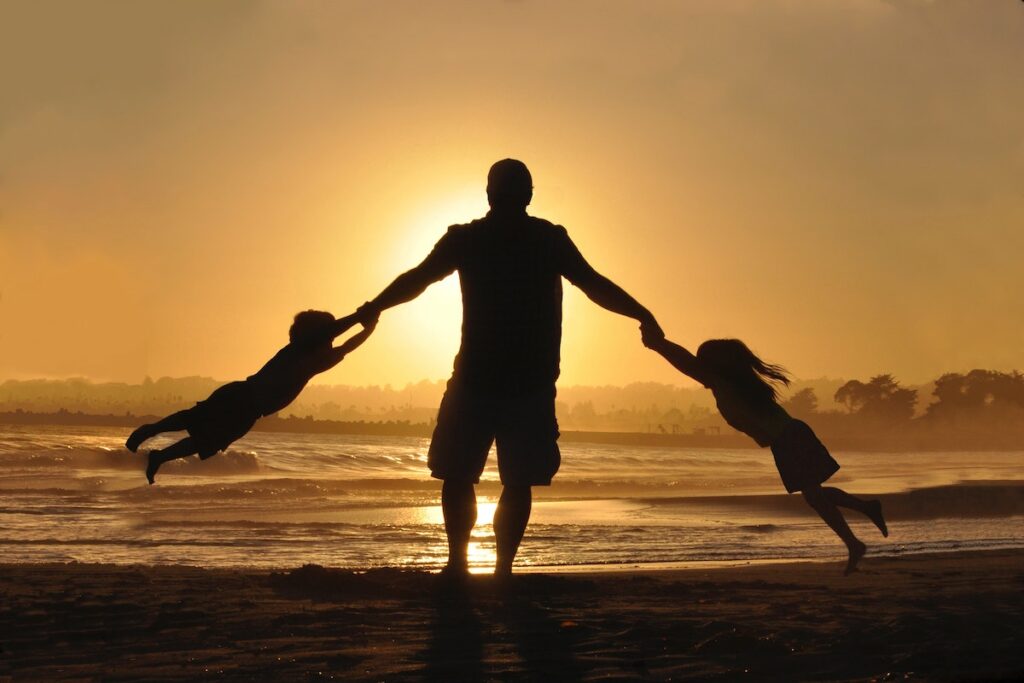 Previous evidence has focused on the effects of parental mental illness on children, but information related to prevalence is also needed.

The authors relied on data from the Clinical Practice Research Datalink (CPRD), which includes anonymised primary care information, such as clinical consultations, referrals and therapies, about mothers with mental illnesses and registered in general practices in the UK. The CPRD’s mother-baby link database offers information about the children of these mothers. As a national retrospective cohort analysis, the authors used a cohort of children born from 1991 to 2015 from that database, who were linked to their mothers and registered on the CPRD between 2005 and 2017.

The exclusion criteria for child-mother pairs were when mothers:

The primary outcome measure was prevalence of maternal illness, which included non-affective and affective psychosis, depressive disorder, anxiety disorders, eating disorders, personality disorders, substance and alcohol dependence disorders, and other psychiatric disorders not otherwise specified. Mental illness was indicated by diagnosis or co-occurrence of a symptom and a prescription following a primary care consultation or contact with mental health services.

Statistical analyses involving logistic regression models were used with age group as the exposure measure to estimate the period prevalence, that is “the proportion of children who had a mother with a maternal illness event occurring within a 2-year period, defined by the child’s age group”. Finally, the analysis was adjusted for covariates including maternal age at birth, region and ethnicity.

While the proportion of exposed children was highest in Northern Ireland (29.8%) and Scotland (26.0%), it was the lowest in London (16.8%) and eastern regions of England (20.9%). Also, the authors found that the higher the level of deprivation, the higher the prevalence of children exposed to maternal mental illness.

Maternal age was found to be a potential protective factor, where the older the mother at the time of birth, the lower the prevalence of maternal illness. 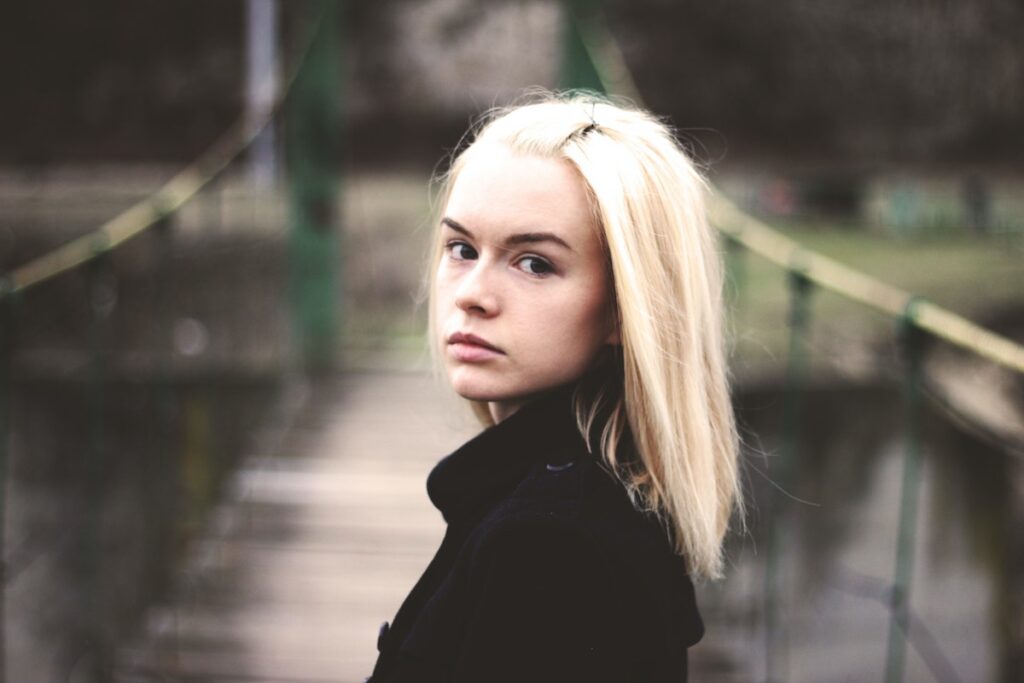 The prevalence of maternal mental illness increased as the children’s age increased, and the risk of exposure was particularly high for those reaching early adulthood. 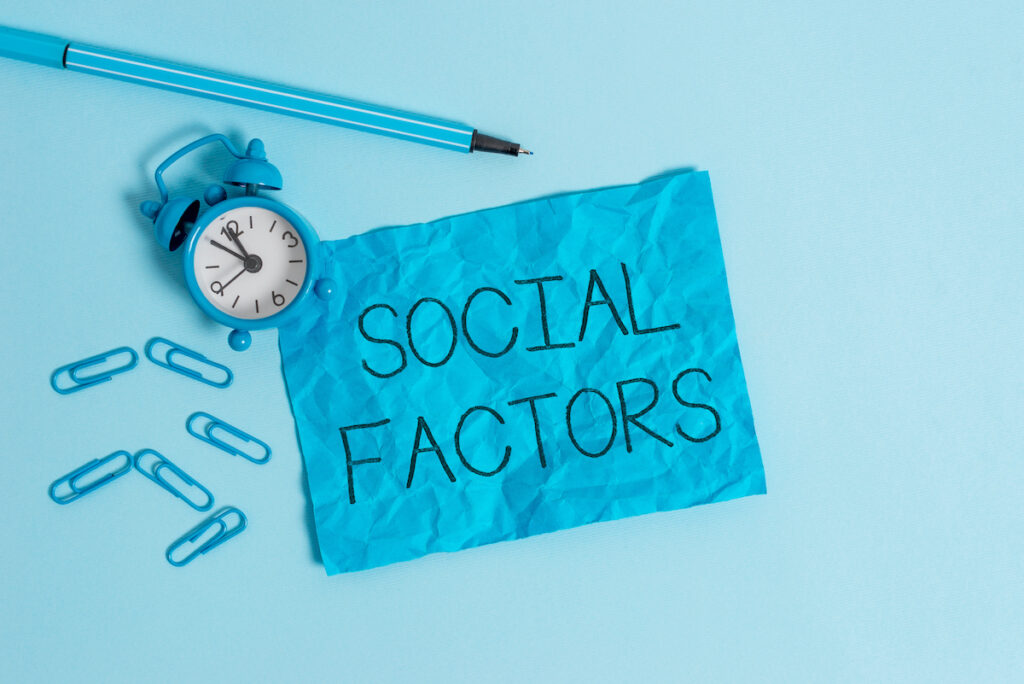 This study suggested that almost one in four children in the UK up to 16 years are exposed to maternal mental illness, while geography and socioeconomic status may influence the risk of childhood exposure.

As previously mentioned, the authors of this very informative study were the first ones to explore the prevalence of children with mothers with a mental illness in the UK. By choosing the CPRD primary care registry database, they could rely on an impressively large sample size, meaning that they could draw reliable conclusions based on reliable estimates. Interestingly, the authors stated that these findings are similar to those found in preliminary analyses conducted using Swedish data, however these have not been published. Moreover, the use of primary care data that have been routinely collected is an effective way to identify mental illness (John et al., 2016), while reducing at the same time a number of biases, including selection, attrition, and information biases.

The study, however, presents with some limitations. The authors recognise that the CPRD dataset lacks information related to fathers, thus making it difficult to answer a more general question on the prevalence of childhood exposure to both parents’ mental illnesses. Also, they highlighted the fact that this database contains information from only 10% of general practices in the UK, meaning that some data might have been underestimated. However, I think it is worth mentioning another potential limitation linked to the choice of study design. In fact, retrospective studies suffer from a lack of control towards a number of variables, which might have been the case for this study where the number of covariates was limited. 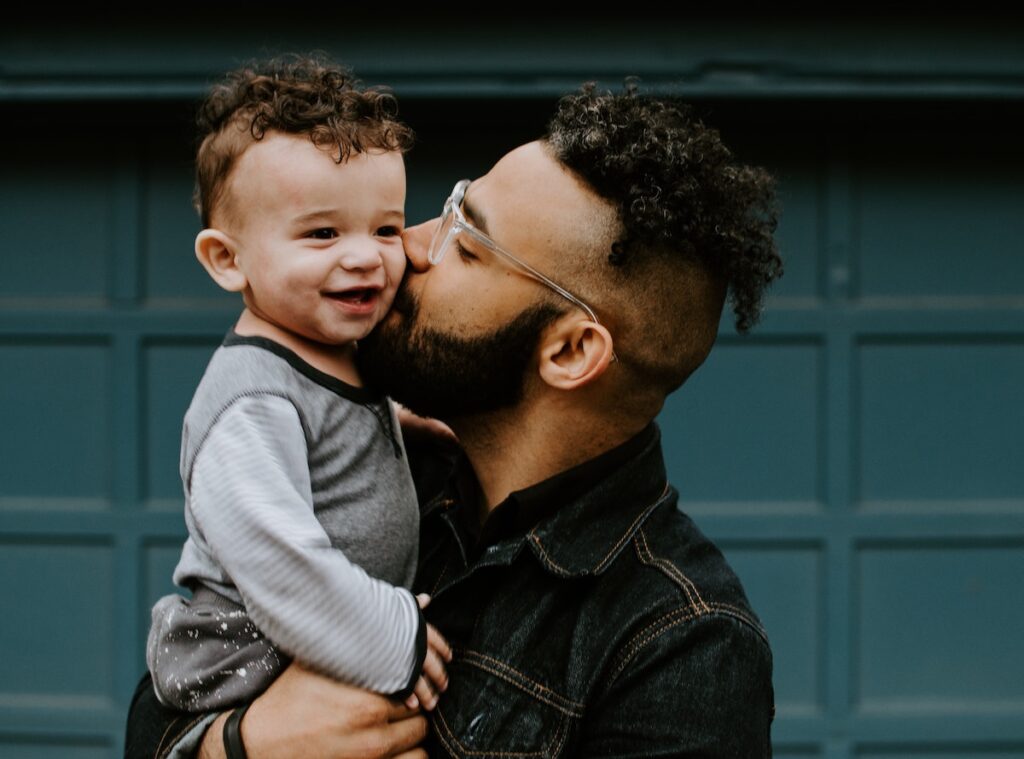 This was the largest population-based study addressing the prevalence of children with mothers with a mental illness, but the dataset lacks information on fathers.

Studies focusing on investigating the prevalence of a phenomenon are essential to estimate the size of that event and to develop and implement effective preventive strategies, as well as ad hoc interventions. Abel et al. (2019) were able to identify childhood exposure to maternal mental illness as a gap in the literature and to inform the need for tailored strategies to be undertaken in order to address the problems experienced by these children and their parents. Moreover, the findings from this study emphasise the importance and utility of using health records to enhance the robustness of assumptions based on the given information. Likewise, by enhancing the representativeness of disease burden it is also possible to allocate the funds to the areas and fields that need them the most.

Aside from the main research question, I personally believe that this study flags up a number of questions related to the findings. One of these has to do with the prevalence of some maternal mental illnesses. For example, among the mental health conditions considered in this study, why is it that only eating disorders and substance misuse were relatively stable even prior to the child’s birth? I think that future research willing to replicate this study might try to explore this issue in more depth and understand why some disorders tend to be more prominent than others. However, this is a matter beyond the scope of this study, which has done well to contribute to the literature on childhood exposure to maternal mental illness and will hopefully inform the implementation of necessary interventions. 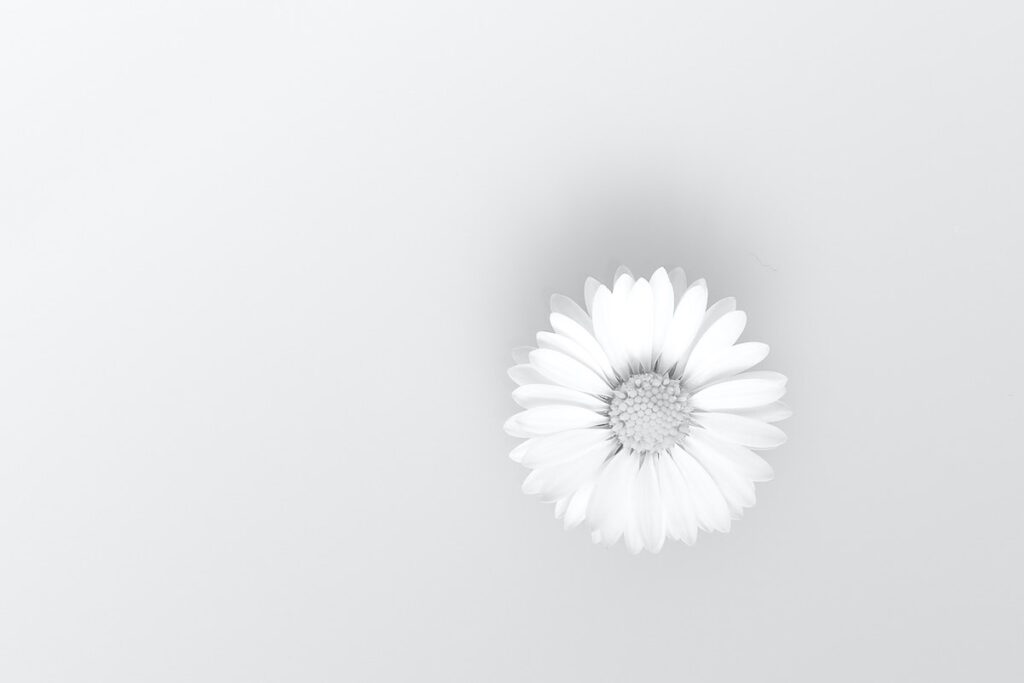 The use of electronic health records provides reliable information that can be used to inform the implementation of preventive strategies as well as tailored interventions.