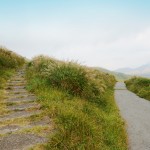 Compulsory community treatment (CCT) is the ability of the state to force a person to have treatment for severe mental illness in the community setting (i.e. not in hospital).

CCT is used in industrialised nations such as the US, Canada, Israel, the UK, Australia and New Zealand. Australia has some of the highest rates of CCT in the world (in the state of Victoria). The criterion for who is subject to compulsory treatment depends on the jurisdiction, as does how and when it is enforced.

This systematic review was conducted by a Review Group within the Cochrane Collaboration, a global independent network aiming to provide relevant and non-biased evidence relating to healthcare. The reviews are produced with the technical and editorial support of the Collaboration, in this case the Cochrane Schizophrenia Group.

The first author of this review is from the University of Queensland, Australia. This was an update of a previous review which effectively demonstrated no evidence of advantage in the use of CCT. 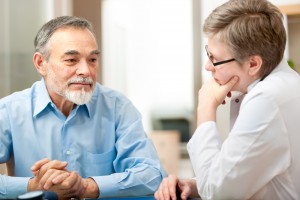 It’s been suggested that compulsory community treatment may undermine the patient/doctor relationship and lead to service users being driven away from services.

To reduce bias, the criterion for including studies in the review were predetermined and depended on the type of study (only trials) and the relevance (only studies comparing CCT with standard care).

The quality of the studies were also evaluated according to predetermined criteria to evaluate the risk of bias within a study, which generally relates to the reporting of randomisation and concealment of allocation.

The two trials from the US compared court ordered outpatient commitment (known as OPC where a judge, rather than a doctor, makes decisions regarding who is subject to CCT) with standard care. These trials only satisfied one of seven criteria for risk of bias.

The following relative risks are based on these 2 RCTs which had a total of 416 participants. All results for measures of the primary outcomes (health service use, social functioning, mental state, and satisfaction with care) are non-significant:

However , the risk of victimisation outcome was significantly less in court ordered outpatient commitment compared with standard care. This result is based on only one trial with 264 participants (RR 0.50, CI 0.31 to 0.80, low grade evidence).

The UK trial compared CCT with extended leave from hospital. This trial satisfied three of seven criteria for risk of bias and had 333 participants. The relative risk for the primary outcome which was readmission to hospital by 12 months was non-significant (RR 0.99, CI 0.74 to 1.32, medium grade evidence). Neither were the results significant for any of the secondary outcomes including social functioning and mental state. 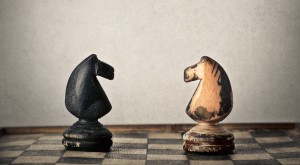 Compared with standard voluntary care, CCT resulted in no significant difference in service use, social functioning or quality of life.

CCT results in no significant difference in service use, social functioning or quality of life compared with standard voluntary care.

People receiving CCT were, however, less likely to be victims of violent or non-violent crime. It is unclear whether this benefit is due to the intensity of treatment or its compulsory nature.

Short periods of conditional leave may be as effective (or non-effective) as formal compulsory treatment in the community.

Evaluation of a wide range of outcomes should be considered when this legislation is introduced.

However, conclusions are based on three relatively small trials, with high or unclear risk of blinding bias, and evidence we rated as low to medium quality. 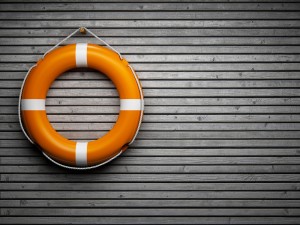 People receiving CCT were less likely to be victims of crime.

A review can only ever be as good as its constituent trials. Amazingly, given the controversy of enforcing the treatment of severe mental illness in the community there is a dearth of trials in this area. There are two very obvious problems encountered by these reviewers. Firstly the results which, coming from small, low/medium quality trials are prone to bias, and secondly, the relevance of the research is questionable to due to differences in the way CCT is administered across jurisdictions.

For example, the one significant finding regarding crime victimisation was from a trial of CCT determined by court order. It is important to exercise caution in interpreting the results of this study which has a potentially high risk of bias. As stated by the review authors, “it was sometimes difficult to separate the results of the randomised trial from those of the follow-up of an additional non-randomised group of patients with a recent history of violence who were also placed on OPC.” It is also important to bear in mind the applicability of this result to jurisdictions in which doctors rather than judges make decisions regarding CCT.

Some of the literature discusses the understandable negative perceptions of CCT, and the negative effects of CCT on the relationships between patients and mental health professionals. Having worked in a variety of healthcare settings across the world I am also aware of the potential knock-on effects of CCT on health services. Psychiatric management is not just about ensuring that treatments are complied with, but rather it involves expert observation, judgement and communication. 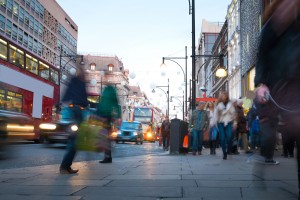 CCT may result in seriously unwell people being discharged prematurely or not spending any time in hospital.

Unfortunately the ability to enforce treatment in the community may allow seriously unwell people to be prematurely discharged from hospital or not reach hospital at all. Thereafter individuals are not so unwell as to warrant a further hospital admission (where they may benefit from trials of alternative medications and more intensive psychological or social treatments) but are able to remain only partially treated, often on injectable medications, indefinitely in the community.

There can also be the perception that a person is more likely to qualify for clinical management in the community if they are under CCT. In these risk-averse times, this may lead to a potential overuse of CCT.

I wholeheartedly agree with the point made by these researchers that whilst the variation in CCT across jurisdictions, along with and legal and ethical considerations make this research difficult, it is not impossible, and it is imperative that this research is carried out. 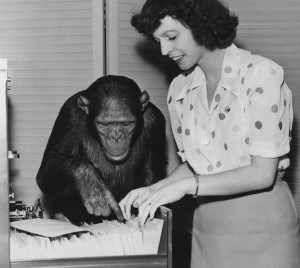 The Cochrane reviewers carried out their usual thorough search, but only found 3 relatively small trials to include in this review. More research needed!

Tomlin A. Community treatment orders for people with severe mental illness: do they work? The Mental Elf, 19 Jul 2011.

Last reply was January 21, 2019
Try out our members features!